Employers Not Allowed To Keep Domestic Helpers’ Salaries From Jan 2019

Do you have a domestic helper at home or know anyone who does?

If your answer is yes, then this piece of news will be important to you.

From 1 Jan 2019, employers can no longer keep any money that belongs to their helpers.

MOM received an average of 600 complaints/year about salary disputes over the past 3 years.

The large number is a cause for concern, especially since it’s common practice for employers to safeguard their helper’s money.

In some cases the domestic helper may request for the employer to keep the money, but disagreements can still happen. 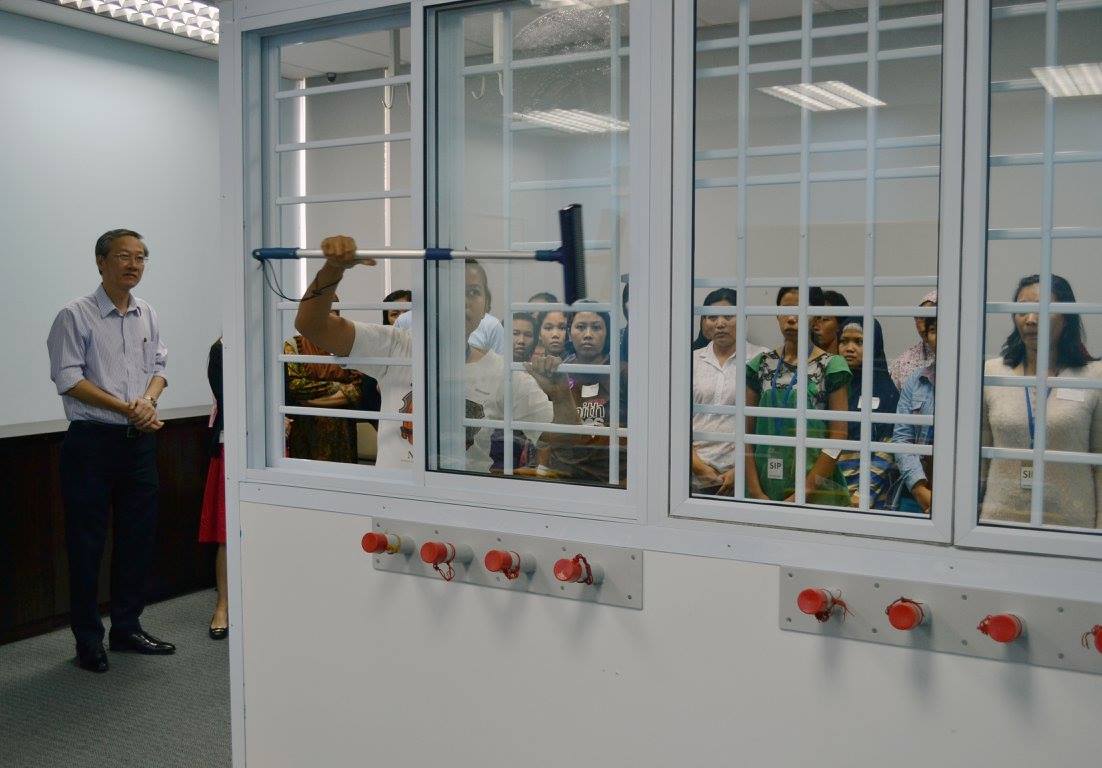 Domestic helpers without direct access to their money will have to approach their employers every time they need it.

Disputes could arise when employers face financial difficulties or health conditions that would deter the transactions.

Employers who don’t keep a record of the transactions may also face situations where their helpers don’t feel comfortable requesting for their money personally.

MOM will act on any complaints it receives regarding compliance to their new policy.

A breach of a the new Work Permit conditions counts as an offence against the Employment of Foreign Manpower Act (EFMA).

Employers can be fined $10,000 and/or be jailed for 12 months, if they’re guilty of contravening the new regulations.

Employers can help their domestic helpers open a bank account, for example a POSB Payroll Account, during the Work Permit issuance process. 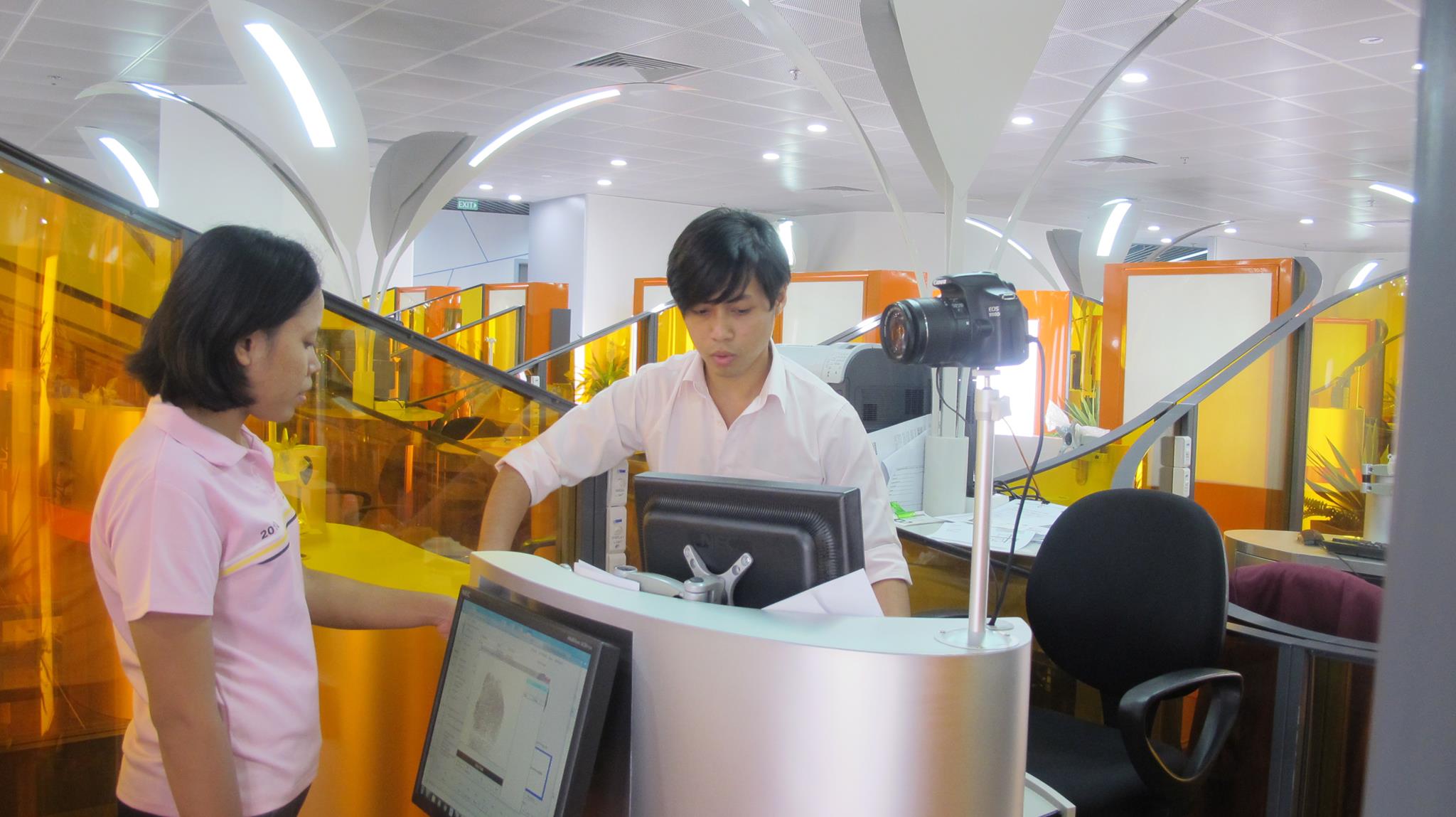 So from next year, if your helper asks you to hold on to her money, be prepared to decline her request and open a bank account for her instead.

What do you think of the new Work Permit regulations? Sound out in the comments below.