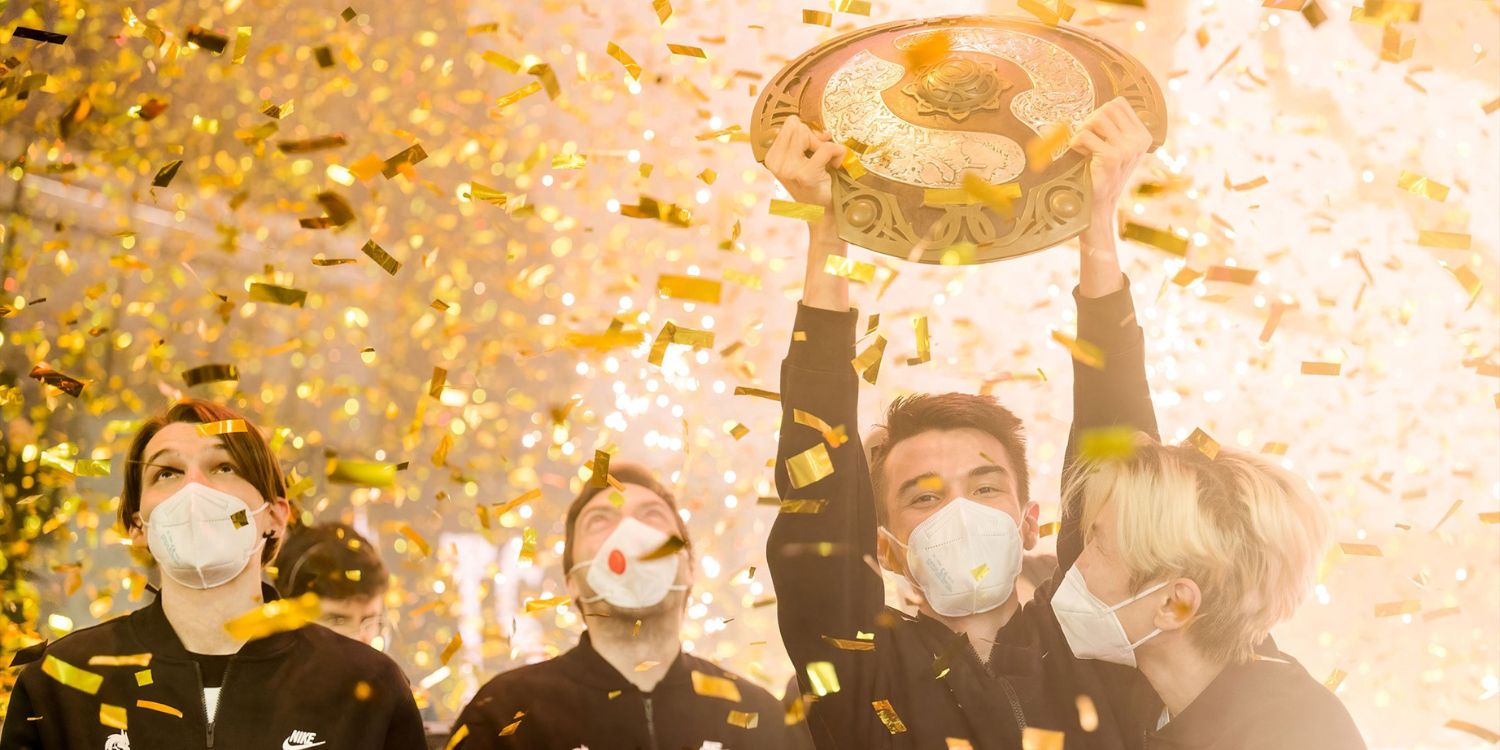 Tickets for the Finals weekend go for S$498.

Recently, Dota 2 announced that they will be holding their premier tournament, The International (TI), right here in Singapore. 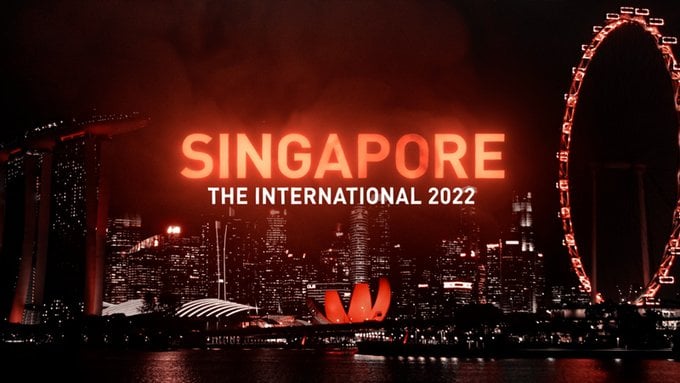 As the hype continues to build up amongst the community, we have finally received confirmation on ticketing details.

A news release on the Dota 2 website states that the event will consist of two separate sections. After the four-day Playoffs at the Suntec convention centre, the Finals will take place at Singapore Indoor Stadium.

Ticket prices for the former go for S$88 per day, whilst attendees will have to fork out S$498 to catch the Finals.

They will go on sale from 13 Aug, but details on the ticketing platforms are still unknown.

The International tickets for Playoffs cost S$88 a day

They revealed that they have split the event into two sections.

The top 16 Dota 2 teams will vie for a spot in the Finals during the Playoffs, which will run from 20 to 23 Oct.

This four-day clash of titans will take place at Suntec Singapore Convention & Exhibition Centre. Tickets are priced at S$88 per day and will be released for sale at 10am on 13 Aug.

Do note that there is a limit of five tickets per customer for each date. Those in Singapore may opt for either courier delivery or collection at the venue on the day of the event. That means that if you’re planning to go on all four days, you’ll have to fork out S$352 in total.

Tickets for the Finals will set you back S$498

Four teams will then go on to participate in the Finals from 29 to 30 Oct at Singapore Indoor Stadium.

To catch their favourite teams in action and see the crowning of the champions, attendees will need to spend a hefty S$498 for a ticket.

A single ticket grants them entry on both days.

At the moment, there is no information on where to purchase tickets, so keep an eye out on Dota 2’s Twitter account for the latest updates.

Tournament prize pool set to be highest ever in esports history

For the uninitiated, The International boasts the biggest prize pool for an esports single tournament.

Prize pools of each tournament often surpass one another, year after year.

Last year, the prize pool ballooned to a whopping S$55.2 million (US$40 million). The winning team will also receive a trophy called the Aegis of Champions with their names engraved behind it. 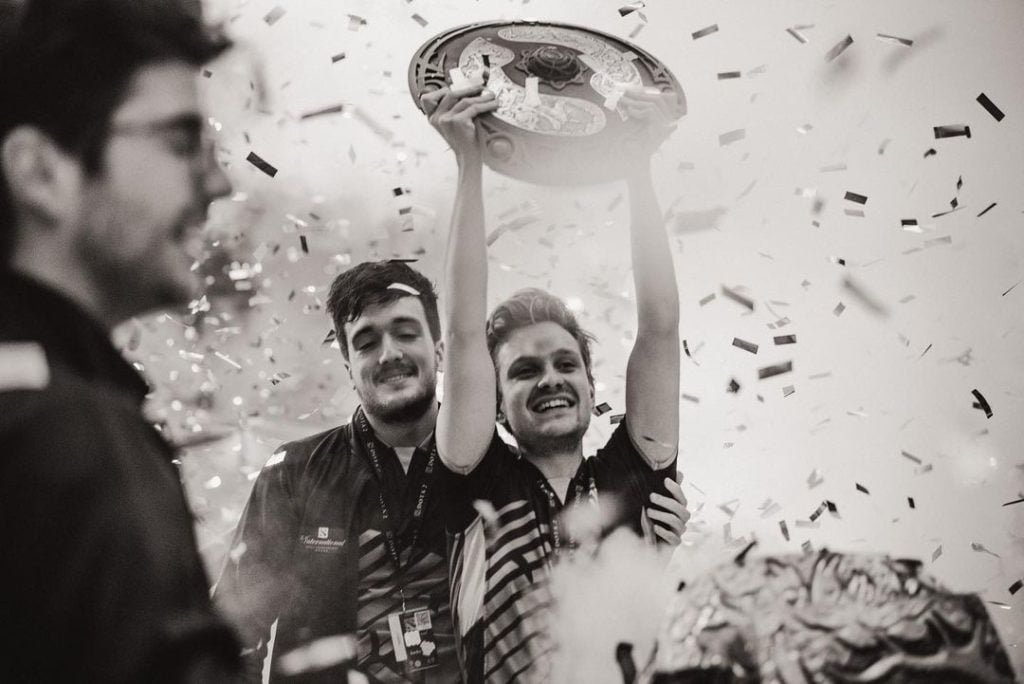 Although the game is popular among many Singaporeans, they may have to look outside the country for a player to root for.

Singapore’s most decorated Dota 2 player, Daryl “iceiceice” Koh was recently dropped from his team just hours before the announcement of ticket details.

As it stands, no Singaporean player will be participating in The International this year.

Get ready to battle it out for The International tickets

As The International makes its first appearance in the region, folks from all over the world are probably going to craft whole holiday itineraries around the tournament.

However, with such steep ticket prices, we’ll have to wait and see how many fans are truly willing to splurge on the events.

If you’re planning to tick off “Attending a TI” off your bucket list, get ready to grab tickets next week.