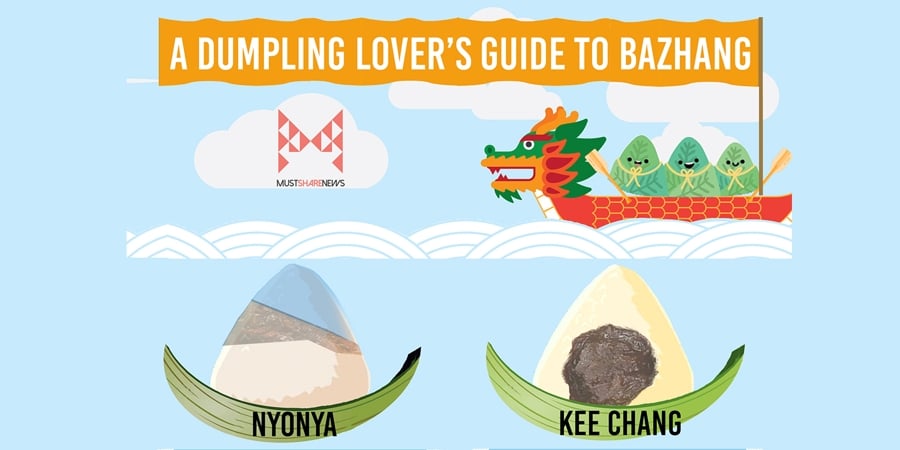 Come this time of year, Singaporeans will notice colourful dragon boats sailing along our shores.

We call this event the “Dragon Boat Festival”, but it is somewhat of a misnomer.

Let’s find out why.

The true meaning behind the festival belies its original Chinese name, 端午节 (duan wu jie), which refers to the summer solstice.

To be precise, the Chinese commemorate the fifth day of the fifth lunar month, which signifies the longest day of the year.

Where do dumplings come in?

Like in all good Chinese festivals, delectable food will be usually be involved.

However, everyone’s favourite glutinous rice dumplings have rather tragic origins.

Beloved poet and outspoken statesman Qu Yuan, was falsely accused of treason after speaking out against corruption.

He decided to drown himself in the Mi Luo River on this very day.

Rice dumplings were wrapped in leaves were thrown into the river by villagers who loved the poet and wished to prevent fish from consuming his corpse.

They also tied their offerings with auspicious five-coloured threads, which apparently stopped river dragons from eating them.

How about dragon boats?

As for the dragons on boats, it’s somewhat related as well.

Fishermen who attempted to save Qu Yuan from his tragic fate, rowed their boats to scour the waters.

Beating their oars against the water surface was a technique to scare evil spirits away.

This tradition endures today in the form of dragon boat racing.

There are all sorts of iterations for these leaf-wrapped dumplings.

From rectangular parcels, to pyramids and squares, they’re creatively shaped and have multiple names to boot.

Here are just a few of the different popular variations in Singapore.

Fondly known as “bazhang” to many Singaporeans, the name originates from the Hokkien term “meat dumpling”.

Which refers to the pork and other creative fillings cooks have added, to reinvent the humble rice dumpling.

So do think twice before you bite into a delectable sticky rice dumpling at the dining table this year.

If you’re unsure about how to go about eating it, simply ask around for answers.

Most serious dragon boaters will be more than happy to tell you the true origins of what you’re eating, as well as how to best enjoy it. 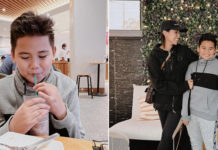