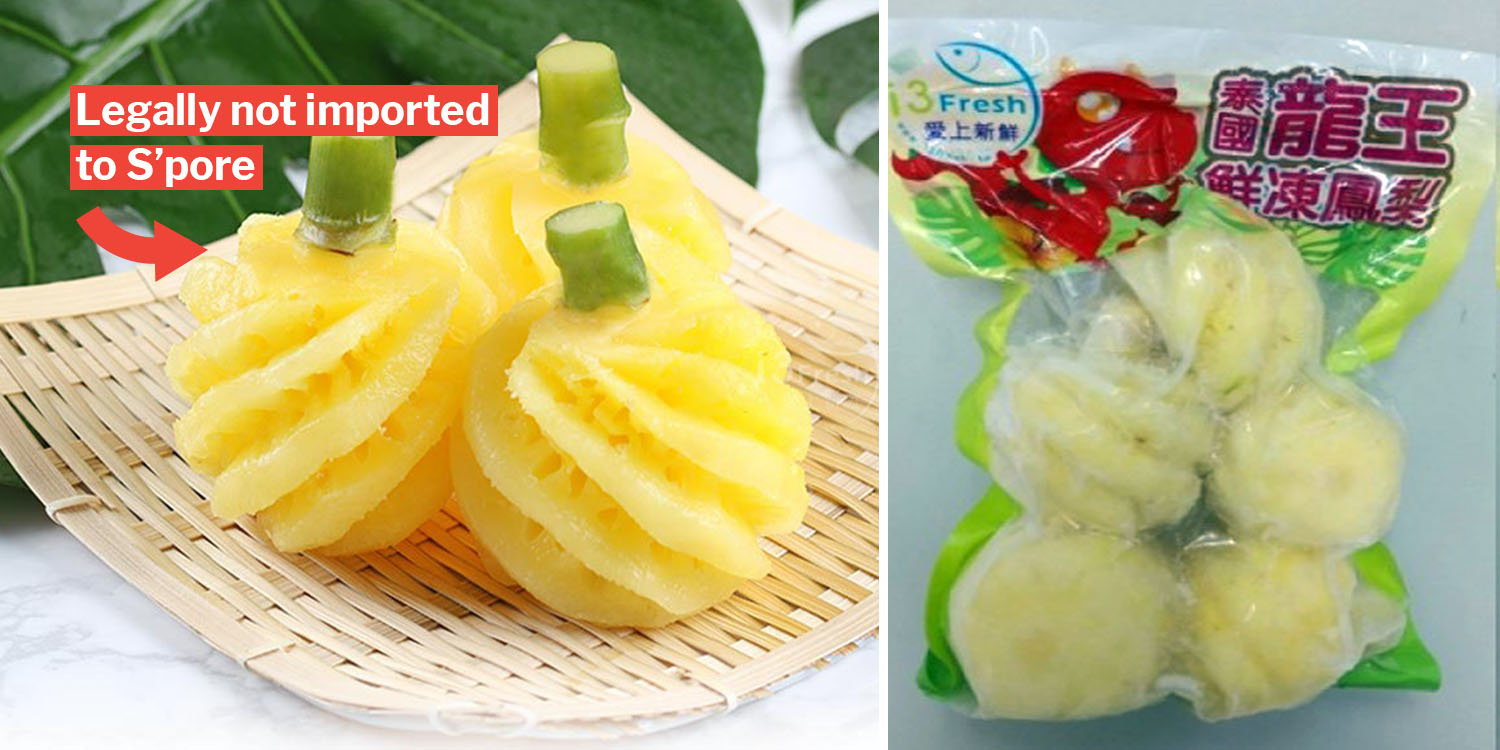 If you’ve received WhatsApp messages from your mums or aunts about how Dragon King frozen pineapples are kidney-damaging, rest easy. 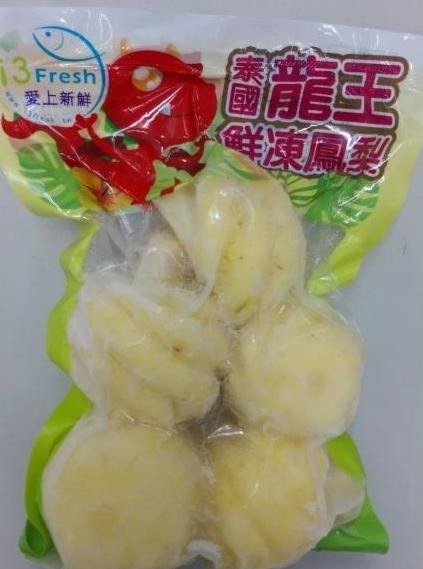 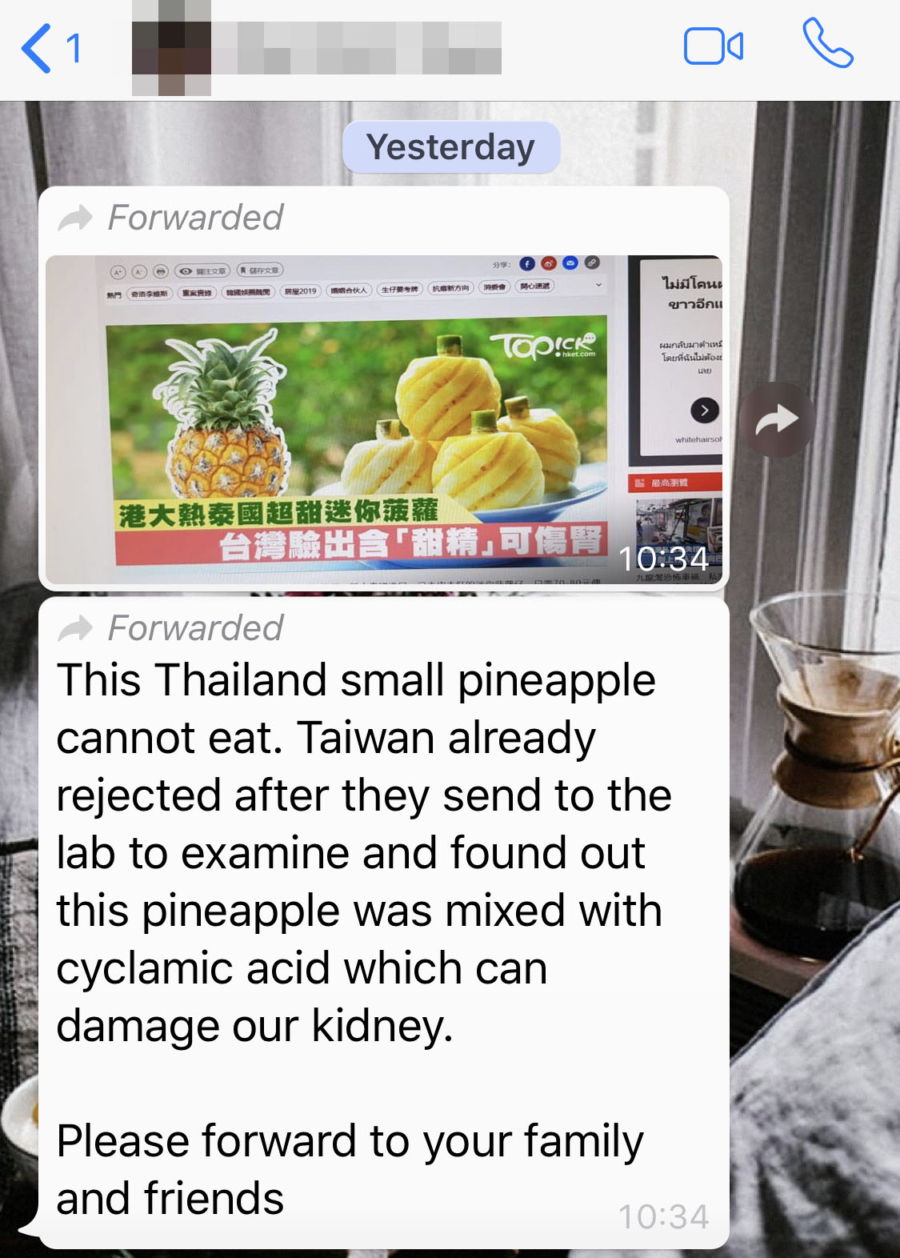 Singapore Food Agency (SFA) issued a notice on Tuesday (28 May), saying that they are aware of a circulating message about the frozen peeled pineapples. 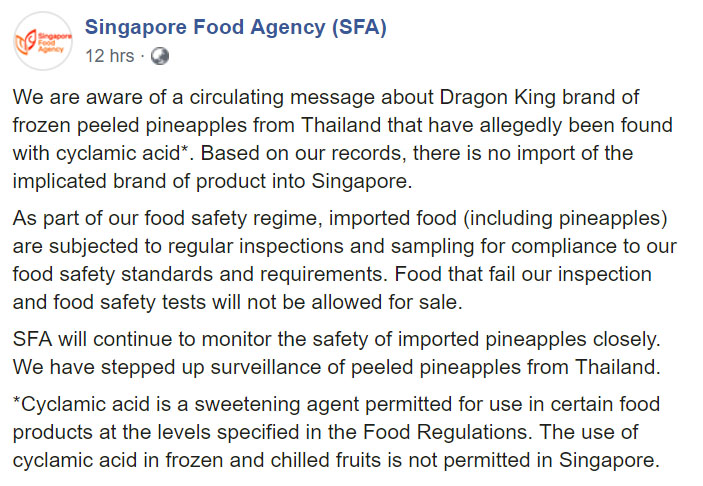 They assured that their food safety regime regularly inspects and samples all imported food, including pineapples, before allowing them to go on sale.

But first, what is cyclamic acid?

Cyclamic acid is an artificial sweetener. Usage of this ingredient is banned in certain countries like the United States as it could cause cancer.

There is no strong evidence to back this claim up yet, but this compound isn’t allowed in Singapore.

Citing import records, they have not found any traces of the product making its way to our shores via legitimate channels.

All banned food shall not pass, says SFA

SFA clarified that if any food product fails the inspection, it will not be allowed for import into Singapore. This doesn’t just apply to frozen pineapples.

SFA will continue to monitor the safety of imported pineapples closely. We have stepped up surveillance of peeled pineapples from Thailand.

A few Singaporeans have claimed to have seen the brand of frozen pineapples available in local stores.

Some even claim that they’ve bought packets at a fruit shop in Tampines Central, while others have allegedly spotted it at Golden Mile.

Shop for fruits with a peace of mind

With this information in mind, it’s good to be cautious when shopping for your favourite fruit at your nearest supermarket.

We’ve reached out to SFA to clarify if they will be investigating if Dragon King frozen pineapples have slipped past our borders like netizens have claimed.

Especially since they aren’t allowed in Singapore.

If you’re a fan of the fruit’s byproduct, like pineapple tarts, here’s where you can still get them even when Chinese New Year is over. 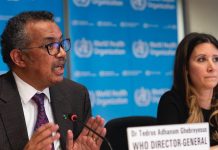