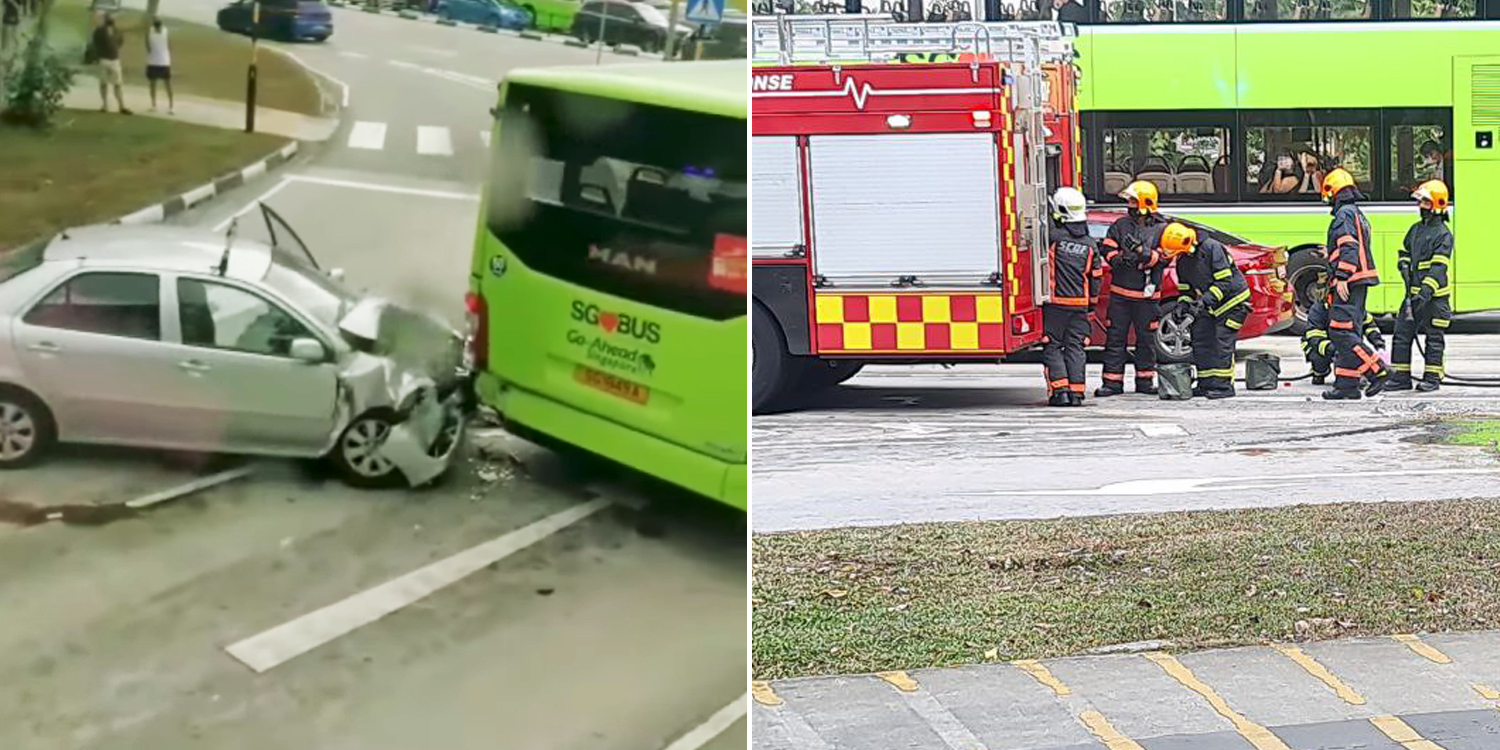 Road accidents are always difficult to hear about, especially when deaths are involved.

On Saturday (20 Feb), a car accident occurred at a busy traffic junction in Punggol involving a bus and 2 cars. 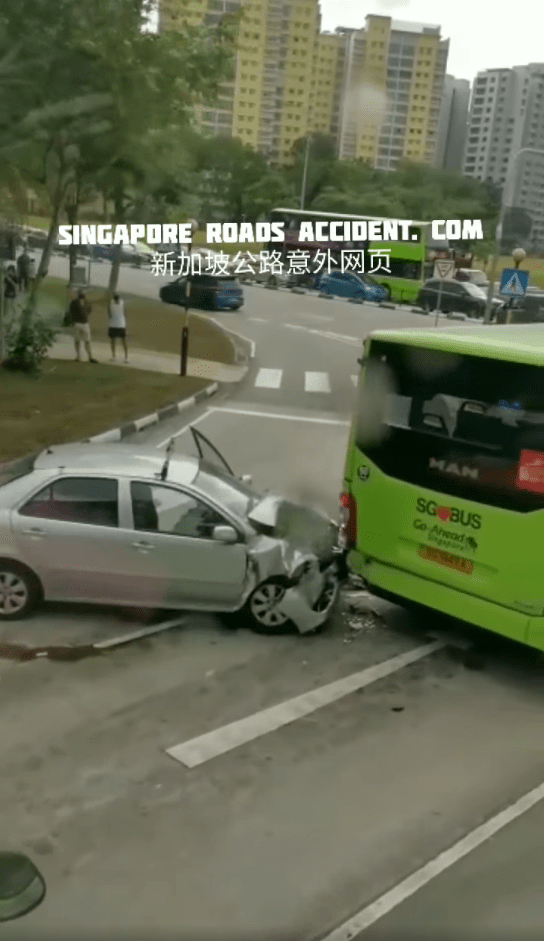 A 68-year-old male driver was believed to have suffered a cardiac arrest and was conveyed to the hospital. Unfortunately, he passed away.

At around 1.58pm on Saturday (20 Feb), an accident occurred at the junction of Punggol East and Punggol Central.

It appeared to be a collision between 2 cars and a bus. 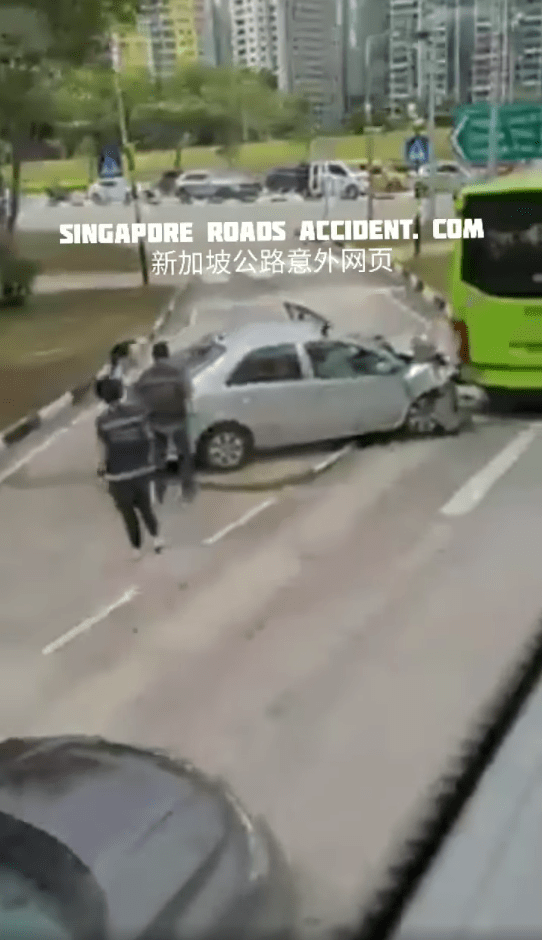 A resident who lived nearby said he heard a loud crash at the time, reported Shin Min Daily News.

When he arrived at the accident scene, a passer-by who happened to be a young female doctor was administering cardiopulmonary resuscitation (CPR) to the 68-year-old driver.

According to Shin Min Daily News, the doctor performed CPR on the man for 15 minutes, but to no avail.

Police and Singapore Civil Defence Force (SCDF) personnel were seen at the accident scene shortly after. 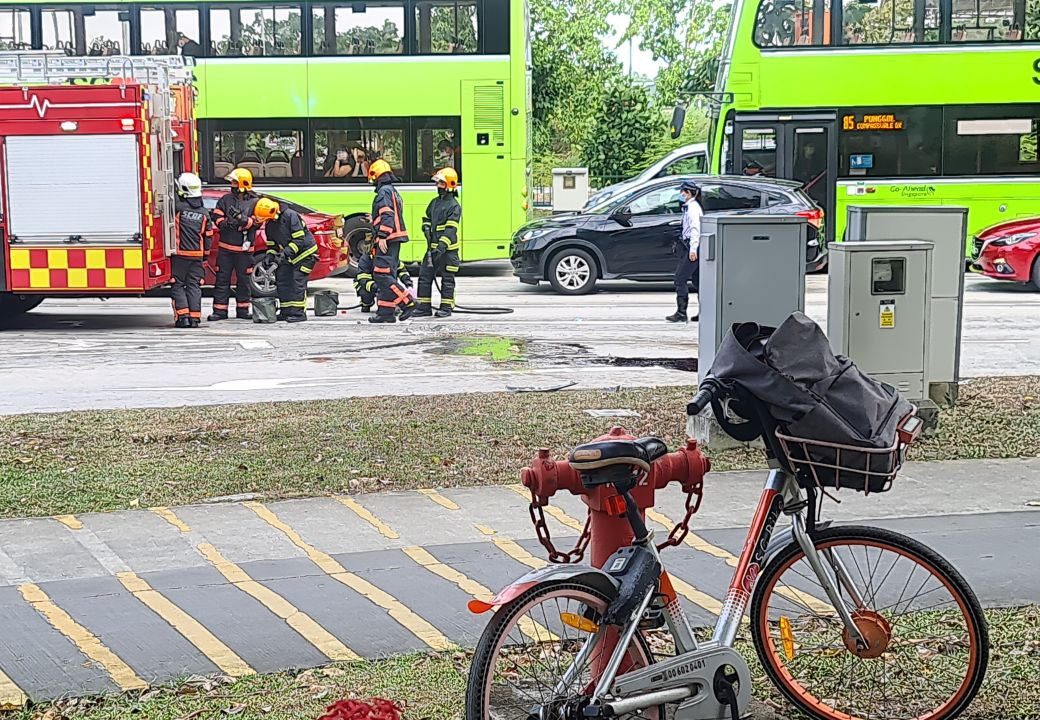 Police said that the 68-year-old was unconscious when conveyed to Sengkang General Hospital.

Unfortunately, he was later confirmed dead at the hospital.

Unclear whether cardiac arrest happened before or after accident

It is unclear if the driver suffered the cardiac arrest prior to or after the accident.

Condolences to loved ones of the deceased

MS News sends our condolences to the loved ones of the deceased.

Although not much is known of the details of the accident, we hope they will be able to find closure as investigations continue to unfold.

At the end of the day, life is precious and this incident is a salient reminder for all of us to always be vigilant and attentive on roads at all times.