After a night of party and revelling, one might be a little too woozy to get home, and the roadside suddenly looks like a great place to lie down and get some shuteye.

But if you’re too close to the road, you might get run over by an unsuspecting driver.

A kind driver spotted one such man passed out on the Clarke Quay roadside and decided to call an ambulance for him. 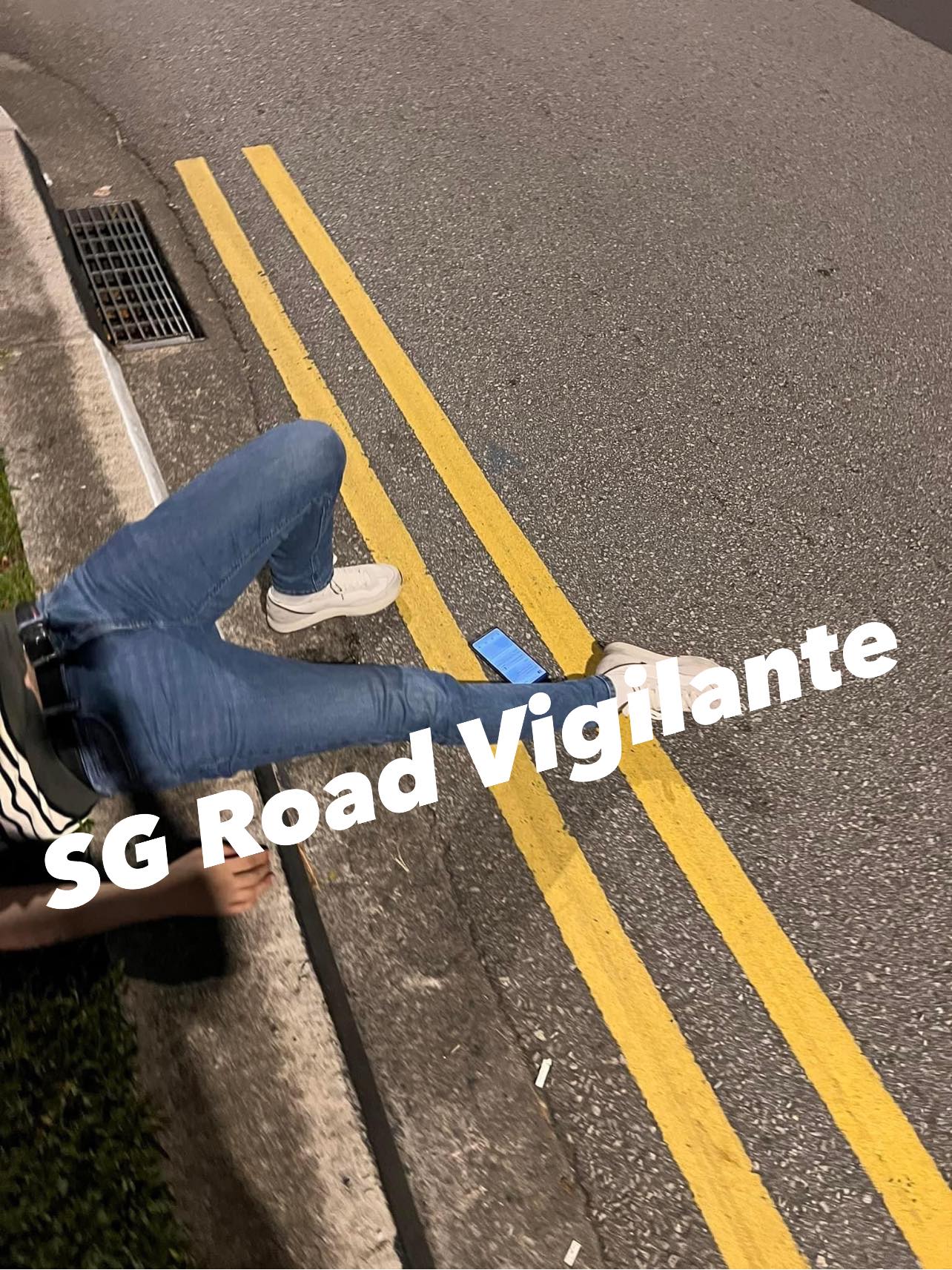 While waiting for the ambulance, he even stood by the roadside to ensure the drunk man’s safety.

Driver helps passed out man call an ambulance at Clarke Quay, waits for it to arrive

The driver submitted a post to the SG Road Vigilante Facebook page on Wednesday (27 Jul). The incident purportedly took place during the early hours of the morning.

He told SGRV that although many passers-by came across the motionless man, with his leg sticking out on the road, all of them ignored him.

The man’s phone could also be seen splayed out on the road. 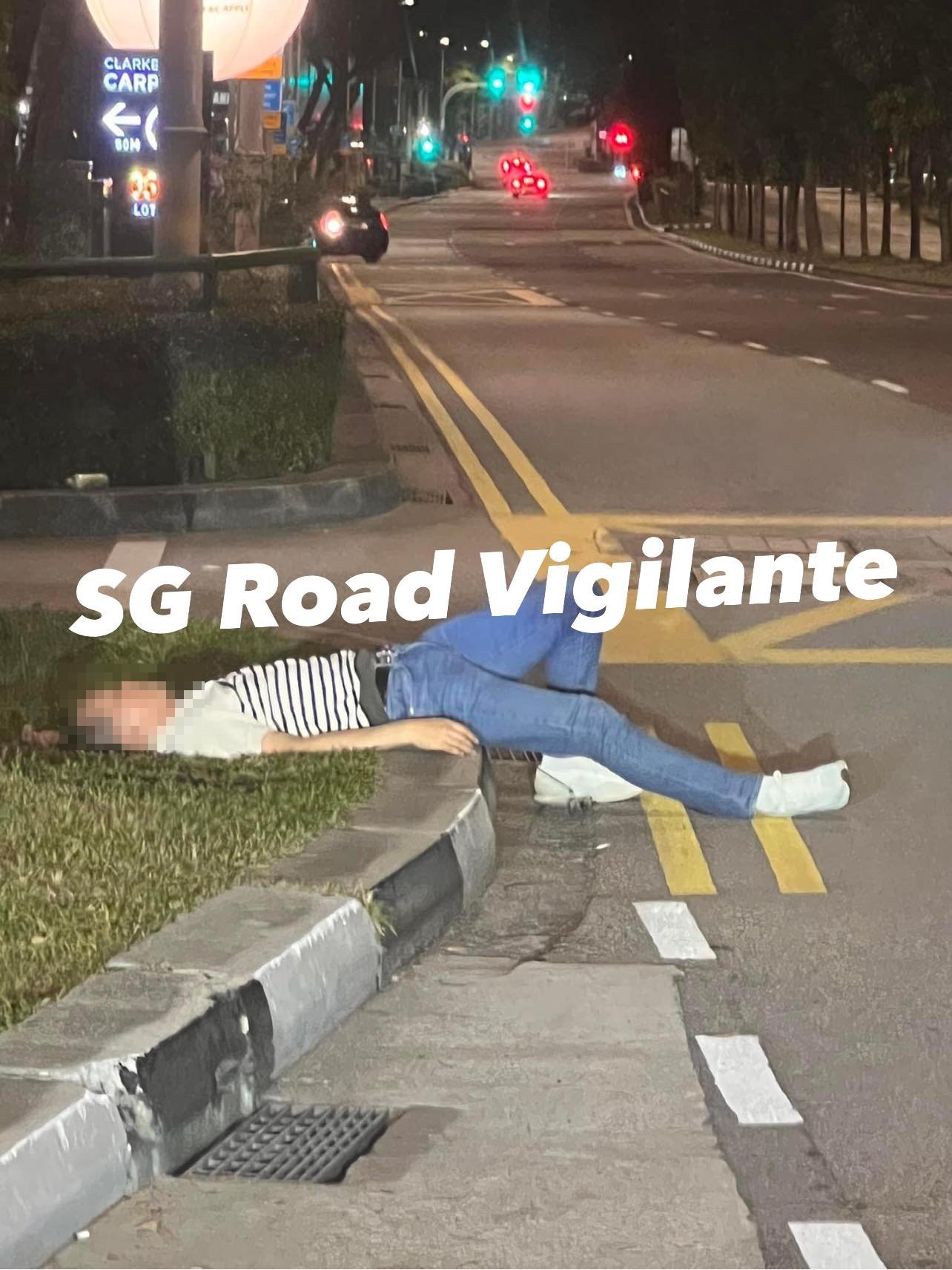 Unable to ignore him like the other passers-by, the driver walked over and gave him a soft kick, but he did not respond.

So being the kind man he was, the driver decided to call an ambulance and even waited for it to arrive, when he could have just driven away, having done his job.

Imagine a driver never see him and ran over his leg and the driver sure kena fine and jail.

After 10 minutes, the ambulance arrived. 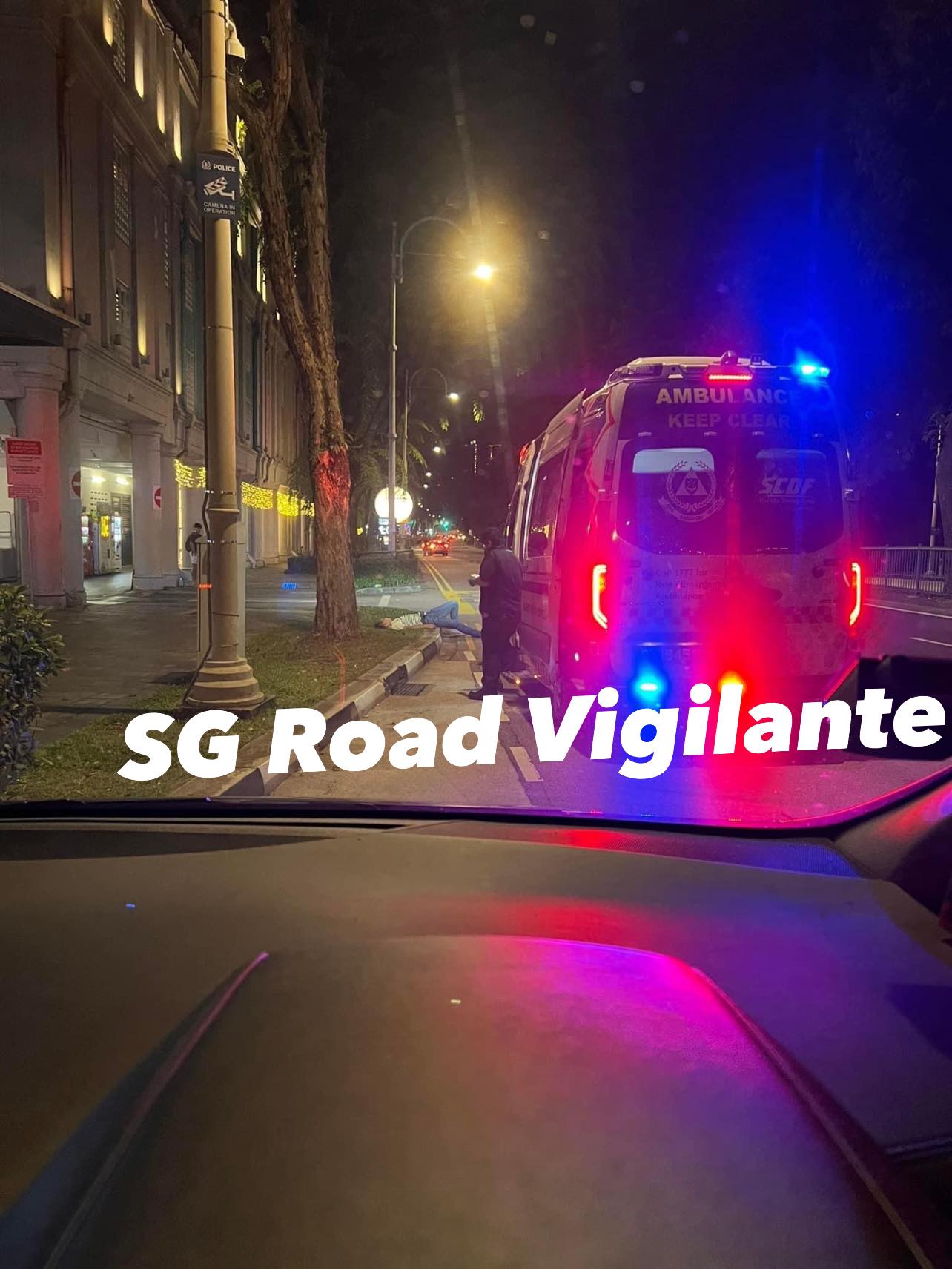 Kind as he is, the driver did not forget to leave a barb. “Cannot drink, don’t drink lah,” he said.

Most of us would be inclined to leave a drunk passer-by and get on with our business, but the driver was kind enough to call an ambulance and guard him against any oncoming cars.

Though most unconscious people near drinking areas like Clarke Quay are likely just passed out from binging, the way the man was laid out on the road was rather dangerous.

Kudos to the driver for taking time out of his day to help the man from getting into any mishaps.