Woman Without License Drove Against Traffic

Driving is a privilege that many are lucky to have, yet there are those who endanger others with reckless road behaviour. 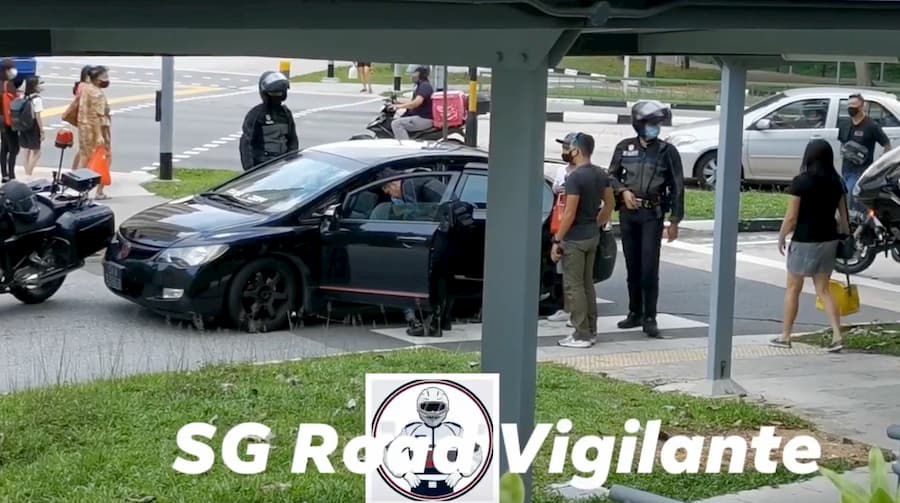 This allegedly happened after traffic police told her to stop her vehicle, reported Stomp.

She was arrested soon after, but not before revving the car engine and forcing a policeman to jump out of the way.

The worst part is that she didn’t even have a license, reported The Straits Times (ST).

According to Stomp, the incident took place last Thursday (28 May), at around 5.05pm.

A traffic police officer saw the car moving abruptly from lane 1 to 3 of Tampines Expressway (TPE), before cutting across the chevron road markings and turning onto Jalan Kayu Road. 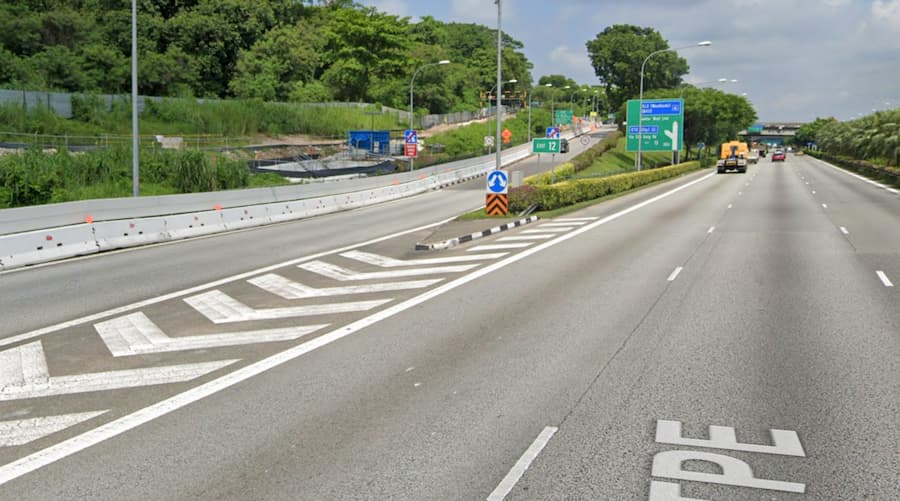 This dangerous manoeuvre forced another driver to pull their emergency brake to avoid colliding with her vehicle.

After seeing this, the traffic police officer gestured for the woman to pull over, but she drove off, wrote Stomp.

She continued to violate several traffic rules, until she was finally stopped at Sengkang West Avenue leading into Fernvale Road. Though she stopped, she continued to be uncooperative, even revving her engine at the police officer when he approached the car.

The police said that the officer was forced to jump out of the way, over the hood of the car when this happened, fearing that she might run him over, reported ST.

She finally exited the car later, along with a middle-aged woman and a young boy, seen in SG Road Vigilante’s video. 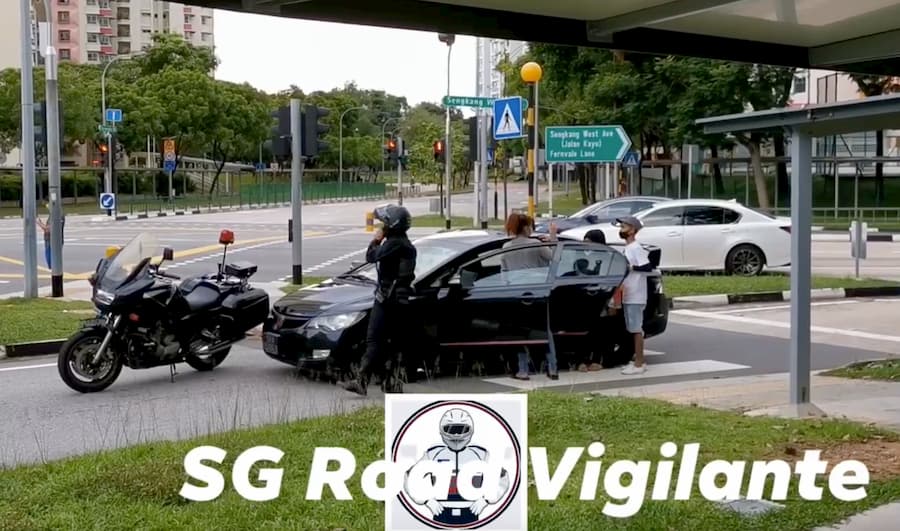 Police stated that she was cooperative after that.

Reckless act thankfully had no casualties

The car in question was impounded by the police and towed away, wrote ST.

Police are currently investigating the incident for dangerous driving, driving while disqualified, and for driving without the owner’s consent. The driver faces a $10,000 fine, a 3 year jail term, or both.

Given the severity and sheer number of offences she committed, it’s a miracle that no one was hurt.

Reckless driving is a danger to everyone who uses the road, and can claim lives. We urge everyone to follow traffic laws, and not drive without a valid license.