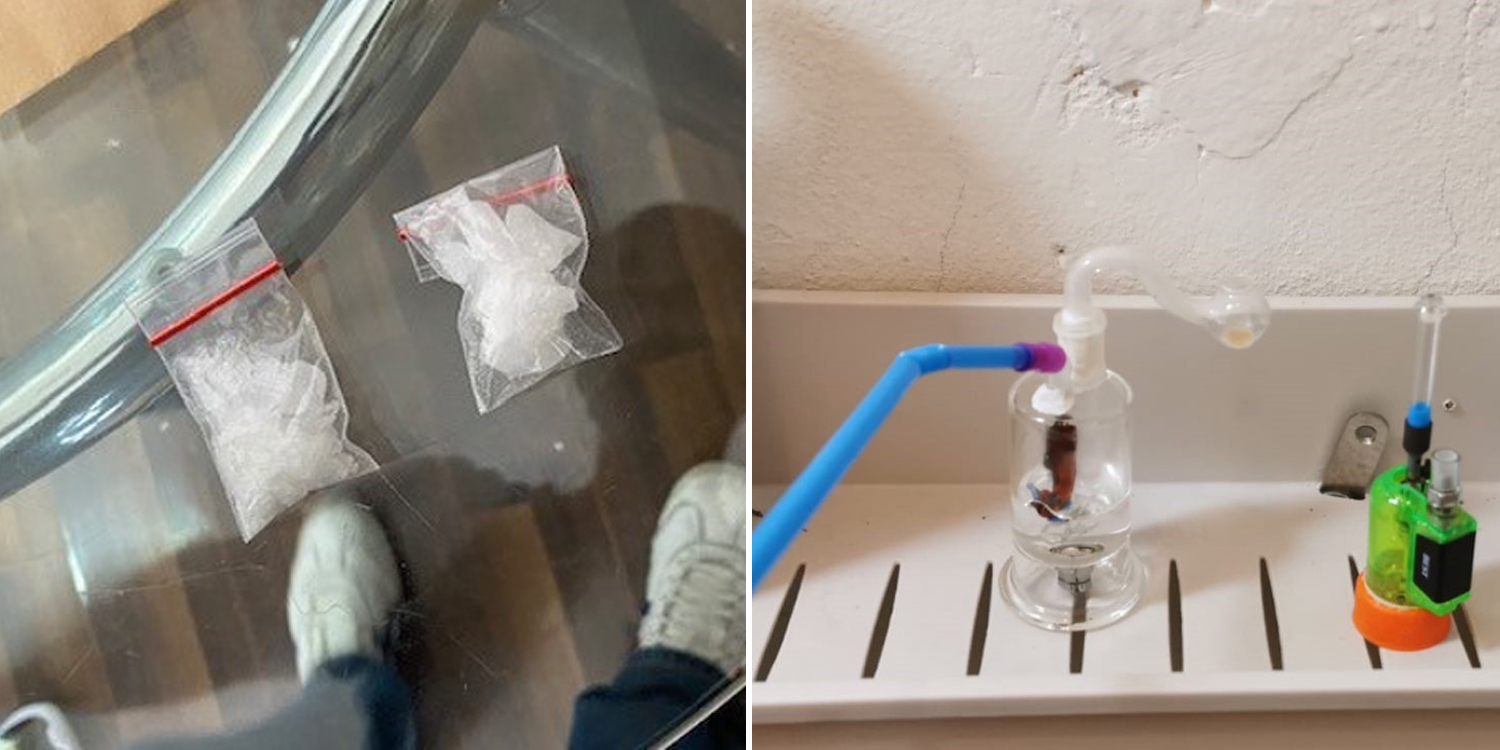 3 Arrests Were Made At Yishun Street 51, Where A 3-Year-Old Girl Was In HDB Flat

Though Singapore is known to be largely free from drugs, a lot of work goes into maintaining that status.

Recently, the Central Narcotics Bureau (CNB) of Singapore conducted a 2-week island-wide operation which resulted in the arrest of 168 suspected drug offenders. An array of drugs were also seized. 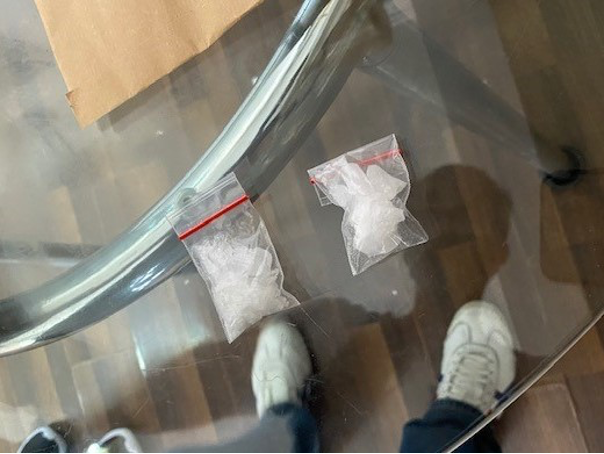 In one particular raid at Yishun, 3 individuals were arrested in the presence of a 3-year-old girl — she was the daughter of one of the suspected drug offenders.

The child was later placed in the custody of another family member.

From 5-16 Oct, CNB conducted a 2-week operation where they nabbed 168 suspected drug offenders

A large amount of drugs and other illegal items were seized from the raids, including 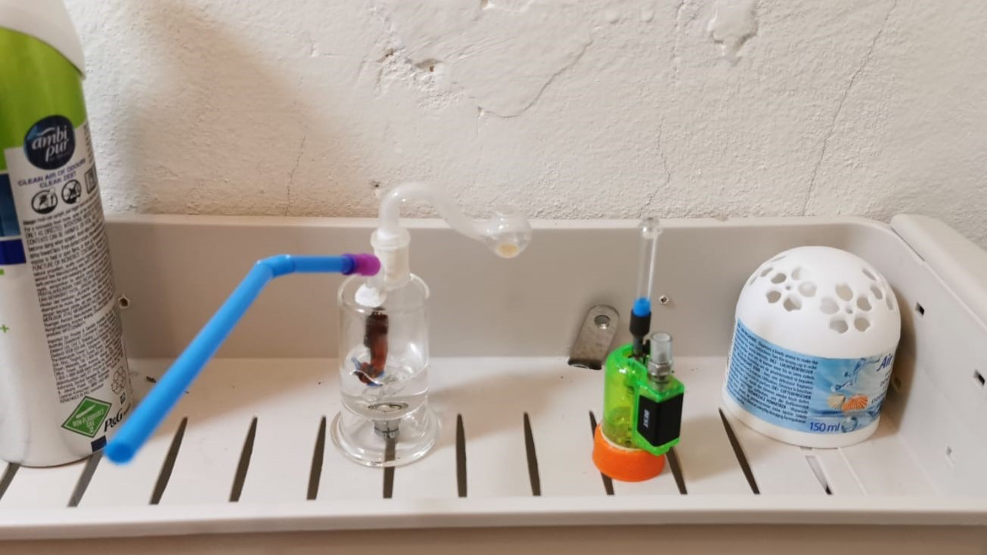 According to CNB, officers raided the home of a 31-year-old woman along Yishun Street 51 on Wednesday (14 Oct) The officers in question had to force their way into the residence as the occupants apparently refused to let them in.

However, the 3-year-old daughter of the older lady happened to be present at the scene of the arrest too.

CNB officers subsequently took care of the child before placing her in the custody of another family member.

Another major raid happened at Jalan Jintan on 7 Oct which saw the arrest of 3 individuals.

8 packets containing 28g of ‘Ice’ and 2 packets of about 3g of cannabis were also seized. 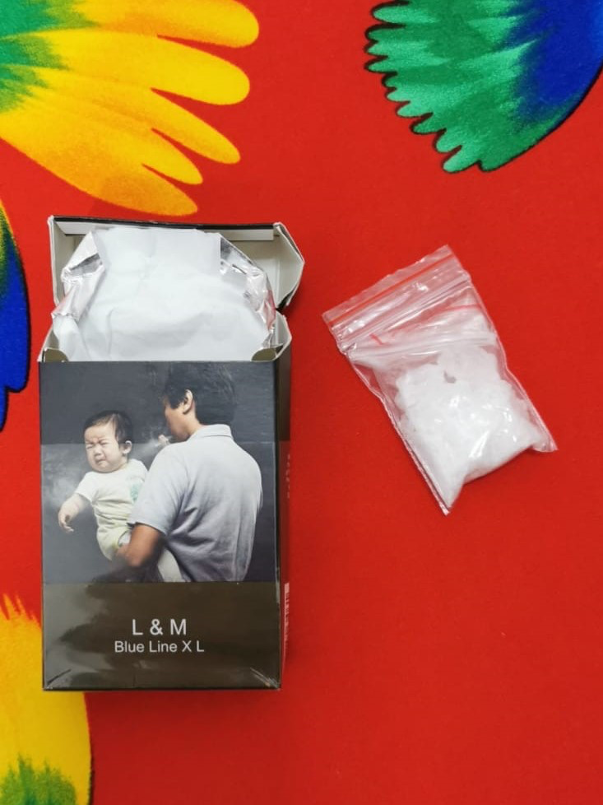 Additionally, CNB officers recovered drug paraphernalia and cash amounting to $4,462 from the residence.

Kudos to CNB for their efforts in keeping Singapore drug-free

Kudos to CNB for their continued efforts and commitment to making Singapore a drug-free nation.

We hope the bureau’s most recent operation, like similar raids in the past, sends a clear signal to drug offenders — it never pays to do drugs.