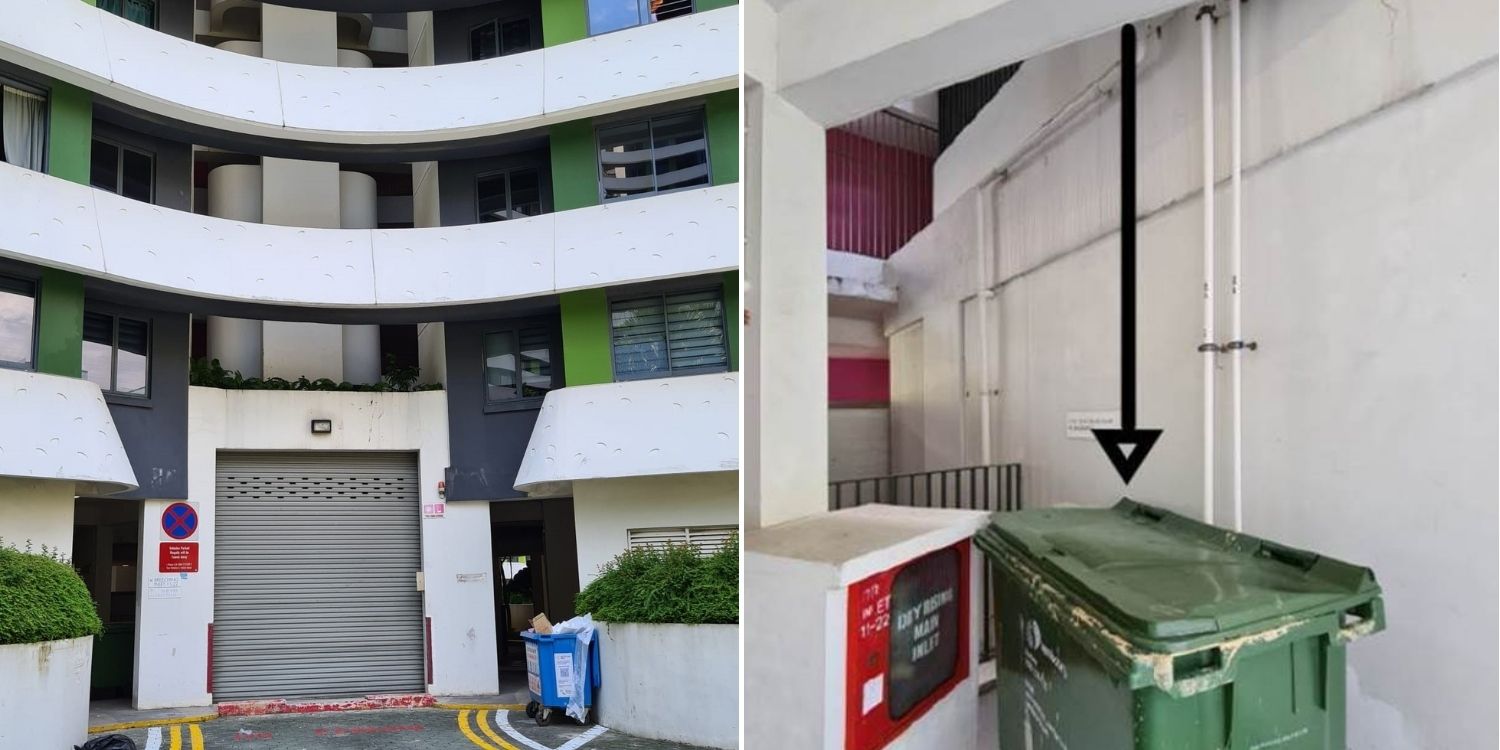 The lady is suspected to have consumed heroin shortly before the officers' arrival.

Faced with the prospect of arrest, desperate individuals may go to great lengths to escape, even if it could mean risking their lives.

A suspected drug offender recently did just that by climbing down from the second floor of an HDB flat in Punggol. 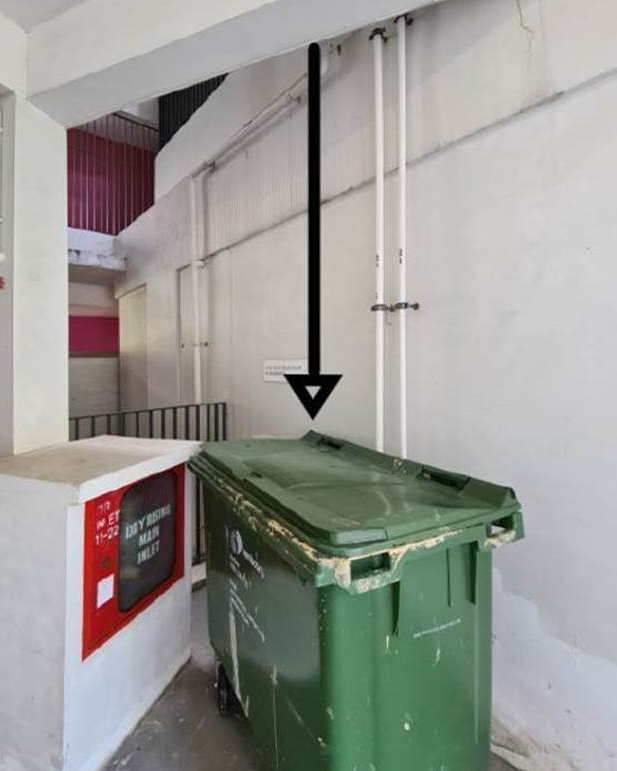 Luckily, the lady landed on a trash bin that a Central Narcotics Bureau (CNB) officer had strategically placed. Thanks to the officer’s quick thinking, she did not suffer any serious injuries. She was arrested immediately and brought to a hospital.

In a Facebook post on Friday (27 May), CNB shared about a recent drug operation that took place at the Waterway Terraces HDB estate in Punggol.

During the operation, a female suspect apparently climbed out of a third-storey window before jumping onto the parapet on the second floor. 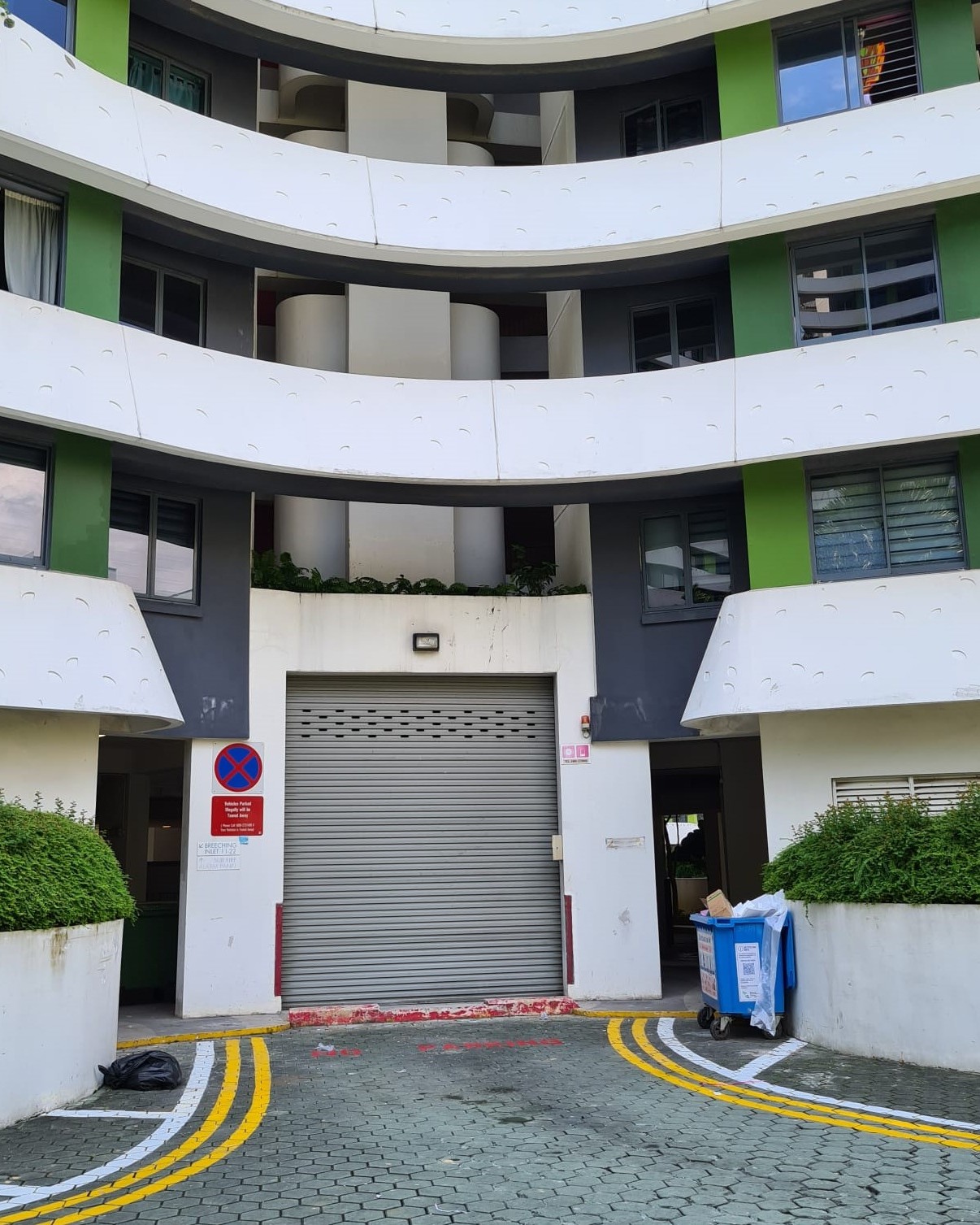 She then attempted to scale down the parapet wall, ignoring warnings from CNB officers below.

Perhaps seeing that she was putting herself at risk of serious injury, a CNB officer positioned a trash bin to “cushion her descent”.

Thankfully, the lady landed safely on top of the bin and did not suffer any major injuries.

Officers subsequently arrested her and brought her to a hospital to assess her condition.

Investigations thus far indicate that she might have consumed heroin “not long before officers arrived at her location”.

Don’t put yourself in unnecessary danger

Though a fight or flight instinct may compel someone to do what they can to save themselves, it’s important to assess the situation first so you don’t end up placing yourself in further danger.

In cases involving the authorities, however, it’s perhaps best to cooperate with them to prevent unnecessary risks.

After all, if you’re innocent, there’s nothing to be afraid of.