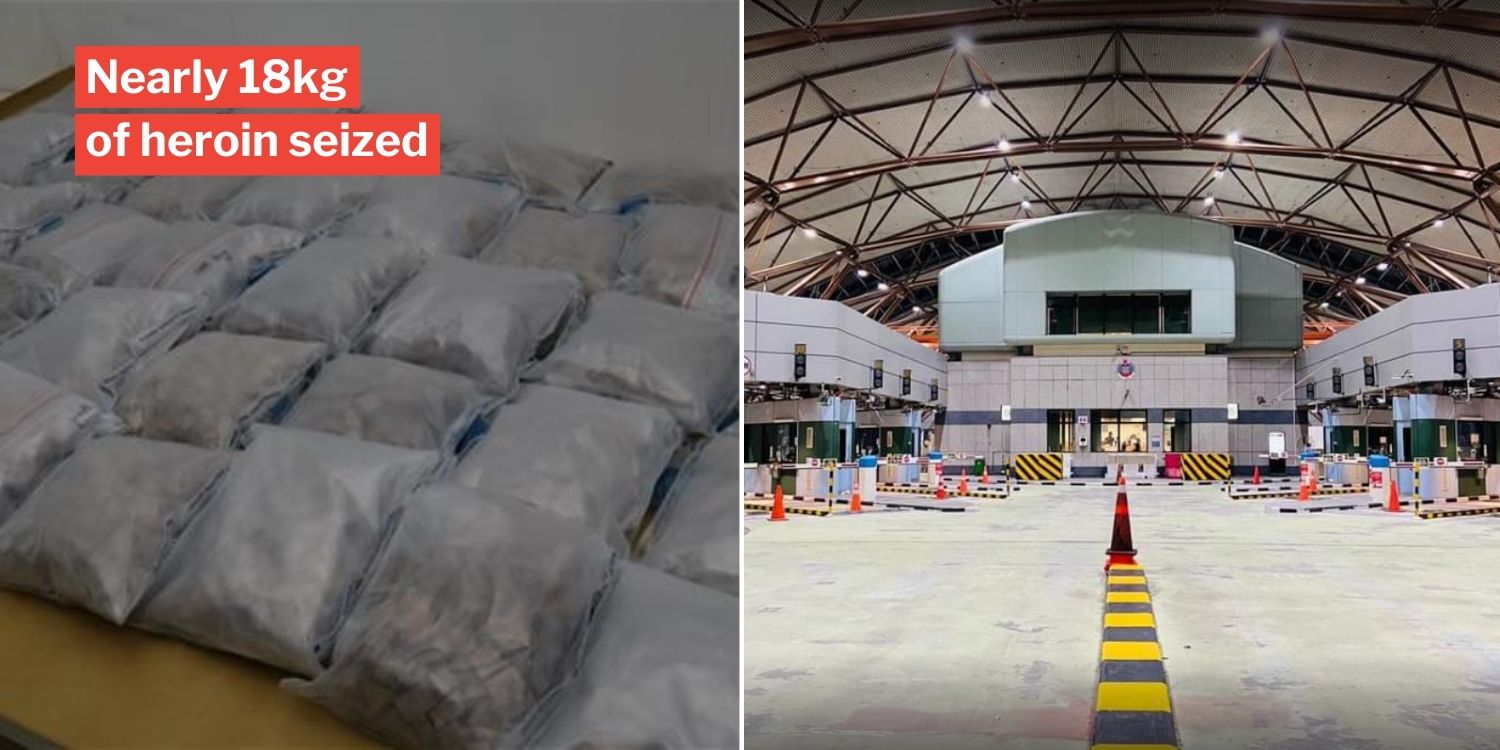 The drugs can feed the addiction of roughly 8,430 heroin abusers for a week.

The efficiency of the Immigration & Checkpoints Authority (ICA) at clamping down on drug traffickers is nothing new. But the amount of drugs smugglers bring in and the places they hide them are always surprising, and a recent incident at Woodlands Checkpoint was no different.

On Wednesday (18 May), ICA officers intercepted an attempt to smuggle over 18kg of drugs into Singapore.

In a press release on Friday (20 May), ICA shared about the massive drug haul that happened just two days prior, on 18 May.

Officers found the following drugs in the respective amounts in a Malaysian-registered car at the Woodlands Checkpoint: 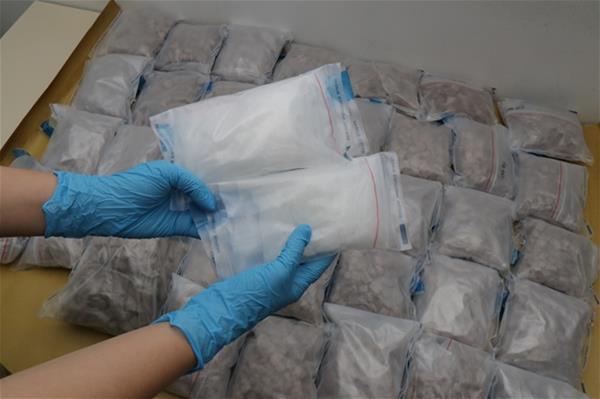 They apparently found the bundles of drugs in the car boot while conducting a routine check in the immigration clearance lane at the Arrival Car Zone.

ICA officers promptly arrested the 28-year-old Malaysian driver and referred him to CNB for investigation.

Following the seizure, CNB officers conducted a follow-up operation the next morning (19 May) and arrested two Malaysian men around Bedok North Street 1. The pair were suspected to be intended recipients of the package. 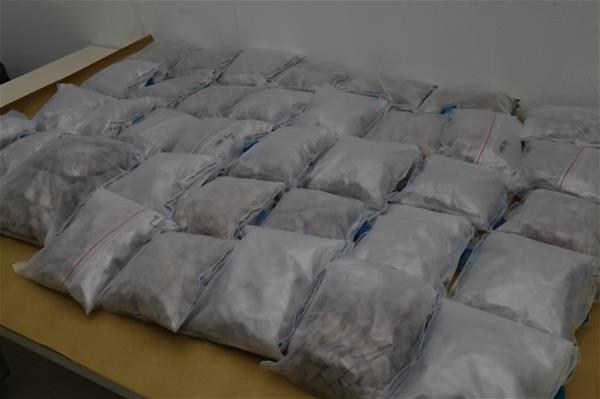 Channel NewsAsia (CNA) reported that this was possibly the largest haul in 11 years, since officers seized 34.8kg of heroin in 2001.

The ICA noted that anyone found guilty of trafficking over 15g of pure heroin (diamorphine) or 250g of methamphetamine may face the death penalty.

Investigations into the suspects and their possible drug activities are ongoing.

Hope such incidents will wane in time

Despite Singapore’s tough stance towards drug offences, it’s rather worrying that incidents like these continue to happen.

Hopefully, the efficiency of the ICA and CNB in clamping down on such activities will eventually deter offenders.

Nevertheless, kudos to the officers for being alert and foiling the smuggling attempt.