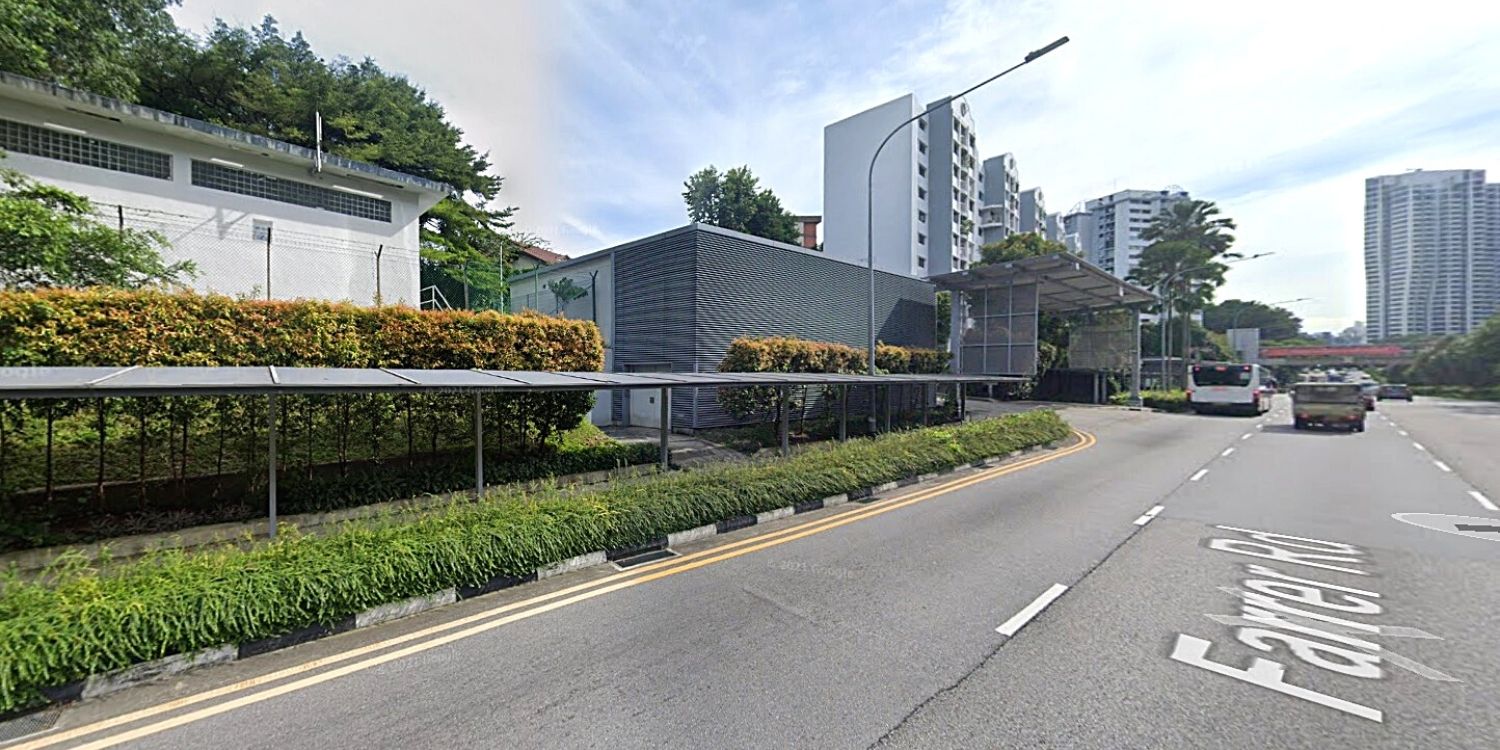 Drink driving has always been preached as something one must not succumb to under any circumstances.

However, in 2019, a 26-year-old man continued to drive despite being under the influence of alcohol.

Speeding on Farrer Road in his compromised state, he crashed into a sheltered footpath and ran into a helper, killing her on the spot. 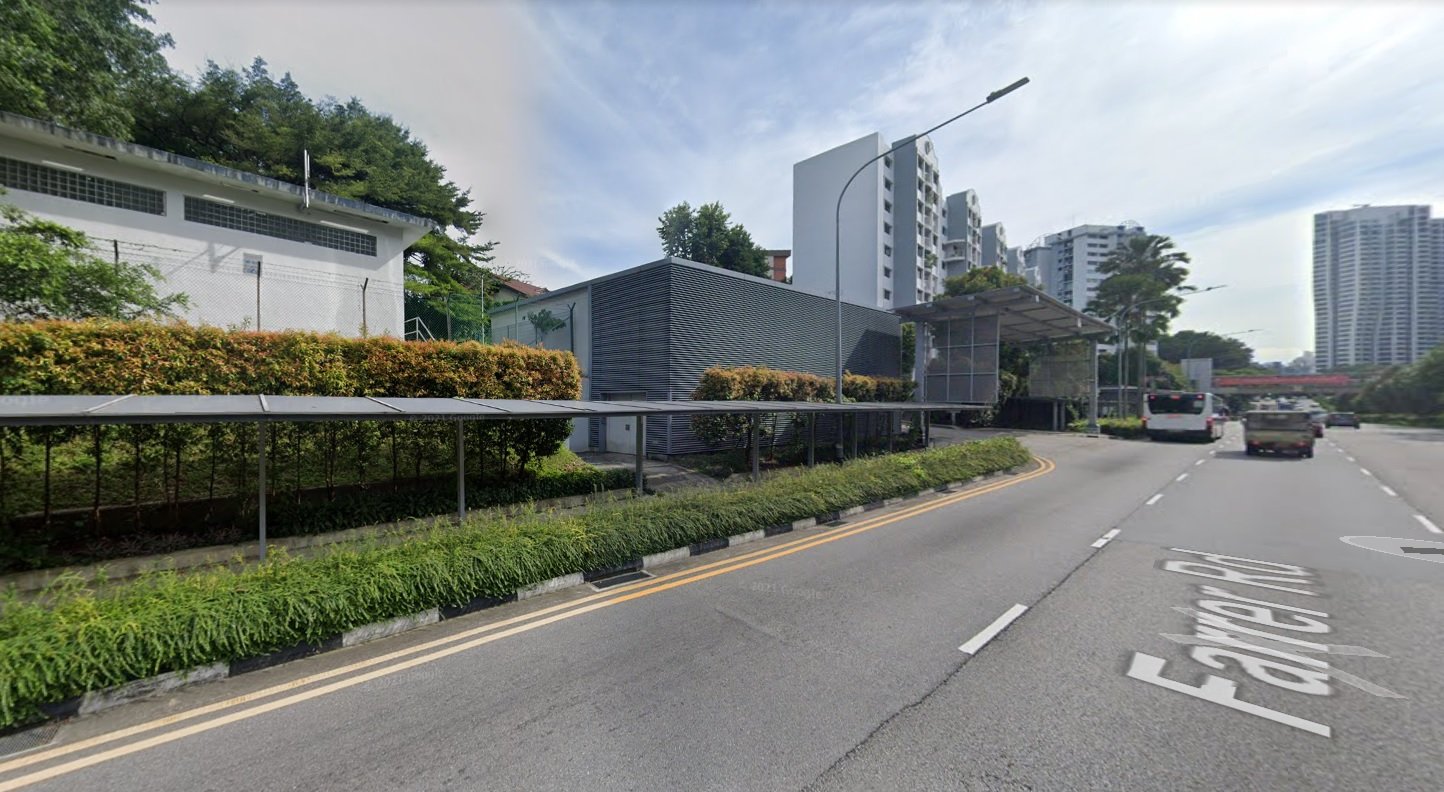 Afterwards, the man allegedly left her at the scene and called a towing company to cover up the damages to his car.

On Friday (11 Jun), the man was sentenced to 6.5 years in jail and banned from driving for 10 years after his release.

Drunk driver was sleepy and closed his eyes while driving

According to The Straits Times (ST), Mr Sy Yong Da was on the way home at around 5.35am after having supper with a female companion.

He reportedly drank for several hours prior to this and was intoxicated when sending her home after the meal.

At about 6.05am, Sy was speeding along Farrer Road when he succumbed to his sleepiness and closed his eyes momentarily.

At that moment, he veered across two lanes and crashed into a sheltered footpath.

The victim, Ms Domielyn Santos Ocampo, was walking home from purchasing groceries at the nearby Empress Market when Sy’s car crashed into her.

The Filipino maid was flung onto a nearby pillar but left for dead as Sy fled the scene.

Ms Ocampo leaves behind 2 sons and her husband back in the Philippines, after working in Singapore for 15 years.

Calls towing company to cover up his tracks

Upon reaching home, Sy allegedly called a towing company he found online. His damaged vehicle was towed at around 7.30 am.

He then went down to the workshop in Kaki Bukit and waited 45 minutes before they opened at 10. He surrendered his keys and returned home to sleep.

The Singapore Police Force (SPF) tracked Sy down after they found debris from the car, including a broken number plate holder at the scene.

Upon interrogation, Sy revealed the location of the vehicle and took the cops to the workshop.

Thankfully, the owner of the workshop had not started repair works as Sy had not been able to produce a police report detailing the accident.

Splatters of the victim’s blood and shreds of clothing were found on the car.

The car also sustained extensive damage, including a cracked windscreen, as well as a broken bonnet, bumper, and headlamp.

Drunk driver jailed and disqualified from driving for 10 years

On Friday (11 Jun), Sy pleaded guilty to one count each of

Other charges such as failing to stop after the accident and removing his vehicle from the scene were also taken into account.

Sy was sentenced to 6.5 years in jail and disqualified from all driving licences for 10 years upon his release.

Kudos to the SPF for apprehending the drunk driver as quickly as they did. Let this be another painful reminder to not drink and drive, no matter the circumstances.

If you know that you’ll come anywhere close to alcohol during your night out, please engage a designated driver or cab home instead.

Or better yet, don’t drive at all. It’ll save more lives than just yours.