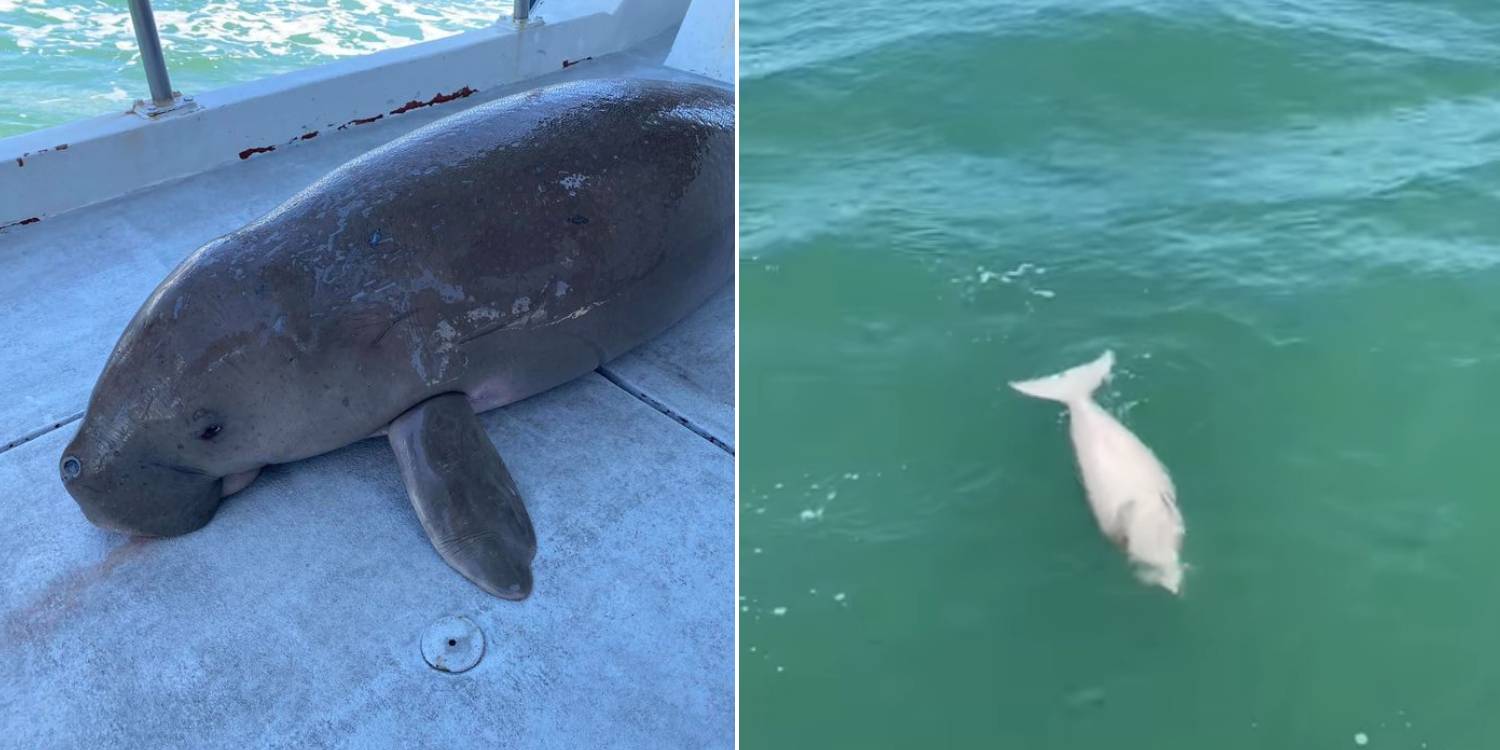 Dugongs are lovable sea animals that used to be common off the Johor Straits before the 1980s, but became critically endangered after that.

Unfortunately, a few divers found a dead dugong floating off the waters of Pulau Hantu on Saturday (9 Oct) morning. 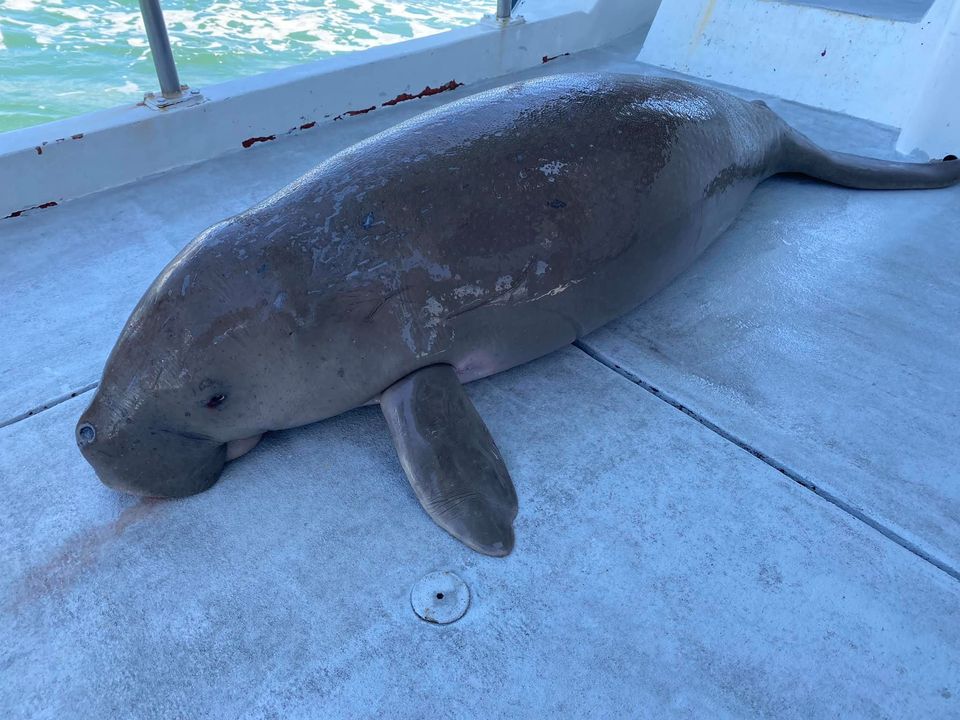 According to The Straits Times (ST), the dugong is now at the NUS Lee Kong Chian Natural History Museum.

NParks has also done an autopsy.

According to Mr Robert Tan on 9 Oct, he and his group of divers found the dugong floating off the waters of Pulau Hantu. 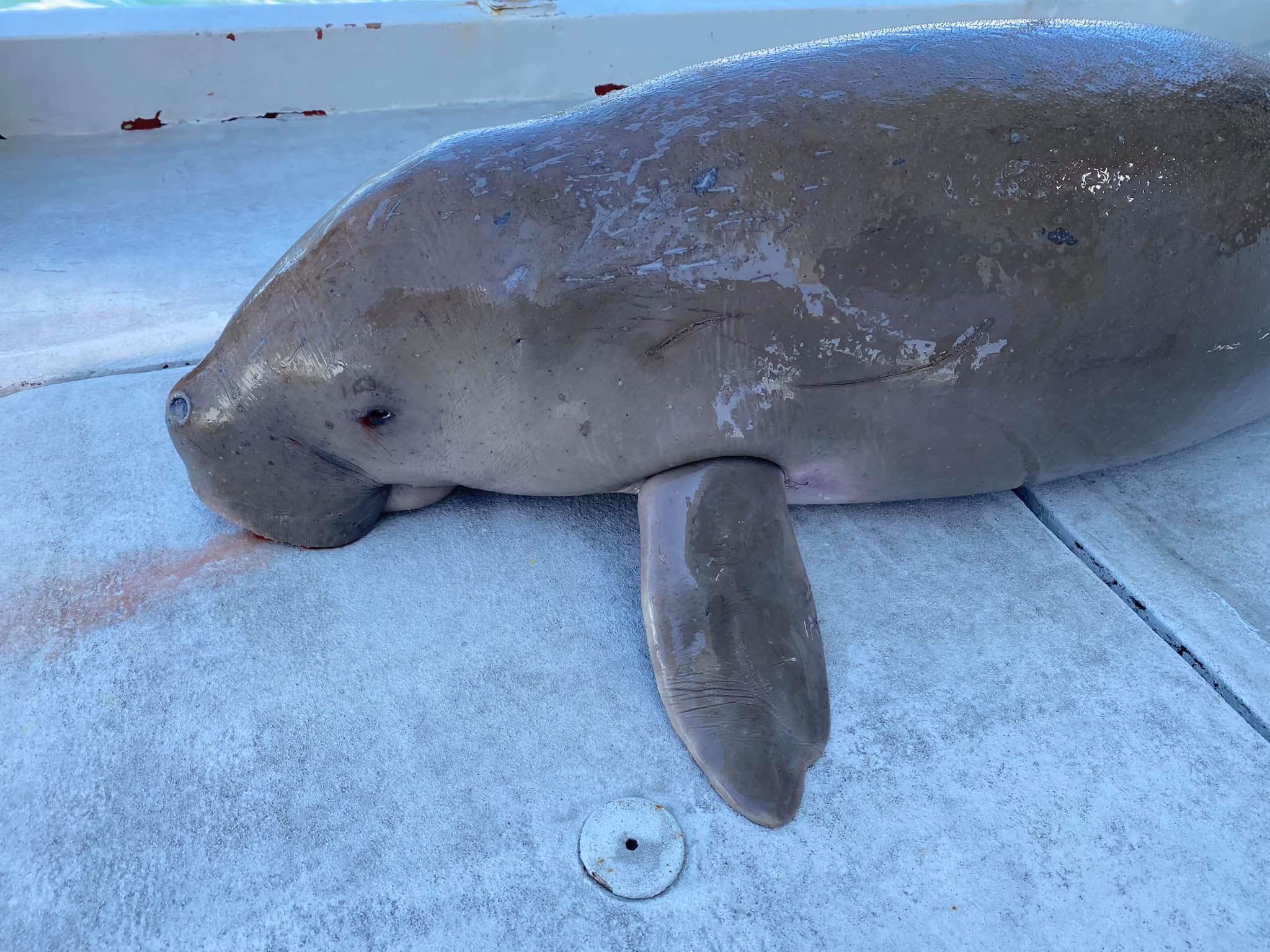 While details about its death are currently unknown, the dugong’s eyes were apparently oozing blood. 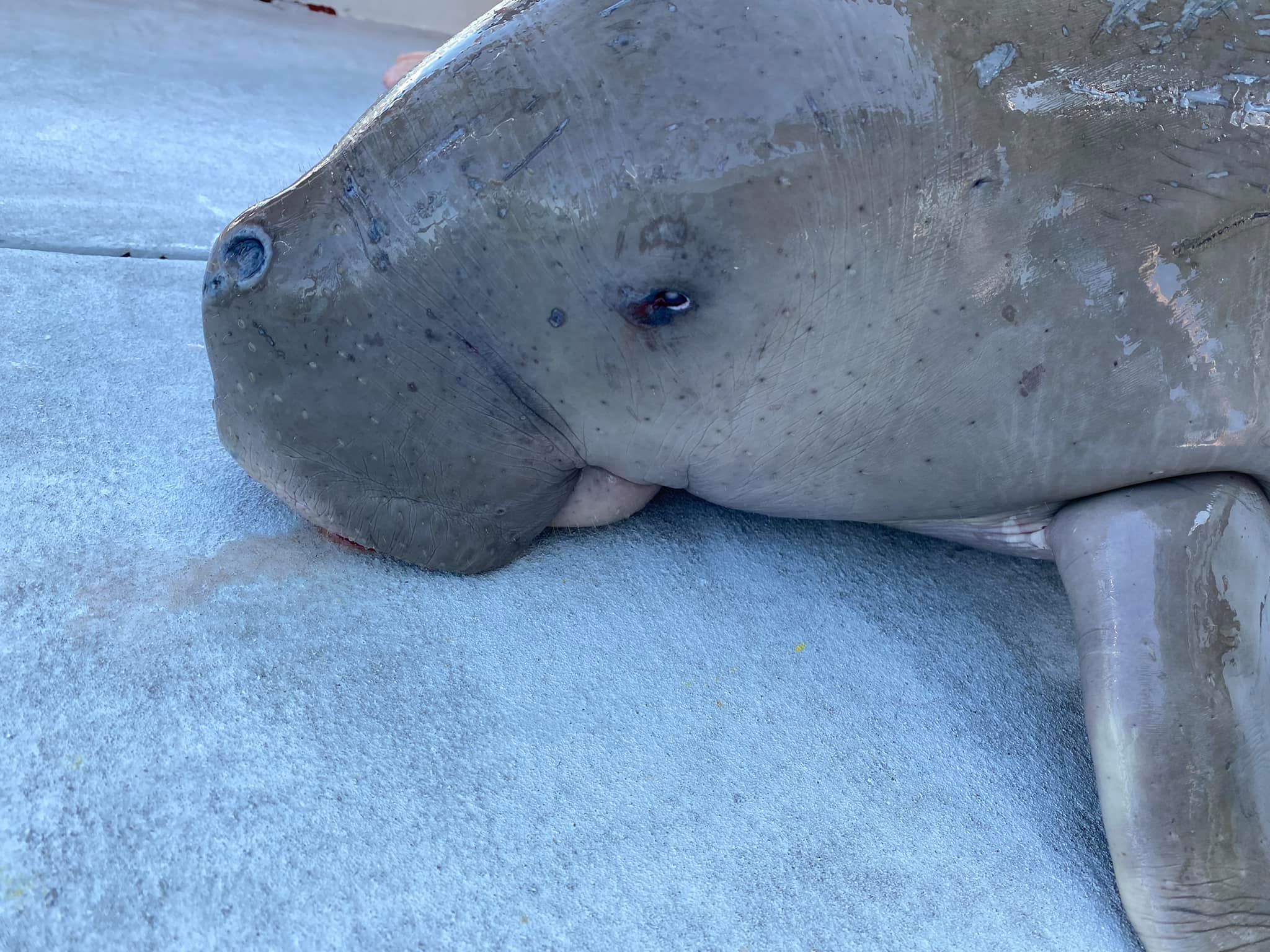 It was also oozing blood from its body.

Following the discovery, the dugong was picked up for an autopsy.

The results of the autopsy aren’t known at this time.

However, ST reports that the dugong is currently housed at the Lee Kong Chian Natural History Museum. 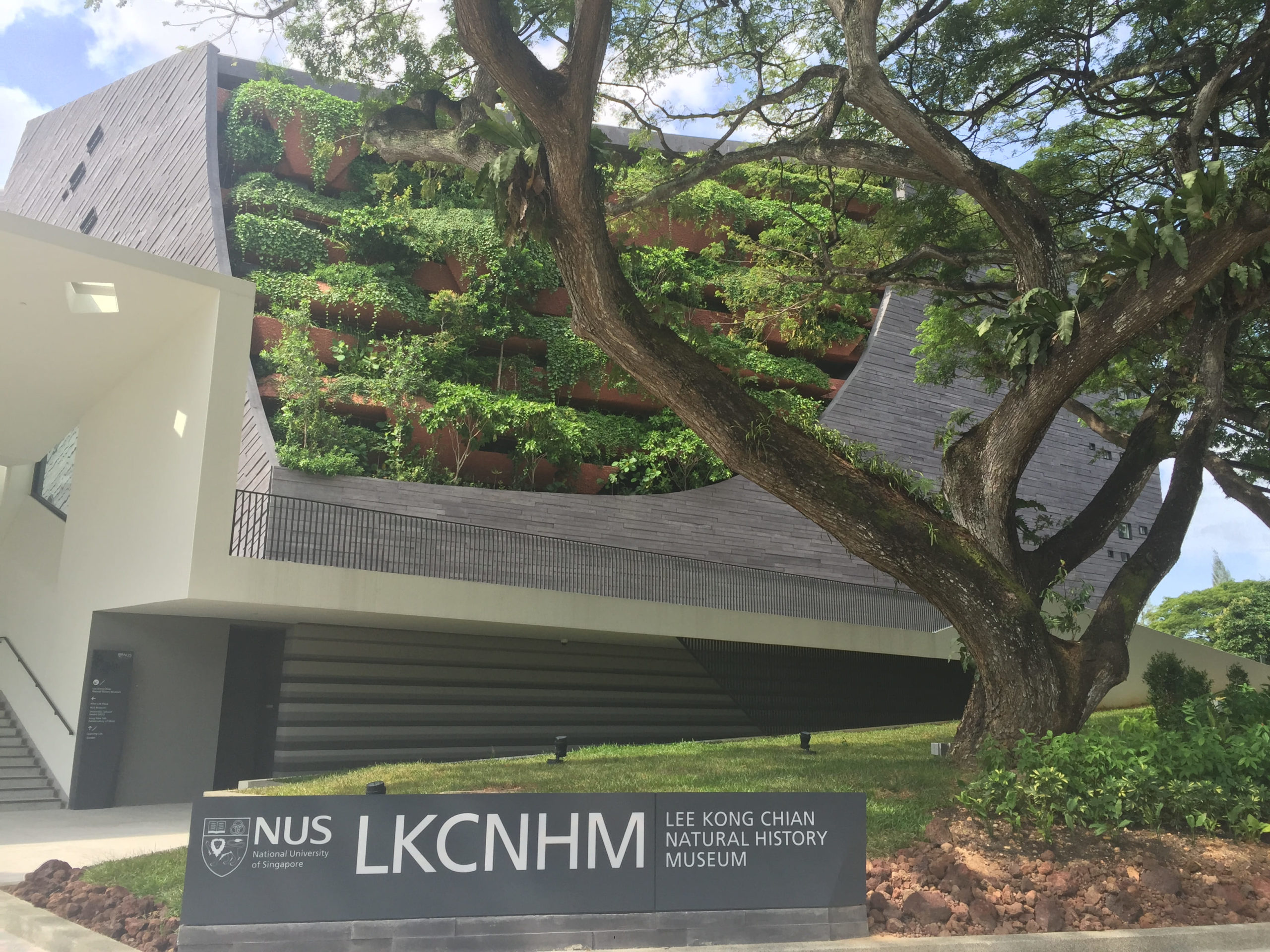 Unfortunately, the dugong that the divers found is one of what is a dwindling population.

According to Wild Singapore, sightings are few since the 2000s.

However, hunting has rendered the population highly vulnerable.

Due to limited data, it’s unknown how many dugongs remain near Singapore and Malaysia.

They generally feed on seagrass, so some researchers do track seagrass beds to find dugongs.

While life and death are part and parcel of nature, it is always sad to come across a dead animal, especially one as endangered as the dugong.

We wish the rest of the population can be conserved and that they may eventually flourish again in the future.

Finding out the cause of death so it doesn’t happen again is also important.