Singaporeans Can Buy Locally Made Dyson Electric Cars From 2021 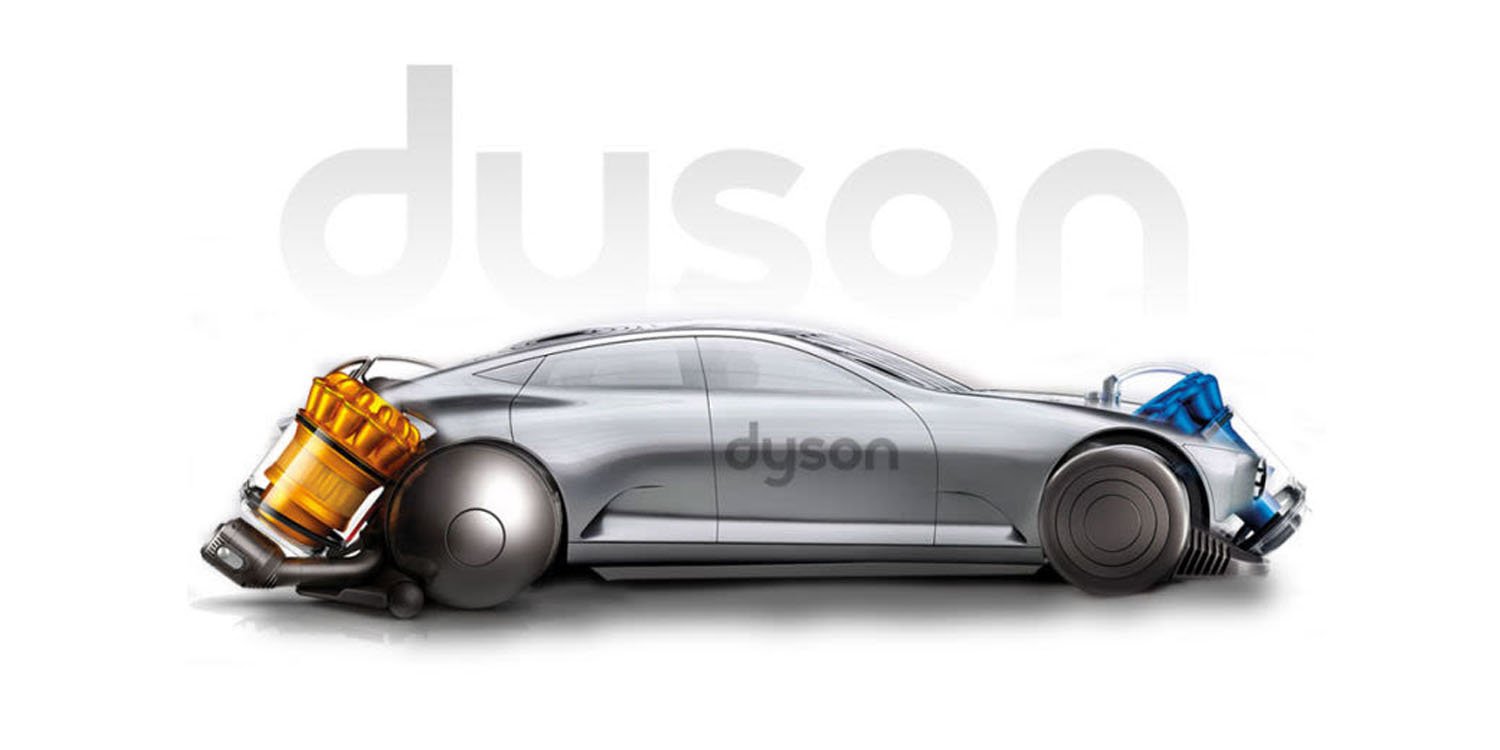 Dyson is moving on from vacuums & hairdryers to electric cars, and we'll be the first to test them out.

Dyson’s First Electric Car Plant Will Be In Singapore

Not all of us may be high-SES enough to have owned one of Dyson’s vacuum cleaners or bladeless fans.

But we’re all familiar with the British brand popular for its innovative designs for home appliances.

So when Dyson announced on Tuesday (23 Oct) that they’ll be setting up a manufacturing facility in Singapore to build its first fleet of electric cars, many of us were stunned like vegetables.

The venture will be Dyson’s first foray into automotive manufacturing, having produced only home appliances before.

Such a bold step has certainly created quite a stir in the automotive industry.

Senior executives at major motor companies questioned whether it would be a viable investment. After all, Singapore’s known to be an expensive place to run a business.

Since it’s Dyson’s first attempt at manufacturing cars, there could be other cost risks too — no economies of scale for instance, which means that it won’t be able to mass produce cars at lower costs.

That could translate to higher costs for consumers.

And since cars are more complex than household appliances, Dyson will need an entirely new source of technological expertise.

Last car factory in Singapore closed down in 1980

When it launches in 2020, the electric car manufacturing facility will be the first to operate in Singapore since 1980.

The first automotive assembly plant was built in 1941 by Ford Malaya at Bukit Timah, now known as the Ford Factory, which was gazetted as a national monument in 2006. 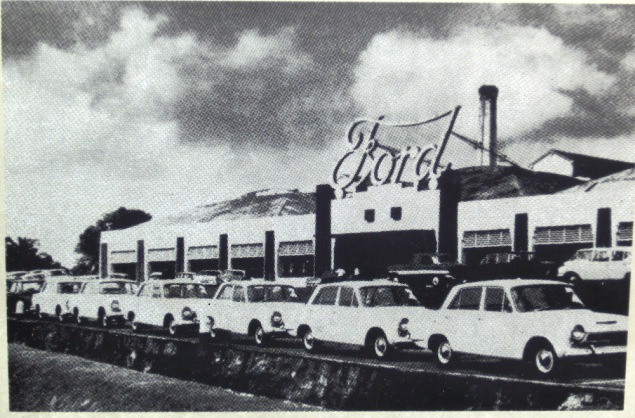 In 1967, other companies like Renault, Mercedes-Benz and Volkswagen also started to make cars here. But they all had to leave in 1980 due to high operational costs.

Singapore has been importing cars since then, so it would be exciting to finally have the chance to drive a locally-made car.

The future is here

All doubts aside, Dyson’s new business venture could be a promising sign for the future of innovation in Singapore.

With a ready supply of technological experts, skilled labour and a strong business environment, Singapore would be the perfect place for the electric car industry to expand.

Plus, Prime Minister Mr Lee Hsien Loong himself has shared his excitement about this development so it’s definitely something we could all look forward to.

The electric cars will be launched in 2021. Dyson has not disclosed the prices yet.

But if NTUC FairPrice can give discounts on house brand products, maybe we can get discounts on these ‘Made in Singapore’ cars too. Who knows, right?