Minister For Education Ng Chee Meng Says To Teach Innovation In Schools, But Doesn’t Explain How

Mr Ng cited examples such as Uber, Grab, and Airbnb as companies that were founded on the back of a strong “Innovation Quotient”, at a Ministry of Education (MOE) function on 29 Dec.

Such innovation, he said, presents tremendous opportunities for the brave who “ride the waves”, even if it could leave “some of us floundering”. 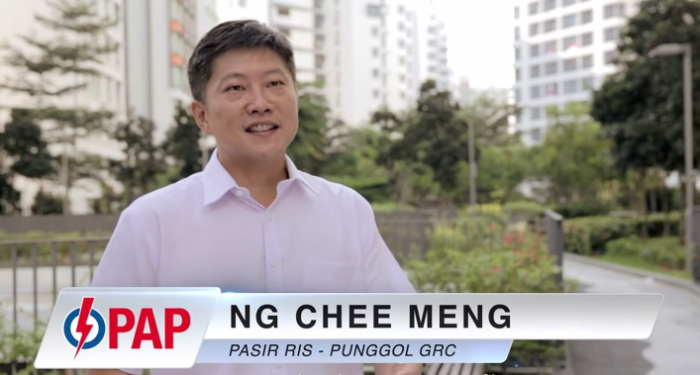 As admirable of a goal that ‘innovation in schools’ may be, we consider if it’s even a valid objective.

Sow the seeds of innovation in schools

Mr Ng stressed that the best time for Singapore to encourage innovation, is the formative years of students in schools.

He quipped in his speech,

Singapore needs to innovate. And schools are natural starting points, to sow the seeds of innovation.

Stressing that it had to be an intentional move on the part of the schools, Mr Ng was clear that it won’t be easy, saying,

He also called on schools to nurture what he called the 3Is – imagination, inquisitiveness and interconnections.

This isn’t even the first time Minister Ng is talking about his passion.

In speeches in March, August and recently December, innovation has been the common underlying thread.

But even earlier than that, the Ministry of Education has clearly made “innovation” the buzzword.

MOE has been trying since circa 2008

Well, in all fairness, MOE has been trying to introduce innovation in schools since as early as 2008.

Innovation grants for kindergartens were part of the Singapore Budget to hopefully incentivise kindergartens to “innovate and experiment” so as to “enhance their quality of teaching and learning”.

They also gave out Outstanding Kindergarten Innovation Awards to kindergartens that have implemented impactful and innovative projects.

Innovation-promoting initiatives have also popped up sporadically over the years, with an Innovation and Enterprise CCA here, and a few high-tech classrooms there.

They even set up an innovation council that we assume has done some stuff to ensure a “culture of innovation and lifelong learning in Singapore”.

So are they truly serious about this or is it just a talking point to be brought up every so often?

Because to us, it seems like real change always comes from the top. From students to teachers and even principals, everyone ultimately takes direction from the MOE.

To date, the MOE has not announced their concrete plans to teach innovation in school.

For a buzzword that has been pervasively prevalent in many ministers’ speeches, it’s only referred to once in the Ministry’s Vision.

How do you even measure the success of teaching innovation, anyway? Is there a magic Key Performance Indicator to hit?

Do our ministers unlock a pay bonus for every 50 young innovators? 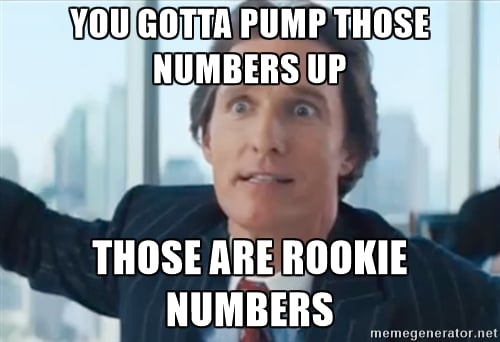 Whether it’s attainable is hard to say, given there isn’t an outright goal to aim for. No goalkeeper, still cannot score.

Just calculating the success of achieving innovation also seems like a fruitless task, given its intangible nature.

Not even Google could come up with an algorithm to measure the success rates of non-existent objectives.