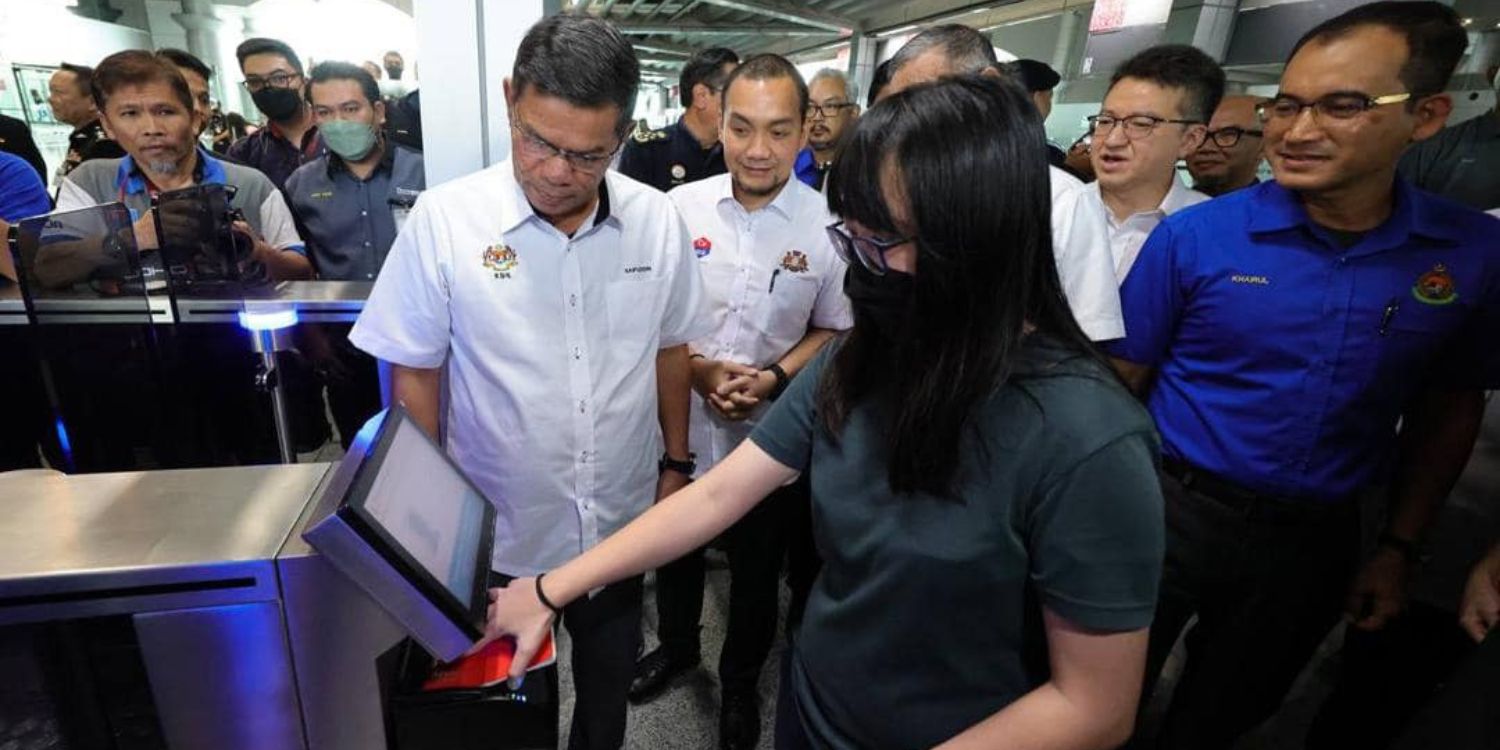 The move is projected to benefit some 50,000 daily commuters.

Starting today (20 Jan), Singaporeans with e-passports can use the e-gates at both the Causeway and Second Link checkpoints to and from Johor Bahru (JB). 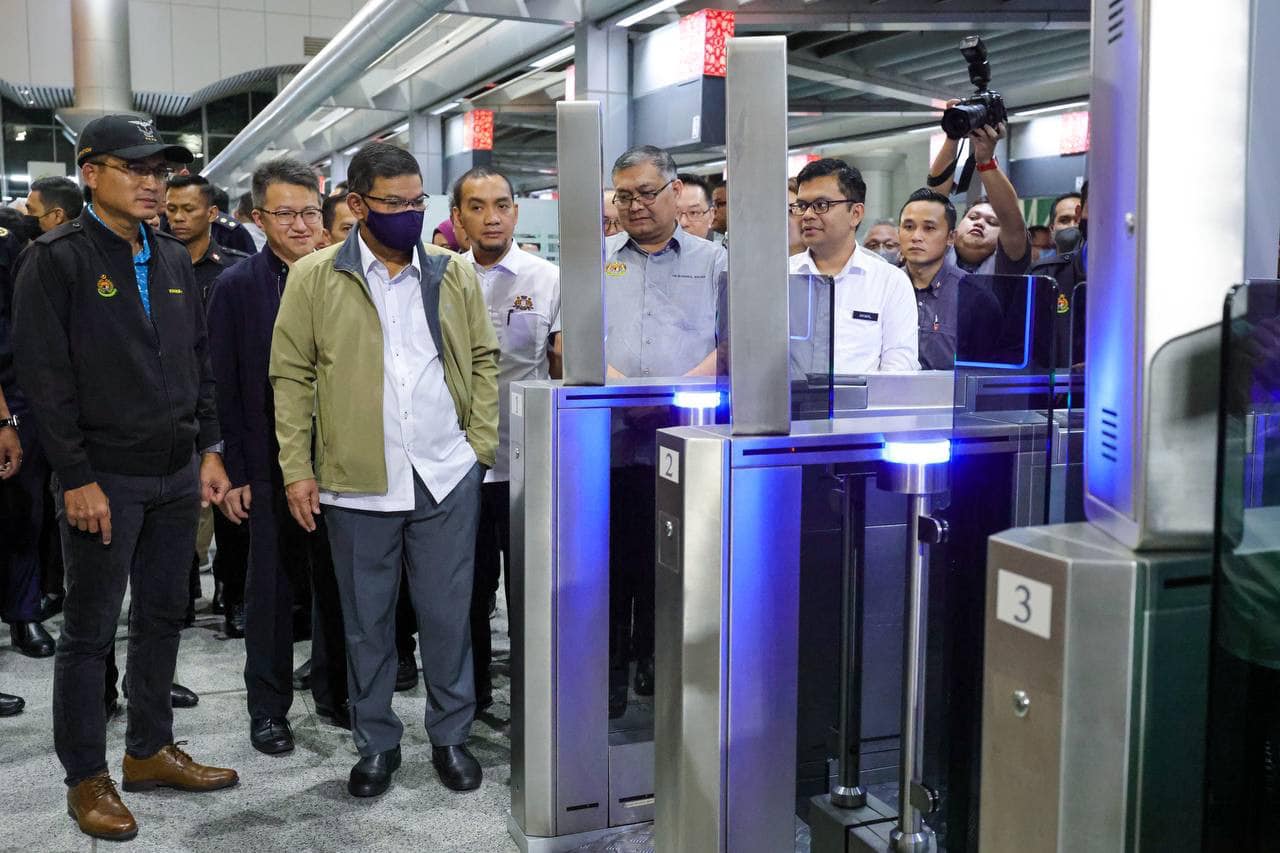 The 20 automatic gates at both borders’ entry and exit points would benefit 30,000 to 50,000 commuters travelling from Singapore to Johor Baru daily.

Minister Saifuddin said that he sees this move as a quick win to help speed up the flow of incoming and outgoing traffic at the two checkpoints.

According to The Straits Times (ST), the e-gates were previously only limited to Malaysian passport holders.

With the new allowance, Singaporeans with e-passports can also enjoy these facilities for smoother travel between the two countries. 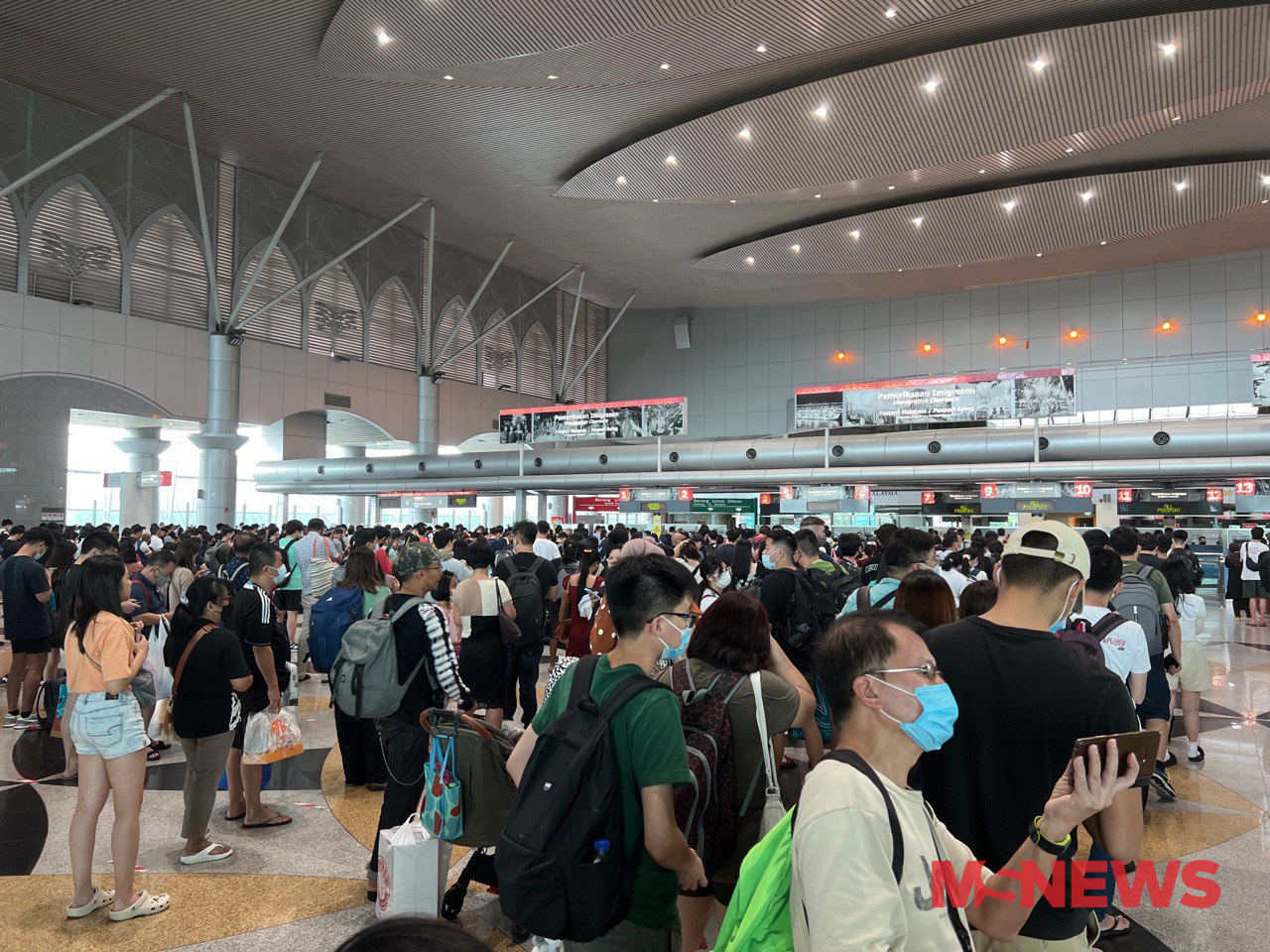 Singaporeans who wish to use the e-gate must hold e-passports with a validity period of at least three months.

Immigration officers will require a one-off biometric check on travellers who use the e-gates for the first time.

For those who may be unfamiliar, the e-passport is the biometric passport introduced in 2005.

Usage to expand to other countries in the future

According to the New Straits Times, Minister Saifuddin identified the Johor Causeway as the more congested checkpoint of the two.

In 2019, an average of 253,717 people crossed the two checkpoints daily, including the Second Link.

The Immigration Department reportedly plans to expand the e-gates to other low-risk countries, including Brunei, the United Kingdom, New Zealand, Australia, and Japan.