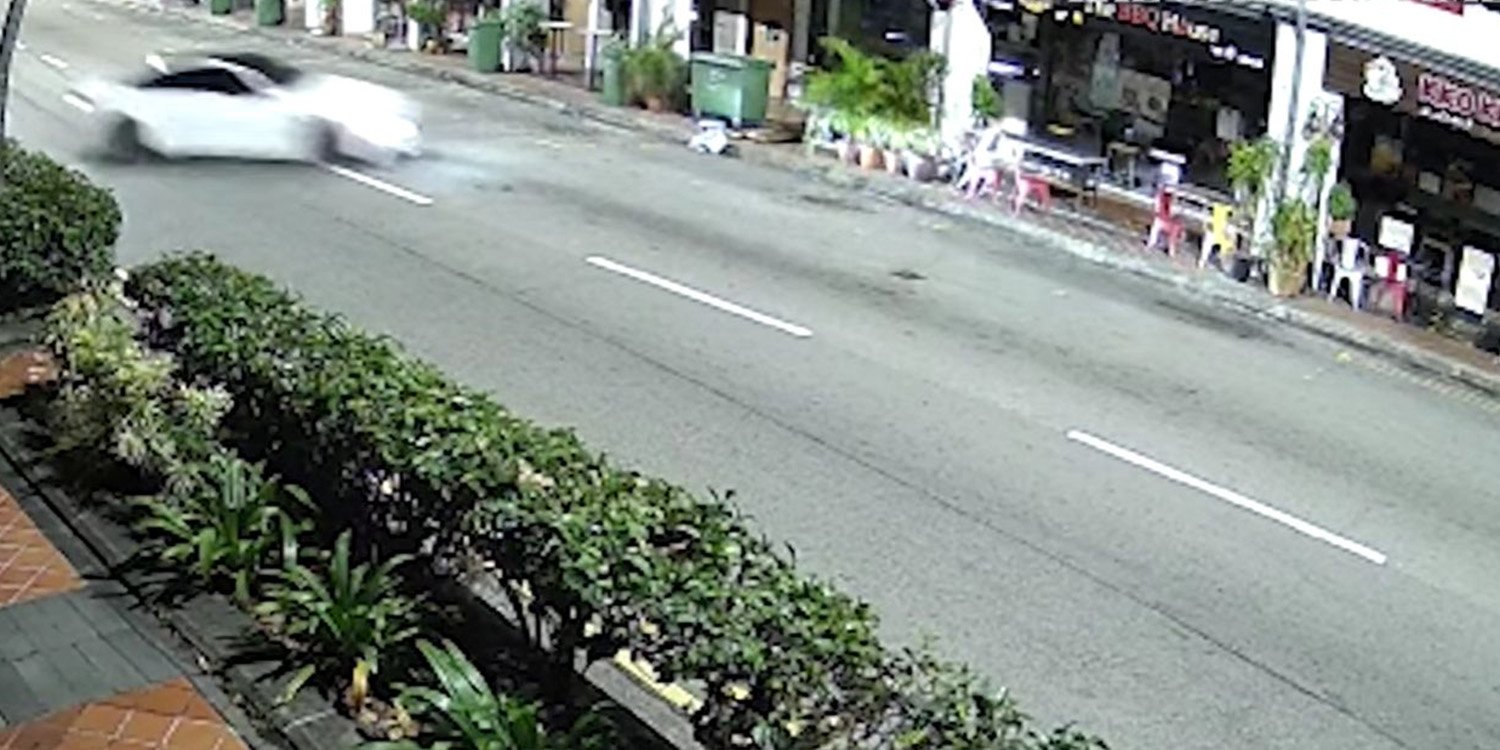 The upload was an "administrative error".

Coverage of a tragedy that took place at Tanjong Pagar on 13 Feb has dominated social media and news feeds over the past few days. 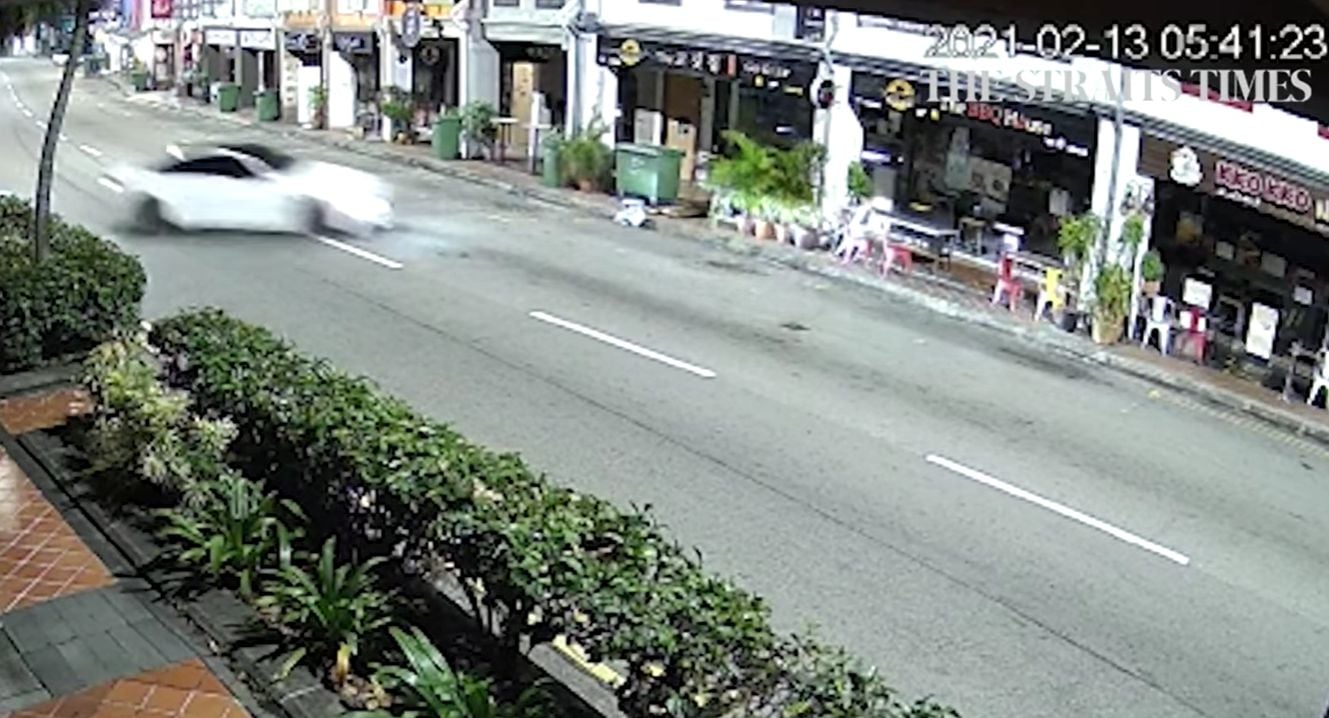 However, a longer version of the clip also surfaced on social media, showing the 26-year-old fiancée of the driver rushing to the car.

The footage later showed her covered in flames.

The security firm has since apologised for posting the full clip, which has “caused unnecessary suffering for the victims’ families”. 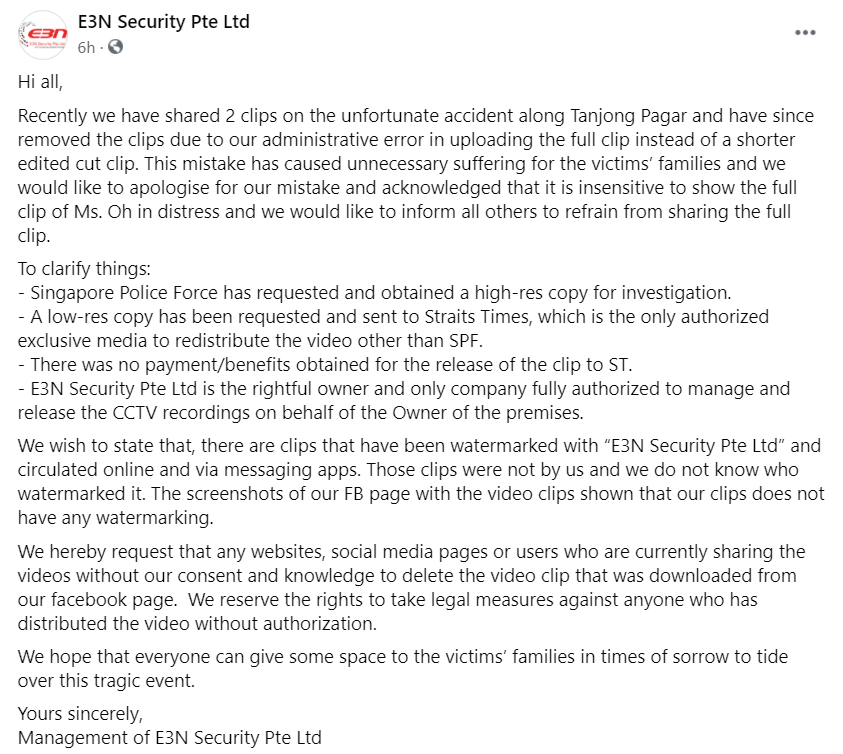 They also urged others to not share the full clip.

In its Facebook post made on Wednesday (17 Feb), E3N Security said it had shared 2 clips of the Tanjong Pagar accident.

However, due to their “administrative error”, they uploaded the full clip.

The clip that ST shared is abridged and lasted 52 seconds, while the full clip lasts for more than 3 minutes.

They’ve asked others to refrain from sharing the clip, which has since made the rounds elsewhere on social media.

No money obtained from ST

E3N Security also made a few clarifications regarding the clip, as follows:

Although there are clips online circulating with E3N Security Pte Ltd watermarks, they state that the clips are not by them.

The clips they released do not have any watermarks, they explained.

As of the time of writing, the Facebook post which shared the original clip has been taken down.

The company has requested other pages and users to not reupload the clip that was downloaded from that post.

They warned that they reserve the right to take “legal measures” against whoever distributes the video without authorisation.

The original post was, suffice to say, not taken too kindly by netizens, who noted that the clip could cause distress not only to the victims’ families, but also anyone watching the video due to its graphic nature.

Some also noted that the post appeared to be promoting the company’s products, which netizens thought could be insensitive.

At least one other Facebook page had shared the full clip, with the E3N Security Pte Ltd watermark present.

A check on that page shows that the clip is now abridged, with the watermark removed.

Not in the public interest to display full clip

There is certainly a time and place to share accident footage, for example, for investigation purposes.

But one can argue that graphic footage is not in the public interest to show, let alone for promotional purposes.

The post was in poor taste and an apology was certainly in order. But we have to draw the line on what is acceptable coverage and what isn’t. The sharing of the full clip clearly fell on the latter.

Featured image adapted from The Straits Times via Facebook.