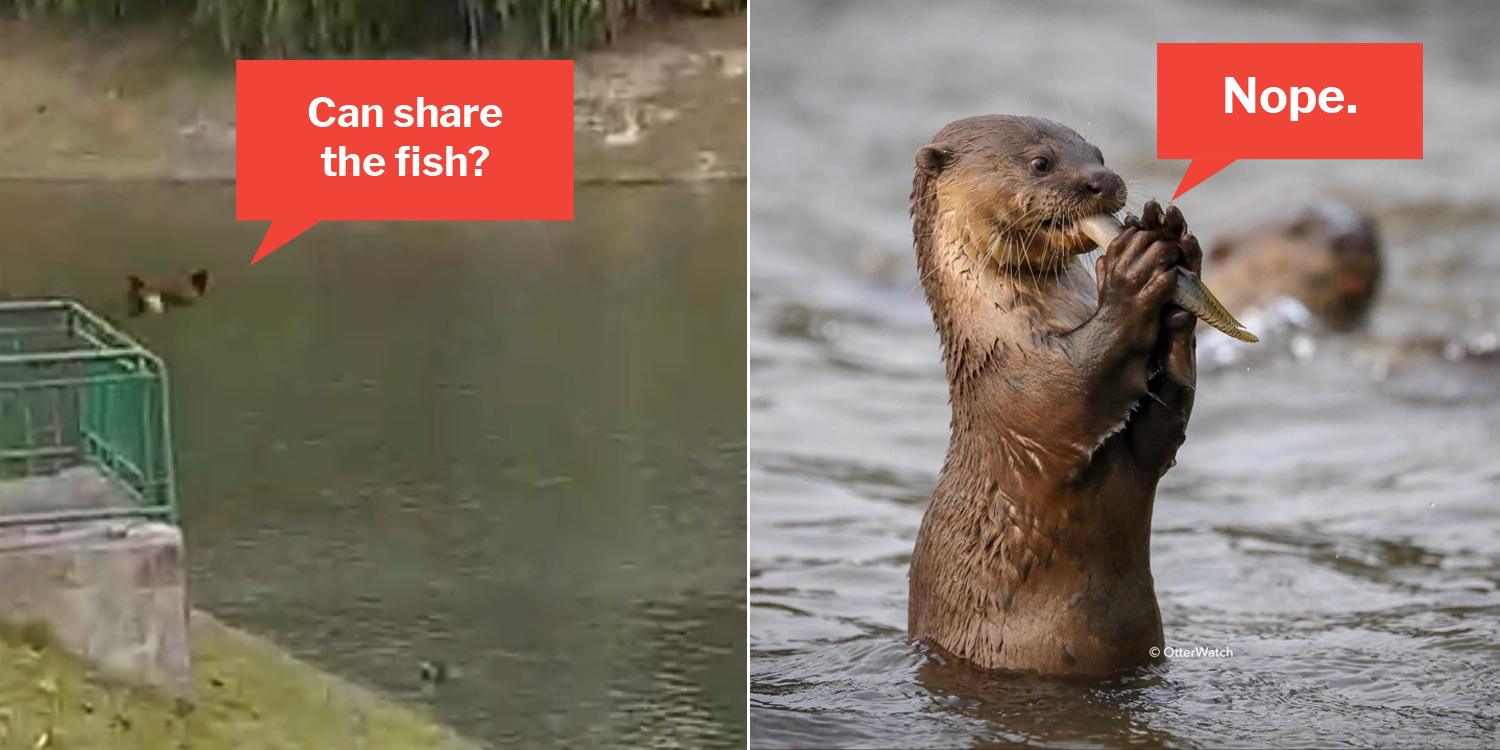 The Otter Was Having His Lunch Along Kallang River

Otters are known to frequent Kallang River from time to time, often attracting crowds hoping to capture footage of them for the ‘gram. 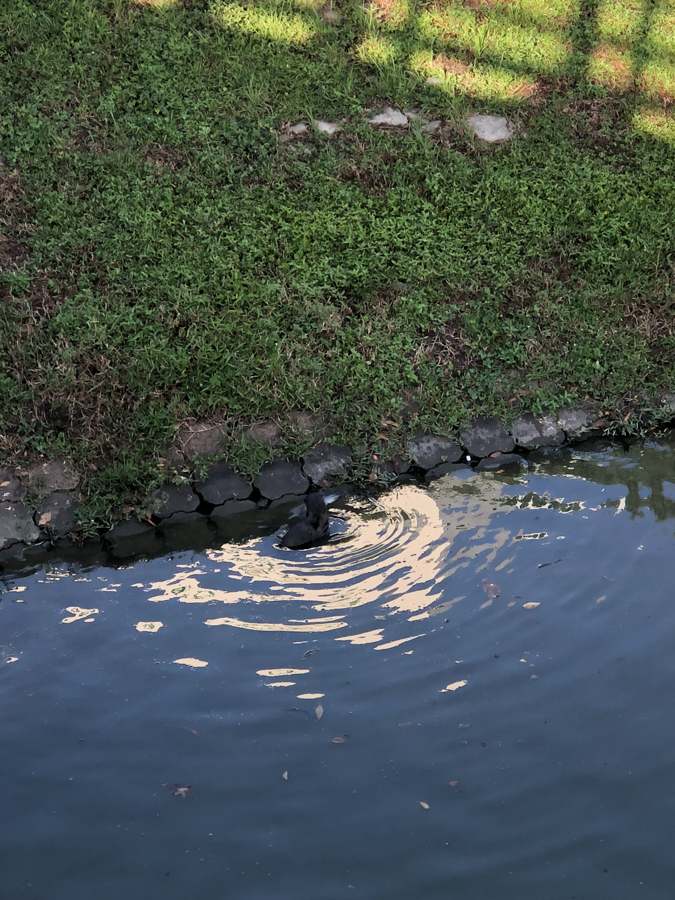 While it is common for otters to lepak and frolic around the area, residents and workers in Kallang Bahru were treated to an epic war of nature between an otter and an eagle on Thursday (31 Jan).

Catch the eagle’s epic fail in the full video here.

At around 1.10pm, a crowd gathered on a bridge along Kallang Bahru overseeing the Kallang River.

What were they looking at you ask? A lone wild otter dining on its fishy lunch.

Here’s where it took place, in case you aren’t familiar with the area. 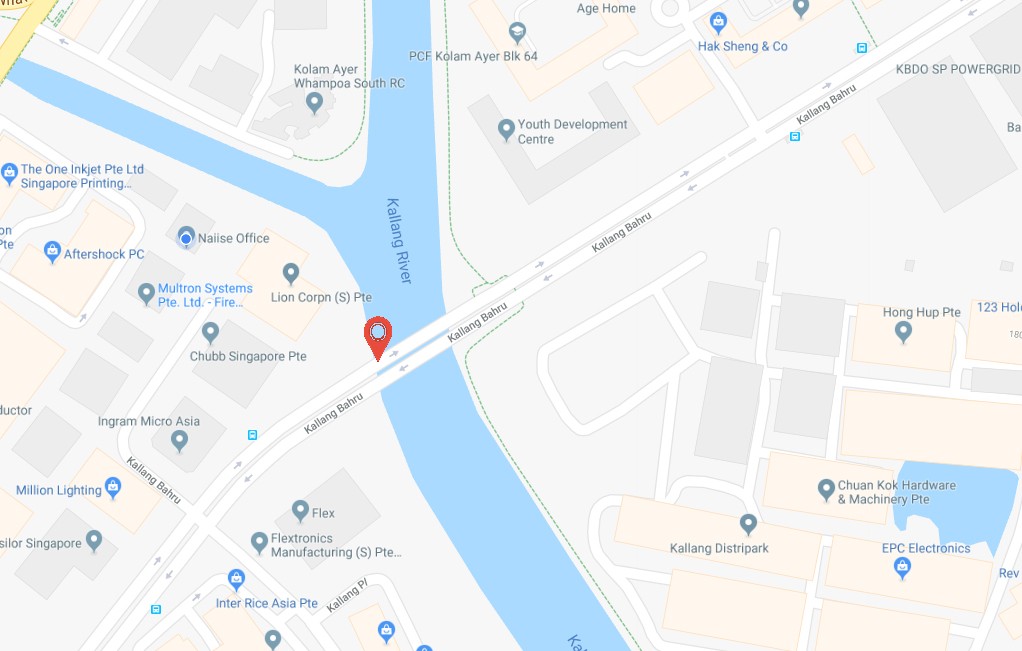 Nearby, a brown eagle with white tipped wings can also be seen circling above the otter. 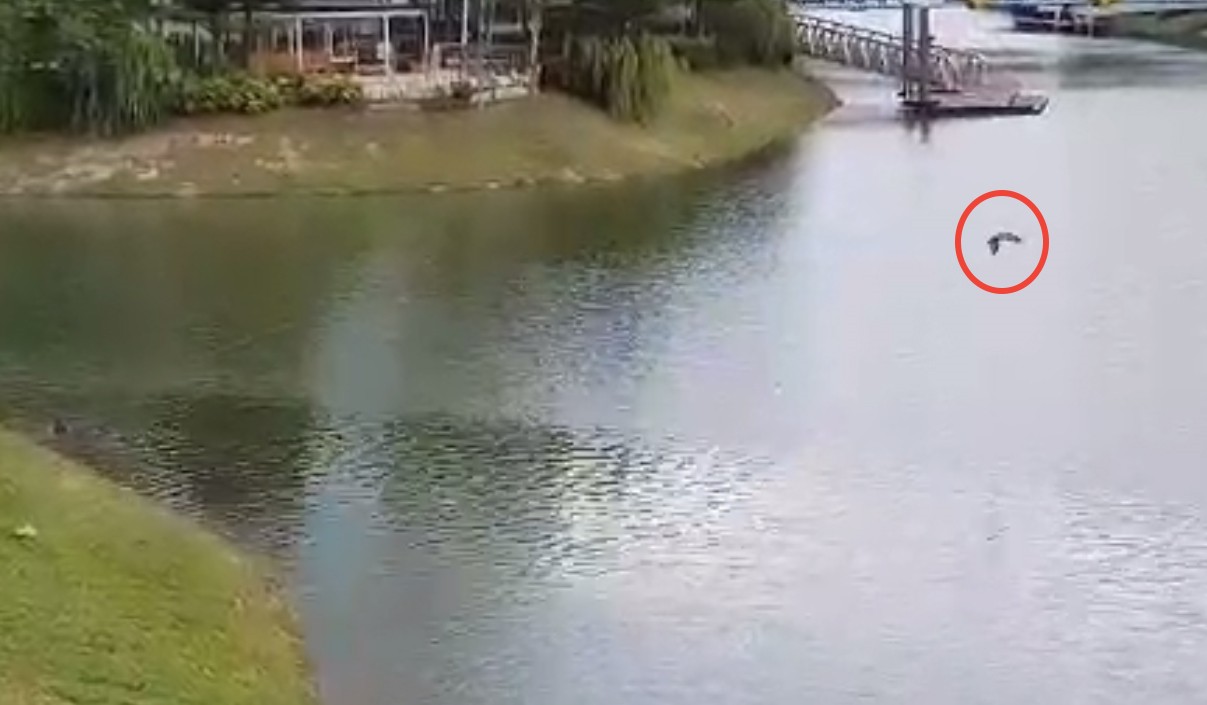 As the eagle hovered above the lone otter, it made a sudden 90-degree dive in an attempt to snatch the furry creature’s meal. Literally kill-stealing (KS) if you ask us.

In response, the otter instinctively clamped onto its meal and ducked swiftly into the water.

We don’t exactly speak the otter language. But if we had to guess, this was probably what the otter had to say to the bird,

Presumably embarrassed by the failed attempt, the eagle flew off immediately in the opposite direction. 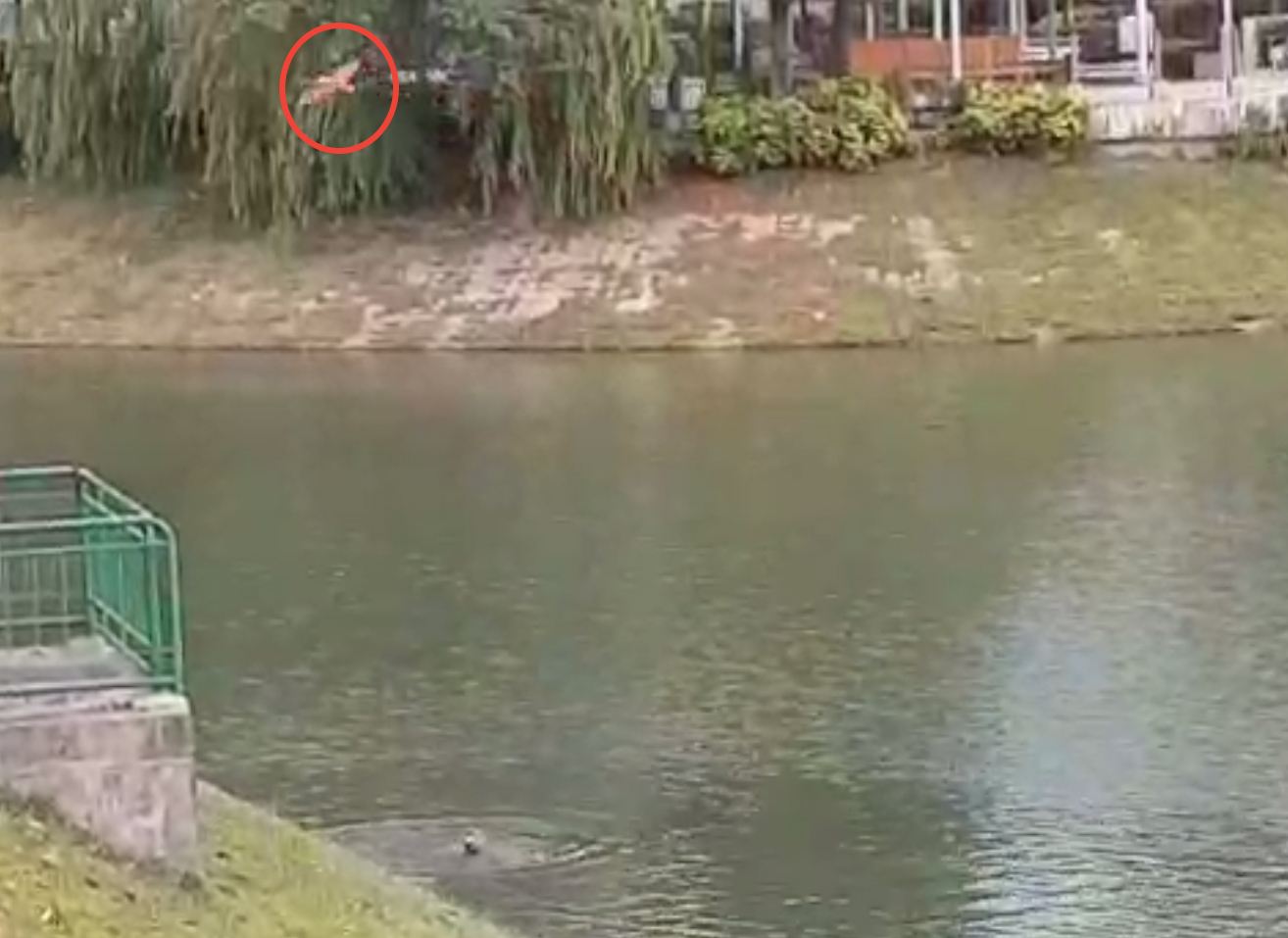 Maybe going off to snatch other otters’ fishes?

We aren’t exactly professional biologists, but given the Eagle’s features, it is likely that it is a Brahiminy Kite — one of the most common raptors in Singapore. 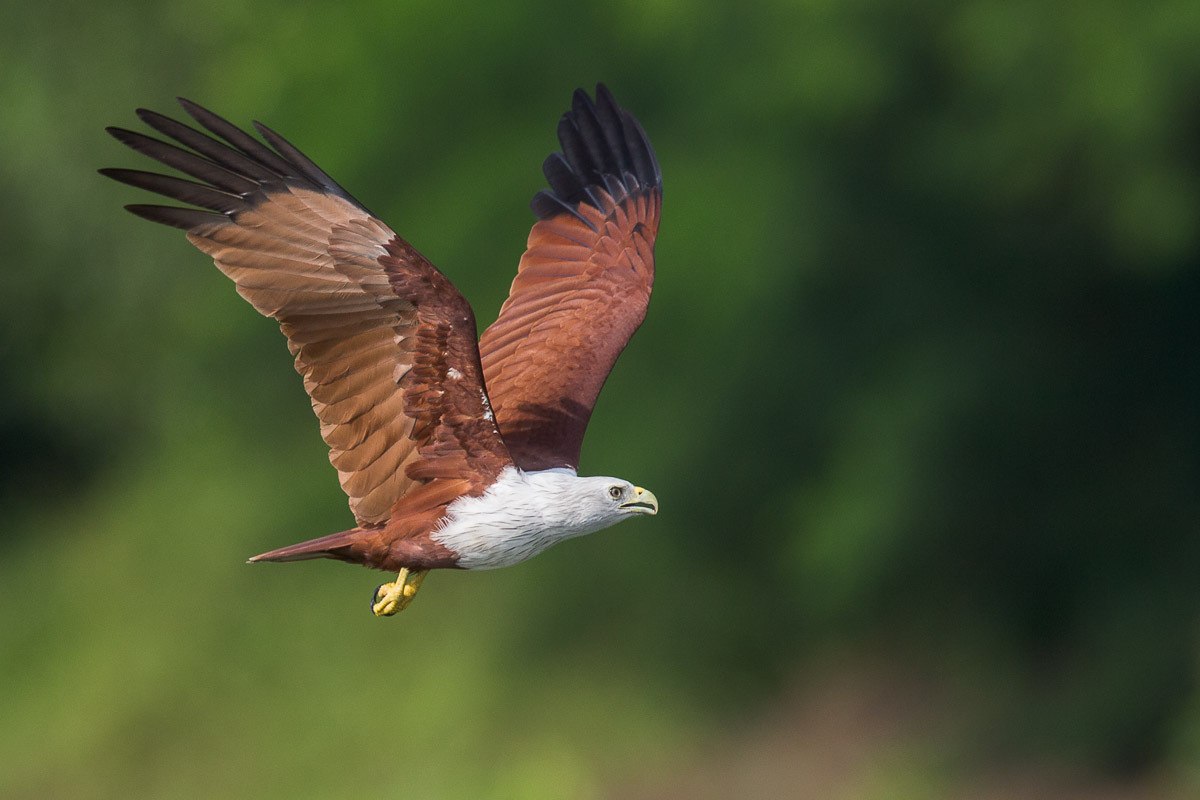 Also known as the red-backed sea-eagle, these birds are known to scavenge and steal food from other birds, so pulling off a fish heist on an otter shouldn’t be too difficult for them. 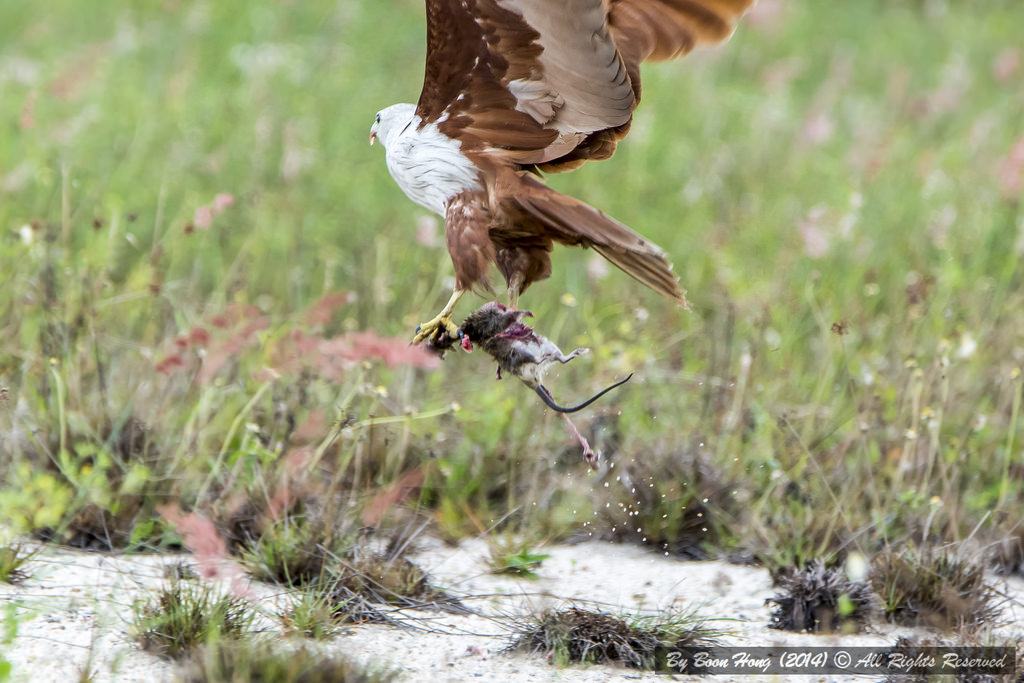 As its name suggests, it is also common for Brahminy Kites to hunt for fishes above water. 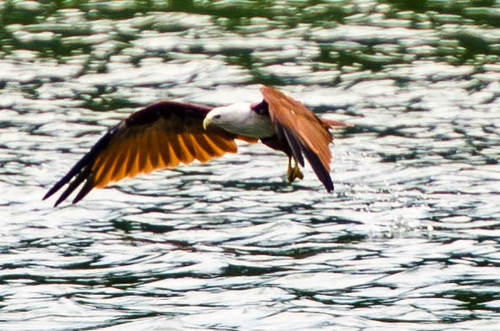 Looks like humans aren’t the only ones who hate having their food snatched from them.

That said, we’re not sure if when we will see these Nat Geo-worthy showdowns again. But as of now, the score between the two animals is pretty clear — Otter 1, Eagle 0.