Earth’s Inner Core May Be Rotating In Opposite Direction, But Life On Surface Won’t Be Affected 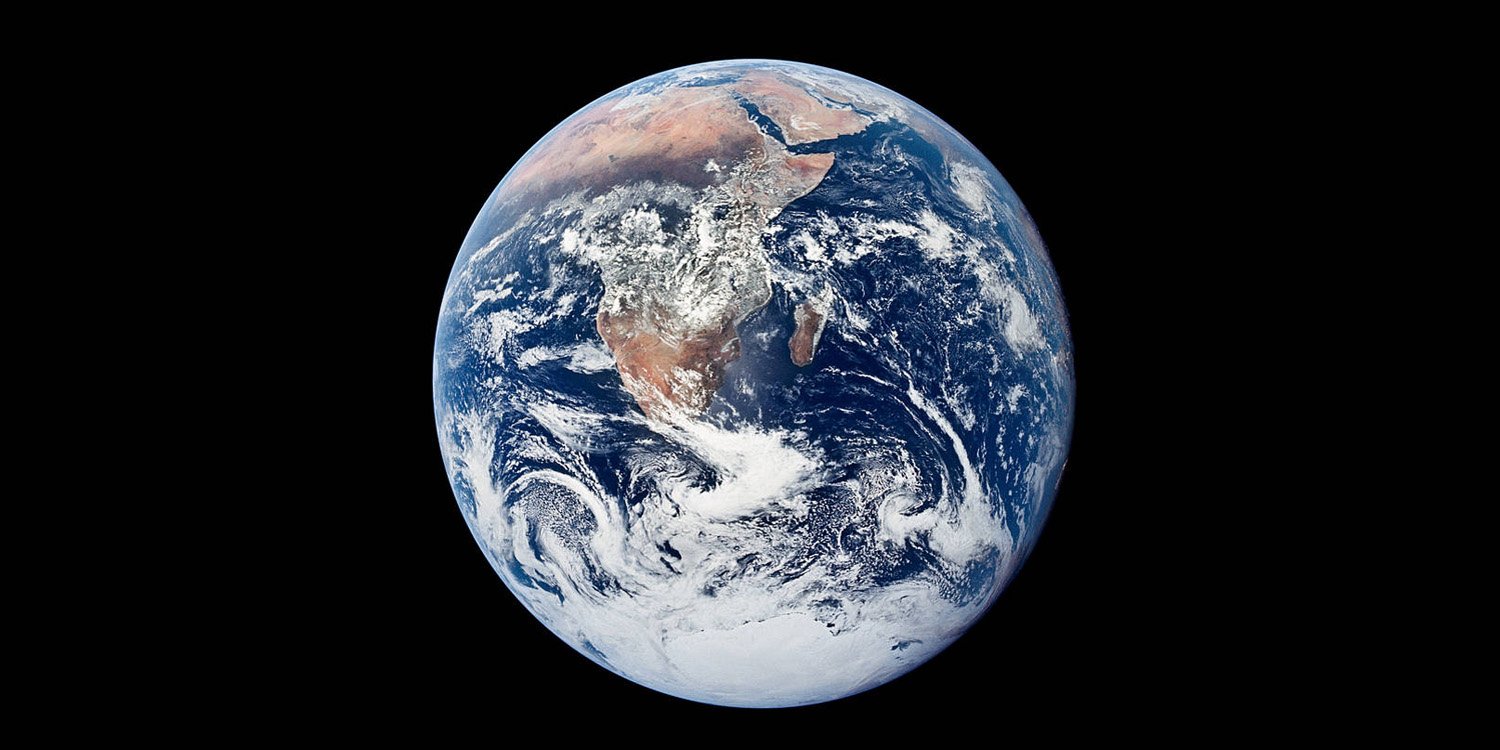 The reliability of the findings is currently the subject of much debate.

New research has surfaced suggesting that the Earth’s inner core may have stopped rotating.

In fact, it may be spinning in the other direction. The same phenomenon has apparently occurred before, in the early 1970s.

As of yet, not much is known about the effects of the new rotation on Earth.

On 23 Jan, Nature Geoscience published a study suggesting that the Earth’s inner core may have reversed its rotation. 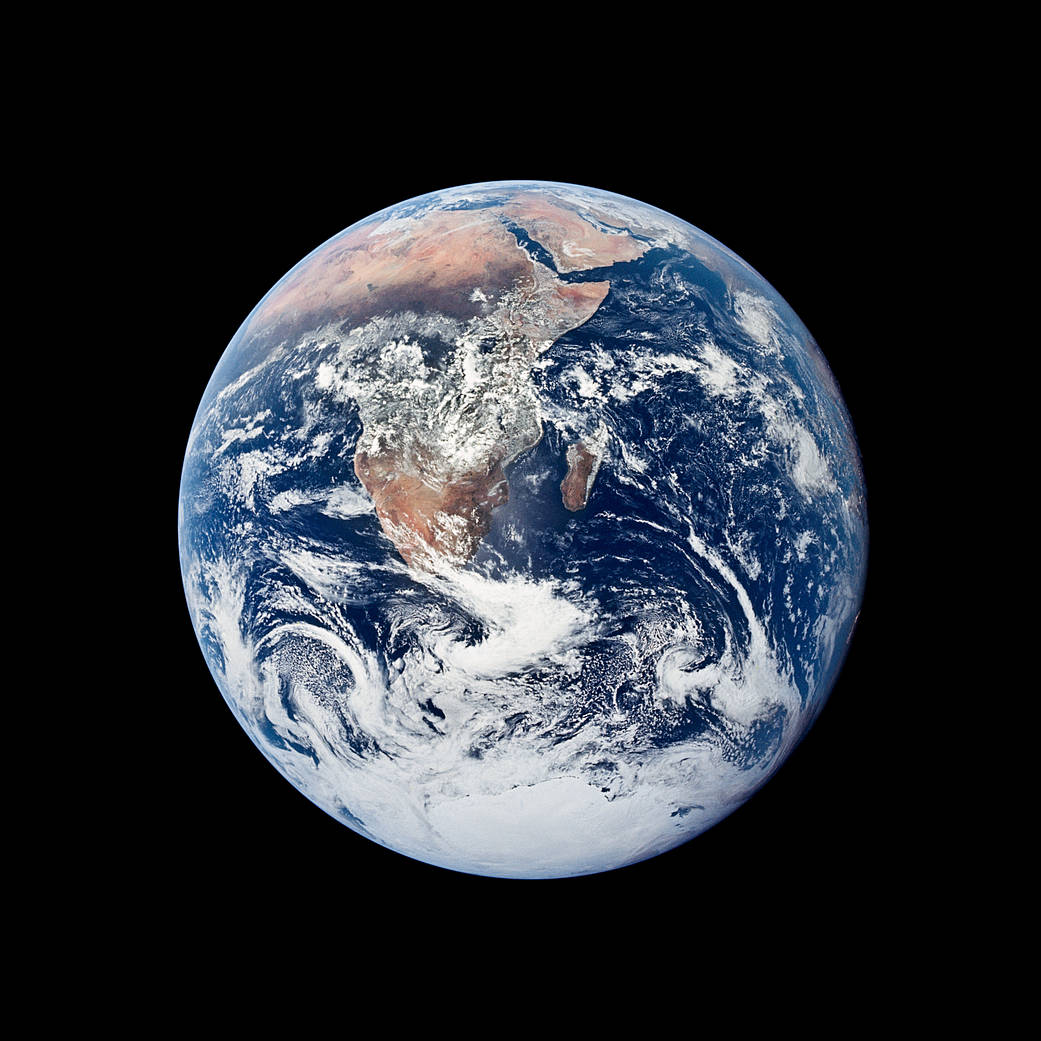 A hot iron ball slightly smaller than the moon, the inner core floats inside a liquid outer core, according to The Washington Post. As such, it is able to spin independently.

Research typically involves measuring the time lags and disturbances in seismic waves when they pass through the Earth’s centre. These differences come from earthquakes and, occasionally, nuclear explosions.

The study by Nature Geoscience was done by analysing seismic waves from repeating earthquakes over the past 60 years.

Speaking to AFP, authors of the study Xiaodong Song and Yi Yang from Peking University said the inner core nearly stopped rotating around 2009, before turning in the opposite direction.

“We believe the inner core rotates, relative to the Earth’s surface, back and forth, like a swing,” they added.

Each swing equates to about seven decades. Essentially, this means the inner core changes direction every 35 years.

Previously, the Earth similarly spun the other way in the early 1970s. The authors have predicted the next change in direction to be in the mid-2040s.

The change in rotation also lines up with the small variations in the time it takes Earth to rotate on its axis during a full “length of day”.

As of yet, the effect the rotational change will have on Earth is still uncertain.

However, the researchers suggested that all of Earth’s layers could be physically linked – from the surface right down to the inner core.

“We hope our study can motivate some researchers to build and test models which treat the whole Earth as an integrated dynamic system,” they stated.

Other experts advise findings to be taken with pinch of salt

A few experts, including seismologist John Vidale, additionally warned that the findings should be taken with a pinch of salt. Much uncertainty still surrounds the centre of the Earth, they added.

“None of the models explains all the data very well, in my opinion,” Vidale said.

An alternative theory argues that the inner core only moved significantly between 2001 to 2013. Since then, it has remained still.

Geophysicist Hrvoje Tkalcic has also published research suggesting that the inner core’s cycle is every 20 to 30 years.

However, he, too, noted that the mathematical models are most likely incorrect due to their limited abilities in measuring data.

As a result, much has remained undiscovered by scientists – including evidence to support a possible theory that the inner core may be hiding another iron ball within it.

“Something’s happening, and I think we’re gonna figure it out,” Vidale said. “But it may take a decade.”