Nomination Day is a point during the election process when voters are introduced to the candidates who will be running for their respective constituencies.

On Tuesday (30 Jun), Singaporeans were also treated to some hilarious Nomination Day bloopers.

One of which involves Deputy Prime Minister Heng Swee Keat as he fumbled while introducing the PAP slate of candidates contesting for East Coast GRC. 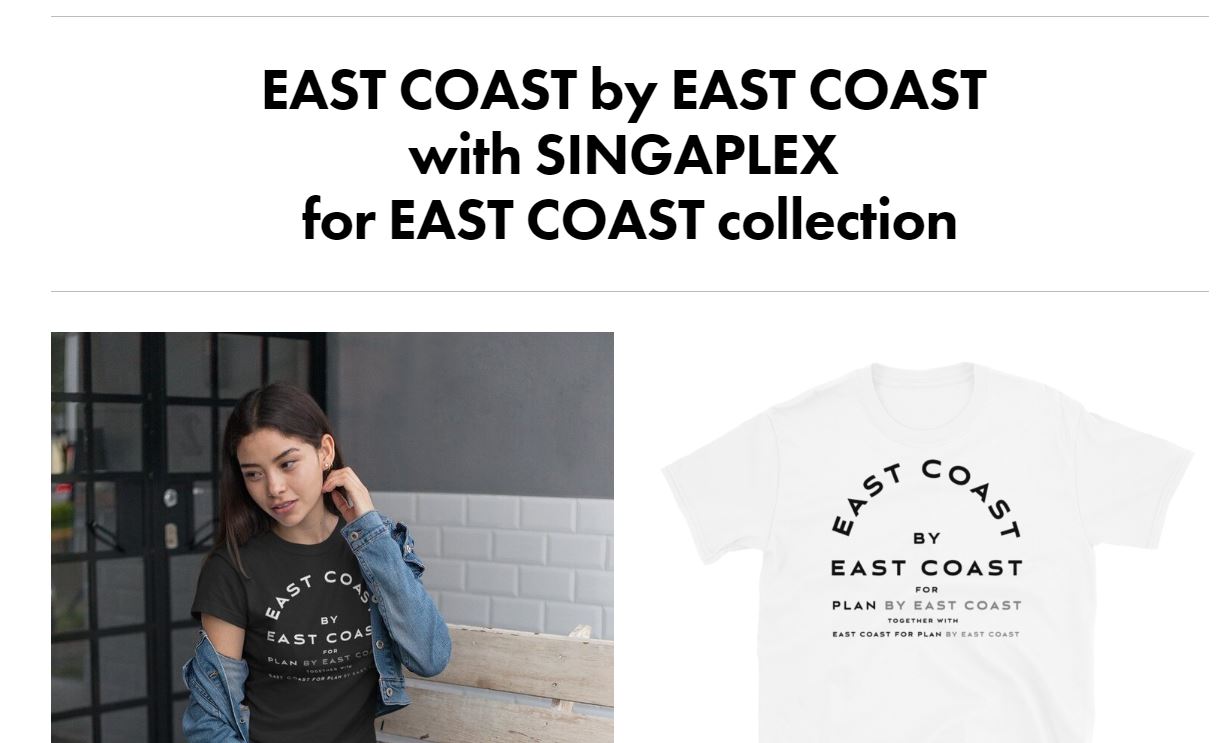 Comprising shirts, hoodies, and bags, the collection is perfect for those who are determined that East Coast is indeed, the best coast.

The ECBEC T-shirt ($35) is arguably the most versatile of the lot, perfect for late-night strolls on the East Coast Park beaches, or supper sessions with friends at Fengshan 85 Market. 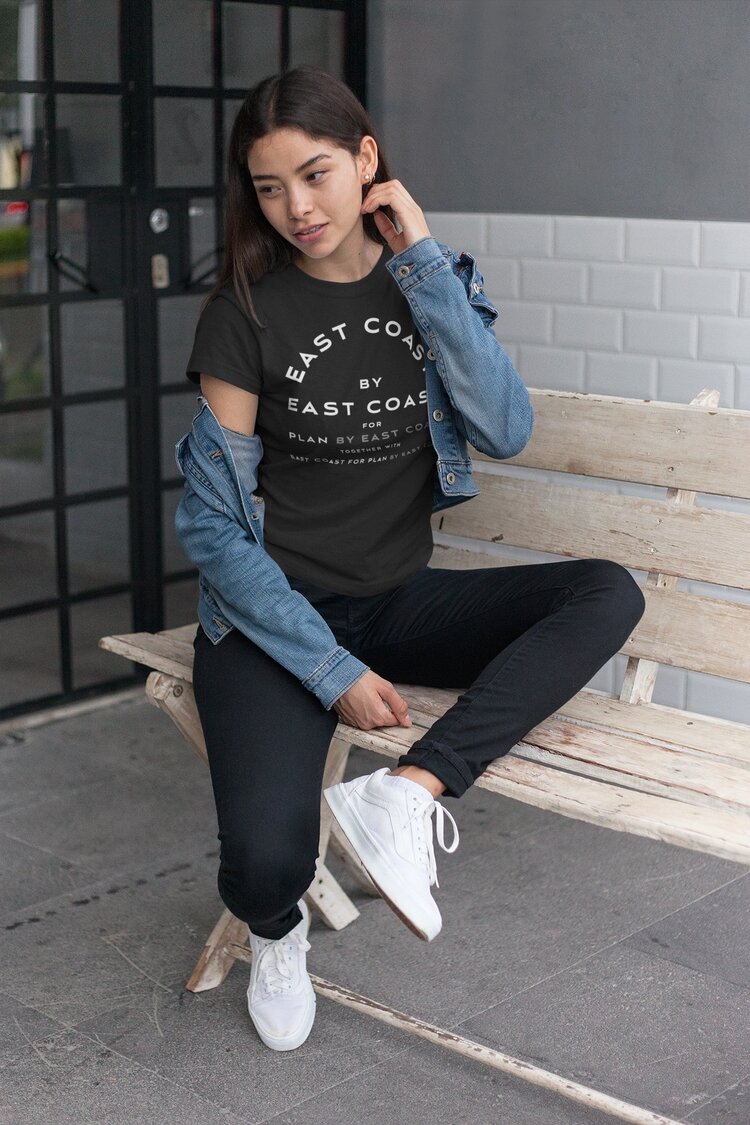 Pair it with a pair of neutral-coloured shorts, navy jeans, or even tights, and you’re all set for your day out.

The fonts on the ECBEC lineup of apparel bear resemblance to the design of Mark by Mark Jacobs. Perhaps that’s where Singaplex got the inspiration for the ECBEC branding too.

Folks from Singaplex also launched an ECBEC Tote Bag ($48) that will hold all your barang barang when you’re out running errands or buying groceries. 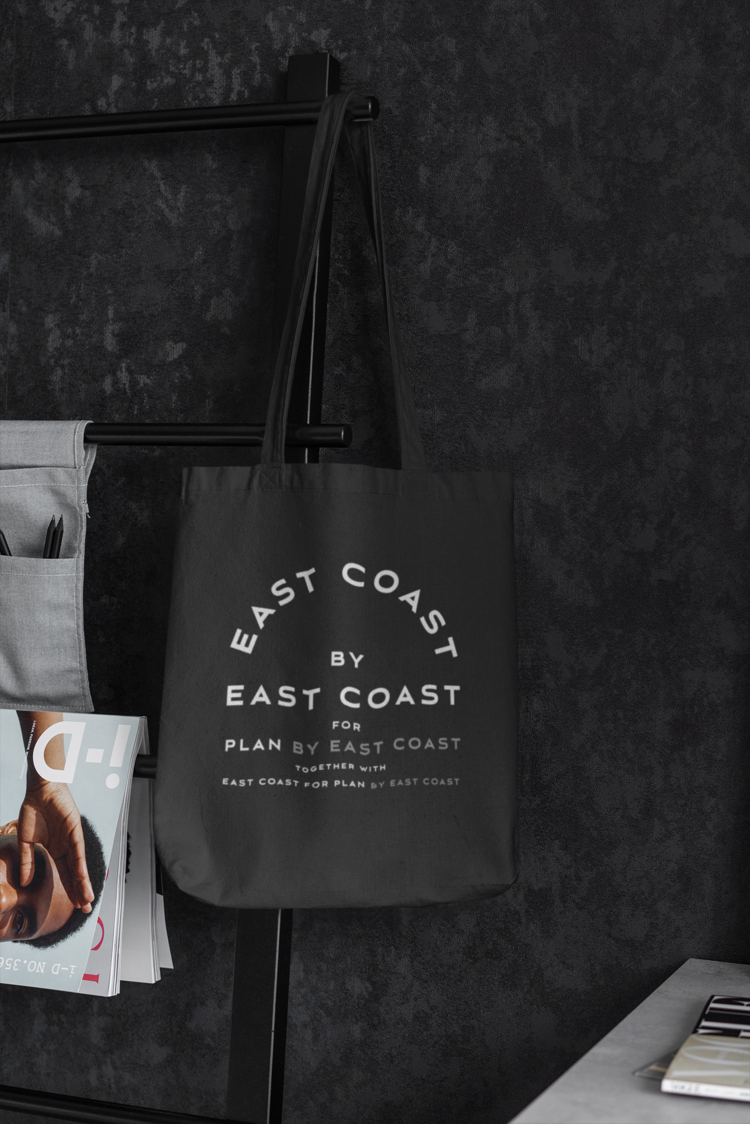 The ECBEC design is printed across the bag, so you can proudly announce to the world which side of the island you’re staying on, and of course, which coast is best.

There are many advantages to working from home. You get to wake up slightly later, sit like you’re your own boss, and take breaks occasionally without having to feel paiseh.

Speaking of comfort, this soft fleece sweatshirt ($63) is perfect for those on WFH arrangements, and especially for those who love blasting the air-con to save you from the scorching heat outside. 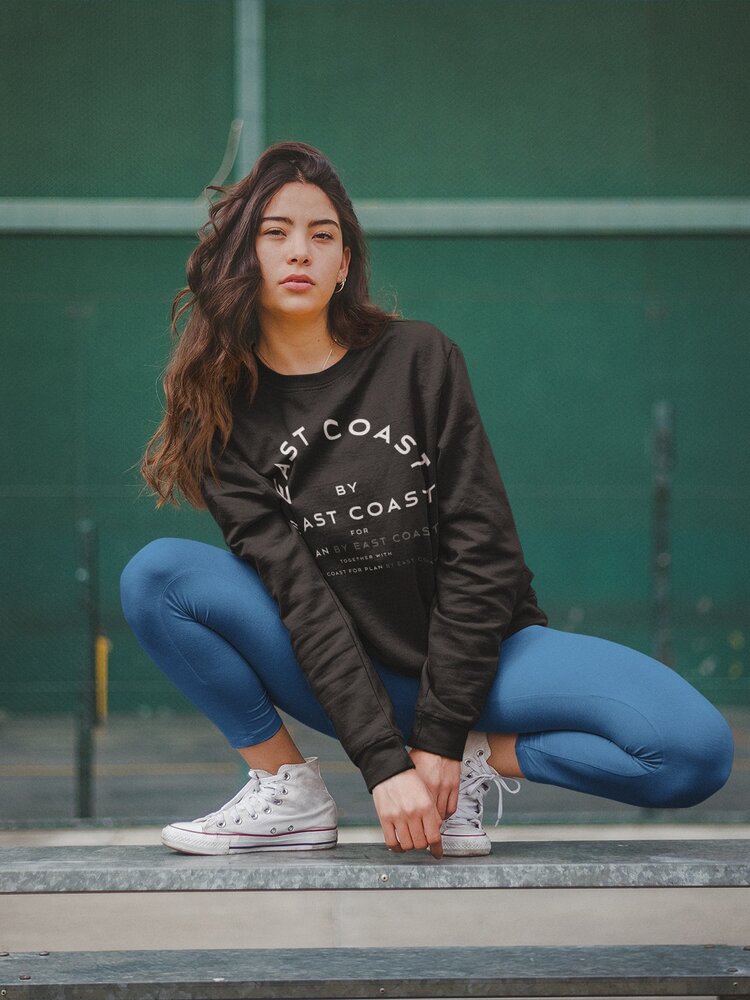 They come in 8 sizes too, so feel free to size up if you prioritise comfort.

The weather has been pretty unpredictable of late, it could be pouring one moment, and unbearably hot just minutes later.

To save you from getting drenched in the rain, folks from Singaplex also has an ECBEC hoodie ($68) that, as its name suggests, comes with a hood to cover your head. 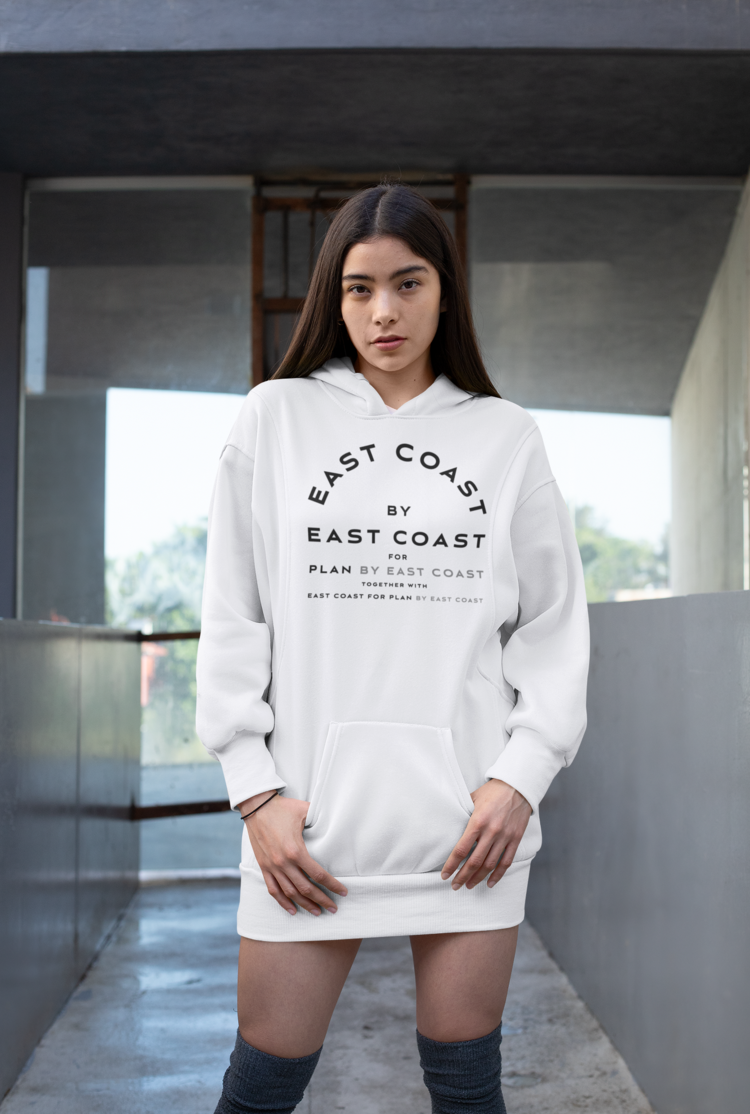 Free shipping if spend more than $60 on East Coast merch

Singaplex offers $5 flat shipping for all orders, and free shipping if you spend $60 and above.

However, due to the Covid-19 outbreak, the merchandise might take 2-3 weeks to arrive.

Check out their online store here for more information.

The ECBEC lineup of products is perfect for proud and loyal easties who are not afraid to show which coast is best.

It’s also a testament to Singaporeans’ enterprising spirit, capitalising on opportunities whenever they present themselves.

In all seriousness, the general election is about choosing leaders that will further progress our country.

So while DPM Heng might have fumbled over his words yesterday (30 Jun), his track record has shown that he is a capable leader, so choose wisely come Polling Day.