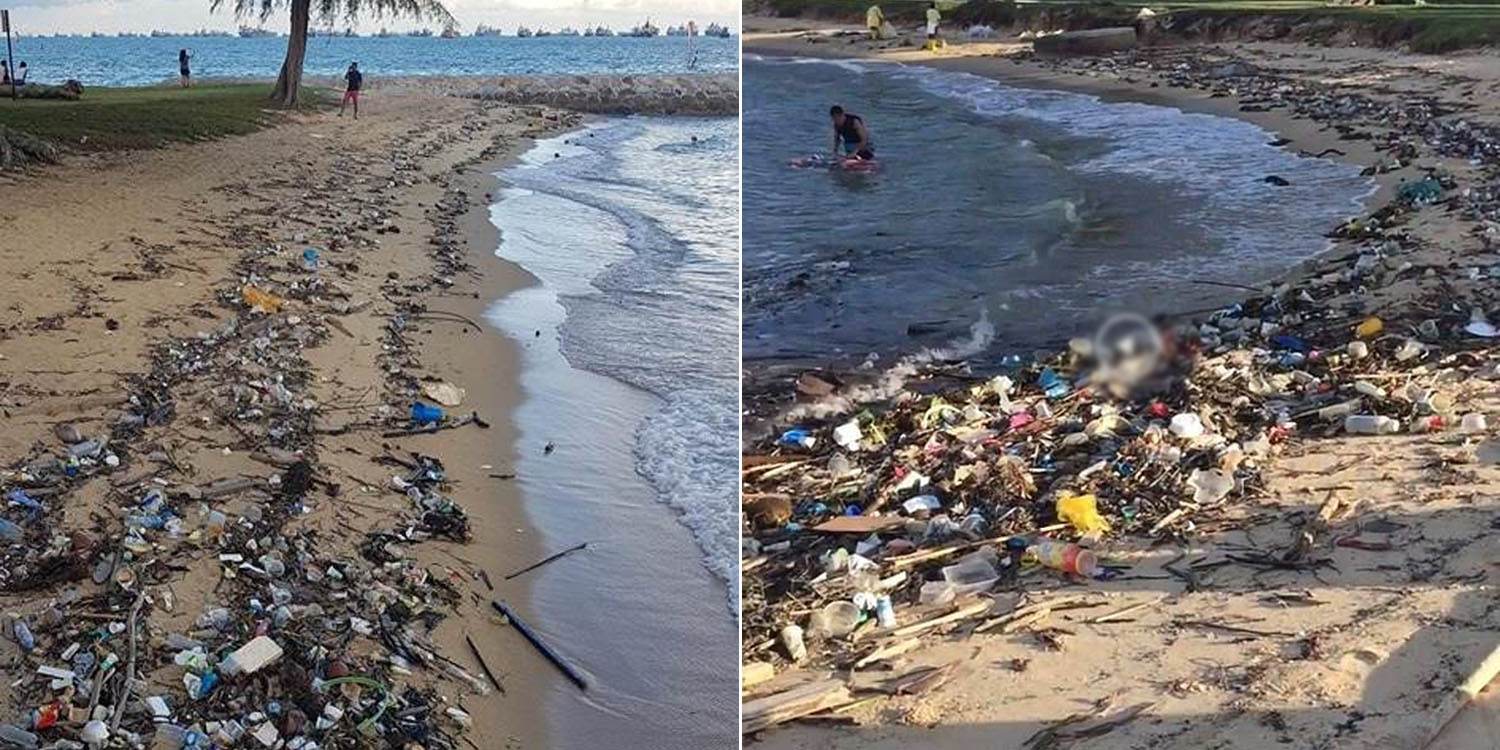 The prolonged hot weather has probably kept you indoors for the first half of the year, so you may not know what’s been going on at the beach.

That’s not what you’d like to see on your morning or evening strolls at the beach.

Beach-goers reported seeing a 200m-long section of the beach covered with rubbish on Tuesday (28 May), according to The Straits Times.

Regular visitors claimed that it was the largest amount they had seen at East Coast Park.

A video by Redditor u/XXIIIIBLAST shows just how serious the waste pile-up was.

Happens every year between May & Oct

The southwest monsoon which starts in May and lasts through October carries the waste in waves from sea to shore.

The frequency with which this activity happens causes debris and trash to accumulate, creating the unpleasant sight. 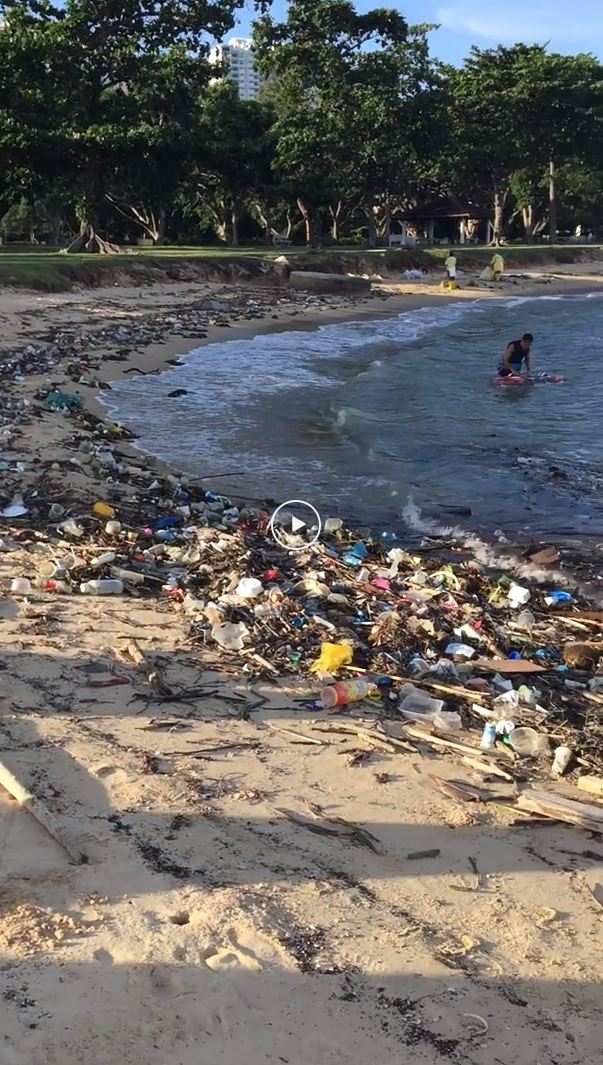 To counter the literally mounting problem, NEA has been taking cautionary measures to remove the waste more efficiently.

Whenever the monsoon season arrives, NEA cleans the beaches twice a day instead of four times a week.

If that’s true, you’d wonder how the pile-up could have been left there. For all we know, the cleaners may have been a little late to their jobs that day.

Do your part to keep Singapore clean

A group of Singaporeans who couldn’t bear to see our beaches in such a sad state have started a Telegram group for like-minded individuals.

Called #trashtagSG, the currently 84-strong group is a ground-up initiative gathering people for regular cleanups in different areas around Singapore.

They have yet to embark on an organised cleaning project yet, but you can join the group if you’re keen on helping.

Singapore is our home after all, and we’d all live a lot more comfortably when our home is clean and well taken care of.