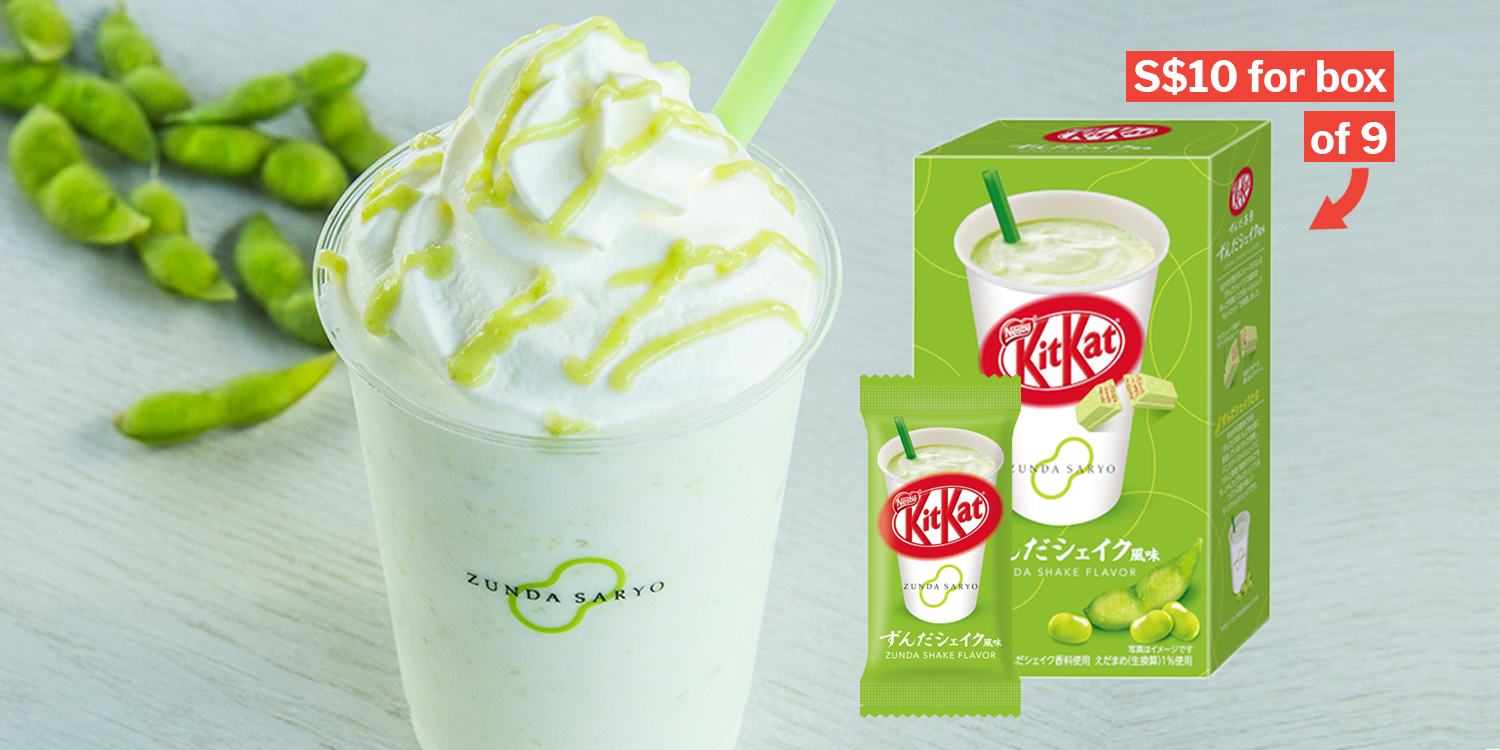 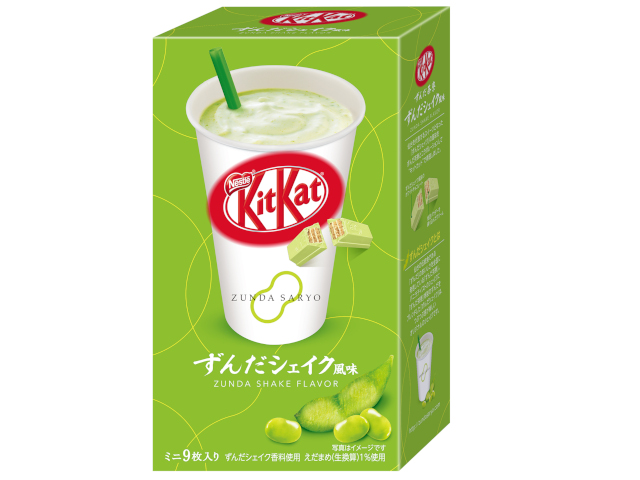 For those who don’t know, Zunda means edamame in Japanese – yes, those green beans you see in salad bowls and such.

According to SoraNews24, these KitKat wafers bring out the savoury flavour you get from edamame, but in a creamy chocolate wafer.

You can expect to tantalise your taste buds with both sweet and savoury flavours as generous portions of edamame powder is infused into the wafer cream.

In addition, the chocolate coating is also nicely blended with a touch of vanilla milk commonly used in edamame shakes. Sounds pretty worth it for a flavour you can’t find anywhere else.

Your mum or dad can’t nag you about eating your greens once you start snacking on these – they’re basically a sweet treat and veggies in one.

The Zunda Shake KitKat are sold exclusively at the Sendai region in Japan from Sunday (1 Dec) onwards.

You can expect to find these chocolates at souvenir stores, the Sendai International Airport, or even in train stations. 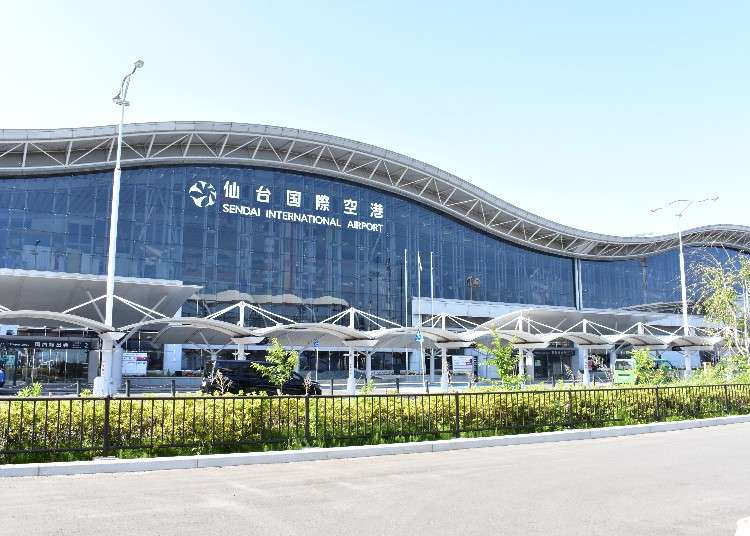 Though they’re not available in Singapore, be sure to check them out when you’re on your next trip to Japan.

Also, remember to bring some back for your family and friends and let us know how it tastes!