He was on his way to visit his niece in Yishun.

An elderly man has become the latest road accident fatality in the past few weeks.

The 77-year-old was reportedly hit by a taxi in Bishan and thrown 10m. 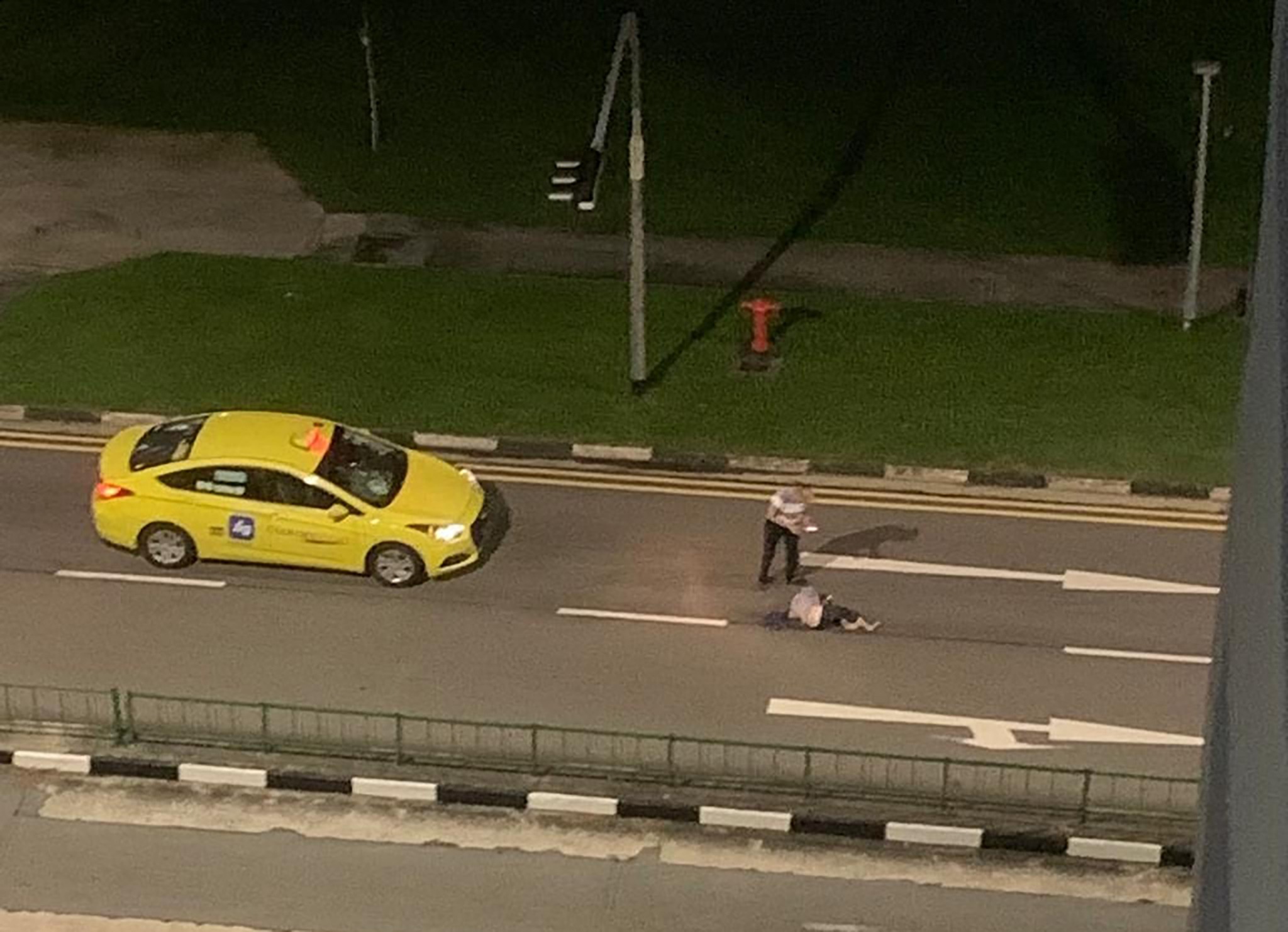 Unfortunately, he passed away from his injuries.

The accident happened at 6.18am on Friday (2 Dec) morning, reported the Shin Min Daily News.

At the time, Mr Tang Mucai was crossing Bishan Street 22 — a busy two-lane carriageway that passes in front of Bishan North Shopping Mall. 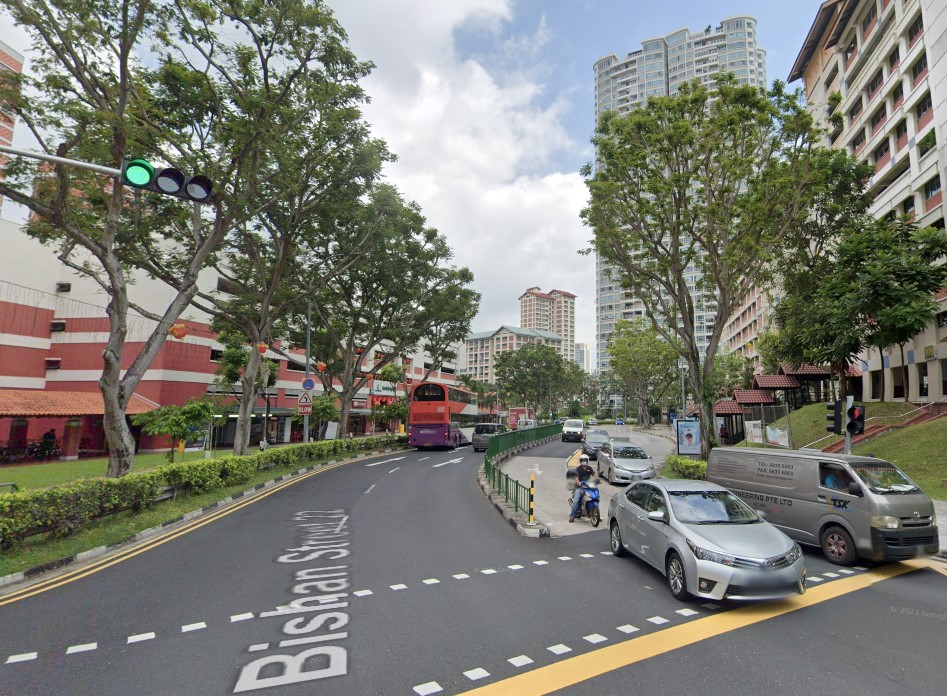 However, he was reportedly hit by a taxi travelling in the direction of Sin Ming Avenue.

Elderly man was on the way to visit niece

Mr Tang’s 44-year-old niece, Marissa, told Shin Min the next day that her uncle had left the house so early to visit his other niece in Yishun.

He’d crossed the road to go to the bus stop, but was allegedly sent flying by the taxi.

It’s understood that the impact was so strong that the elderly man was thrown 10m.

Some of his belongings were also strewn across the road. 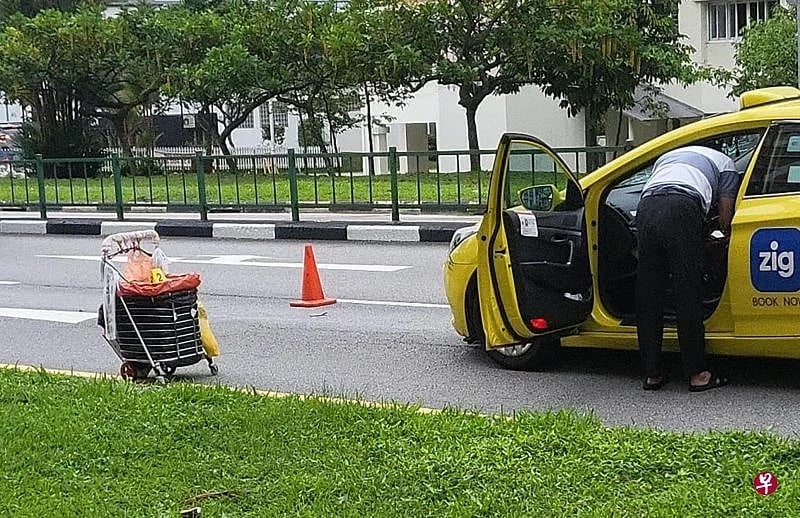 None of his family members has been able to find his keys so far.

The police confirmed to Shin Min that Mr Tang was sent to the hospital in a conscious state after the accident.

However, he later passed away from serious injuries.

A 67-year-old taxi driver has been arrested for careless driving, causing serious injury.

The police are investigating the case.

Elderly man had been in good health

Marissa said her uncle had always been in good health.

Besides walking slowly, he had no other problems, she added. That’s why she was surprised to hear the news of his accident.

While he’d not indicated to them that he had any last wishes, they were supposed to spend Christmas together.

In fact, she was thinking of inviting him to dinner that day.

Marissa said she couldn’t blame the taxi driver as the road could have been quite dark then.

However, she hoped cabbies would be more careful when driving through that area.

She also appealed for eyewitnesses to come forward to relate what exactly happened that morning.

Other pedestrians injured while crossing the road

Unfortunately, this isn’t the first time a pedestrian has gotten injured while crossing the road in the last few weeks.

On 16 Nov, an 11-year-old boy was injured after being hit by a car while crossing the road in Sengkang. A 61-year-old driver is assisting the police with investigations.

11-Year-Old Boy Injured After Getting Hit By Car In Sengkang, Driver Assisting With Investigations

On 10 Oct, a 14-year-old boy was crossing a road in Punggol when a BMW car allegedly crashed into him.

Sadly, he passed away on 2 Nov.

Hopefully, drivers and pedestrians can be extra careful when on the road in future.