Since last year, electric buses have already been spotted on our roads. Some of them even come with ‘nightclub lighting’ that remind us of our clubbing days. 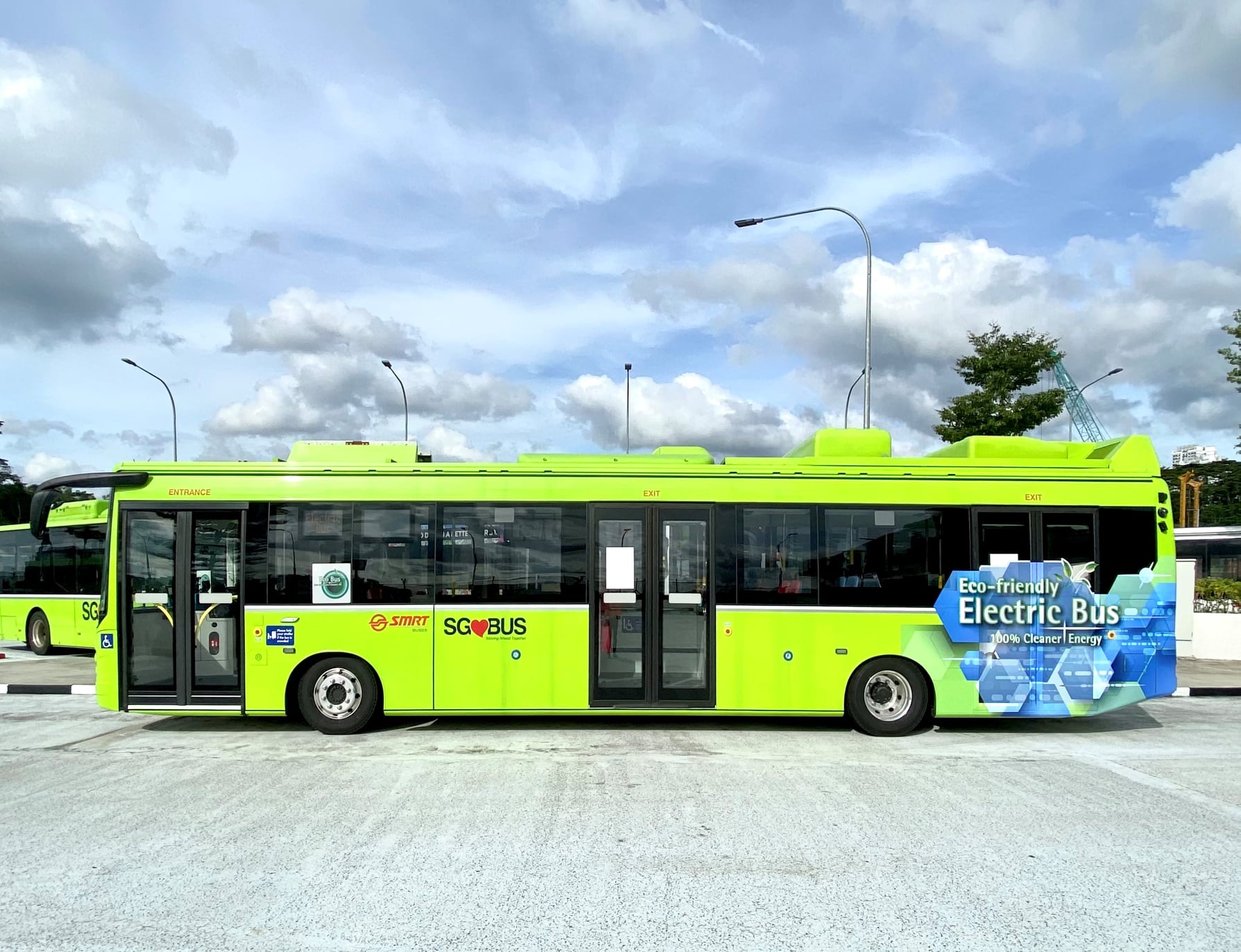 Besides providing increased accessibility, these buses can also be charged in just 10-15 minutes.

New electric buses can be charged during layovers at interchanges

Announcing the launch, LTA said the 20 new buses will join the existing fleet of 40 single- and double-deck electric buses.

Unlike most other buses, these new vehicles come fitted with 3 doors, allowing commuters to board and disembark with relative ease. 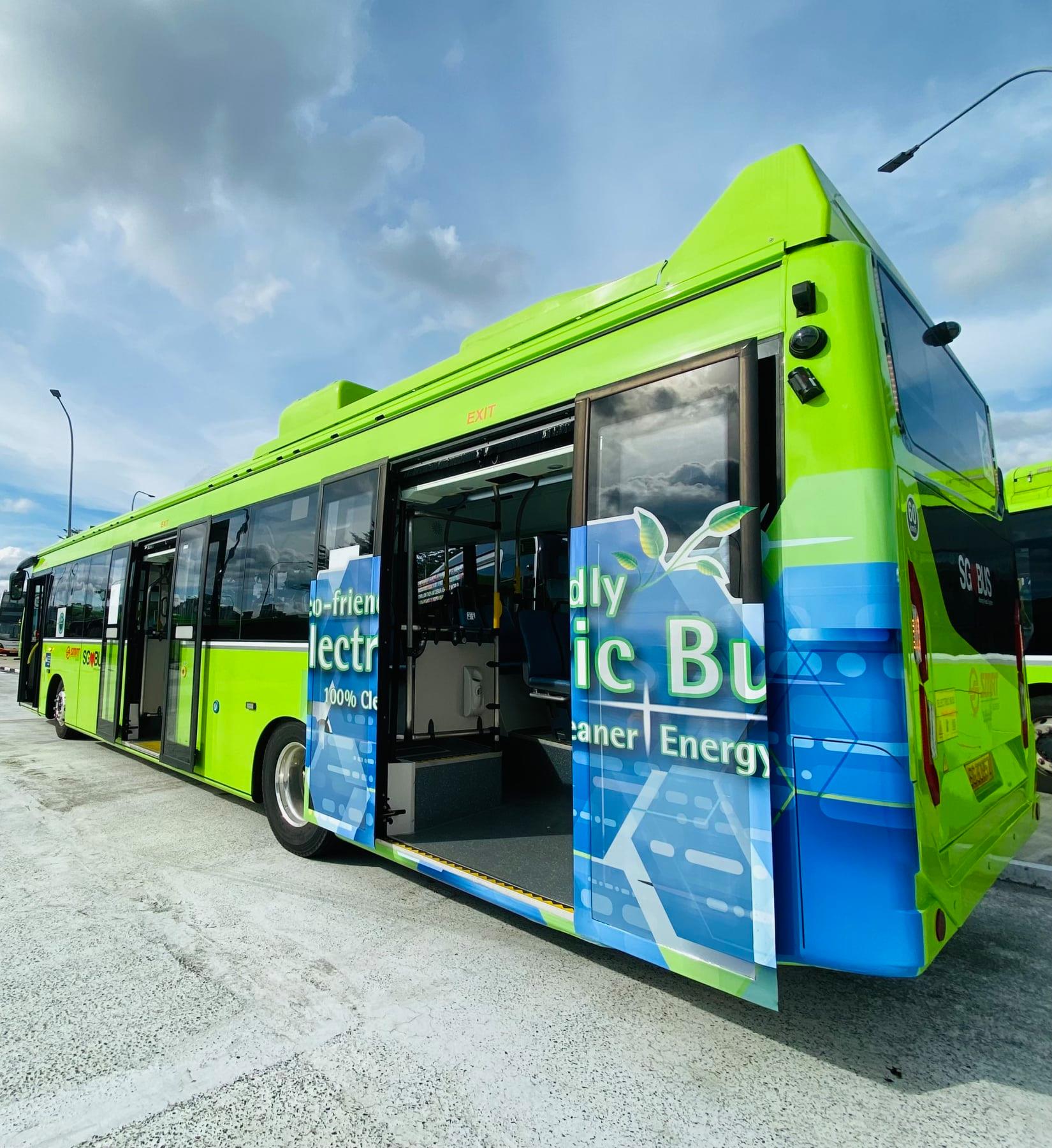 Additionally, these single-deck buses can be fully charged within 10-15 minutes using pantograph chargers.

This will allow the buses to be charged at Bedok and Bukit Panjang bus interchanges during layovers so they can quickly continue with their journeys. 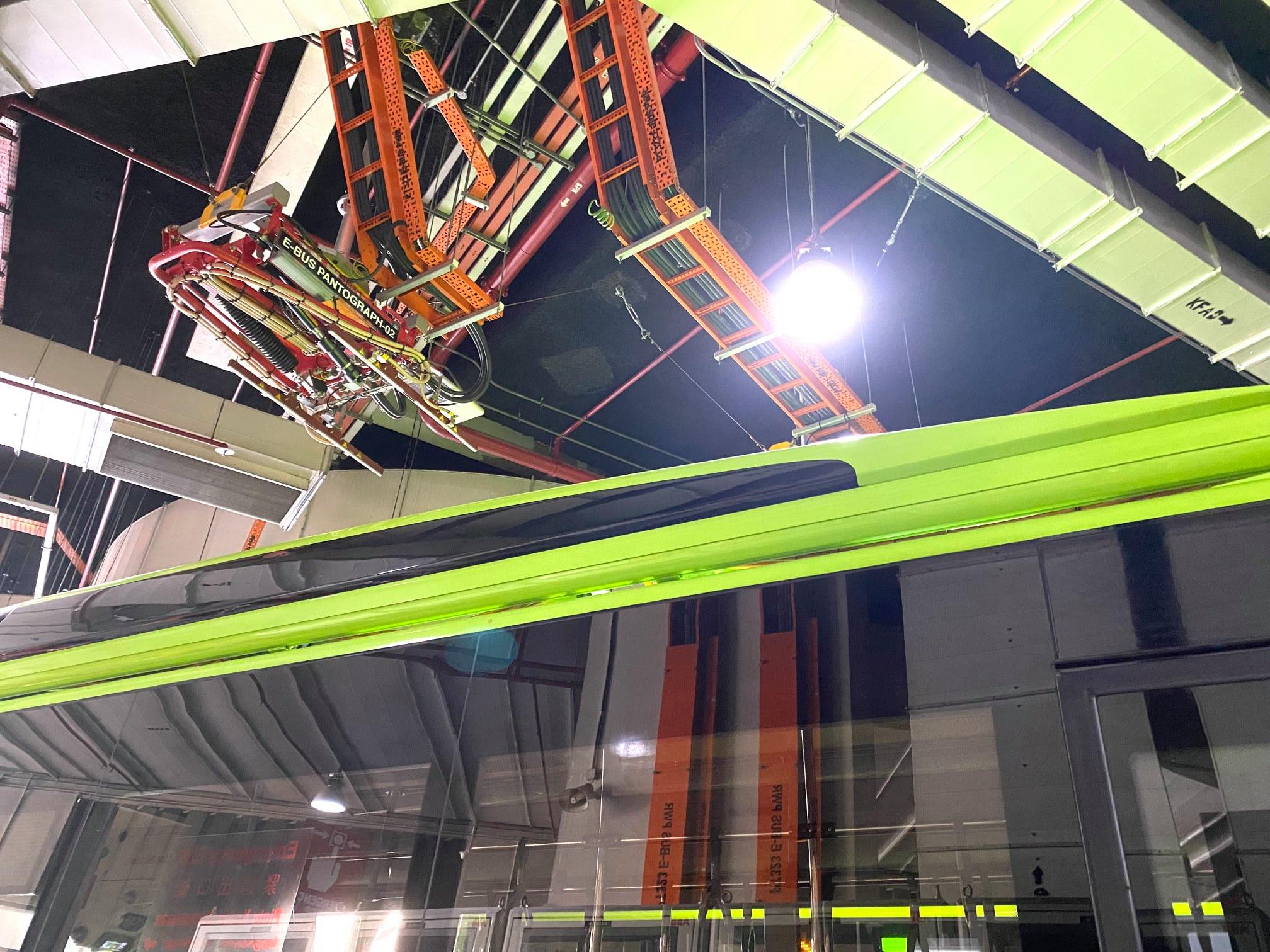 This is different from the 40 existing electric buses which rely on plug-in chargers.

The new buses will reportedly be deployed for the following bus services:

The above bus services mainly ply routes in the Eastern, Central and North-West regions of Singapore, so commuters staying in those vicinities can look forward to the new buses.

New features aside, the buses will also allow LTA to better understand the operational and technical factors behind running an electric bus fleet.

LTA hopes to phase out all diesel buses by 2040 and replace them with electric and hybrid ones instead.

Not the first batch of 3-door buses in Singapore

As uncommon as they are, 3-door buses aren’t exactly new in Singapore. 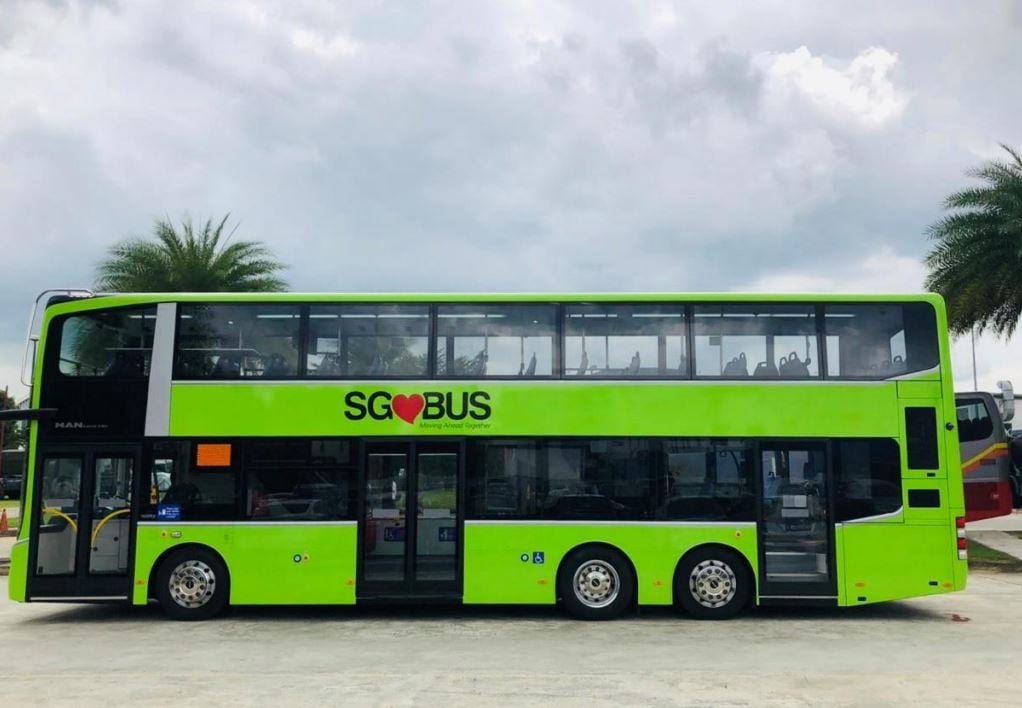 These buses, however, run on diesel and will be the final batch of such vehicles on our roads.

Needless to say, the latest batch of buses will be environmentally friendlier than its predecessors.

With climate change a pressing issue, it’s vital that we make green changes to our everyday routine and processes.

If you happen to be a commuter who frequently boards the abovementioned bus services, do keep a lookout for these new buses on your future commutes.