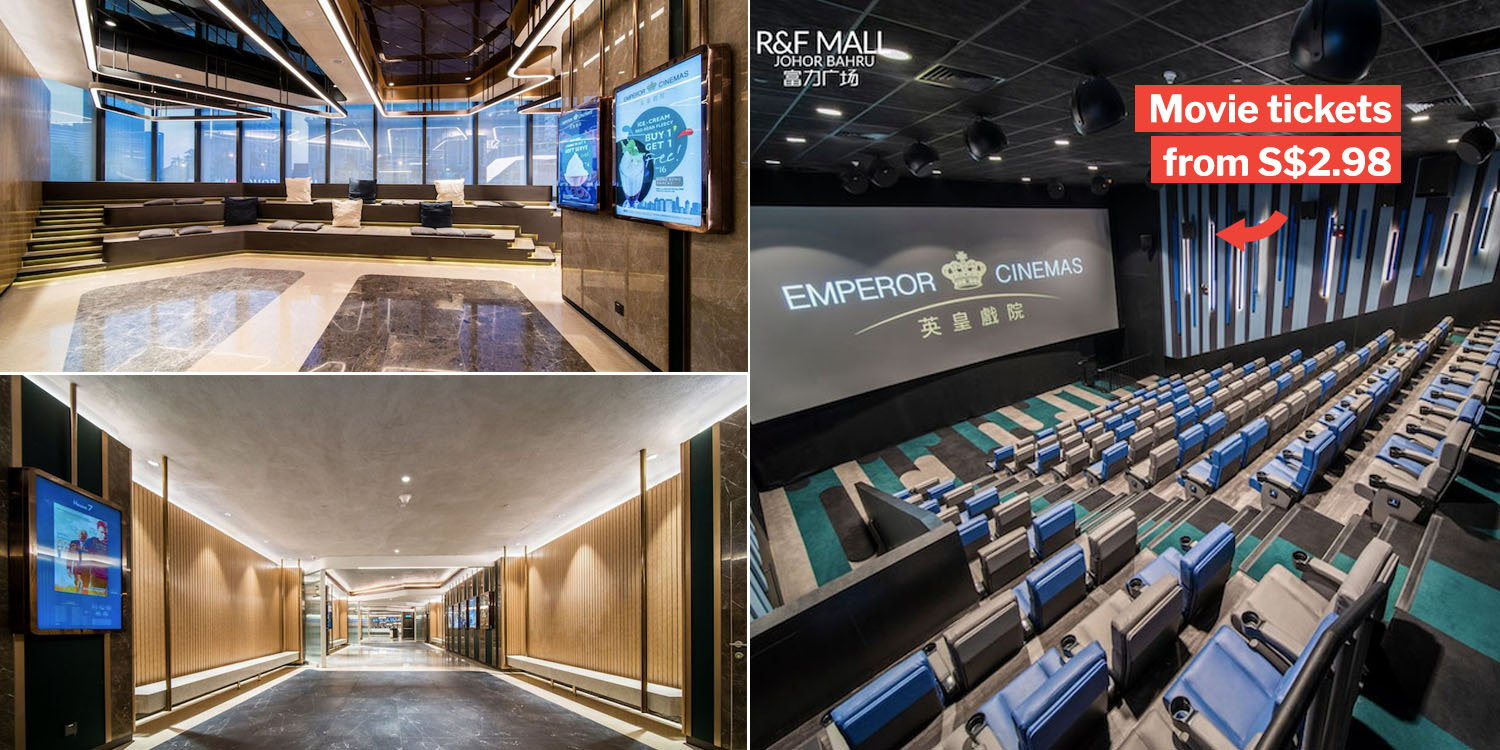 Cinephiles will be happy to know that it’ll be cheaper than ever to watch movies in high resolution, now that this mall across the Causeway has finally opened its long-awaited cinema.

R&F Mall’s Emperor Cinemas in Johor Bahru is set to offer the ultimate cinematic service with 4K screenings and tickets from S$2.98. 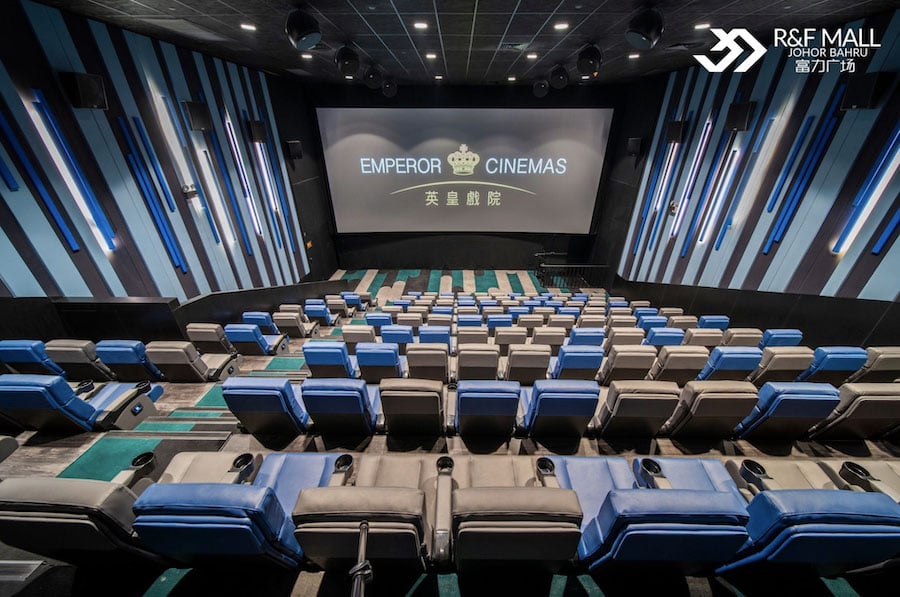 This cinema will be the ideal place for the screening of Star Wars since it’s only a 30-minute bus ride from Woodlands Checkpoint. Here’s what to expect.

In March, MS News reported that Hong Kong’s Emperor Cinemas will be one of the mall’s major tenants. While it took time for the company to set up shop, it’s better late than never. 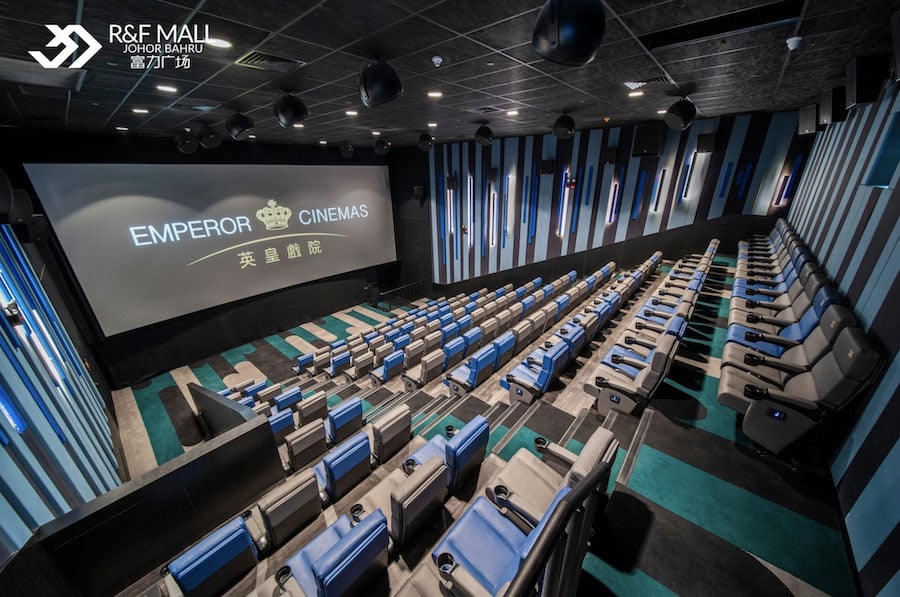 Each cinema will have a SONY 4K Laser projector system ⁠— the first of its kind in Malaysia. The innovative technology will enable advanced image, outstanding brightness, high contrast, and superior colour performance in movies. 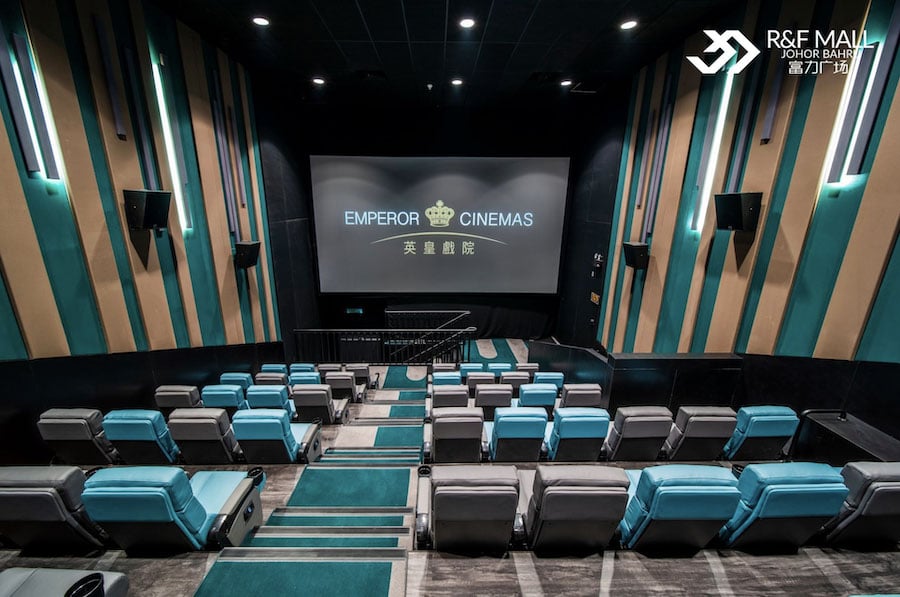 R&F Mall boasts that the seating is tailor-made for movie connoisseurs with 8 luxuriously decorated cinema halls. Expect seats made of sumptuous leather with flexible armrests that prioritise comfort and style. 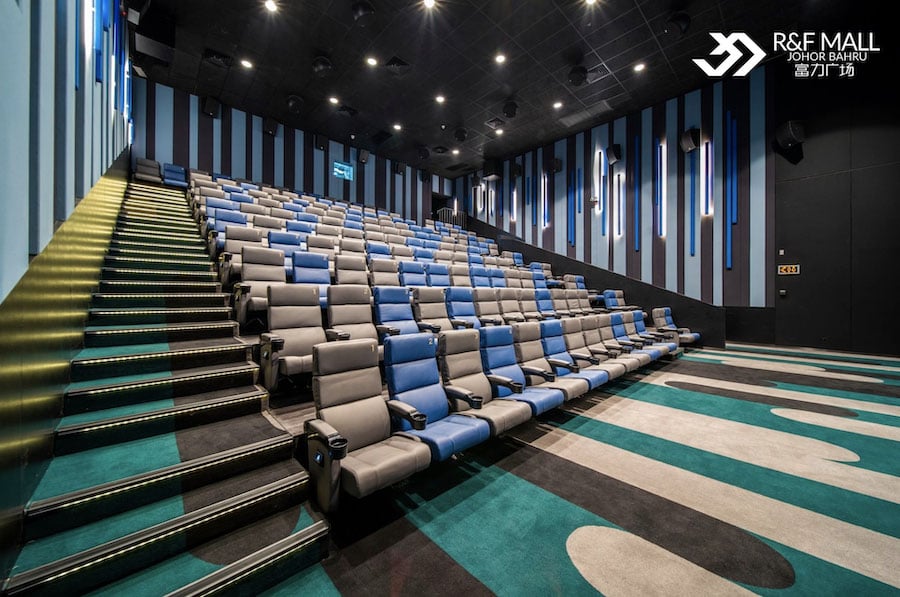 We’re early birds when going to the cinema but seats are often lacking for waiting moviegoers. Fortunately, Emperor Cinemas remains one step ahead with these cushioned benches. As you wander to the waiting area, we bet you’ll feel like royalty thanks to these marble floors and walls. 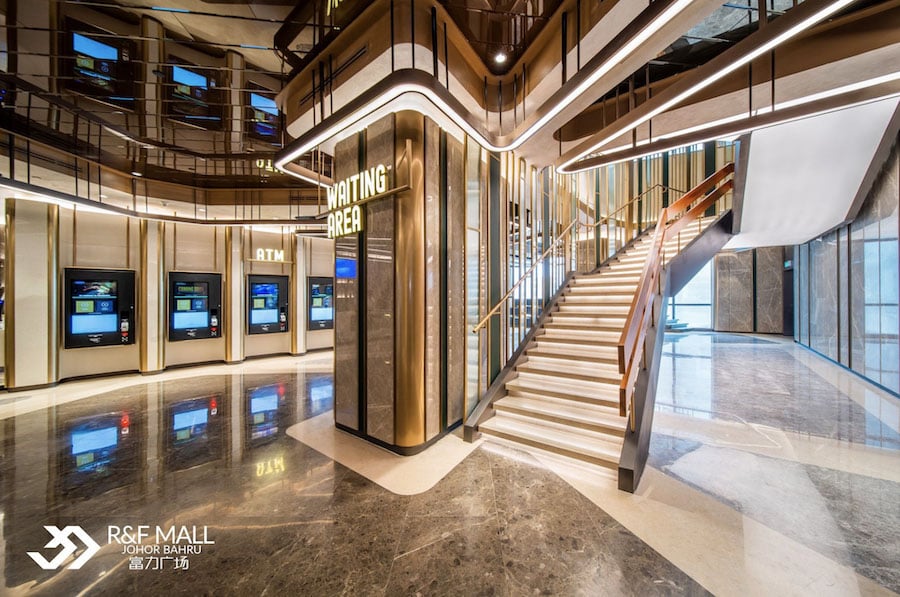 You can enjoy a good conversation with your date or friend while sitting at a bench in this exquisitely lit hallway. 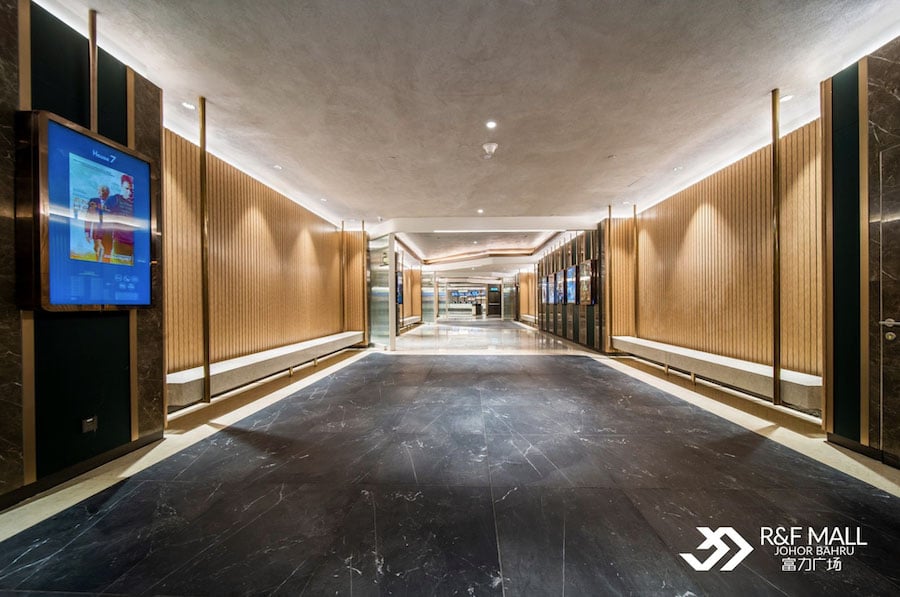 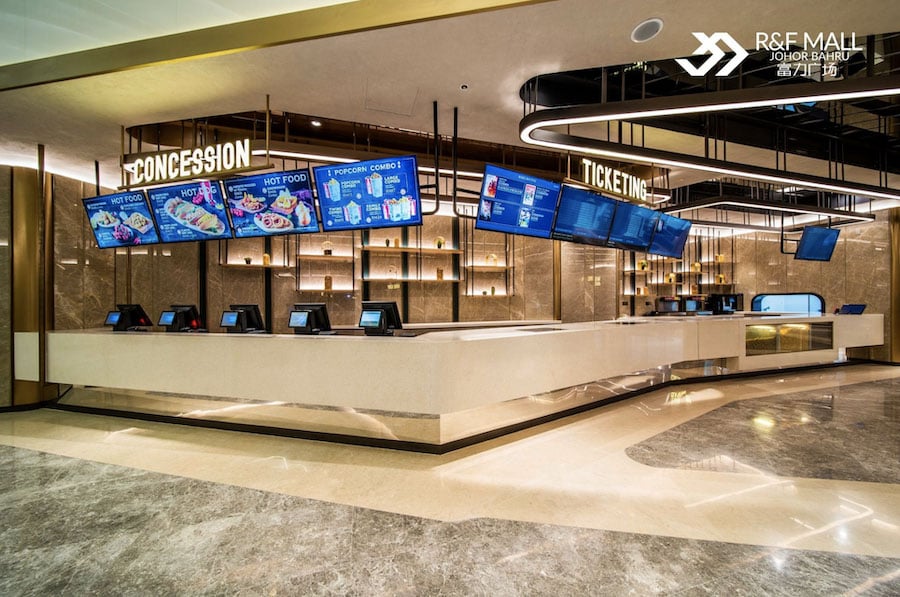 Emperor Cinemas is set on serving food from real chefs alongside mixed cocktails and excellent wine. While the company has not released its menu yet, they have posted a picture of a tray with colourful cupcakes, heavenly entremets, spring rolls, and dim sum. 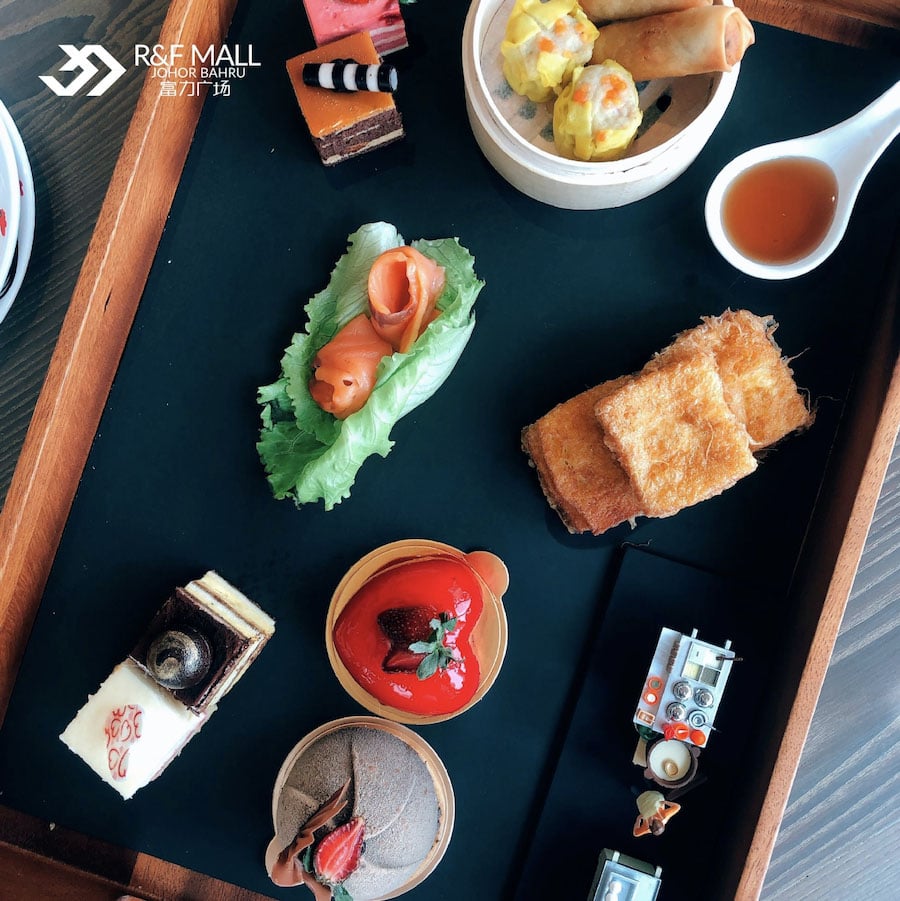 You’re probably wondering if you can still grab a standard hotdog. Well, the folks at Emperor Cinemas serve zhng-ed up hotdogs wrapped in onions rings, cabbage, mustard, and mayo. It’s a major upgrade from the classic hotdog buns that we’re used to. 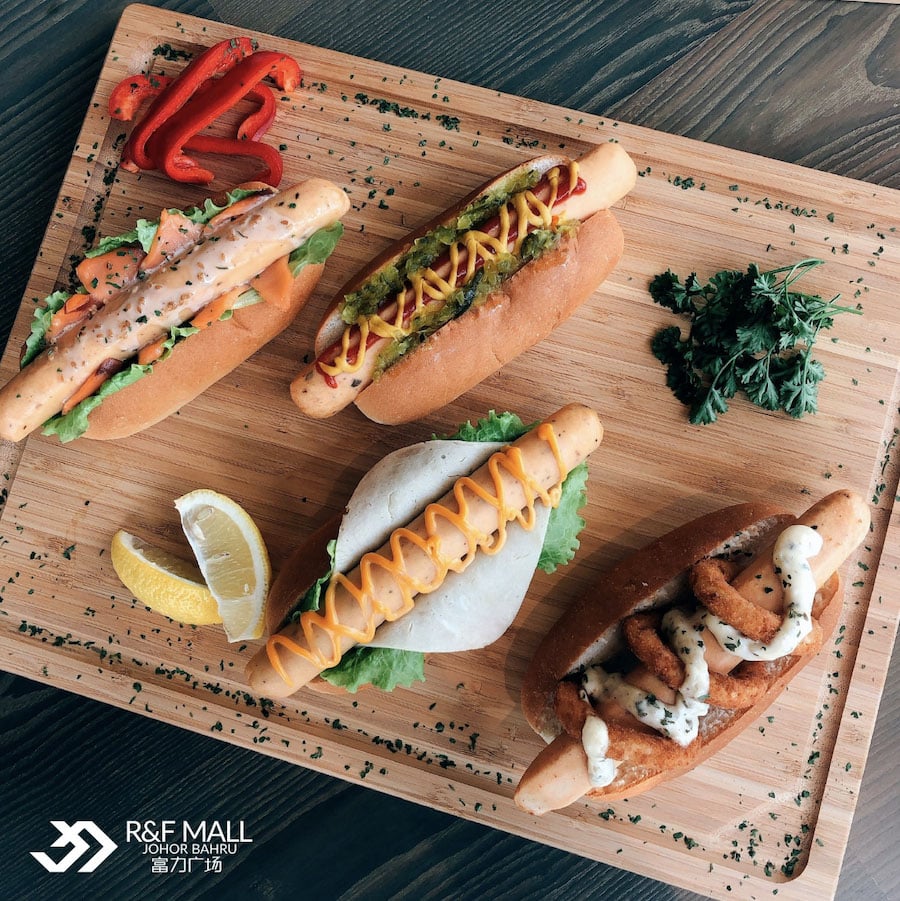 This tray of fried onion rings, potato wedges and cheese sticks will undoubtedly make you forget your diet. 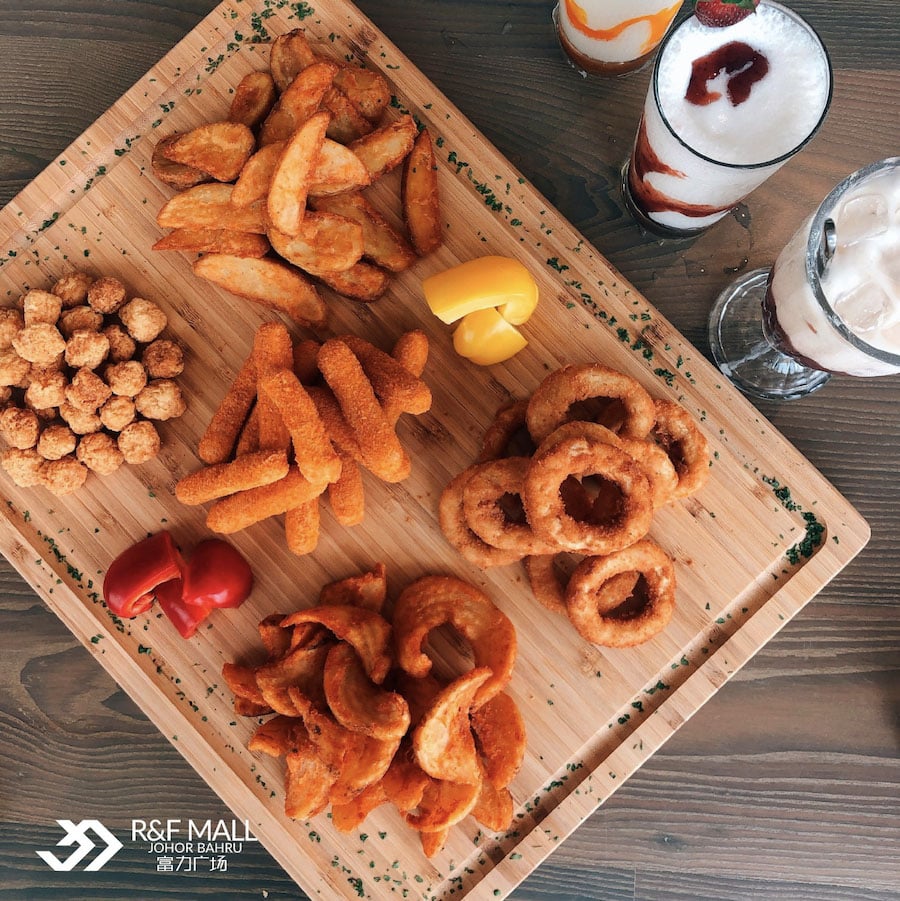 Visitors can enjoy hearty snacks and marvel at the view of the JB cityscape while waiting for their film to start. 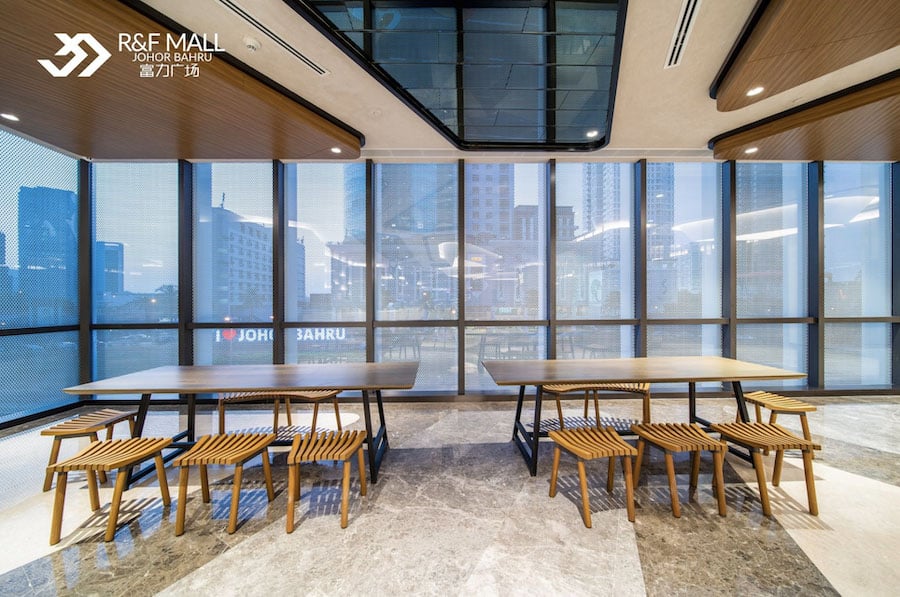 The cinema offers luxurious food, a special Hong Kong-styled menu and drink recipes. However, they haven’t posted the price of their food and drinks so stay tuned for updates.

We’re definitely excited to book a ticket in R&F mall for future Marvel films with 4K screening and a diverse menu to boot.

Have you been to R&F Mall’s Emperor Cinemas? Let us know your experience in the comments below. 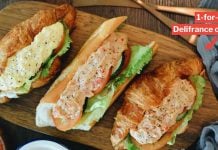