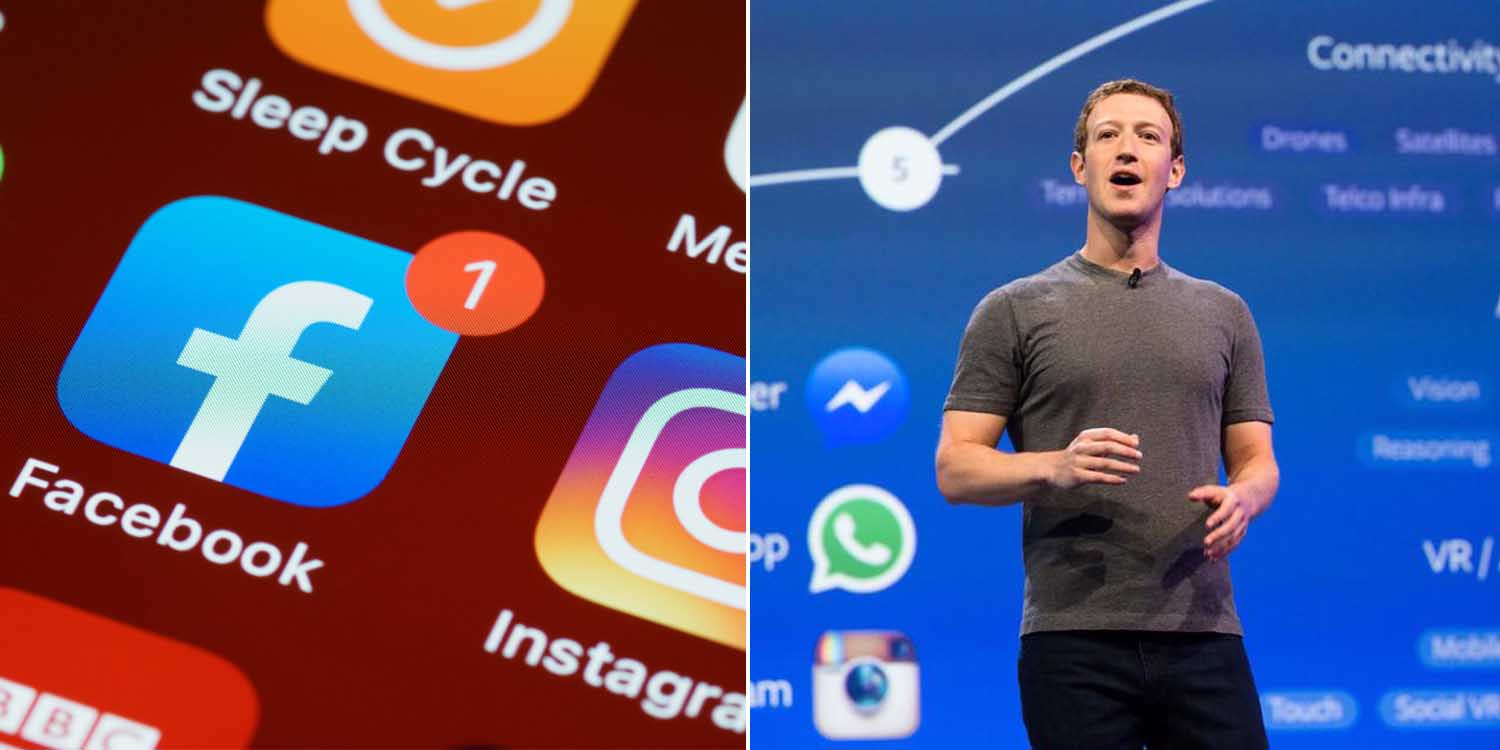 Those of us accustomed to mindlessly scrolling Instagram or chatting with loved ones over WhatsApp might have felt a little lost last night.

See, social media apps Facebook and Instagram, as well as WhatsApp, were down in the early hours of Tuesday (5 Oct), affecting many users worldwide. Thankfully, the issue was resolved some 6 hours later. 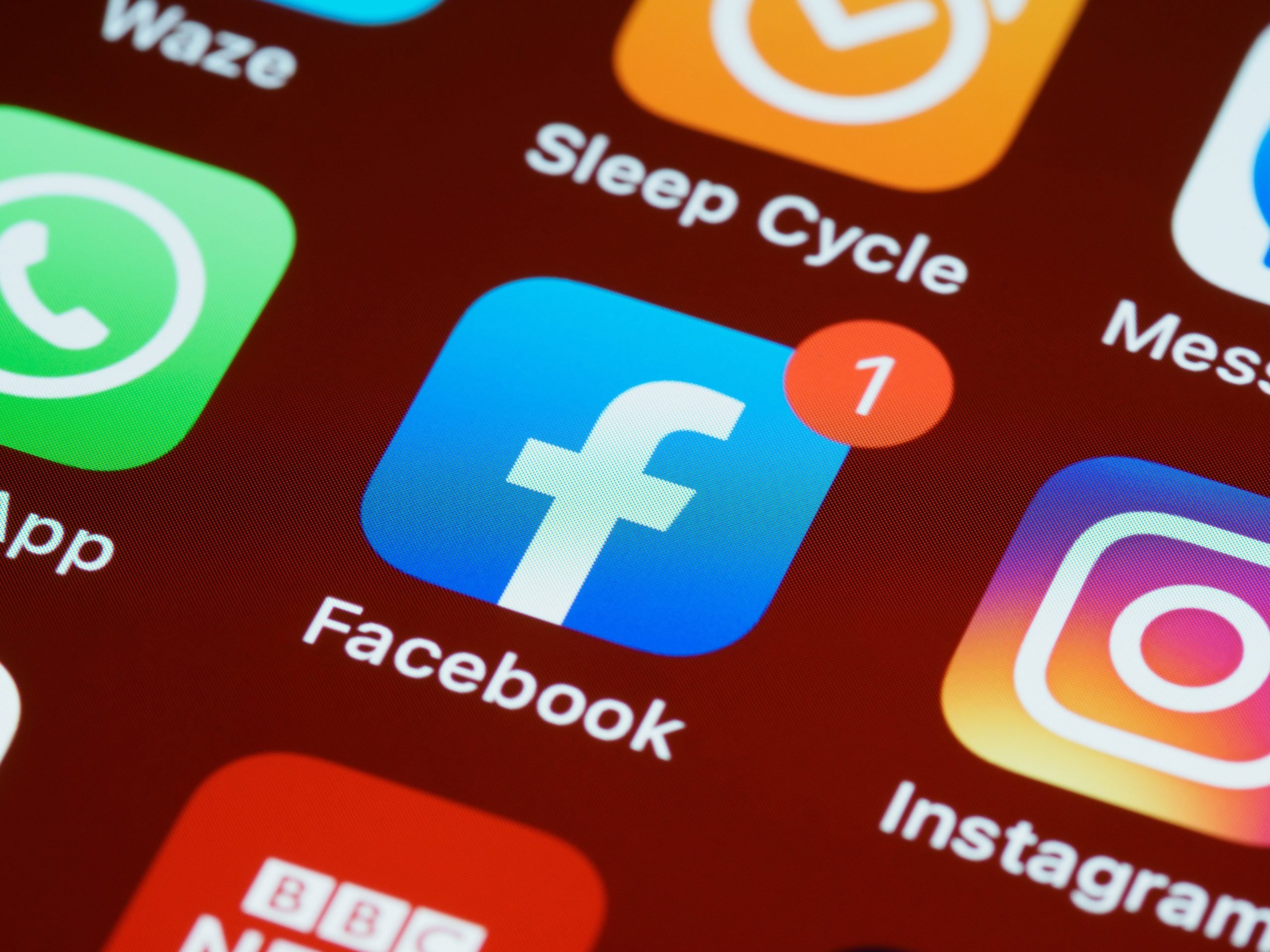 At around 12am on 5 Oct (Singapore time), Facebook, Instagram, and WhatsApp users experienced problems connecting to the platforms.

10.6 million problem reports were reportedly lodged globally due to the outage.

6 hours later at about 5.45am, users began to regain partial access to the social media and messaging platforms.

Since then, Facebook, which owns Instagram and Whatsapp, has attributed the failure to a “faulty configuration change”.

Employees elaborated that it was caused by an internal routing mistake to an Internet domain.

It had also impacted many of the internal tools and systems Facebook operations typically use, complicating their attempts at a quick diagnosis and solution.

The Facebook team also apologised for the inconvenience the outage caused.

Similarly, Facebook co-founder and CEO Mark Zuckerberg took to Facebook at 6.54am, just as the platforms were coming back online, to apologise for the disruption.

He added that he knows how important these platforms are for users to stay connected with others they care about.

The global outage caused Facebook’s shares to fall 4.9%, the largest drop in nearly a year.

The outage is the 2nd huge blow to Facebook in recent days.

On Sunday (3 Oct), a whistleblower and former employee, Frances Haugen, accused Facebook of repeatedly prioritising profit over clamping down on hate speech and misinformation. 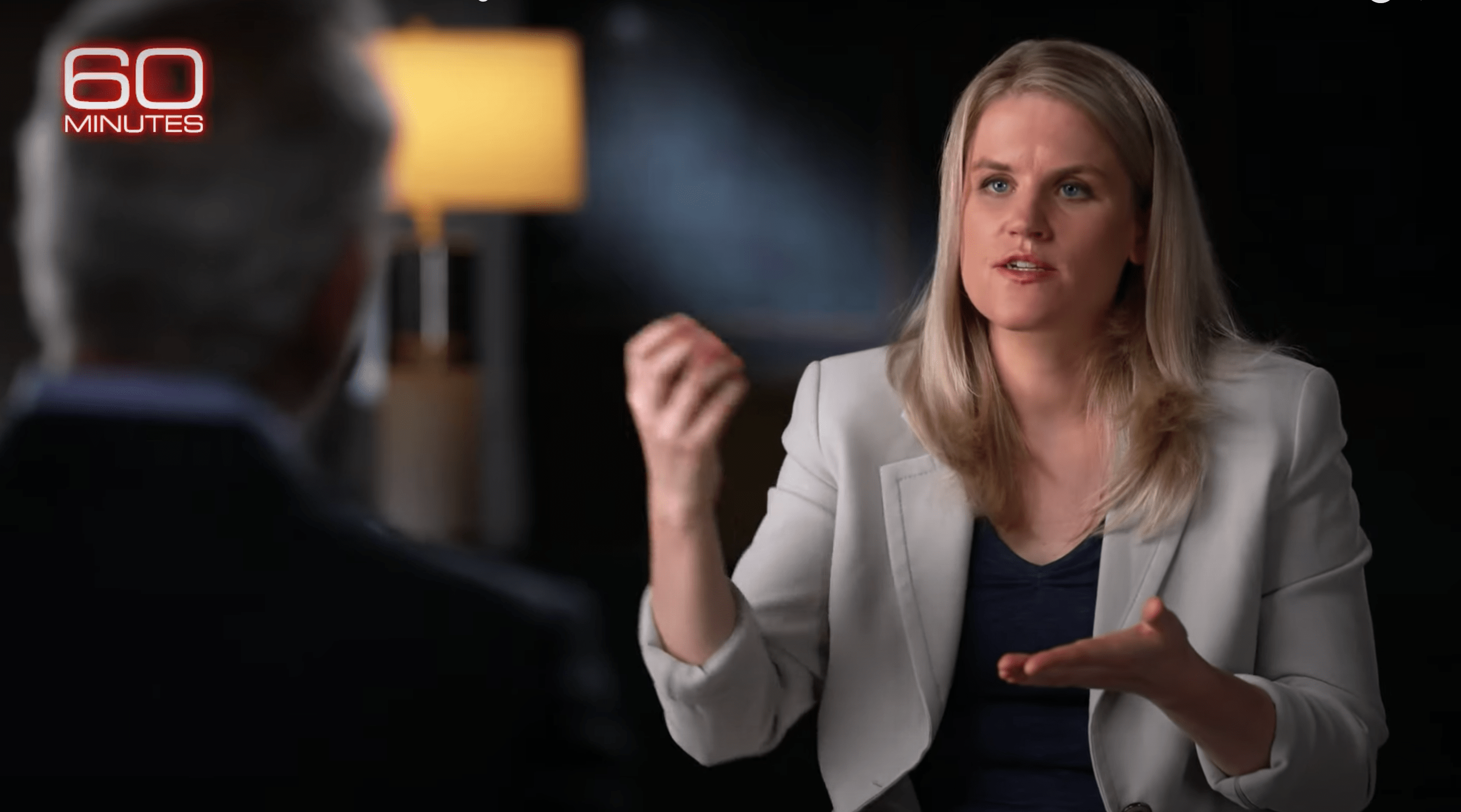 According to ST, she says that congressional action is needed to regulate the social media giant.

Ms Haugen is set to testify before the US Congress on Tuesday (5 Oct).

The global outage has had far-reaching impacts on millions of users and their abilities to communicate with loved ones.

While the services were restored hours later, it is as good a time as any for us to examine if it is acceptable for such strong communicative powers to be held in the hands of a single organisation.

Were you one of the users affected by the outage? Share your experience in the comments below.

Featured image adapted from Unsplash and Mark Zuckerberg on Facebook.