10 Hidden Facts About Singapore Botanic Gardens You Never Knew About The 156 year old Singapore Botanical Gardens is filled with cultural, historical, and architectural significance to Singapore.

In commemoration of the Garden’s listing as a UNESCO site, we have trawled the net for 10 things you may have not known about our gardens:

The Tembusu tree on the back of our 5-dollar note is not just an artist’s illustration, but based on an actual living tree. The tree is located near the Tanglin entrance of the Botanic Gardens, and is believed to have existed long before the gardens were officially laid out in 1859. 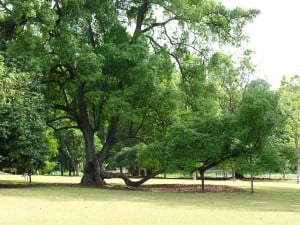 The Swan Lake was constructed in 1866, shortly after the Gardens formation. It is considered to be the oldest ornamental water-feature in Singapore.

The lake is home to numerous species of aquatic plants and fishes while it covers an area of slightly less than 1.5 hectares, with a depth of approximately 4 metres. The Swan Lake is named as such because of the pair of beautiful mute swans from Amsterdam that call the lake home. 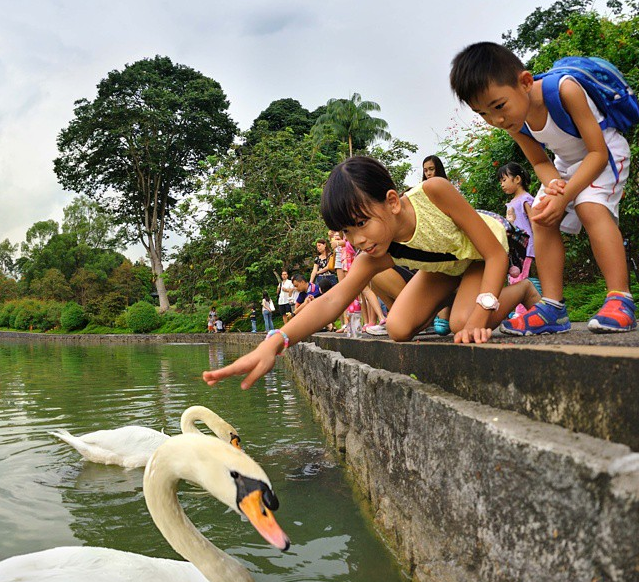 There are plenty of historic features in the Gardens but many visitors are probably unaware of the feature known as ‘the Dell’. The path dates back to 1882 and was originally designed to cultivate and showcase ferns. The Dell has experienced a few modifications over the years and visitors can find concentrically-curved paths, a series of irregular rockeries and a variety of plants.

Visitors to The Dell will be rewarded with shady paths leading through lush vegetation and interesting water features. The octagonal gazebo known as the Bandstand was built in 1930 and retained its original form over the years. The Bandstand site was initially just a small hill that stood at 33 m above sea level, and was the highest point on the Tanglin Core site.

In 1860s, the hill was levelled off for regimental bands to perform, surrounded by terraced flower beds and palms. Although the Bandstand is no longer used for music performances, it is a favourite wedding photo spot and an iconic landmark of the Gardens. 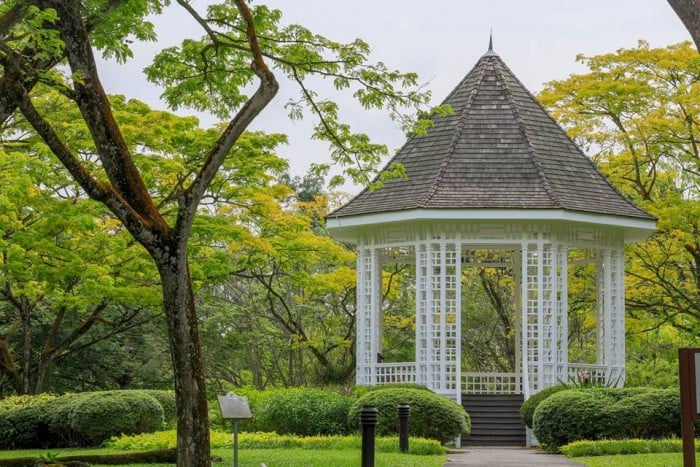 The six-hectare rainforest is home to over 300 species and consists of primary tropical forest, forming a multi-layered ecosystem of herbs and ferns, climbers, shrubs, and trees. Some trees reach 50 metres in height, and were here even before the founding of modern Singapore in 1819!

The Rain Forest have trees of economic values found among the rich species of plantations. More than half of species found in here are considered rare in Singapore, which qualifies as a part of Singapore’s natural heritage. 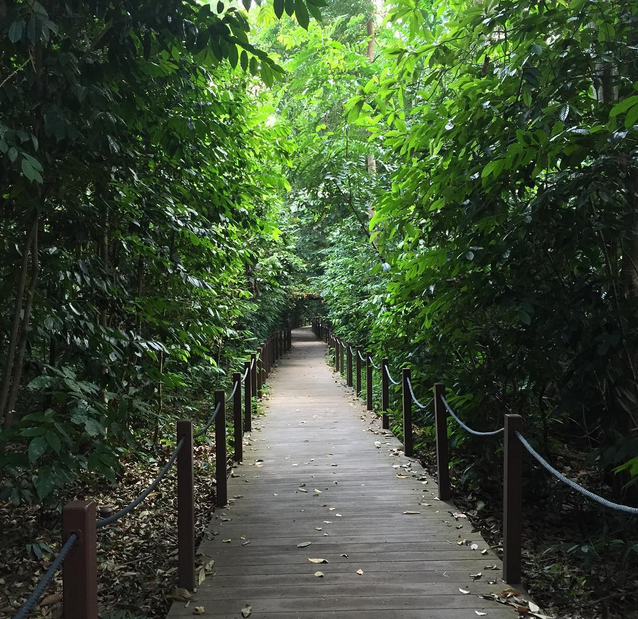 6.  Orchid Garden for VIP and Celebrities

Most recently, Prince William and Kate Middleton were presented the Papilionanda William Catherine orchid hybrid on their visit in 2014. This garden is also lauded as the world’s largest orchid display features over 60,000 plants and orchids. 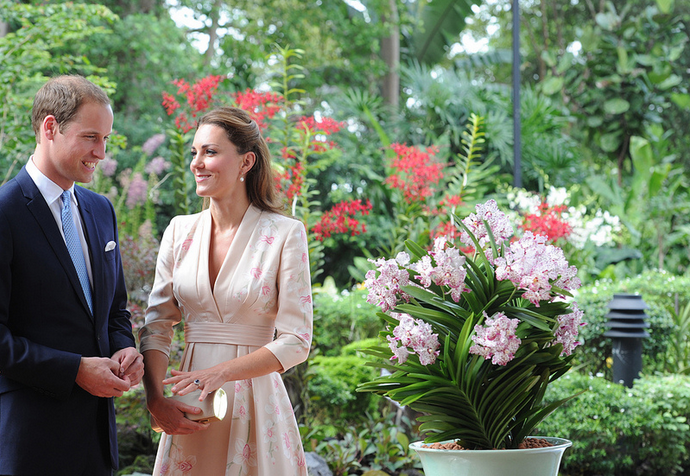 Head down to Singapore Botanic Gardens with your family and friends for a relaxing evening. You will be able to enjoy a free evening concert with the touch of nature along.

Bring your picnic blankets along for comfort, and pack some finger food while listening to the great music. Wine is optional, but don’t make a fool of yourself by being too drunk.

There are many different types of performances to be featured on Singapore Botanical Gardens. Some feature classical performances, and others have performing arts in store for the audience. The concerts are diverse, and the quality is excellent. 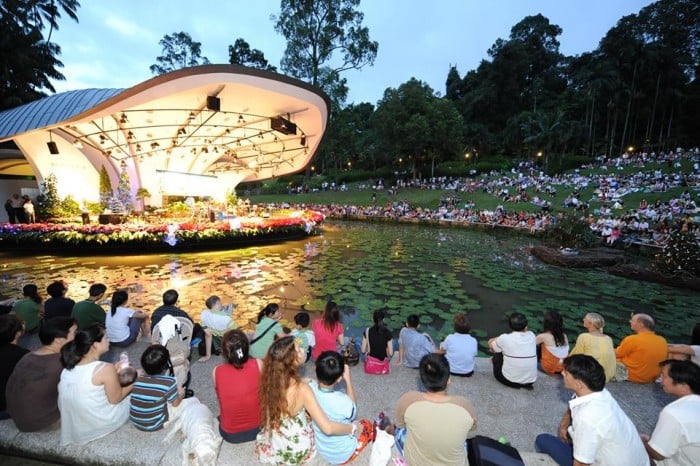 The colonial government granted 32 hectares of land in Tanglin to Agri Horticultural Society in 1859. This land was obtained it from the merchant Hoo Ah Kay, known as Whampoa, in exchange for land at Boat Quay. This agreement between the two had allowed the Singapore Botanic Gardens to be found at its present site.

The Gardens were used as a part of a long colonial tradition of creating a European-style botanical gardens in the tropics. It was used to study native plants, useful or revenue-earning crops and ornamental plant cultivation.

Within the Gardens, there are buildings that showcase the historical development of residential architecture of Singapore. 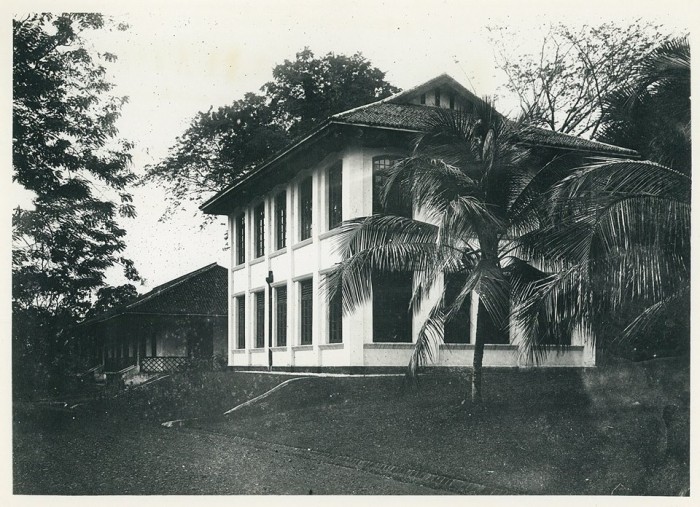 The SBG Heritage Museum features interactive and multimedia exhibits and panels that detail the Gardens’ rich heritage. Historical items that are displayed date back to the early 19th century. The displayed includes of old photographs, plant specimens, rare botanical books and botanical paintings. Oral recordings of Ridley during his 100th birthday is on interactive display for the public. 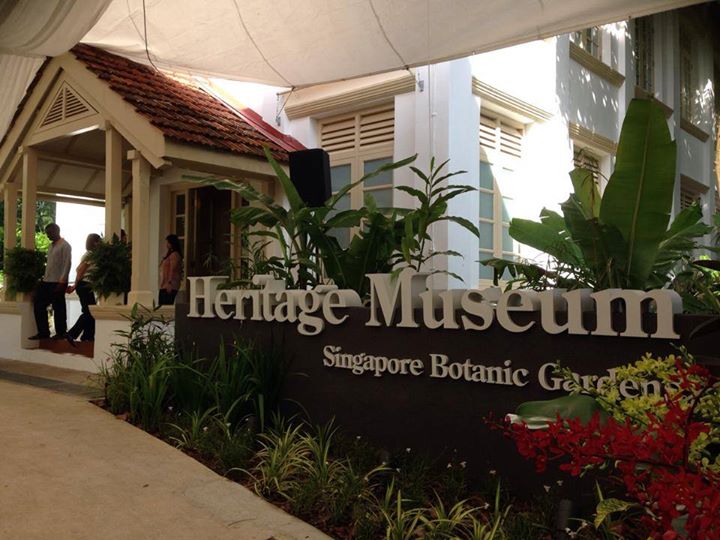 10. Expansion of this jewel gem

According to the National Parks Board (NParks), Singapore Botanic Gardens will more than tripled in size after its expansion.  This additional development of the gardens will create additional habitats for native wildlife. The expansion is also to ensure that it will remain a beautiful landmark for the generation to come.

The expansion is being targeted for completion in 2016 after one year of delay when originally it was supposed to be done in 2015. The delay was related to a stormwater detention pond under a car park at the extension. 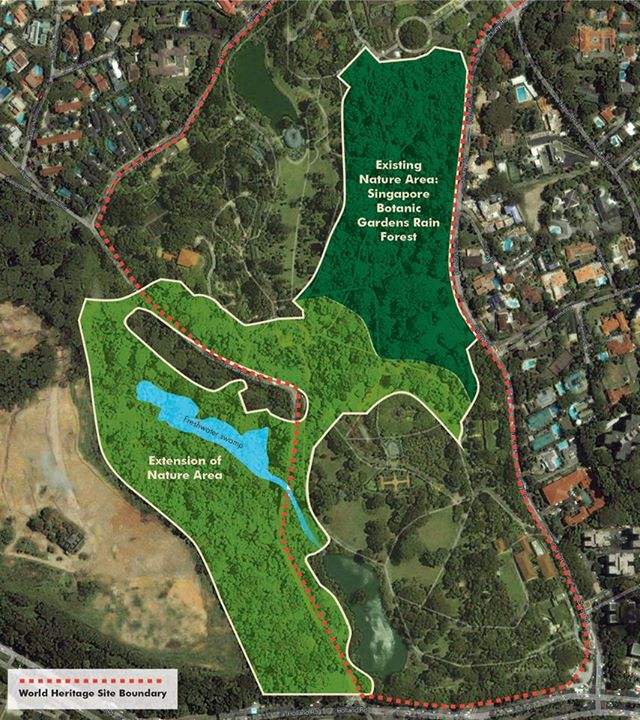 The significant beauty of the gardens has reflected about Singaporeans heritage, identity, and place in the world.

It is uncommon for a small country such as Singapore to be able to achieve the UNESCO World Heritage Site. The heritage and diversity that allowed Singapore Botanic Gardens to clinch the award is a call for celebration.

Singaporeans should be proud that we are able to achieve this prestigious title. We should celebrate the heritage and the diversity that allowed Singapore Botanic Gardens to clinch the award. 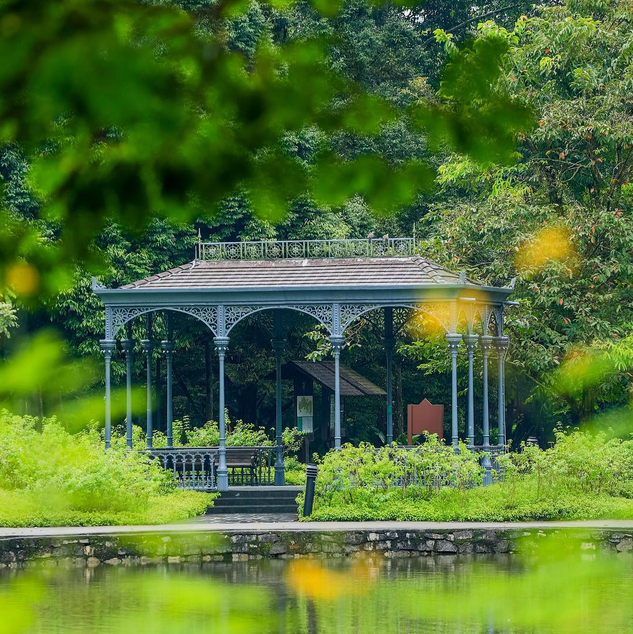 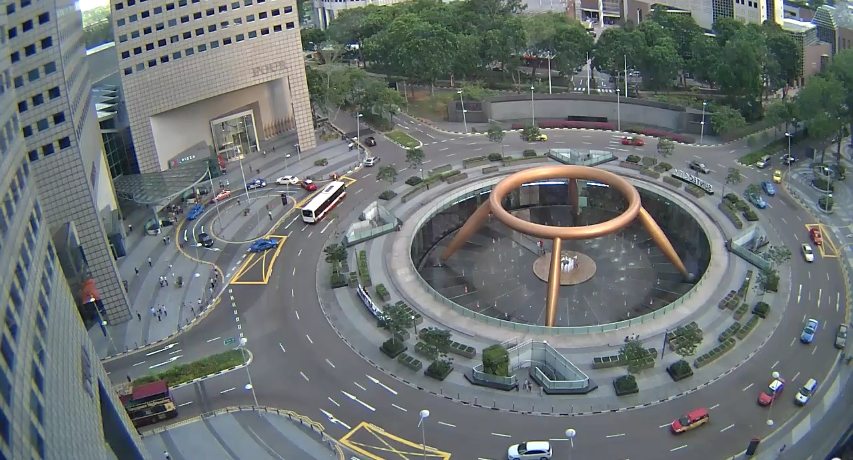 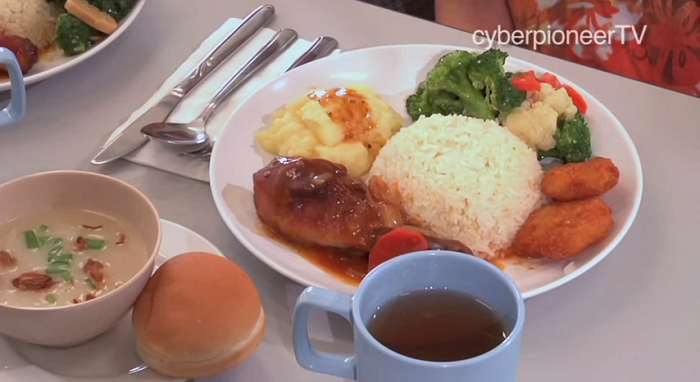 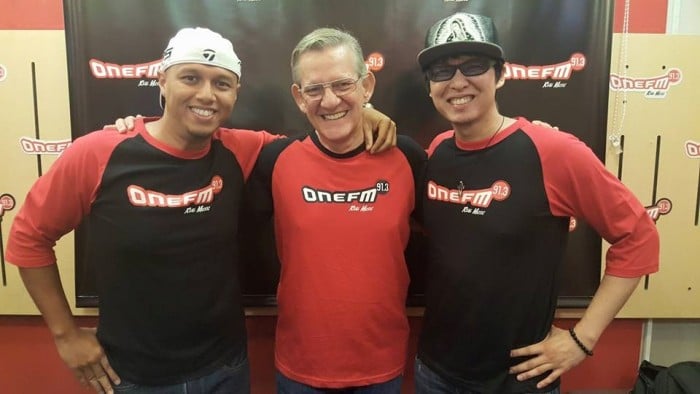 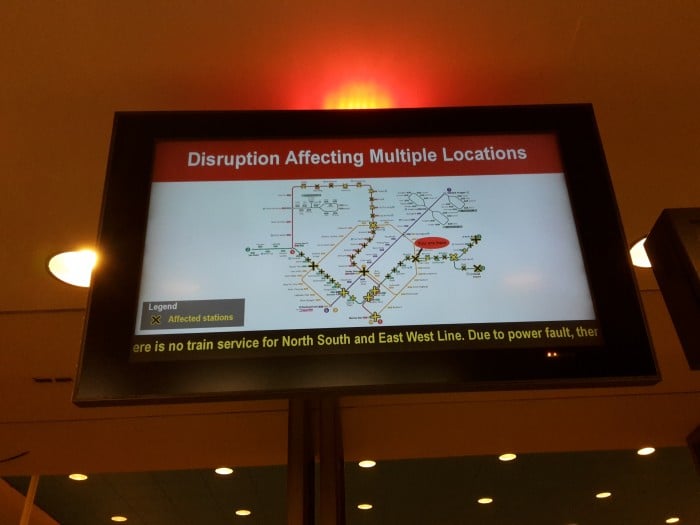