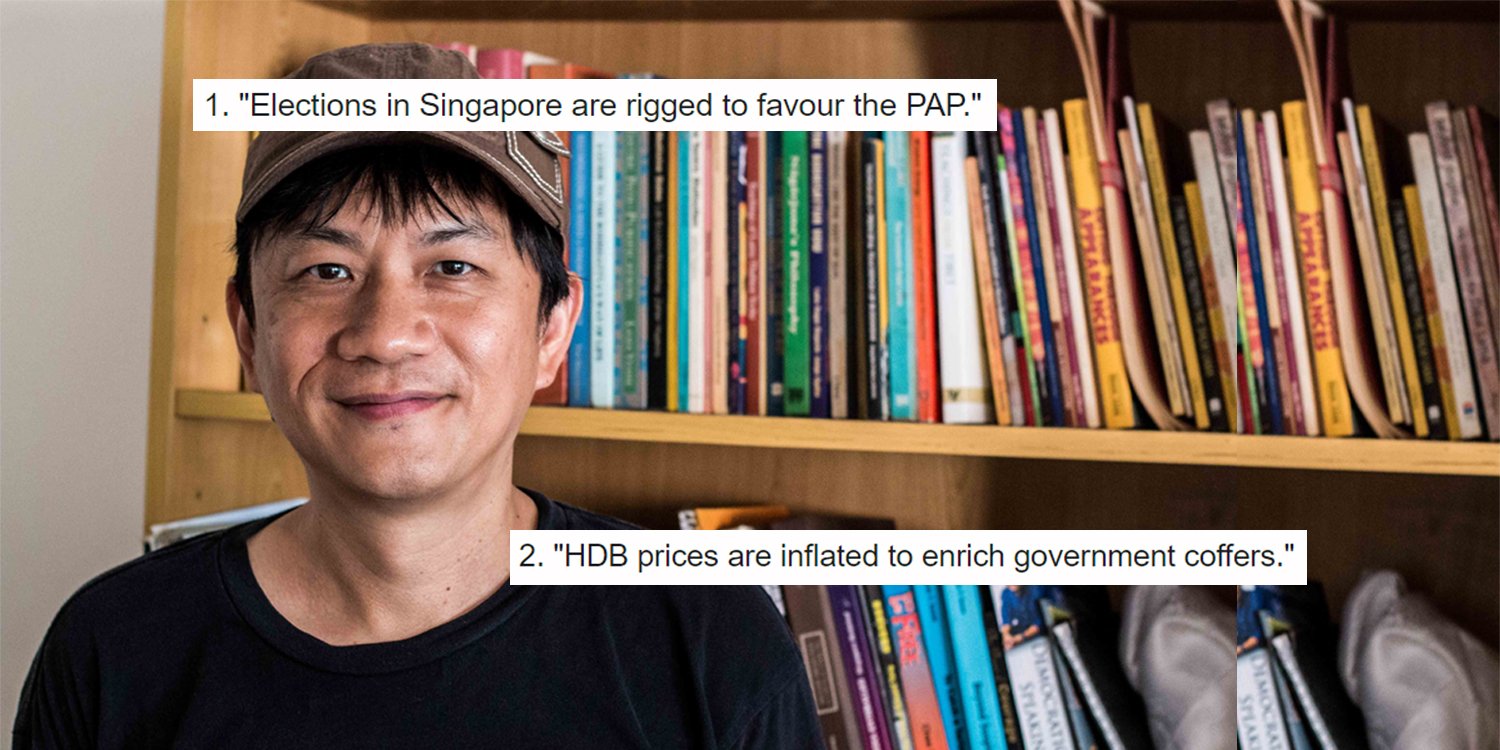 Since the proposal of the Protection from Online Falsehoods and Manipulation bill, there has been lots of confusion over what exactly will constitute a ‘false statement of fact’. Or rather, how to distinguish false facts from mere opinions.

The line is a difficult one to draw.

In a bid to clarify it, Singaporean filmmaker Martyn See wrote an open letter to various ministers asking them to determine the nature of 20 statements he listed.

The statements, according to Mr See, are “gleaned from oft-repeated sentiments found online”.

This means it’ll only be a matter of time before the government has to decide whether such statements are indeed falsehoods. No hard and fast rule

While some statements will probably be determined unequivocally as fake news, some are trickier, containing words with varying degrees of severity. It is also difficult to verify the honesty of the statements if the facts are not made available to the public.

Then, there are statements that though possibly false, are unlikely to greatly and adversely affect our society. Will those also be covered under the act?

Hopefully, Mr See and those who are still unclear about the boundaries of what constitutes fake news will get a response clarifying the matter.