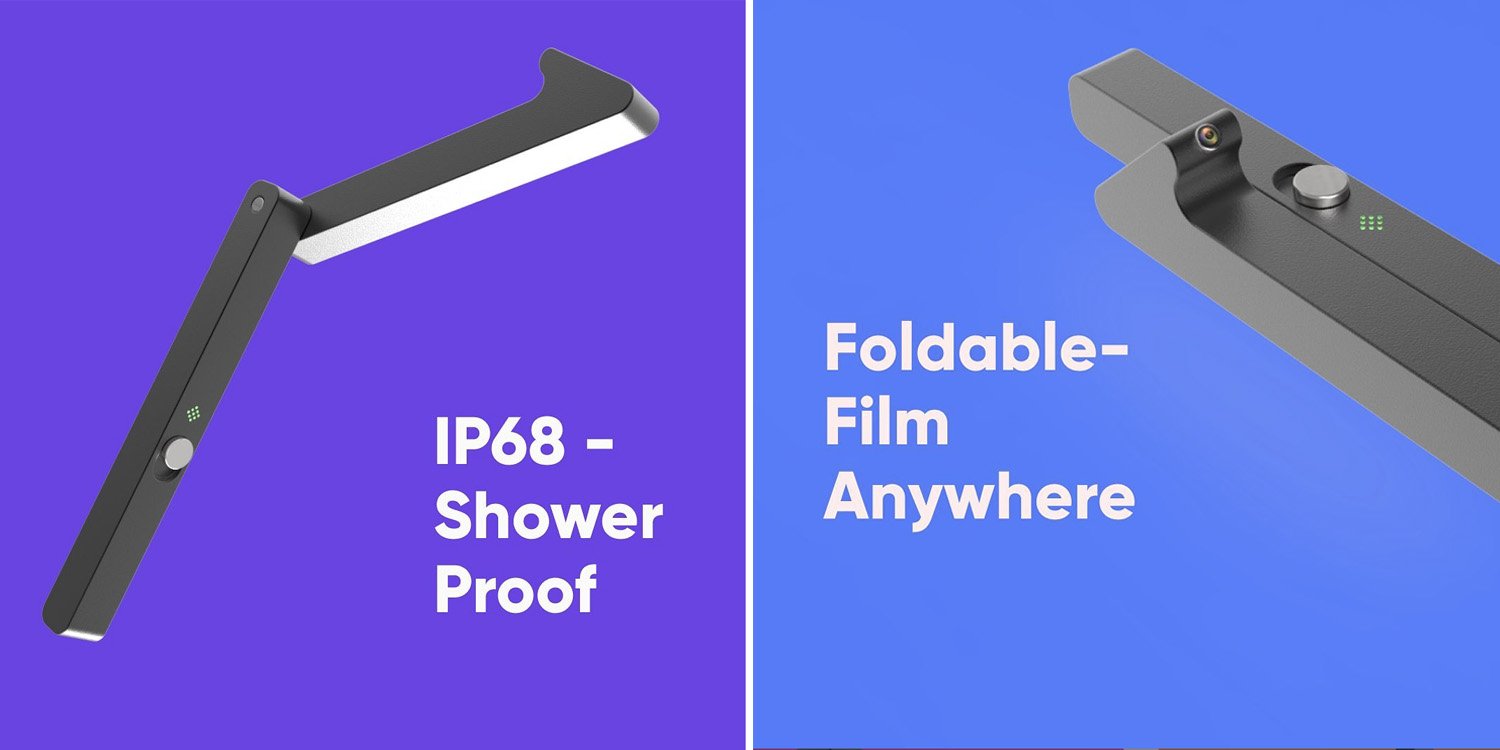 Since Monica Baey’s case made headlines in 2019, it almost feels like sexual harassment and assault cases have not left the spotlight.

If anything, we have seen the severity of these cases escalating — most recently, with the NUS dentistry student case where he strangled his ex and was sentenced to a 12-day detention.

Tired of the same narrative, an industrial design major decided to embark on a project.

He designed a fake peeping tom camera as a satire on the seemingly rampant sexual harassment issues we have been seeing in local universities. 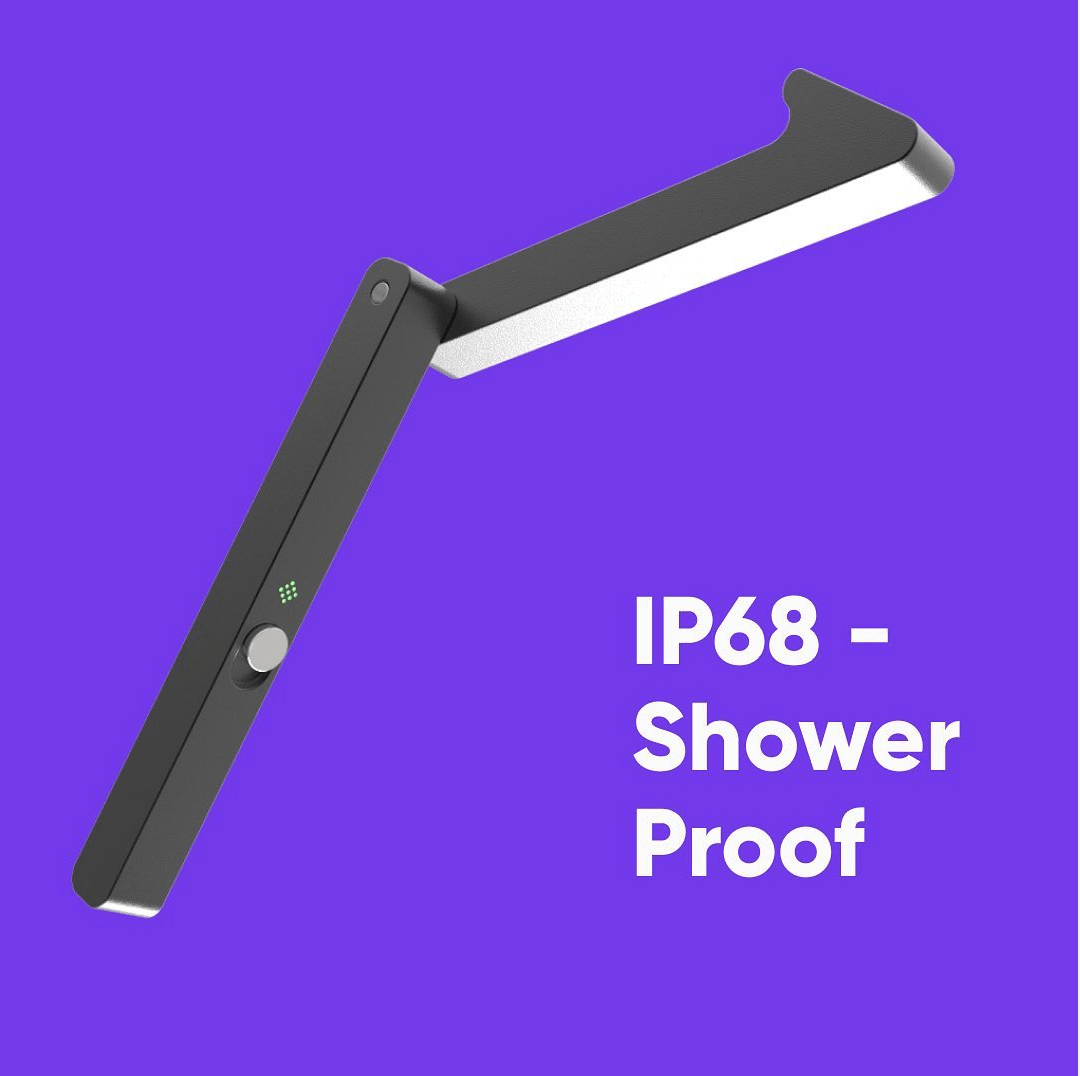 To that end, he made an entire website “selling” the product.

On first look, the professionalism of the website and “camera” design gives no hints that this is not a real product on sale.

Then the designer really started to have some fun with his copywriting.

The idea of filming discreetly was ever-present. It was never spelled out but that idea that the product was targeting peeping toms was definitely alluded to.

He uses words like “making it hard for you to miss the juicy stuff” while filming.

The hints get stronger as you scroll down the website. 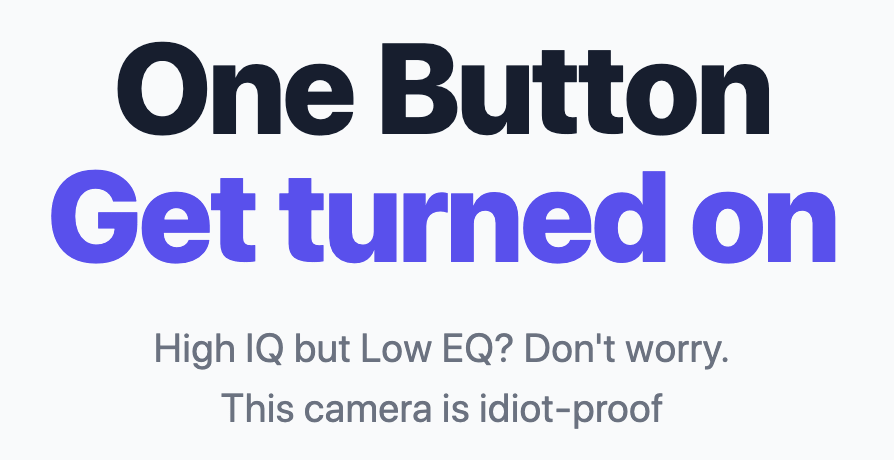 Then came the punch line that will be hard to miss, “shower-proof”.

This was an obvious jab at the Monica Baey case where Nicholas Lim, another NUS student, was caught filming her in the shower.

The website also went on to subtly point out how the perpetrators in these university sexual harassment cases are often given a perceived lighter sentence compared to their offenses.

After joking about a “free pass” for university students, he pointed out how doing well in school is often a consideration when deciding the punishment meted out.

The industrial design student thus embarked on this project as a commentary on the seemingly endless sexual harassment cases.

He wanted to raise awareness on the way we are approaching sexual harassment issues in Singapore, calling it his “mini personal protest”.

The purpose of the website is only spelled out when one actually clicks on the pre-order button on the website.

That will lead one to see these words on your screen, “This is satire and you can’t buy it”.

This project was not done without thought.

Throughout the process, the creator had feared repercussions from his school and worried over whether satire on such a heavy topic would be trivialising it.

He concluded that the peeping tom camera is “a product that encapsulates sexual harassment in a mass-produced fashion”. The “mass-produced camera” itself was a commentary on how we have become so used to the narrative of sexual harassment cases.

You can watch the full video talking about his project here.

Whatever your views are of this student’s endeavour to bring awareness to the issue, we can agree on one thing.

The gravity of sexual harassment and assault cases shouldn’t be understated, and it needs to be kept at the forefront of public consciousness if things are ever going to change.

Although our conversations on the issue have picked up, the discourse has also largely stalled at the inadequacy of punishments.

Even if public sentiment has shifted, we may not have progressed to true soul-searching and examining the people, systems and structures that facilitate this behaviour.

Perhaps it will do us well to reflect on the depth of our conversations, before they fade into social media white noise and lose steam, without any real lessons learnt.