The website will ask you to agree to a monthly charge.

The closure of physical stores during the ‘Circuit Breaker’ and Phase 1 has seen many of us relying on online shopping to satisfy our spending urges.

However, this has also caused bad hats to take advantage of this new trend and come out with more devious scams. 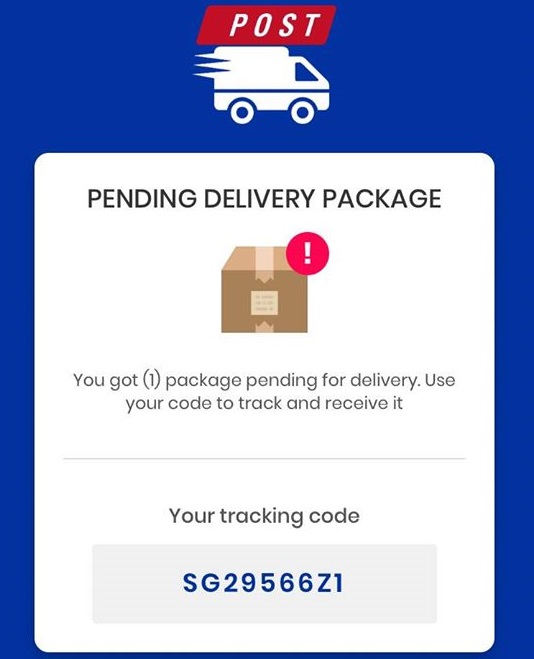 In a Facebook post, a netizen who was clearly annoyed about being targeted by this scam warned about it. 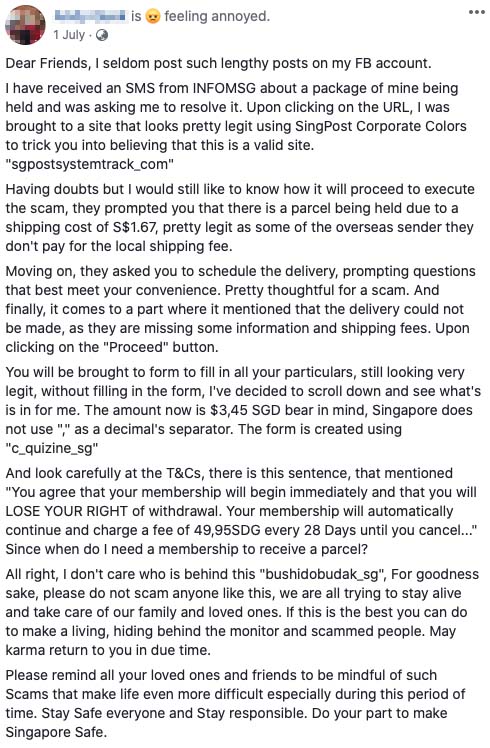 It all started when he received an SMS from “INFOMSG” informing him that a delivery for him had been “stopped at a delivery centre”.

The SMS also included a link to resolve the issue. 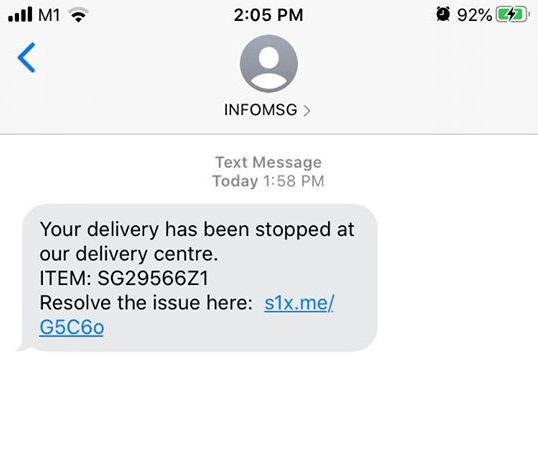 Though most of us who realise that it’s a scam would outrightly ignore such messages, he took the time to follow through with it to find out how it would try to scam him.

The netizen said the link directed him to a website that looks like it could belong to SingPost. 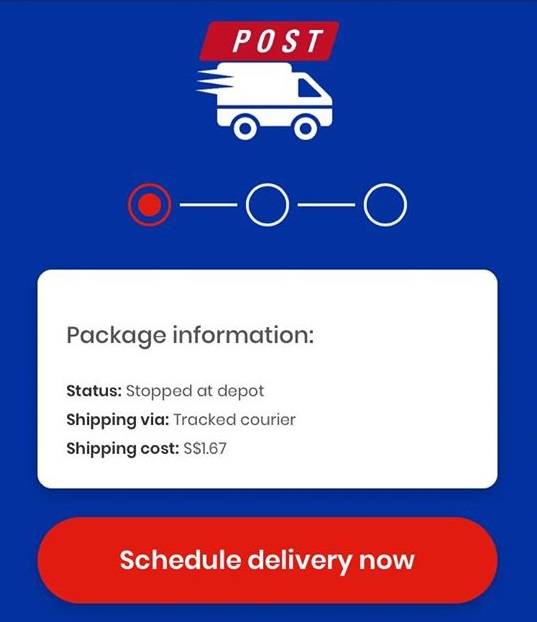 Not only does it use SingPost’s brand colours of blue, white and red, the logo at the top of the website also looks similar to SingPost’s logo, especially the trapezoid shape with the word “POST” in it. 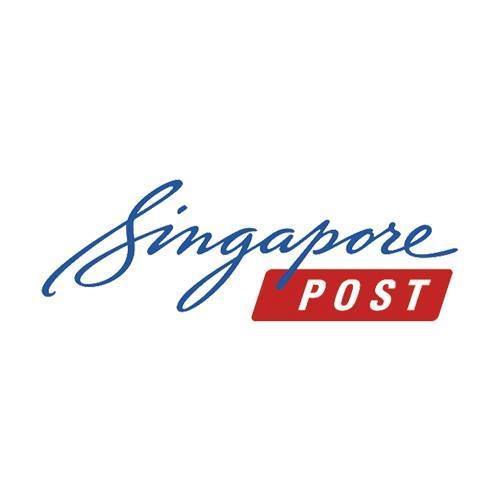 This is SingPost’s real logo.
Source

The website proceeds to inform him that he has to pay $1.67 for the shipping cost, and also required him to fill in his shipping information. 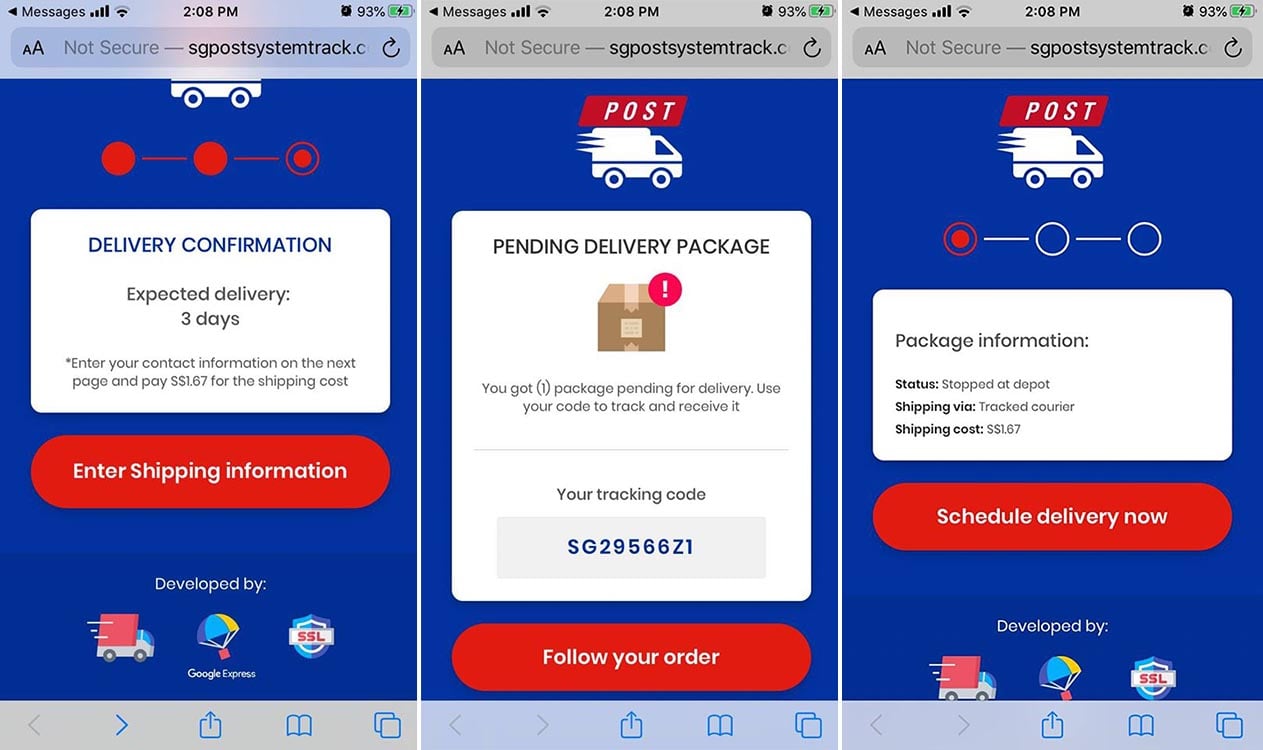 The website even asked whether her preferred weekday or weekend delivery, delivery at home or work, and also a self-collection option. 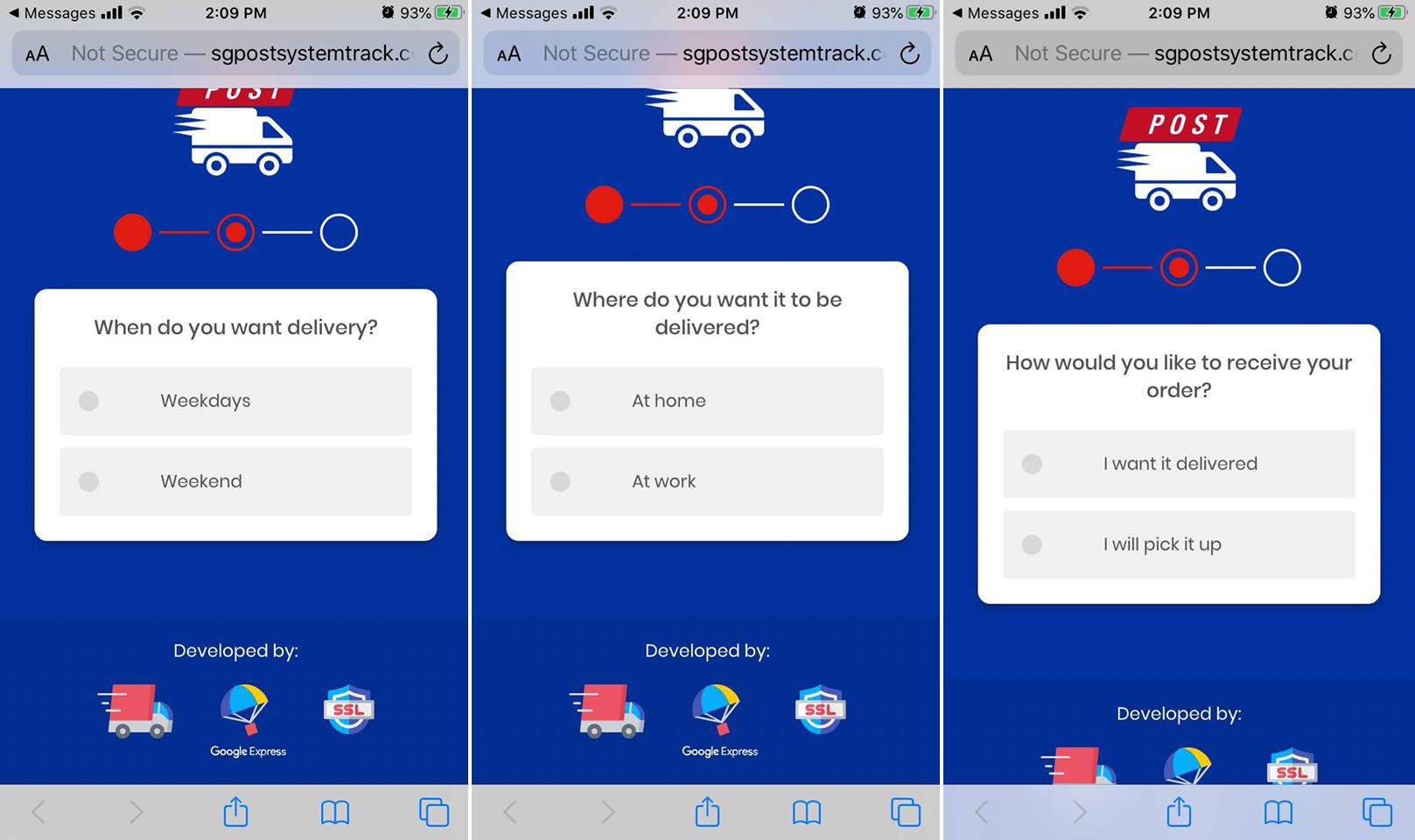 Upon filling up the shipping information, the website redirects the user to another site with the URL c.bushidobudak.sg to fill in personal info. 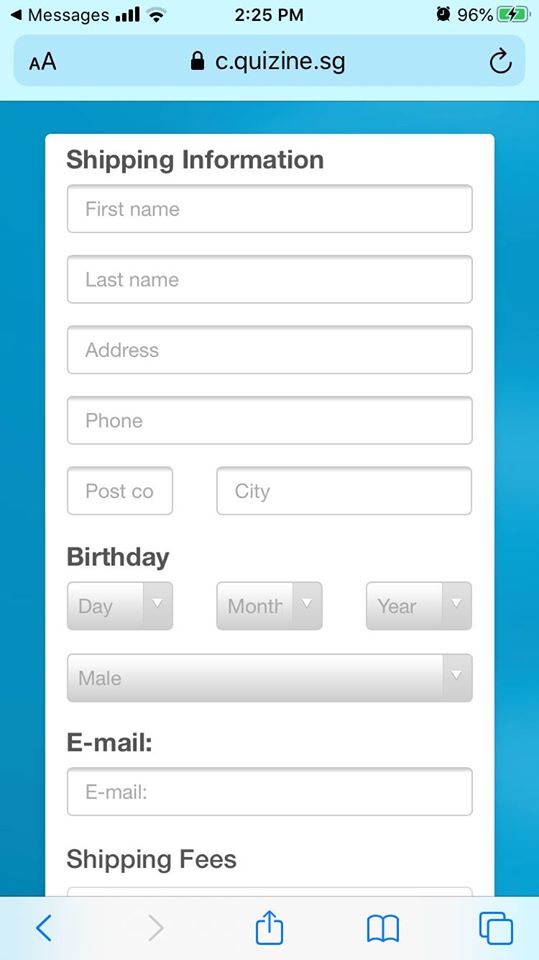 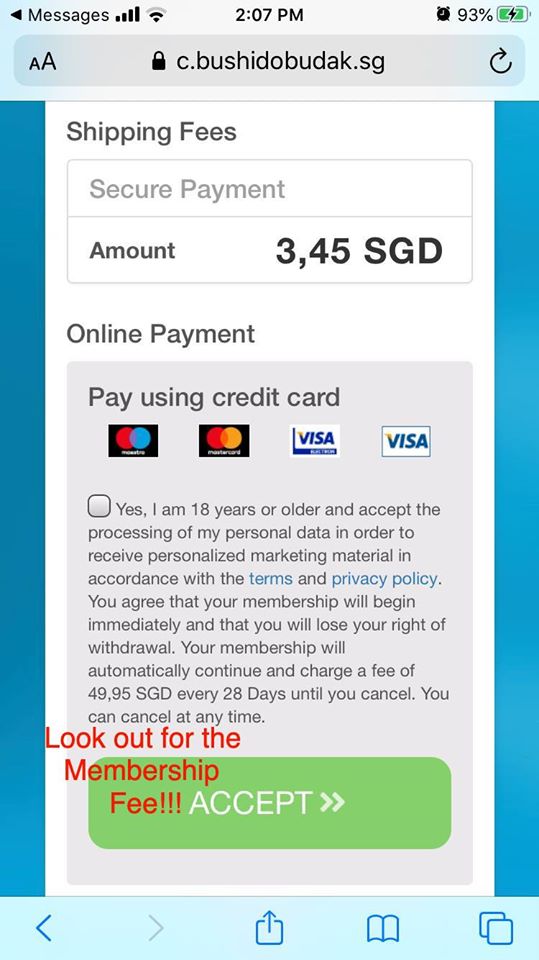 What is most frightening is if you look more closely at the terms and conditions, you would see there’s a “49,95 SGD” monthly membership charge.

The netizen also pointed out that a comma was used to indicate the decimal point, instead of a full stop that’s commonly used in Singapore.

In its reply, SingPost thanked the Facebook user for alerting them to this scam.

It also advised netizens to refrain from providing their personal details to messages, emails or calls claiming to be from SingPost.

Unfortunately, some people have already fallen prey to the scam, and have lost money. 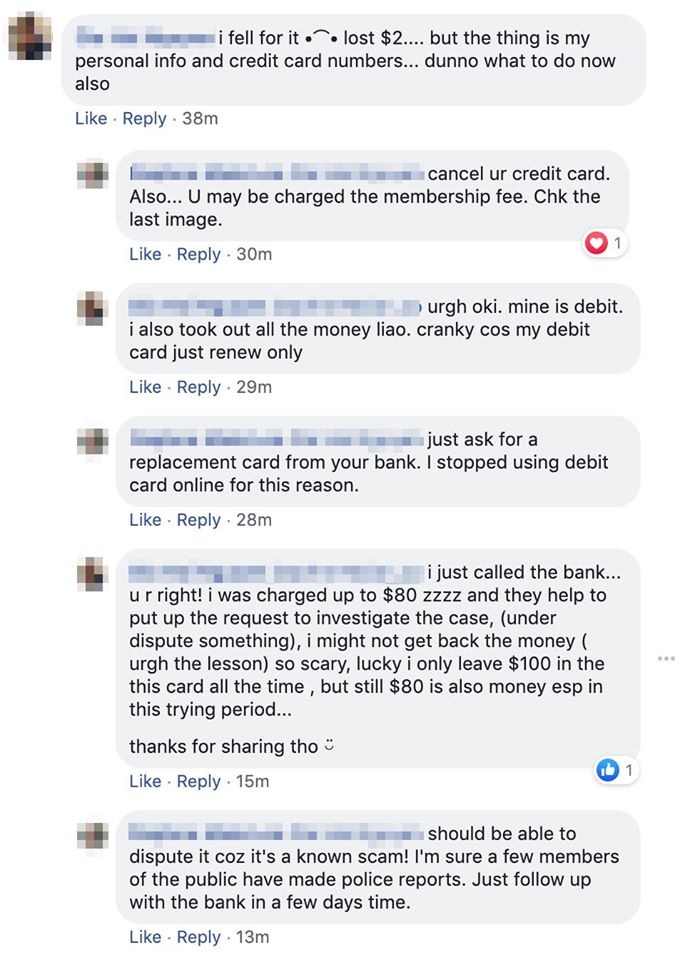 If you find yourself facing a similar scam, the SingPost website has an advisory that helps you assess the legitimacy of such messages.

You may also file a police report if you receive suspicious calls, emails and messages.

Above all, do be vigilant for anything that seems “off”, as there are many scams around and they are capable of changing to adapt with the situation.

Watch this SingPost video to find out more about avoiding scams: