Fortunately, they were trapped for only a short period of time.

Family Trapped In Lift For 15 Minutes During Hari Raya

Mishaps may occur at the elevators of our residential areas — even during the most joyous of occasions.

This family of 11 found that out the hard way when they were trapped in a lift while heading out for Hari Raya.

Thankfully for them, technicians were able to arrive at the scene promptly and pull them up to safety.

Family stuck in a lift during Hari Raya

On Monday (9 May), Nina Yush, aka @nina_vuiu took a video of her family getting stuck in a lift before a Hari Raya outing in a TikTok video. 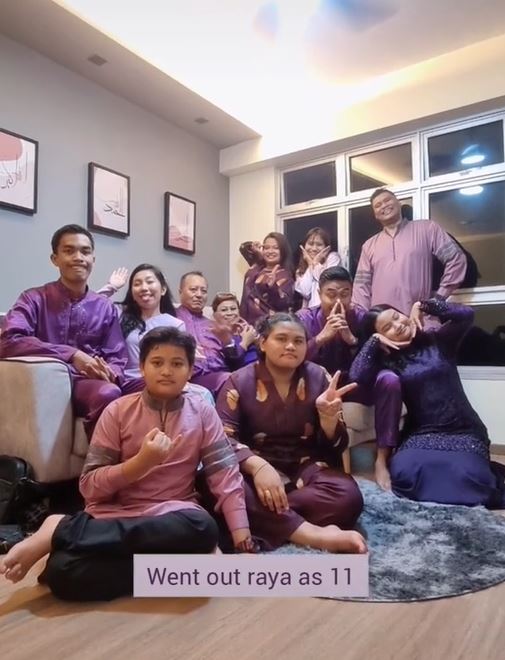 As the lift could fit 13 persons, her family of 11 thought it would be okay to squeeze into it from the twelfth floor. 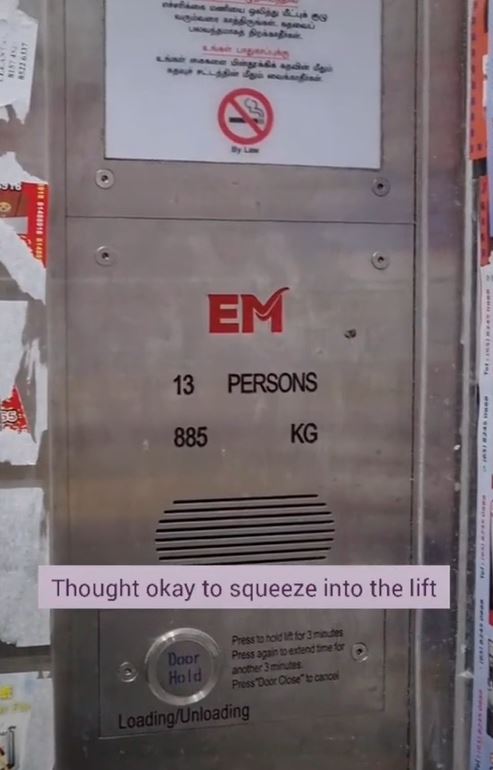 Unfortunately, the lift stopped working on the eighth floor, leaving Ms Nina trapped inside with the rest of her family. 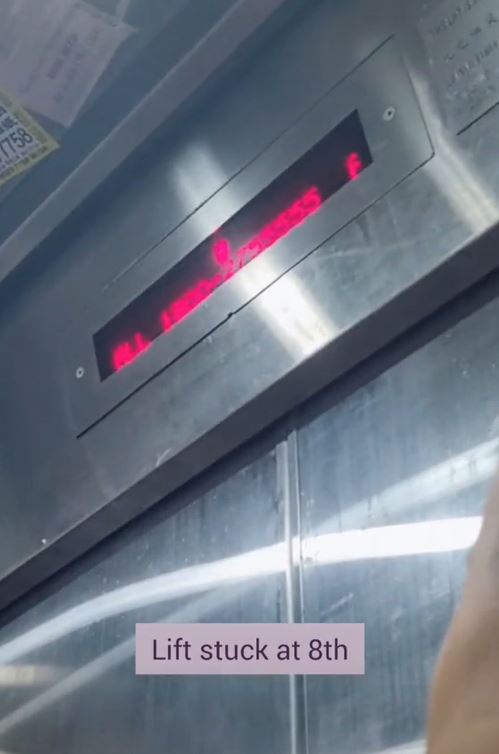 However, the experience of being trapped in the lift was not too dreadful.

She portrayed her family member’s reactions in a lighthearted manner, with one of them whiling the time away by playing games on his phone. 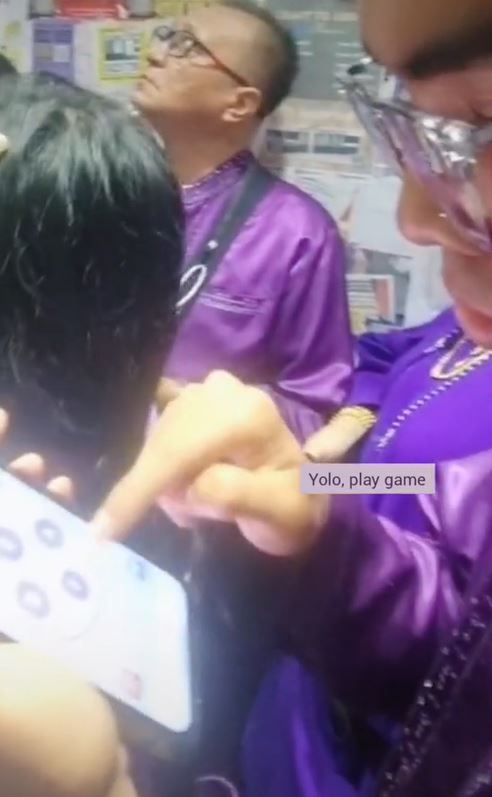 Another family member looked into the camera and made a face at the situation.

According to a comment below the video, Ms Nina and her family did not have to wait long for help to arrive. 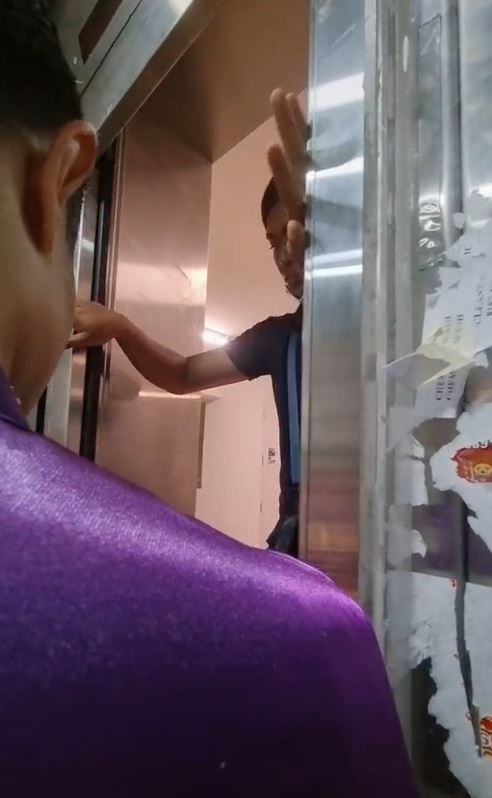 Technicians were on the scene after 15 minutes and pulled them to safety. They then placed the lift under construction. 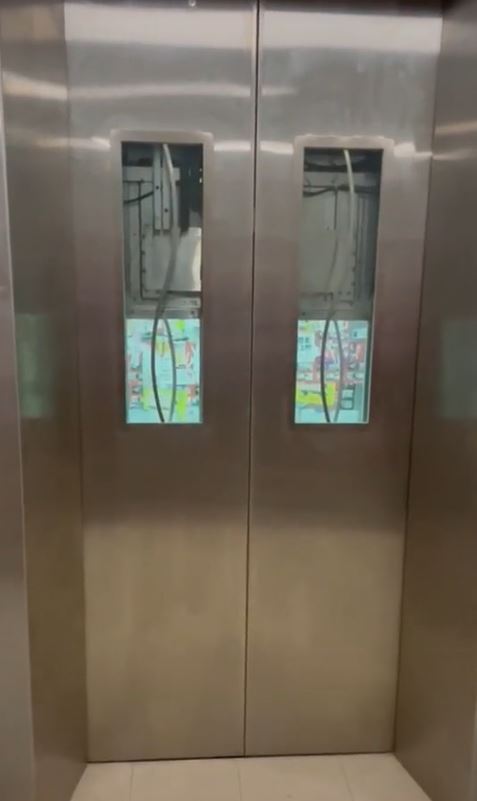 Netizens sympathised with Ms Nina’s plight, especially as it was a tight fit for her family within the lift. One user likened it to a nightmare.

Another netizen related to the experience, saying she was trapped in a lift for about 30 minutes during Hari Raya two years ago.

It is a bit alarming to get stuck in a lift when you are getting prepared to go visiting. Thankfully, the incident did not escalate to something more serious and was quickly resolved by technicians.

We hope this family had a joyous Hari Raya outing despite the hiccup in their plans. Perhaps for next year’s celebrations, they might want to split up when taking the lift.