Must Share News – Independent News For Singaporeans
Home Current Affairs Health More Than 2 Family Members Living Together Can Still Go Out For... 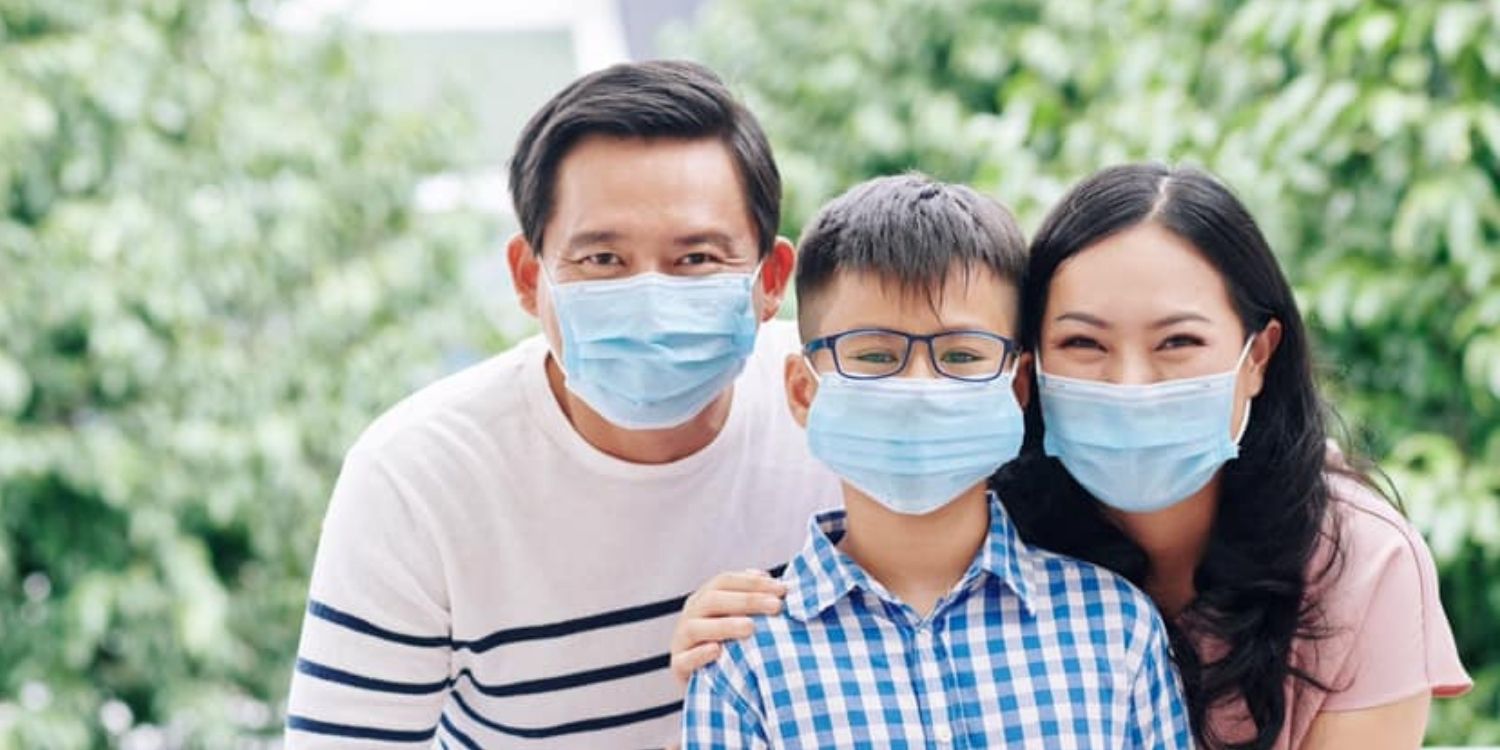 When the Government announced that Singaporeans wouldn’t be allowed to gather in groups of more than 2, some families were perplexed.

Does that mean that parents with 1 or more children won’t be able to go out together?

On his 1st day as Health Minister, Mr Ong Ye Kung has said that’s not true – family members who’re staying under the same roof can still go out for essential activities. 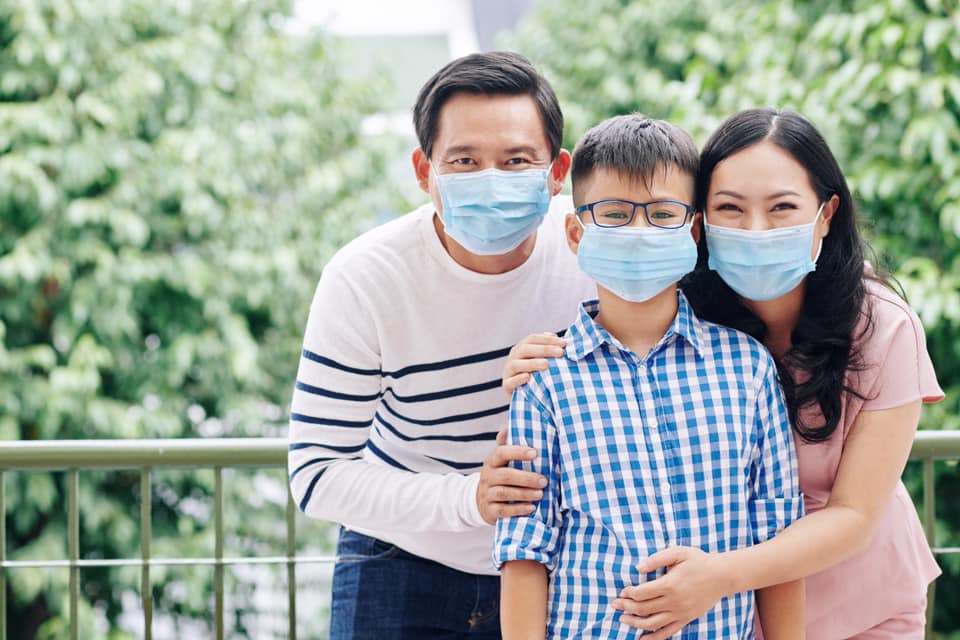 However, he advised families to keep to 2 people when doing grocery shopping.

Mr Ong’s 1st Facebook post after taking over the Ministry of Health (MOH) on Saturday (15 May) was about the Phase 2 (Heightened Alert) restrictions that come into effect on Sunday (16 May). 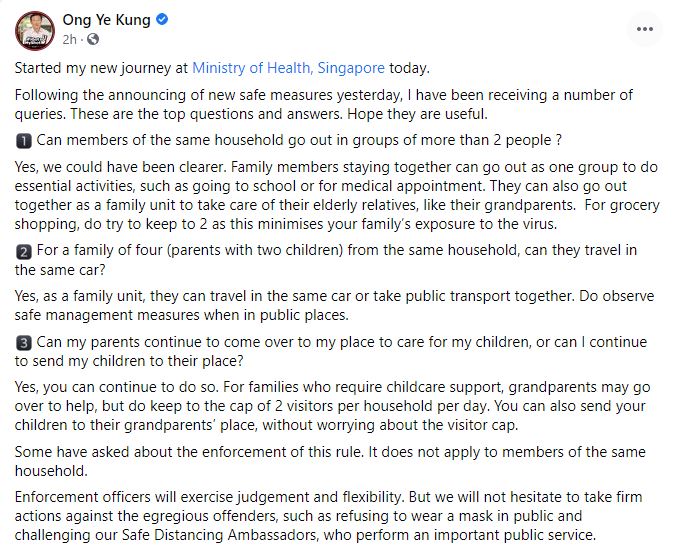 He answered 3 queries that he said were the “top questions” he received from the public.

The 1st was whether members of the same household can go out together even when they made up a group of more than 2 people.

In response to that, Mr Ong admitted,

We should have been clearer.

The answer is: They can as long as they stay together, but for essential activities only.

For example, to go to school or for a medical appointment.

Another reason a family of more than 2 can go out is to take care of elderly relatives like grandparents.

Try to keep to 2 for grocery shopping

However, Mr Ong had a caveat when it came to grocery shopping. Try to keep it to 2 people for that, he said, even though it’s a task that many would deem essential.

This is minimise the family’s exposure to the virus, he added.

Families can travel in the same car

Another query Mr Ong answered is whether a family with more than 2 people can travel in the same car.

Yes, he said, if they’re a family unit and live together they can be in the same car.

They can also take public transport together, said the former transport minister.

This will include taxis and private-hire cars, LTA said on Sunday (16 May). However, he reminded them to observe safe management measures in public.

A 3rd query concerned parents who need childcare support when they’re at work.

They wanted to know whether grandparents could still take care of their children at either home.

For grandparents coming over to your home to help out, they must keep to the limit of 2 visitors per household per day.

However, families can also send their children over the grandparents’ home without worrying about this limit, he added.

Enforcement officers will be flexible

The new rules may seem tough, but enforcement will be flexible and exercise judgement, Mr Ong said.

They won’t apply the rule to members of the same household. 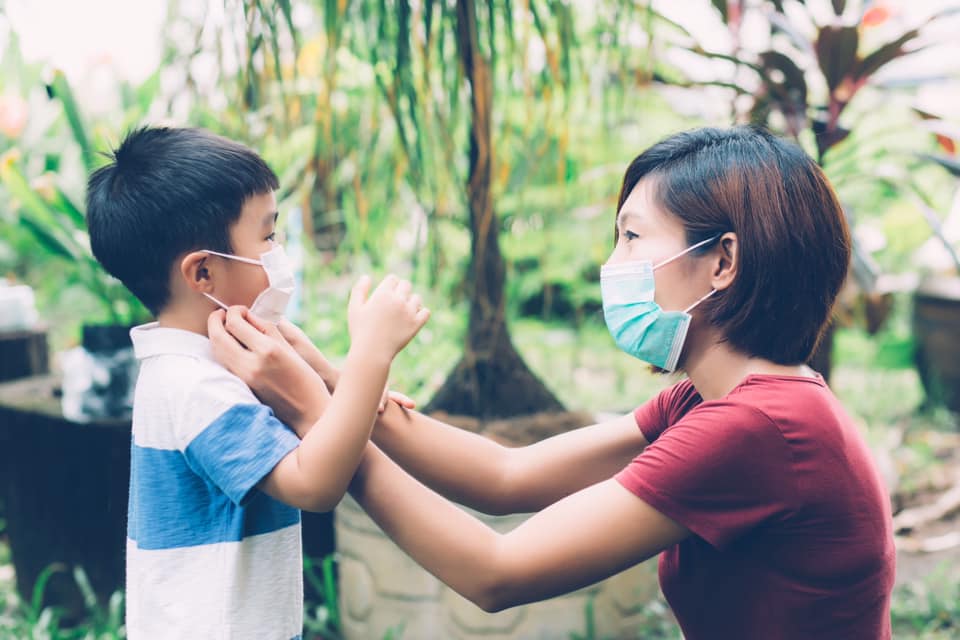 But firm action will be taken against “egregious offenders”, he warned.

Examples of these offenders include those who refuse to wear a mask in public and challenge safe distancing ambassadors.

After more than a year of the mask mandate, it’s puzzling how some people still don’t seem to follow it.

Thanks for some clarity

As the new restrictions start tomorrow, Singaporeans will have to get used to the 1st-time rule of being allowed to gather, but only in groups of 2.

Kudos to Mr Ong for at least providing some clarity as to how families can operate under Phase 2 (Heightened Alert).

As we try to go about our daily lives, do remember the purpose of these measures are to stop the spread of Covid-19. Thus, try to stay at home as much as possible.