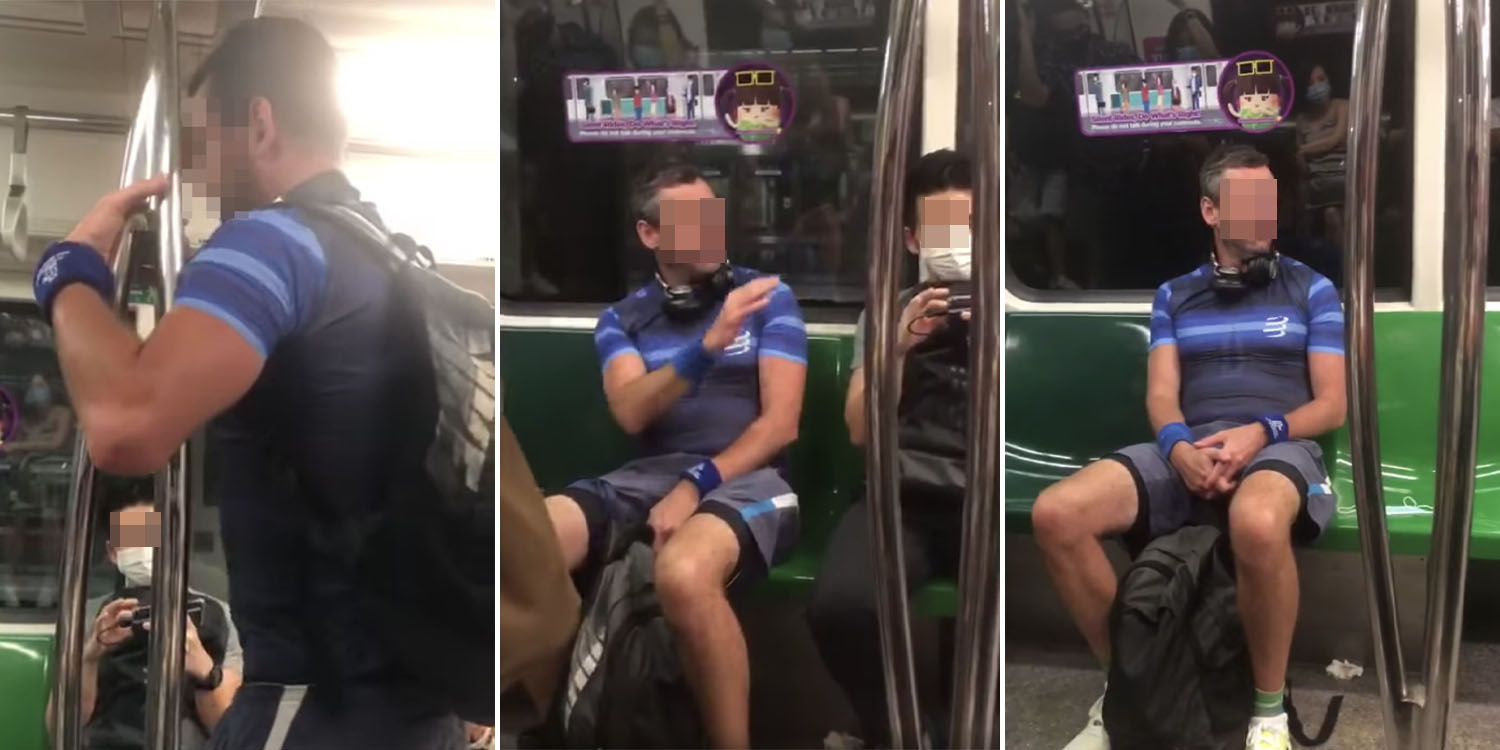 Man Refuses To Wear A Mask On MRT, Says He Wants To ‘Be Free’

UPDATE (9 May, 3.45pm): Channel NewsAsia (CNA) reports that the man has been arrested for allegedly causing a public nuisance and flouting safe distancing rules.

This comes after SMRT had lodged a police report earlier. SMRT emphasises they do not condone such irresponsible behaviour that compromises the safety of others.

Covid-19 community cases in Singapore have been on the rise recently. Many are taking added precautions to ensure their safety at such a time.

However, on Saturday (8 May), a commuter shared a video on Facebook featuring a man who brazenly refuses to wear a mask.

When other commuters asked him to put on a mask, he refused and sat down to chat with a man regarding the issue.

Man says he will never wear a mask

On Friday (7 May) at around 11.15pm, the man boarded the East-West Line MRT at City Hall station without a mask on. 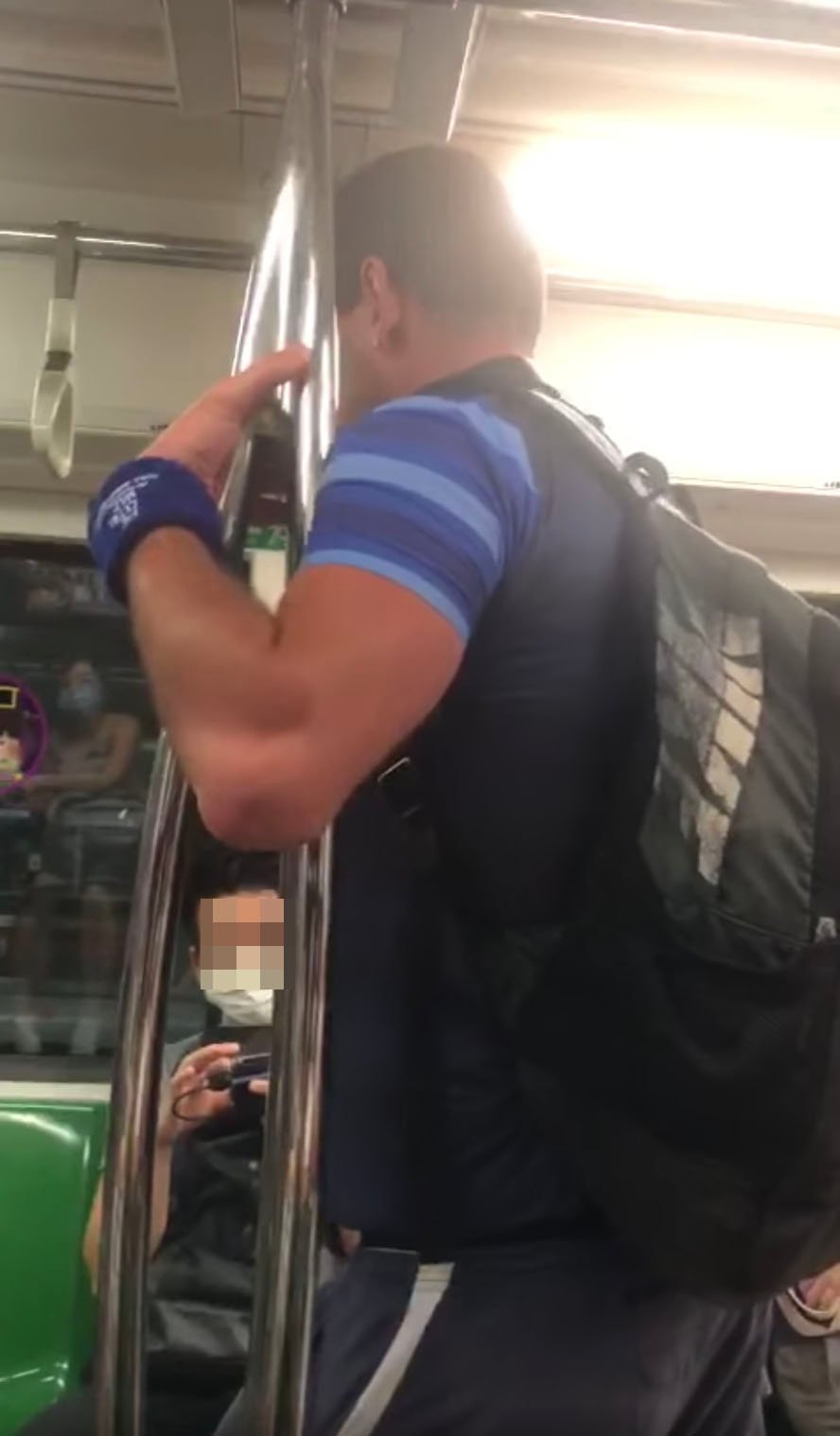 The video starts with the man replying to a commuter, saying,

I will never wear a mask.

When the commuter tries to reply, he cuts him off midway, questioning if he knows what is going on.

As he takes a seat, the lady beside him gets up and stands a distance away instead. 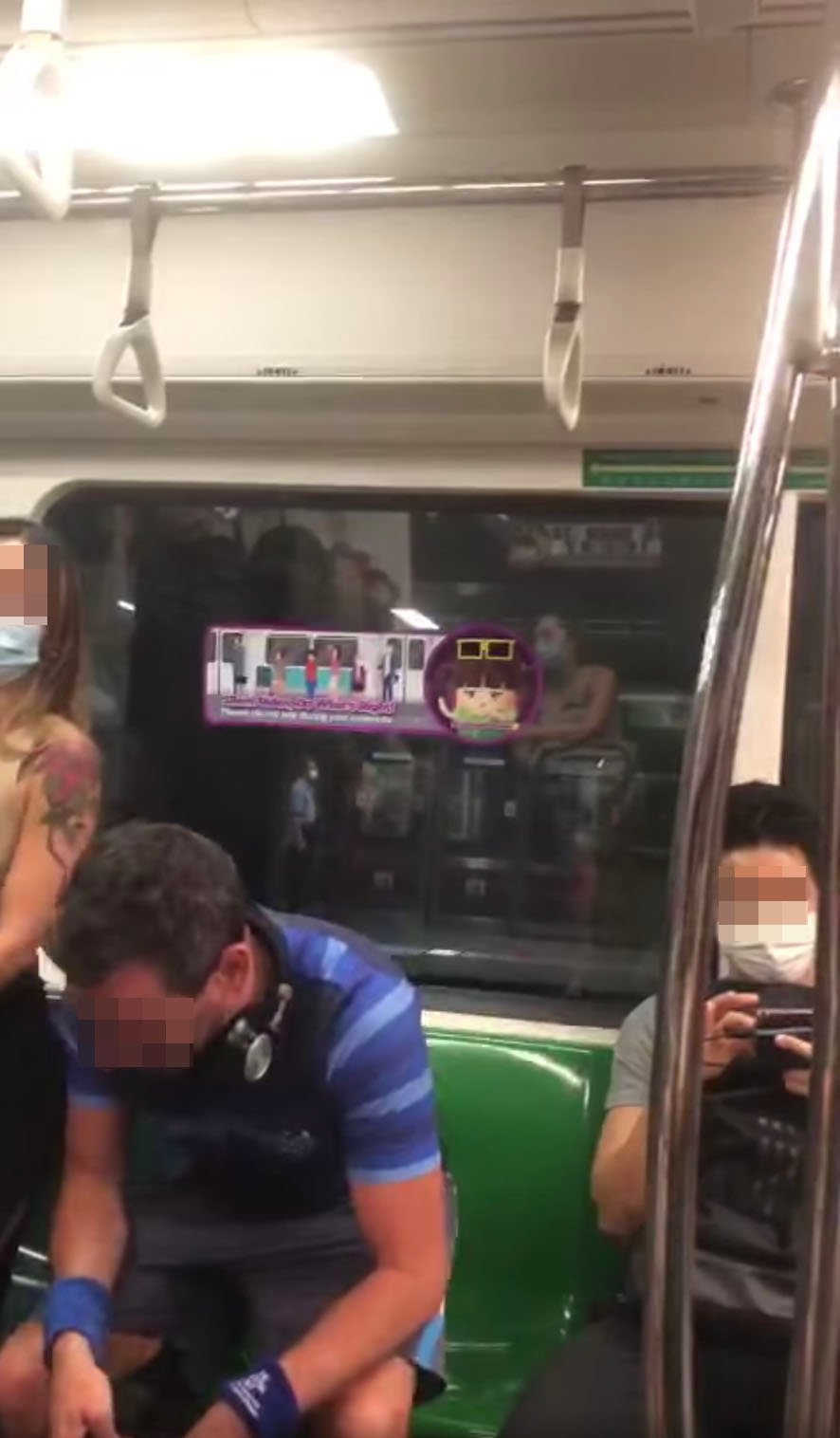 We can then hear him saying that he is very religious and hates seeing the elderly wear masks.

Man refuses to wear a mask when offered one

A commuter sitting one seat away engages him in conversation as he talks about researching the issue of masks. At one point, he brings up Bill Gates.

By this time, it seems many other commuters have had enough.

A man sitting beside him stands up. Addressing the commuter chatting with him, he tells him there’s no point, and he is just giving the man attention.

Another commuter could be heard saying that this is “late-night entertainment”.

Shortly after, a kind commuter approaches and offers the man a mask. 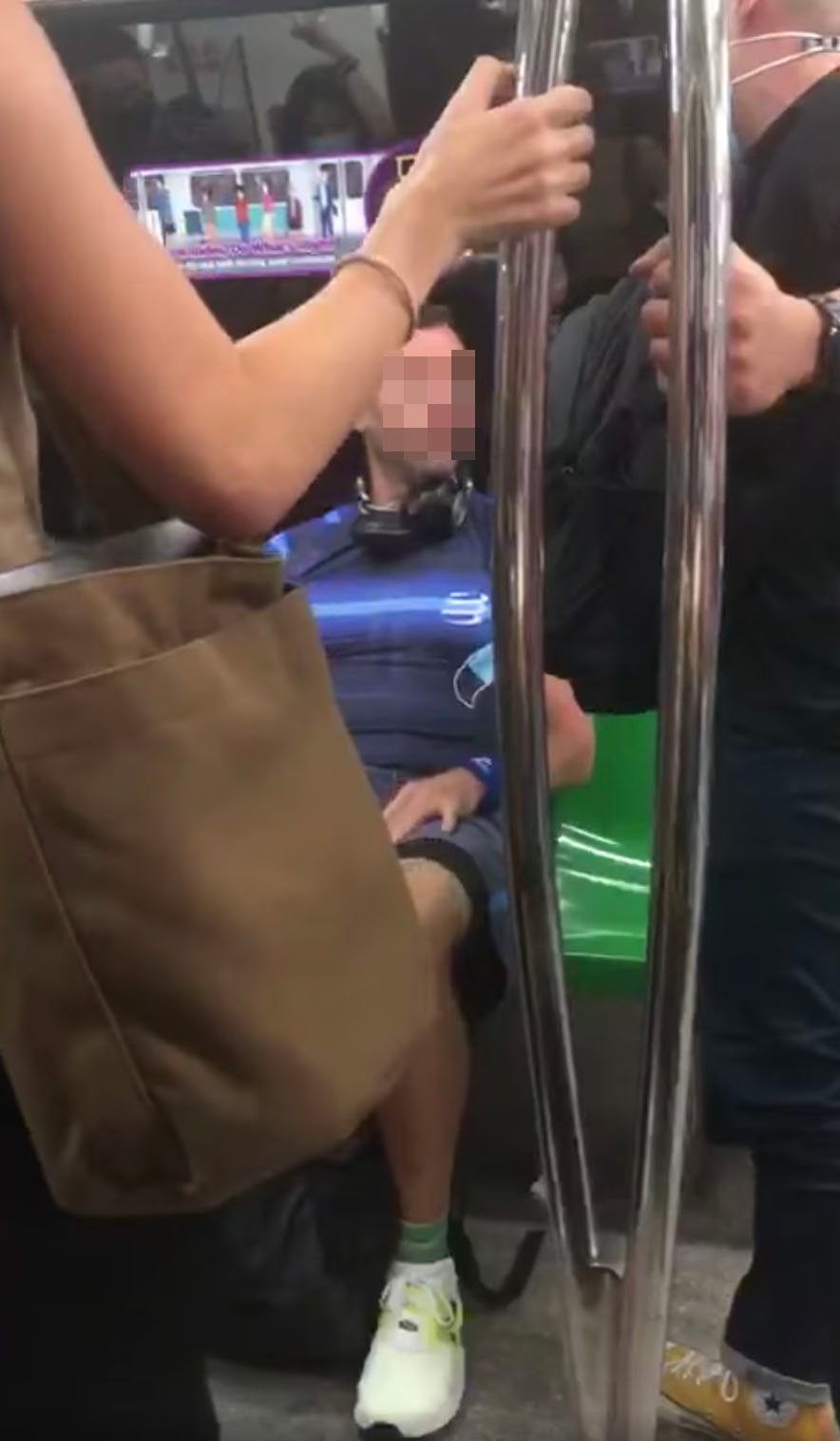 However, the man declines as he says he will not put that on his face.

The man then continues his chat with the other commuter and can be heard saying he wants to “be free”.

In reply, the commuter tries to convince him that masks are very comfortable and it is much safer to wear a mask.

The video then cuts off with the man nodding in understanding.

The video has since been shared over 200 times on Facebook at the time of writing.

Speaking to MS News, the person who took the video shared that when he alighted the train at Redhill station, he reported the incident to the station master.

According to Covid-19 (Temporary Measures) Act, individuals must wear masks at all times outside their homes.

Failing to do so, a first-time offender can be jailed for up to 6 months and fined up to $10,000, reported The Straits Times.

Kudos to the commuters who spoke to the man in a civil manner, even offering him a mask.

Sadly, this is not the first time such an incident has occurred in Singapore.

It is important to recognise that Covid-19 rules protect Singapore residents’ safety and health. We all have a shared responsibility to adhere to them.