Father Of Deceased Twin Boys Arrested, He’ll Be Charged In Court With Murder 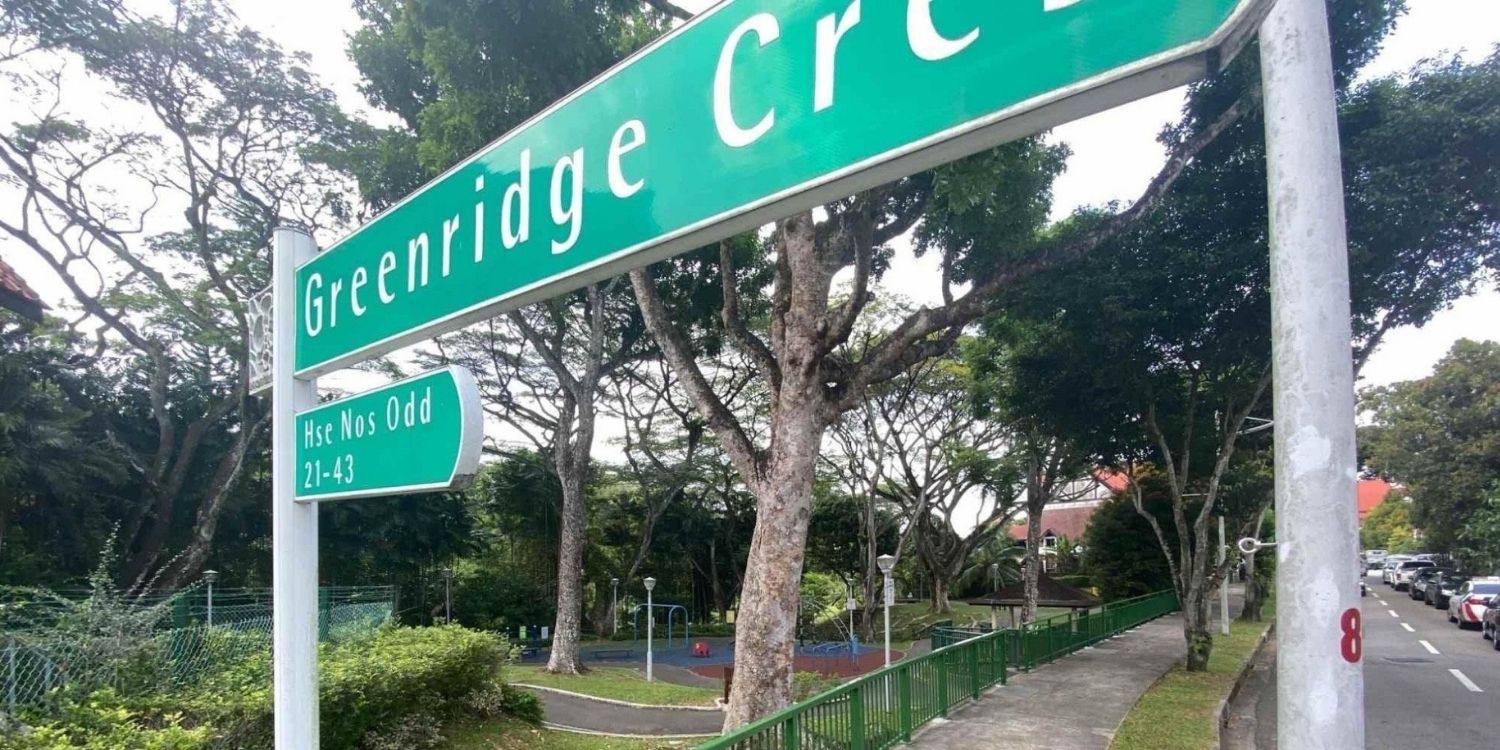 The police followed all possible leads, they said.

Singapore has hardly had time to digest the dreadful deaths of 2 twin boys near Greenridge Crescent Playground in Upper Bukit Timah.

The foremost questions on most people’s minds would be how the tragic incident happened and who was responsible.

Now, barely a day after the news was released, we now have a suspect—the boys’ father. 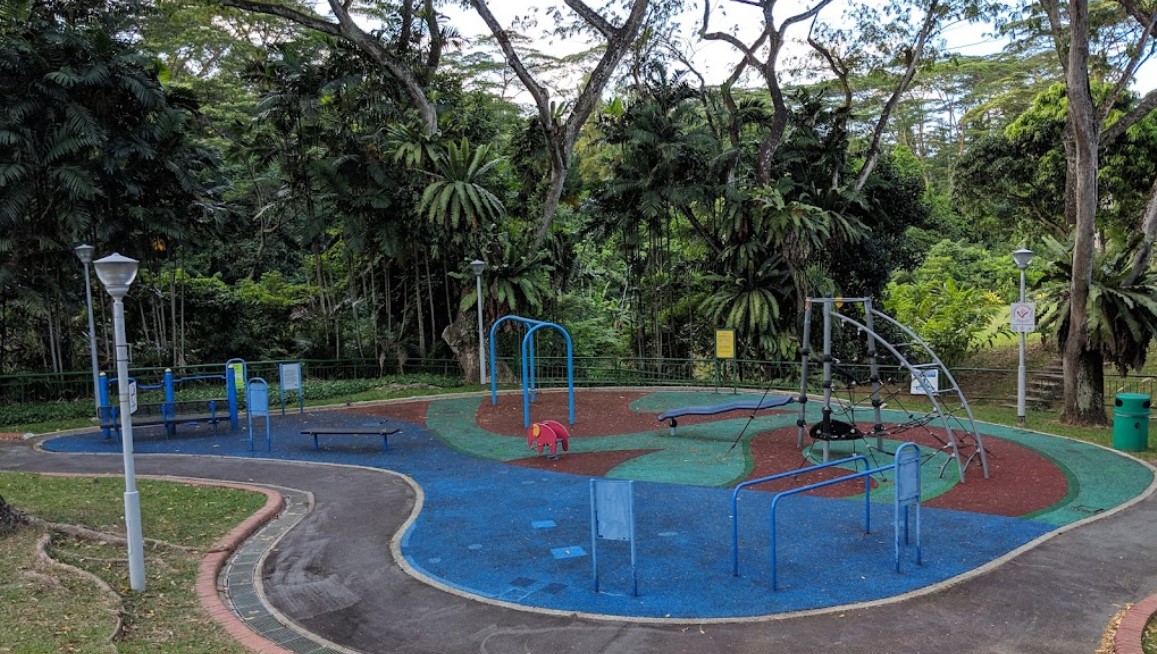 He has been arrested by the police and will be charged with murder.

This shocking development was revealed late on Saturday (22 Jan) night by the Singapore Police Force (SPF). 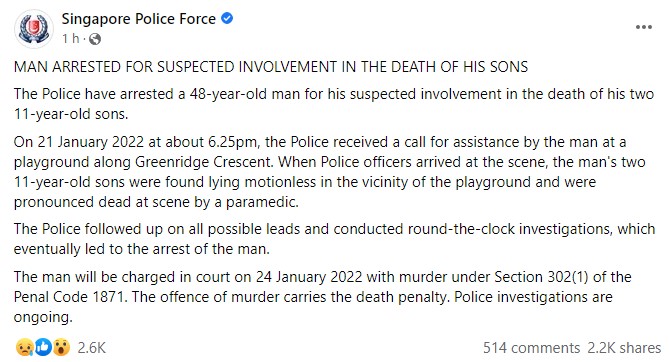 They identified him as the father of the 2 deceased 11-year-old boys.

His arrest was based on his suspected involvement in their deaths.

He’ll be charged in court

The unidentified man will be charged in court on Monday (24 Jan). The offence will be murder under Section 302(1) of the Penal Code 1871.

That statute says that those who commit murder – within the meaning of Section 300(a) – will get a death sentence.

Section 300(a) defines an act of murder as having the intention of causing death.

The police noted that this offence carries the death penalty.

Though the father’s arrest came just more than a day after the boys’ bodies were found, SPF had good reason to do so, they said.

They “followed up on all possible leads” and “conducted round-the-clock investigations”.

These efforts eventually led to the father’s arrest. 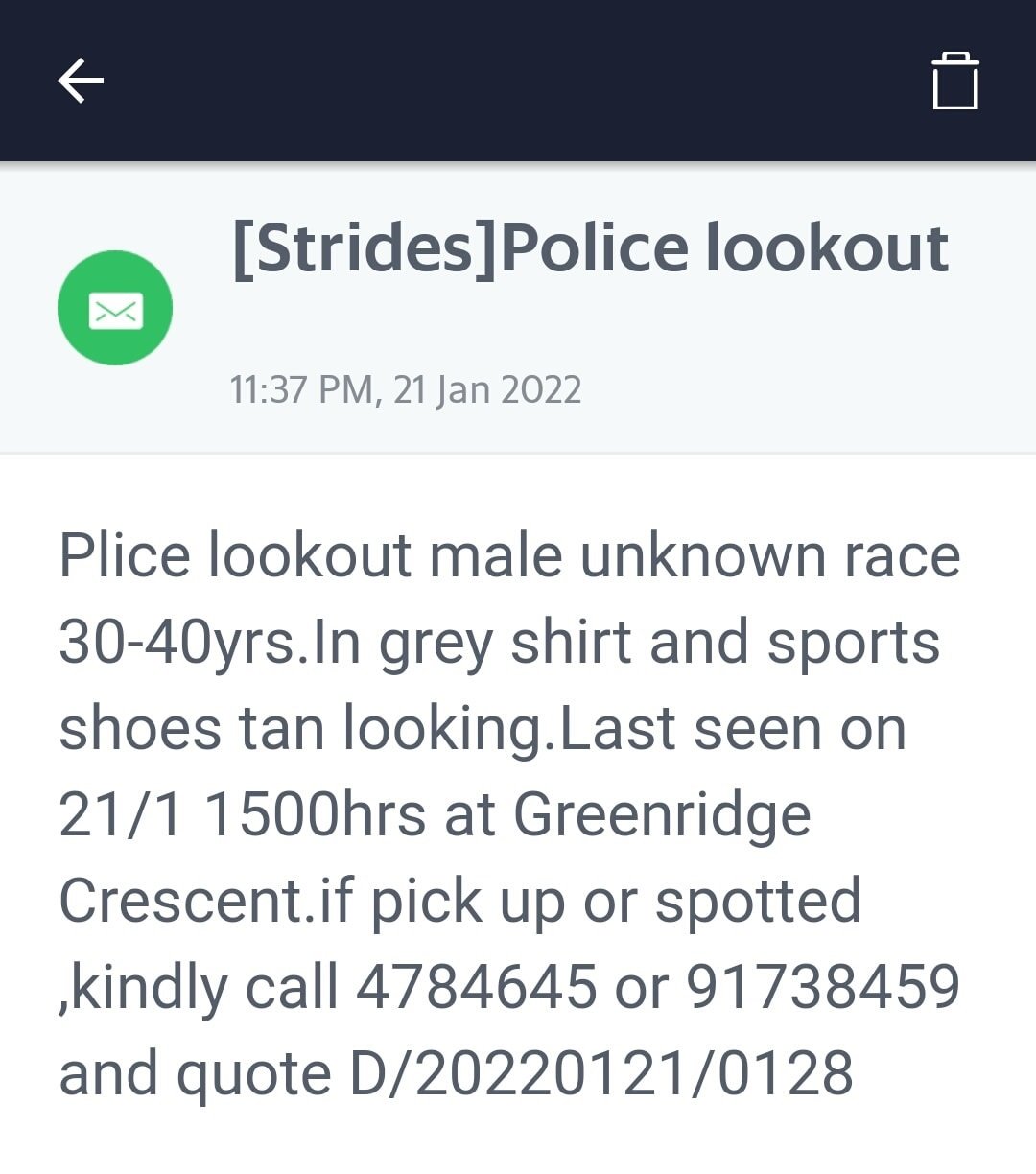 It’s uncertain whether this lead had anything to do with the father’s arrest, but the alert has been stood down.

Ironically, it was the father who alerted the police about the incident.

Recapping the case, SPF said they got a call from him on Friday at about 6.25pm.

They arrived at a playground along Greenridge Crescent and found the 2 boys lying motionless near the playground.

The Straits Times (ST) reported that the children were found in the 2m-wide canal next to it.

On Saturday afternoon, police officers, including from the Gurkha Contingent, were seen inspecting the canal. 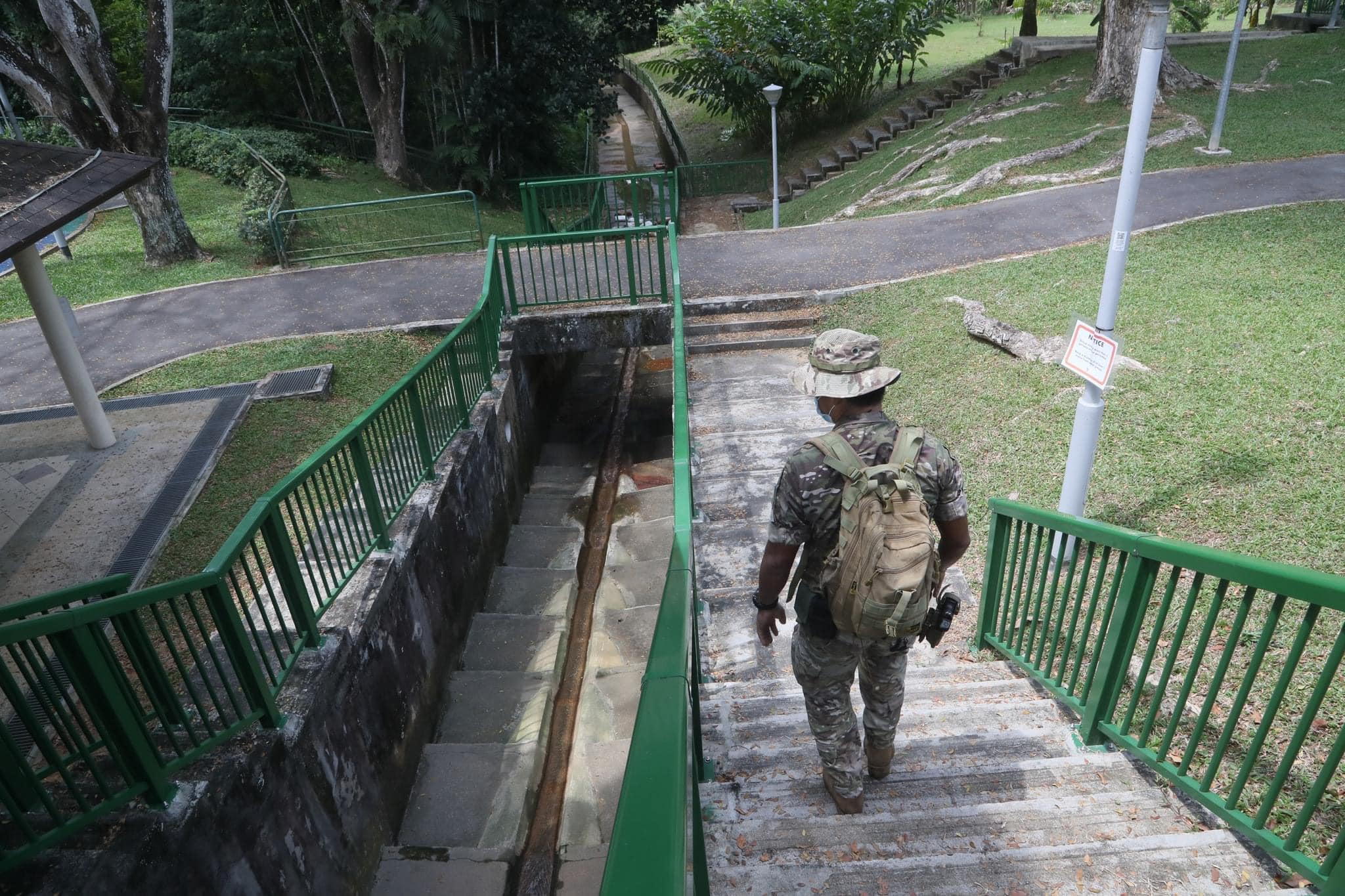 SPF said the boys were pronounced dead at the scene by a paramedic. 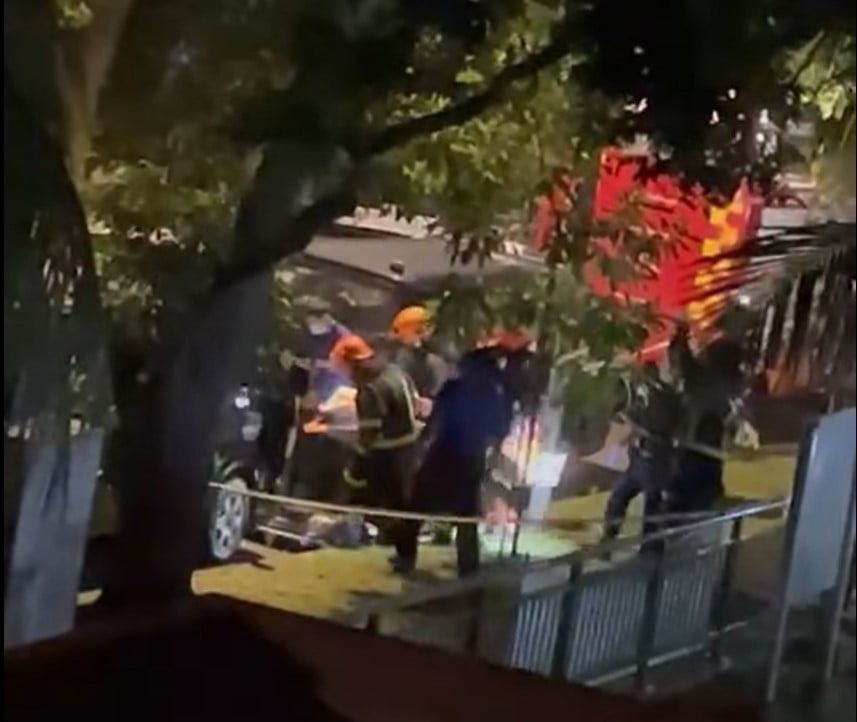 The case was classified as unnatural death.

On Saturday (22 Jan) afternoon, the deceased boys’ sister was seen with another woman and 2 men at the scene.

They made offerings to the boys, including 2 packets of char siew rice and 2 cans of Coke. 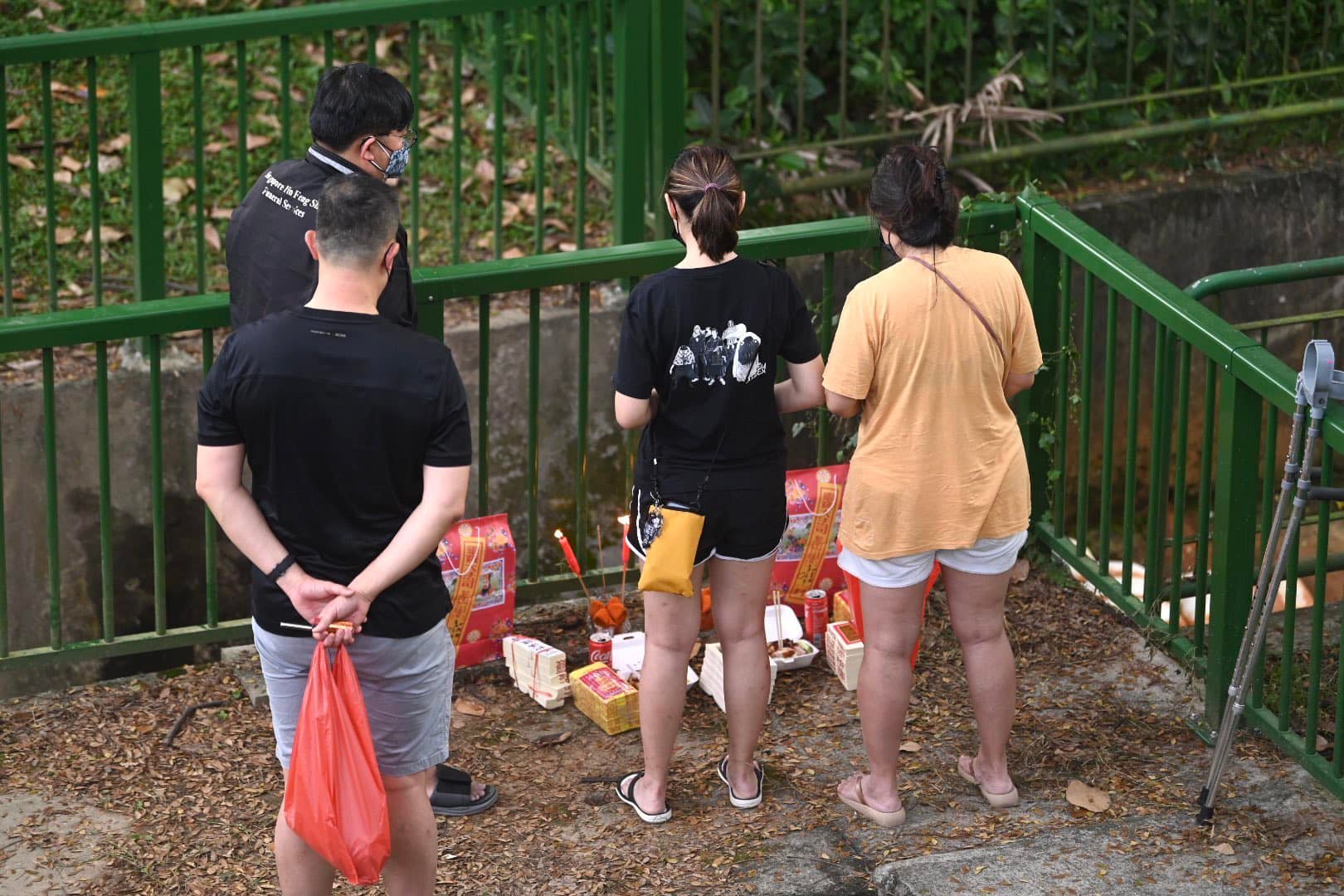 Later, 1 of the men told the media that the family “just want to have peace”.

Now that the boys’ father has been arrested, the family may, unfortunately, find peace difficult to come by.

As members of the public, we should play our part by refraining from reckless speculation to avoid causing them more pain.

However this double tragedy unfolded, let’s hope justice will be found.

MS News sends our deepest condolences to the loved ones of the boys, and we hope they will somehow find peace.