Must Share News – Independent News For Singaporeans
Home News Latest News Singer Fei Yu-Ching Is Dead According To YouTube Video, But He Is... 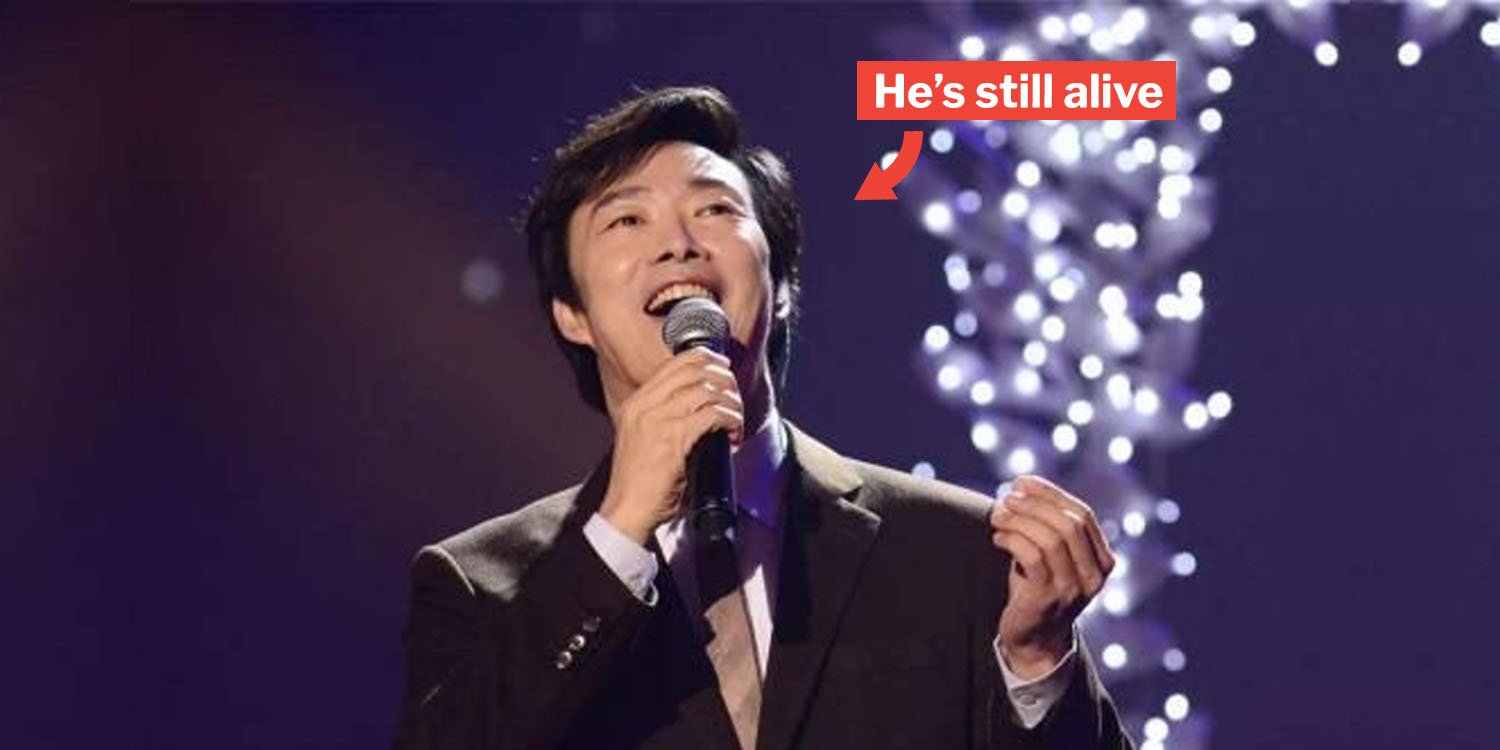 If you’re frequently on YouTube, you would have seen shady videos narrated with a computer-generated voice. They make sensational claims but don’t give any substantial proof — only random photos strung together while the voice drones on. 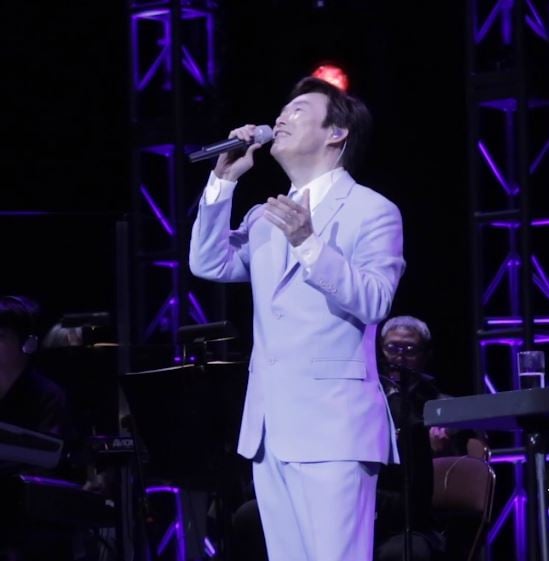 It seems like popular Taiwanese singer Fei Yu-Ching has fallen victim to this such videos. A YouTube channel posted a video on Sunday (3 Nov) alleging that the 64-year-old had died due to an unspecified illness.

The video has garnered over 435,000 views at the time of writing.

However, this is fake news as Fei is still alive. 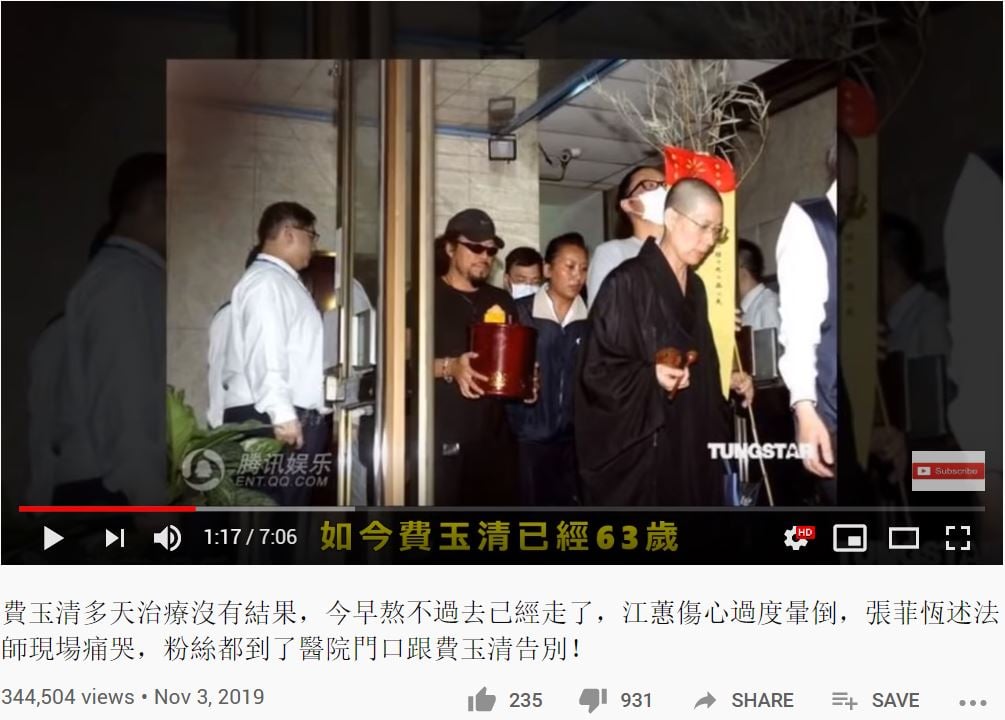 The video title translates vaguely to “Fei Yu-Ching’s treatments were unsuccessful, he passed away this morning. Jiang Hui fainted out of sadness, Chang Fei and Master Heng Shu cried painfully. Fans gathered at the hospital entrance to bid him farewell!”

Fei Yu-Ching alive but video talked about his funeral

The video said Fei’s “treatment did not solve anything” and that his fans had gathered in front of the hospital to say their last goodbyes. 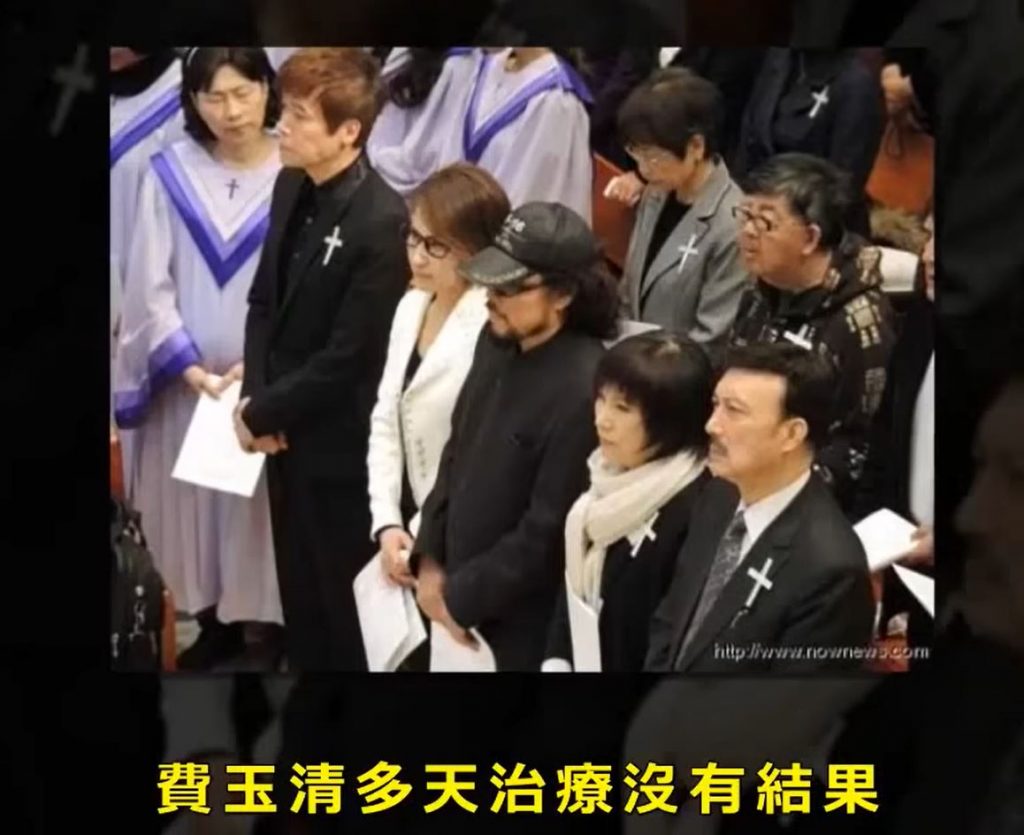 His brother Chang Fei – who is a popular host – and his sister were said to be painfully crying at the funeral. 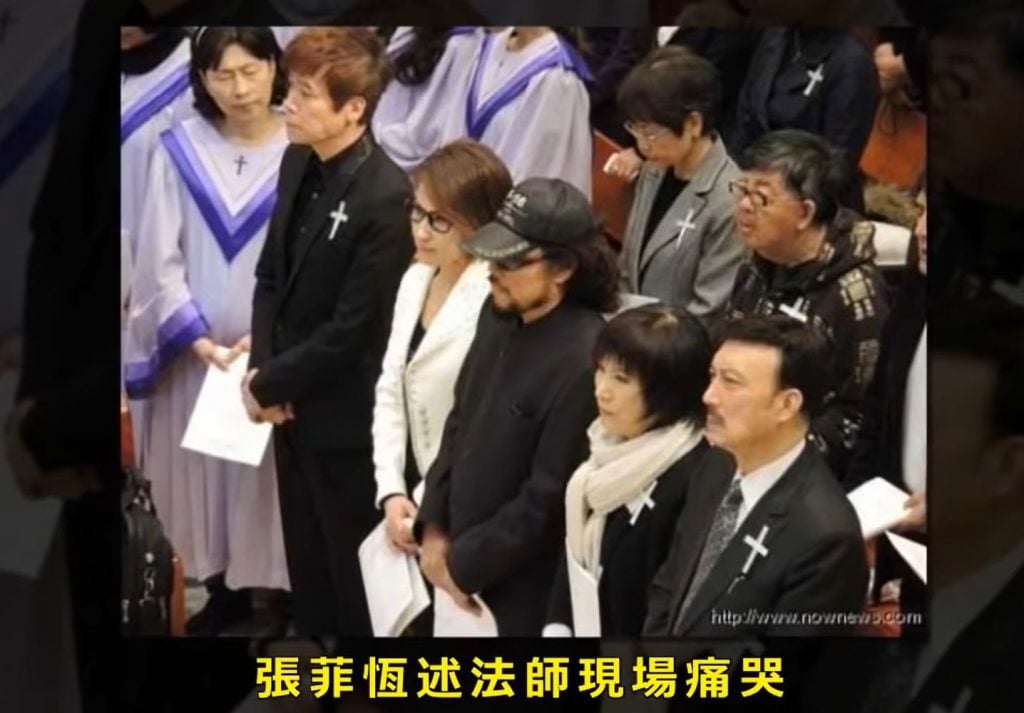 They even used a picture from their mother’s funeral to pass it off as Fei’s funeral. However, Fei is alive. In fact, he accompanied his brother to the golf course on 4 Nov, according to Taiwan’s Apple Daily. 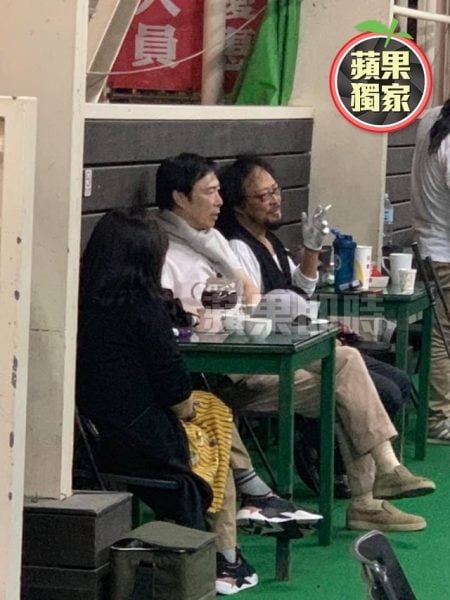 Fei, allegedly in a white shirt and grey scarf, sitting next to his brother
Source

Many of Fei’s fans are angry that the channel would do something so unethical.

A netizen said she was relieved that it was fake:

“Thank goodness it’s fake news… almost put me in a bad mood. Fei Yu-Ching will live long because of this news, please don’t be angry everyone.”
Source

This netizen questioned the existence of fake news:

“Why are there so much fake news recently, he’s living well but they’re saying he’s dead”
Source

Fei is retiring this week

Fei is not just alive and well but has just finished several a series of farewell concerts in October. In fact, he will be performing at his final concerts in Taipei on Thursday and Friday (6 and 7 Nov). 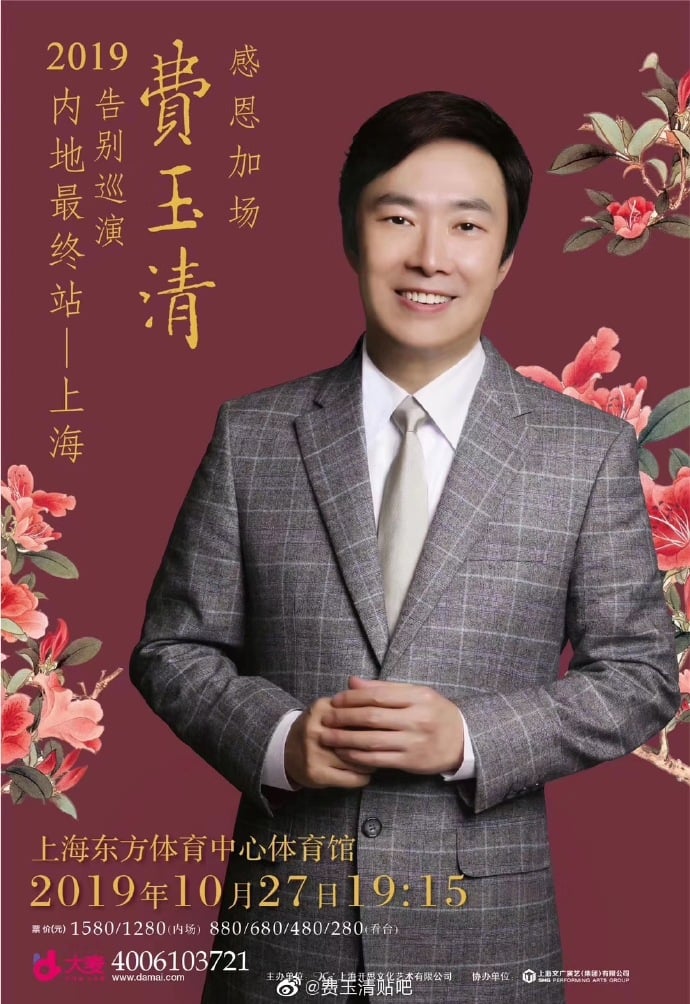 After 47 long years in the entertainment industry, Fei will finally be hanging up his mic. He hopes to lead a peaceful life away from the spotlight during his retirement.

Wishing him a fulfilling retirement

While news of his demise was shocking, we’re glad that Fei Yu-Ching is actually doing fine.

MS News would like to wish Fei a fulfilling and peaceful retirement as well, and a massive thank you for keeping us