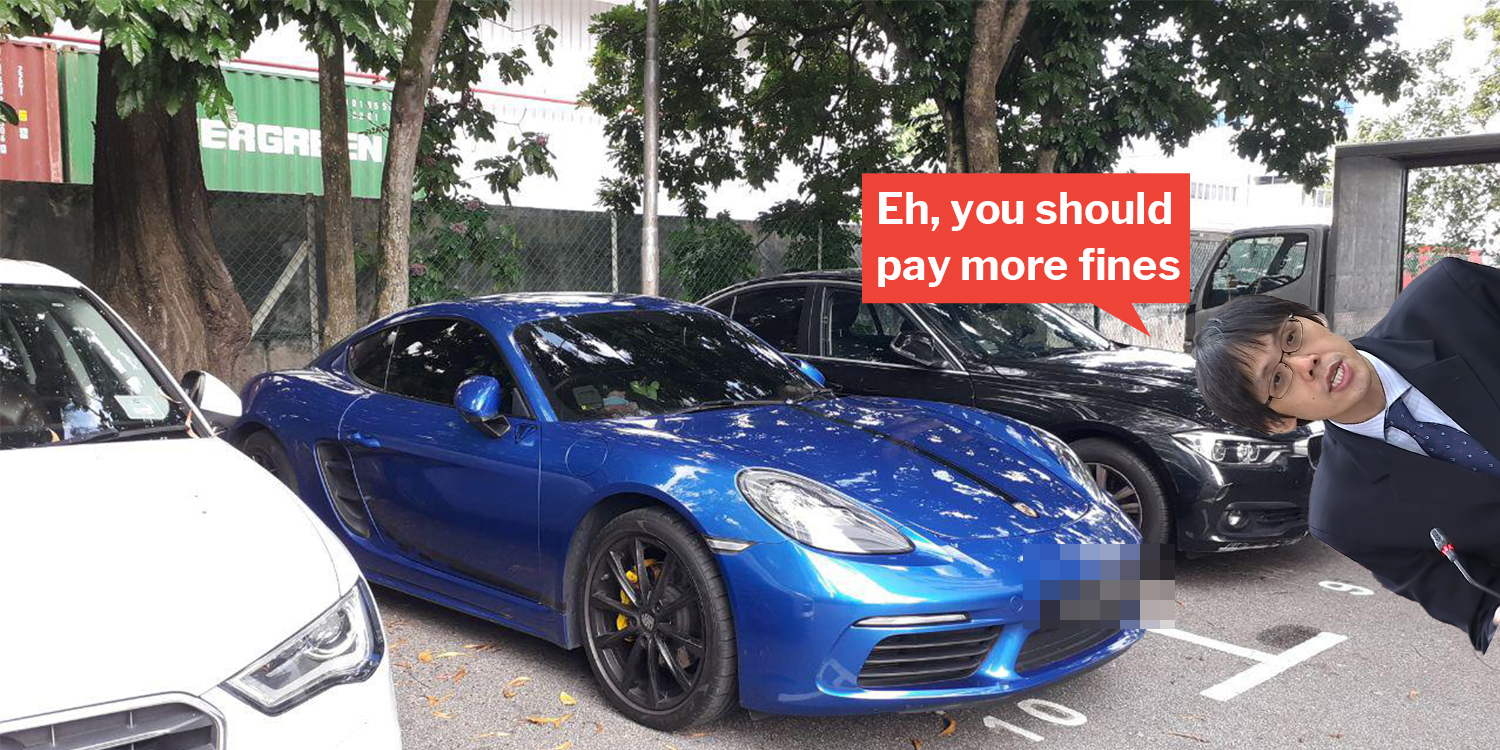 Traffic fines are supposed to act as a deterrent.

However, do fines act as enough of a deterrent for the rich — especially if they consider the sums negligible? Nominated Member of Parliament (NMP) Dr Walter Theseira believes they don’t. 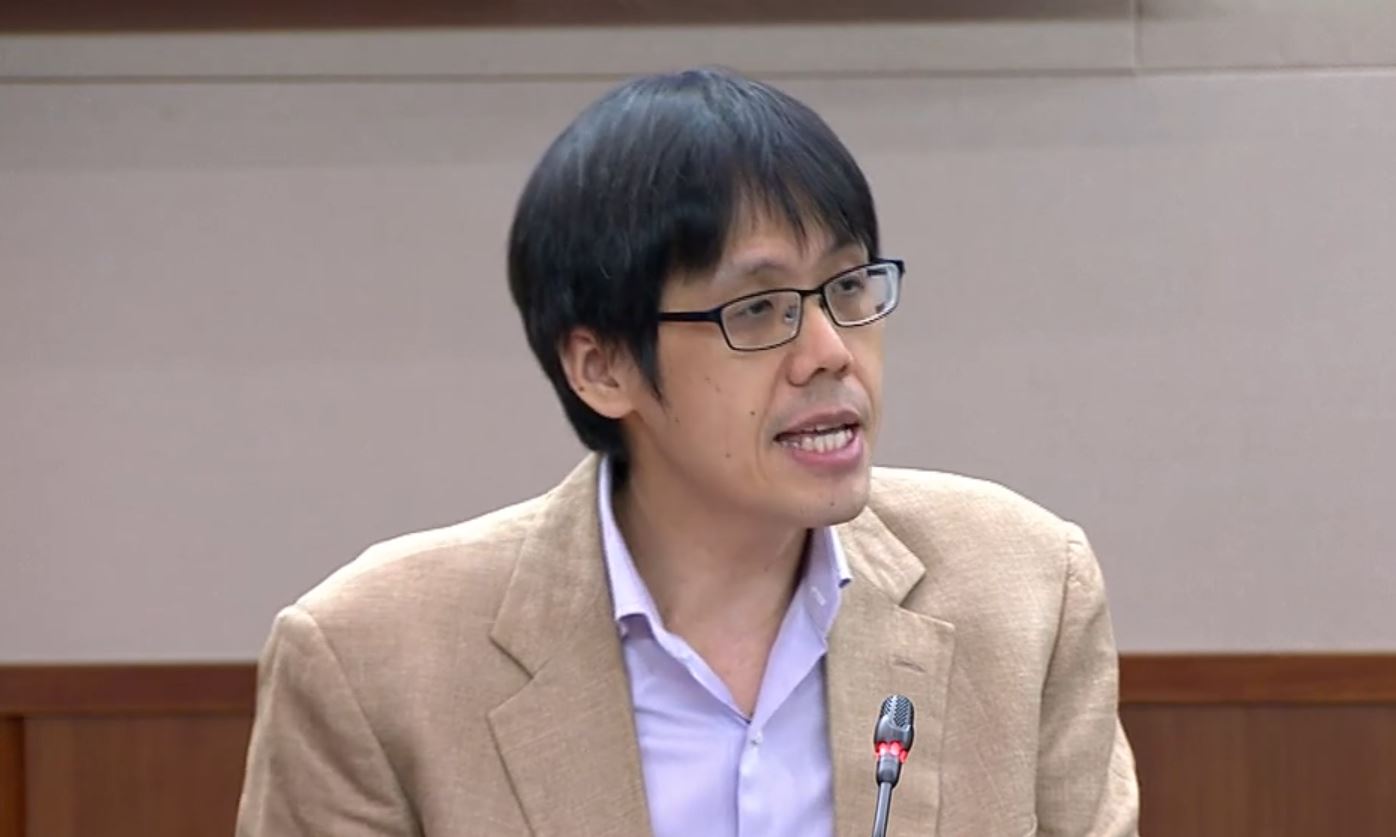 To further deter upper-class people from committing traffic offences, Dr Theseira said in parliament on Monday (8 Jul) that fines should be pegged to the value of the offending motorist’s vehicle. In other words, the more expensive your car, the larger the fine amount should be.

Current fines not enough of a deterrent

Dr Theseira believes that if you drive a luxury car, you’re likely to be rich. 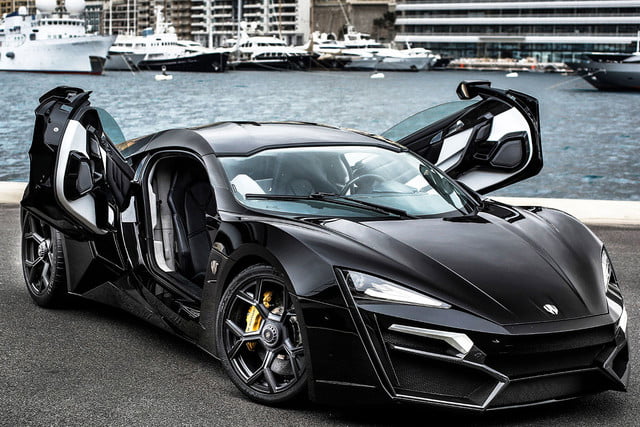 Since rich drivers have relatively more money, a small fine isn’t enough to deter them from committing traffic offences. To them, it’s merely a slap on the wrist.

Furthermore, he argues, motorists who drive luxury vehicles are less fearful of accidents as such cars are supposedly ‘safer’. This makes them more likely to speed, increasing the chances of a road accident.

Dr Theseira believes it would not be “practical” to do so.

If you fine someone based on a percentage of their income, it could lead to a ridiculous amount. For example, a Finnish businessman was fined 54,024 euros (S$82,410) in 2015 for speeding, more than enough to buy a new car there.

Some countries have implemented it successfully while others have not. So the Ministry of Home Affairs will continue to monitor and see if a similar model can work in Singapore.

Unless the fines are increased to a ridiculous amount, the rich wouldn’t be affected. In any case, if they wanted to, the rich can just purchase a budget car to circumvent the law.

Furthermore, if this is passed, it indicates that the government thinks it’s okay for the law to have different standards for the rich and poor. This means that if you work hard enough, you just might get penalised more than if you didn’t. And that is dangerous.

Do you think traffic fines should be pegged to the cost of your vehicle? Let us know in this poll.