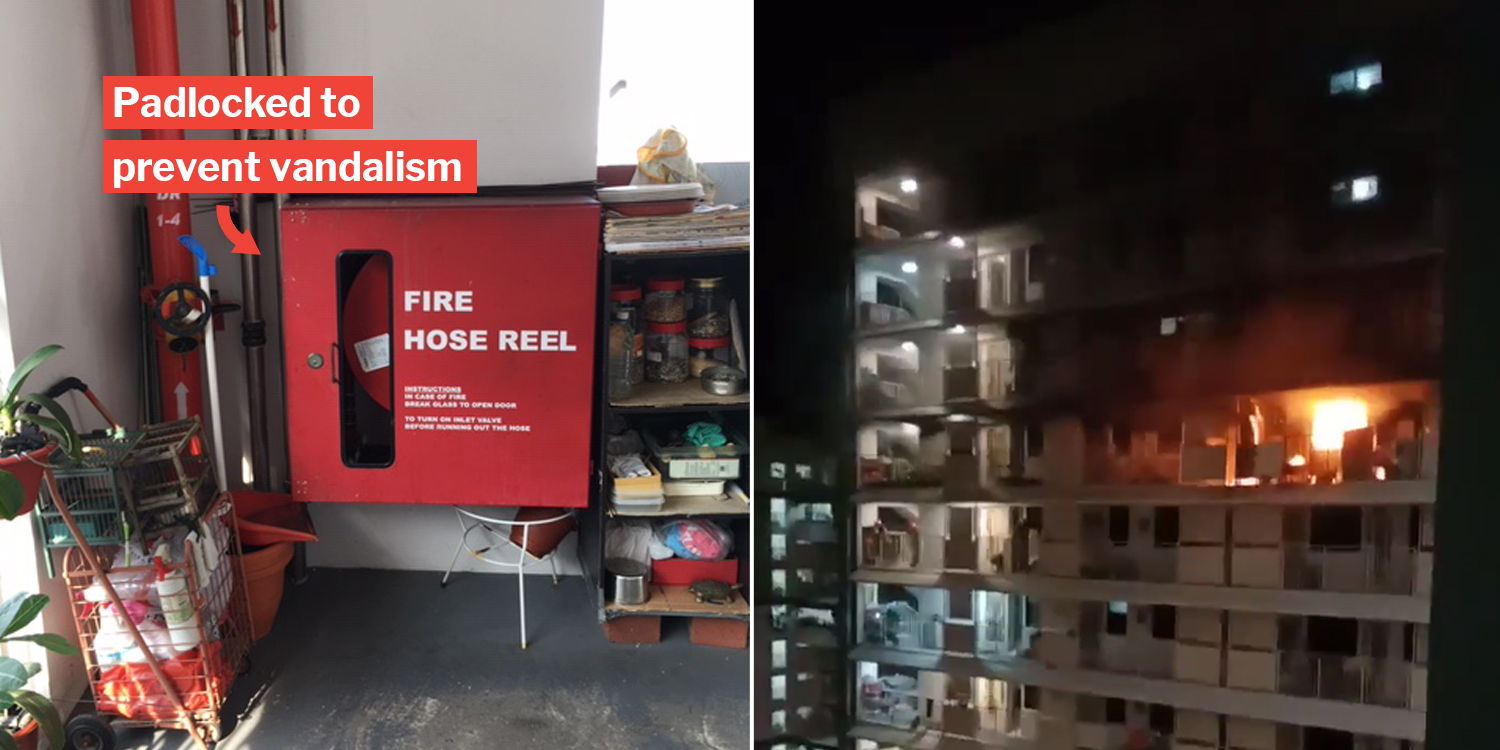 UPDATE (15 Nov, 4:50pm): Bukit Batok MP Murali Pillai has spoken up about the incident on his Facebook. We have updated this article with his statement below.

When Singapore Civil Defence Force (SCDF) firefighters arrived at the scene of a fire in Bukit Batok on 1 Nov, they faced a problem: the fire hose reels were padlocked.

When they finally broke open the padlock, there was no water supply. 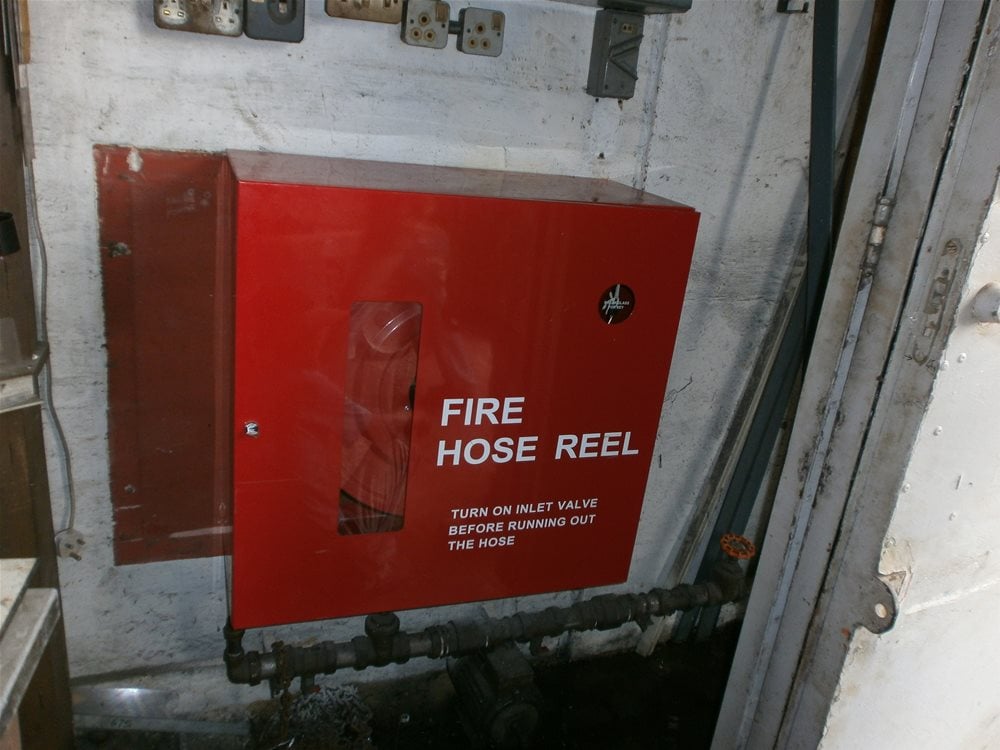 That’s a double oof. Luckily, the SCDF quickly rescued 2 men and put out the fire in quick order.

On 15 Nov (Friday), Bukit Batok’s MP Murali Pillai took to Facebook to lay out the facts surrounding the fire, holding himself “politically accountable” for both issues.

He notes that 2 town council officers were responsible for the padlocking of the fire hose reels, and that this was “a mistake”. According to Murali, they will be disciplined.

As for the water supply issue, Murali claims that the contractor in charge, JKeart Pte Ltd, is responsible for the fire hoses.

They claimed the water supply was working at the time of their check, leading to them approving it for use. SCDF are currently investigating their claims.

The Jurong-Clementi Town Council responded to queries over the padlocking 2 weeks later on 14 Nov.

Turns out the fire hose reels had padlocked because they were “frequently misused and vandalised”, says a quote given to CNA.

According to the MP, the ones responsible have realised their error.

Vandalism is a problem, but not the biggest one

Singapore Democratic Party (SDP) leader Chee Soon Juan had first raised the issues to SCDF, who after investigations issued a warning to the Town Council.

The comments from the Town Council are concerning for multiple reasons.

Firstly, should vandalism take priority over potentially endangering an entire floor of residents in the case of a fire?

Secondly, were there no other precautions that the Town Council could have taken?

Third, how many other blocks have their fire hose reels padlocked?

Netizens were not impressed by the statement, saying the town council’s priorities are out of order.

Another suggested using CCTVs, which are already located in HDB blocks, to monitor vandalism cases instead of creating a separate issue.

There are definitely better solutions to solve the challenge of vandalism than padlocking an important tool for firefighting, such as reminding residents to not tamper with them and checking CCTVs.

Fire safety has to be #1 priority

With the recent spate of fires around HDB blocks, fire hose reels need to be working and quickly accessible to firefighters.

Firefighters are already on a timer and cannot be wasting time breaking open padlocks.

Hopefully, this issue does not re-occur the next time a fire happens. Ensuring that firefighters are given the most assistance as possible in times of crises is part of the town council’s duties.