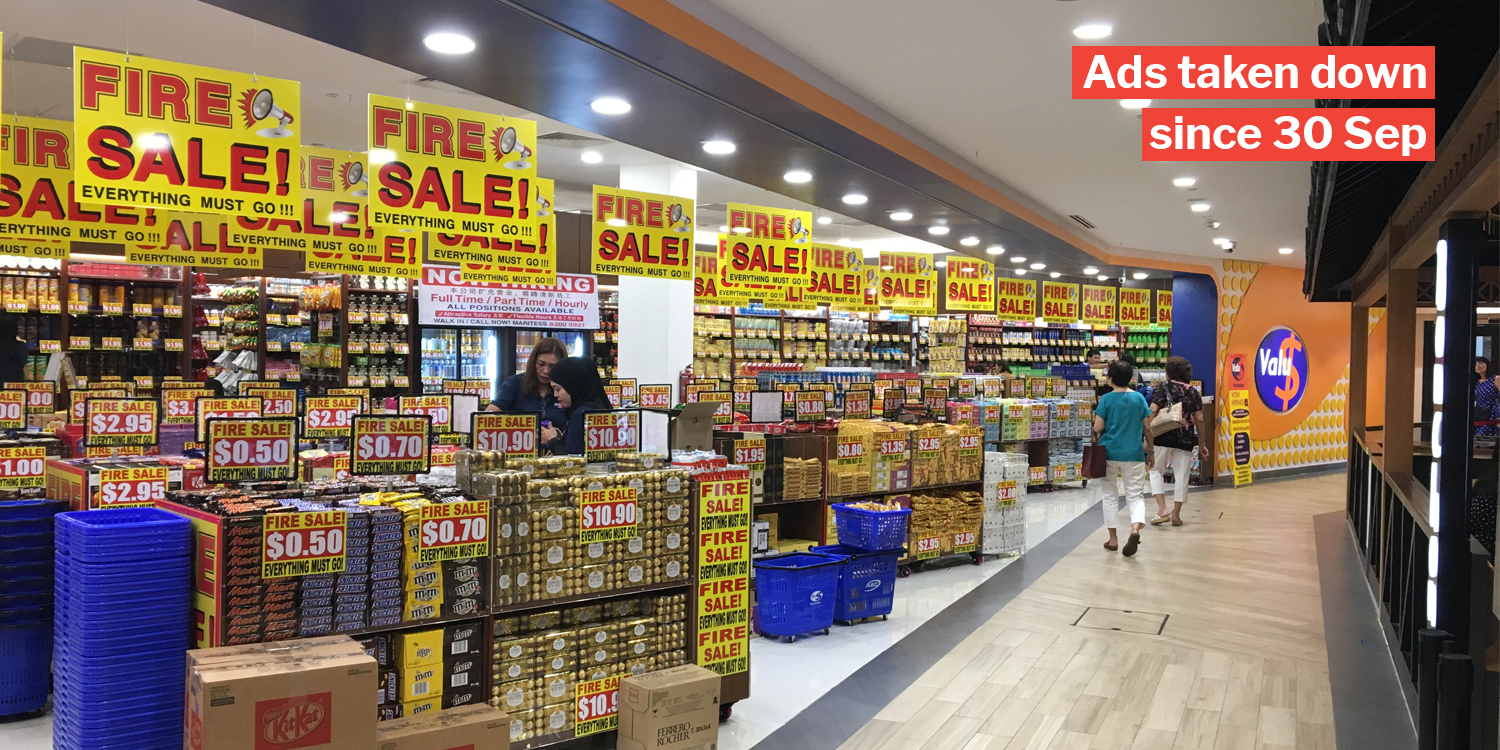 With bright posters hanging from the shop advertising about a ‘Fire Sale’ or “Closing Down Sale”, customers would naturally assume that the business would be due to wind up in the near future. 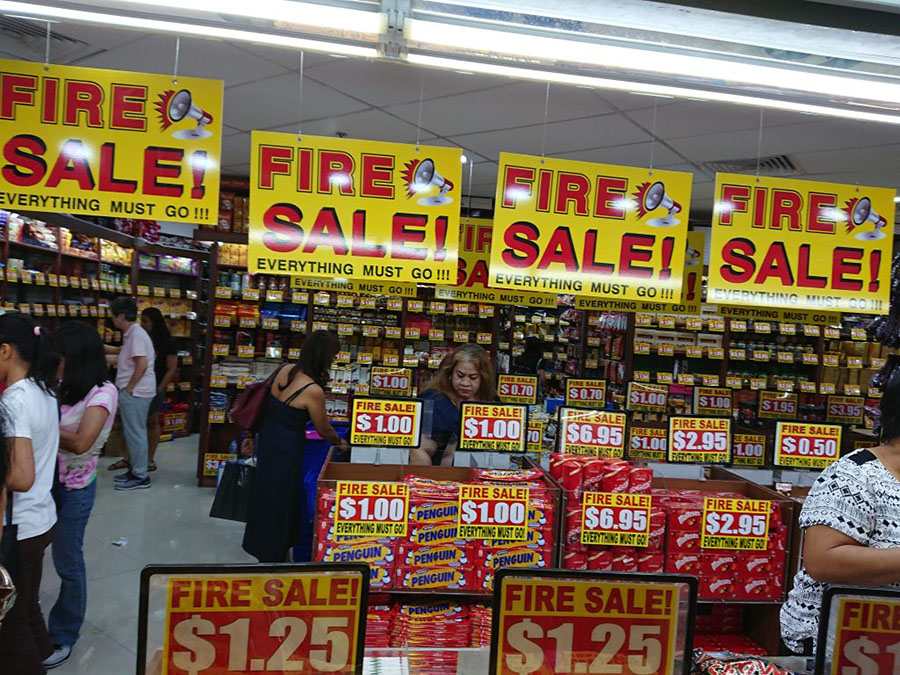 But in some shops in Singapore, that’s almost never the case.

On Friday (16 Oct), the Competition and Consumer Commission Singapore (CCCS) issued a statement saying that 3 retails operators have agreed to put a stop to such practices.

According to the CCCS, ABC Bargain Centre, Valu$, and ABC Express have “voluntarily” ceased the usage “Fire Sale” in their ads.

Such advertisements are apparently problematic in 2 ways. Firstly, customers might be under the impression that the discounted price – if any – is a result of the business’ impending closure.

The other concern is that customers might be misled into thinking that the promotion is only available for a limited time.

In truth, however, the advertisements are displayed “continuously” and without any “end date”. 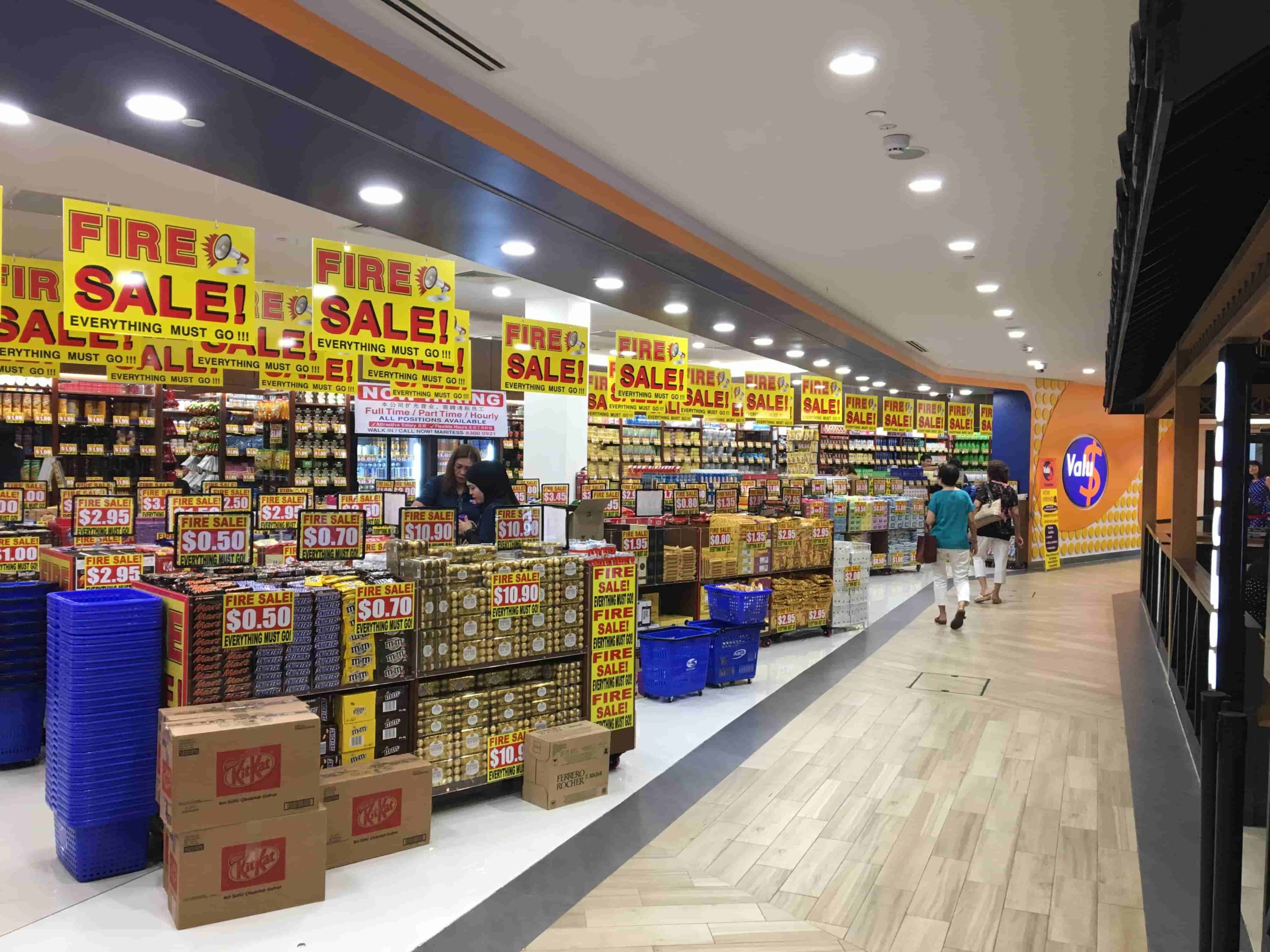 CCCS believes that such methods of advertising might mislead consumers into believing that prices at said shops are cheaper and that it’s related to their impending closure.

In light of this, the 3 retail operators have agreed to remove all promotional material with the phrase “Fire Sale”. 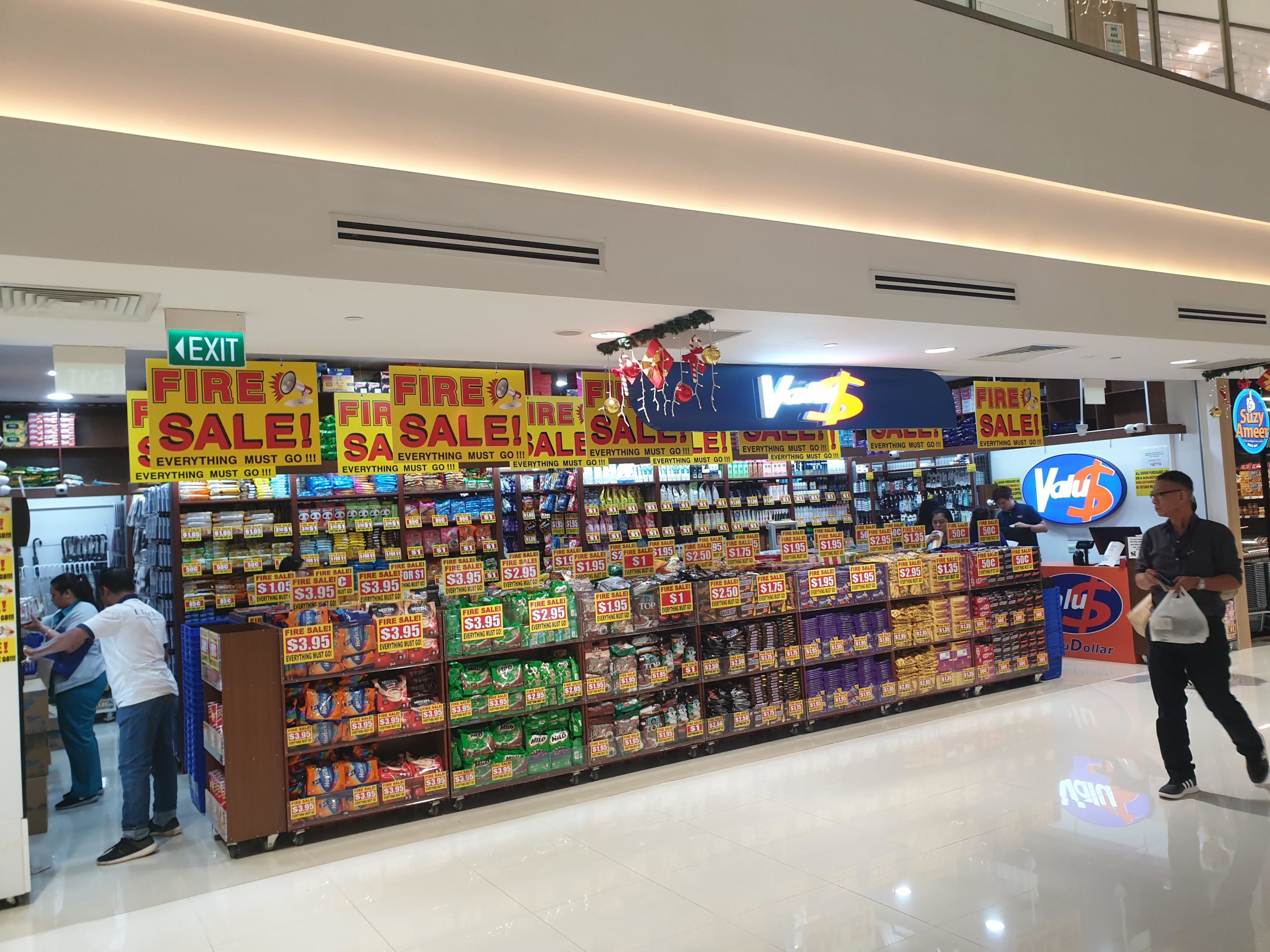 They will also not advertise their products in a manner that states it’s only available for a limited period of time at a discounted price, despite knowing full well that’s not the case.

Lastly, CCCS shared that the outlet will not be promoting their products as being sold at a discounted price despite there not being any price reductions involved.

The competition watchdog will continue to keep a close eye on other business that resort to similarly unfair practices. If you happen to come across such misleading advertisements, you can report them via www.case.org.sg or call 6100 0315.

Hope this prevents consumers from being misled

Though most Singaporeans are aware of the TRUE nature of such ‘sales’, it is heartening to learn that the competition watchdog is keeping a close watch on these potentially misleading advertisements.

Hopefully, this levels the playing field for retail operators and prevents any consumers from being misled.