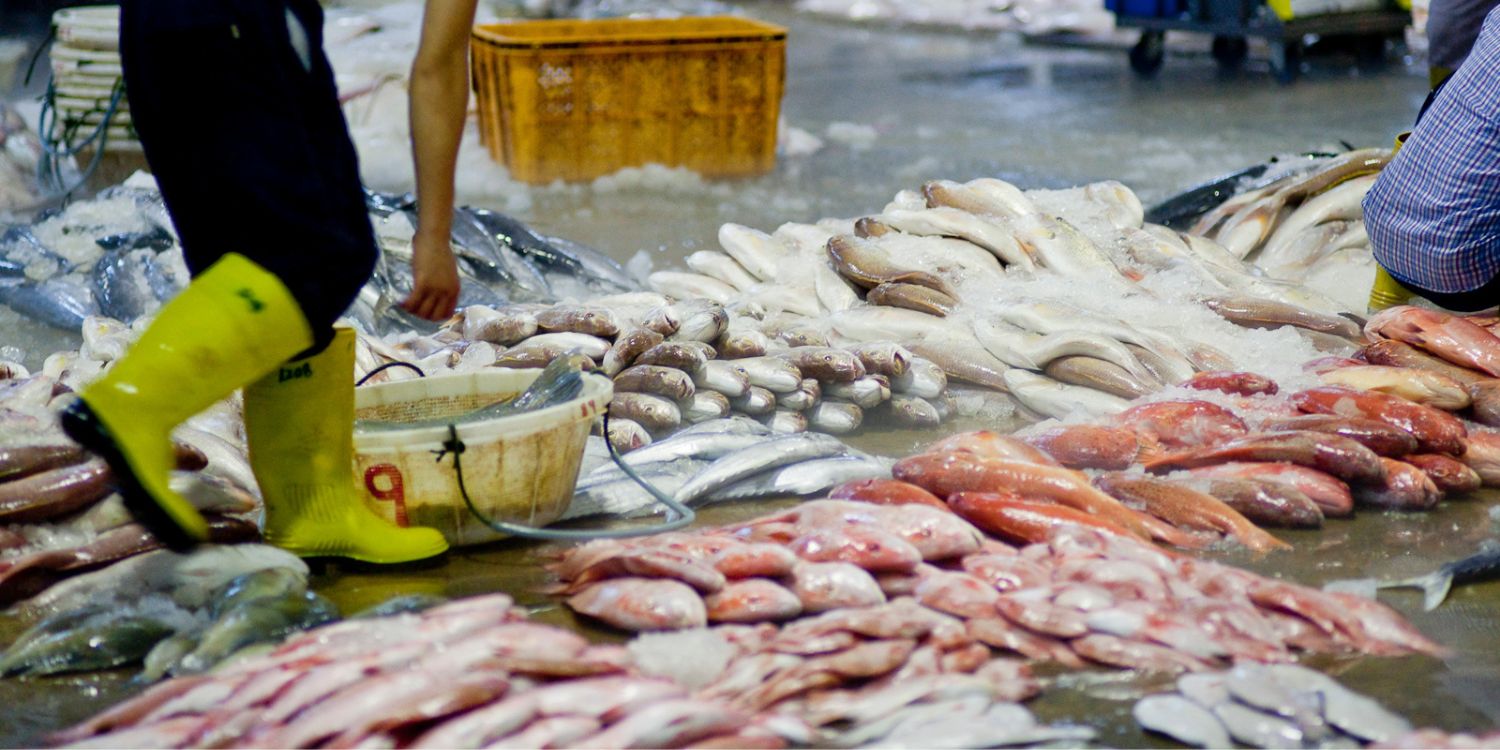 While the justice system in Singapore is known to be strict on corruption cases, it doesn’t mean that they never occur here. Most recently, reports have surfaced of two former FairPrice employees who received over S$500,000 in bribes over seven years.

Multiple individuals in the fish supply industry had allegedly provided the pair with bribes from 2013 to 2020. 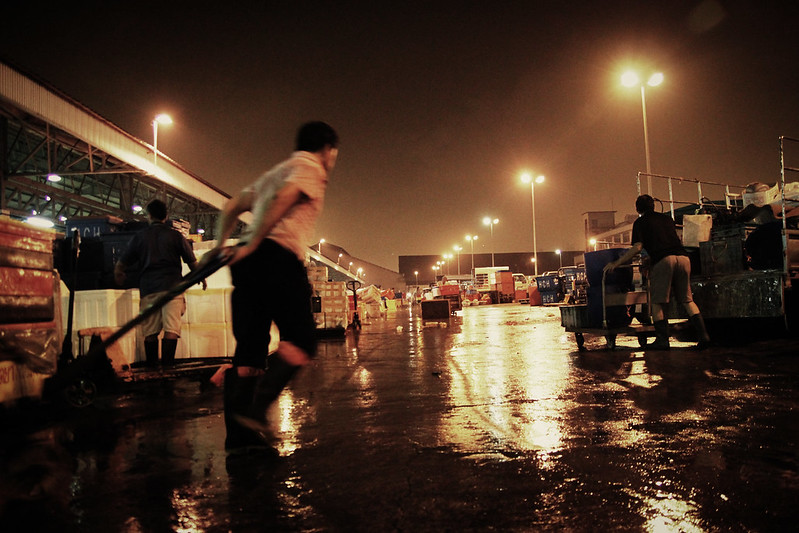 In total, both guilty parties face 65 charges under the Prevention of Corruption Act.

Bribes were to further business interests of fish suppliers

According to Channel NewsAsia (CNA), the pair of ex-FairPrice employees were charged in court on Friday (6 May) for allegedly receiving bribes from fish suppliers over a period of seven years.

47-year-old Lim Kian Kok and 69-year-old See Hock Lam were working as team leaders at FairPrice at the time of their offences.

TODAY identified them as:

The above were their roles at the time of their offences. It’s unclear if they’re still holding the positions now.

Their charges are apparently in connection with the ex-FairPrice employees’ offences.

Judging from previous cases of corruption in Singapore, it’s clear from the punishments that the authorities take such incidents seriously.

Kudos thus go to them for clamping down on these cases.

Let’s hope that individuals will avoid resorting to underhanded means to further any sort of interest in the future.