One day it’s sweltering hot and the next it’s breezy — Singapore’s weather has been erratic in August, to say the least.

On Friday (14 Aug), heavy rain descended upon most areas Singapore. While most of us enjoyed the cool breeze that it brought, a section of a road in Tanjong Pagar was adversely affected. 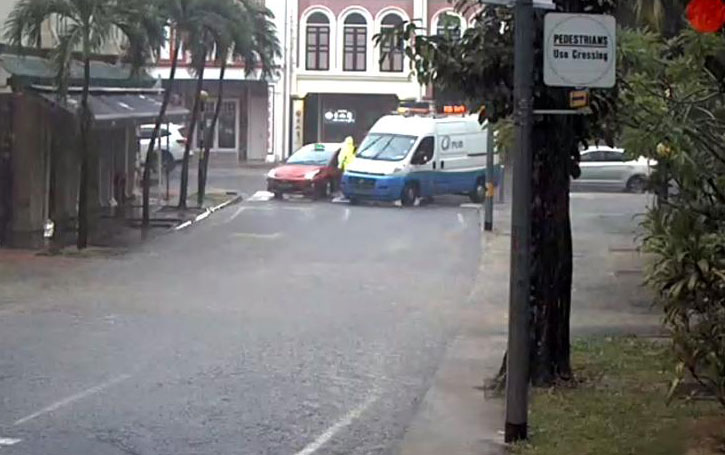 PUB reported flash floods at 10am

On Friday (14 Aug) morning, Singaporeans awoke to dark clouds and the unmistakable smell of rain. Heavy downpour soon followed all across the island.

At 9.31am, PUB issued a Facebook advisory, urging the public to stay away from a portion of Craig Road for the next hour due to risks of flash floods.

At that point, water levels in the neighbouring drains and canals have apparently reached 90%.

Soon after, flash floods were seen reportedly near the junction of Tanjong Pagar and Craig Road at 10am — traffic was “not passable“. 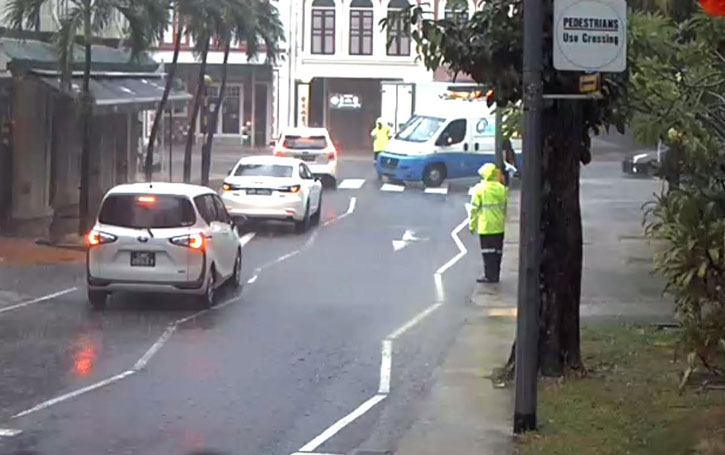 Just 10 minutes later, PUB reported that the floods have subsided.

Natural air-con weather in the morning

According to the Meteorological Service Singapore (MSS), Singapore saw light to moderate rain that cleared in the afternoon.

Thundery showers were seen mainly over the northern, eastern and western parts of Singapore. 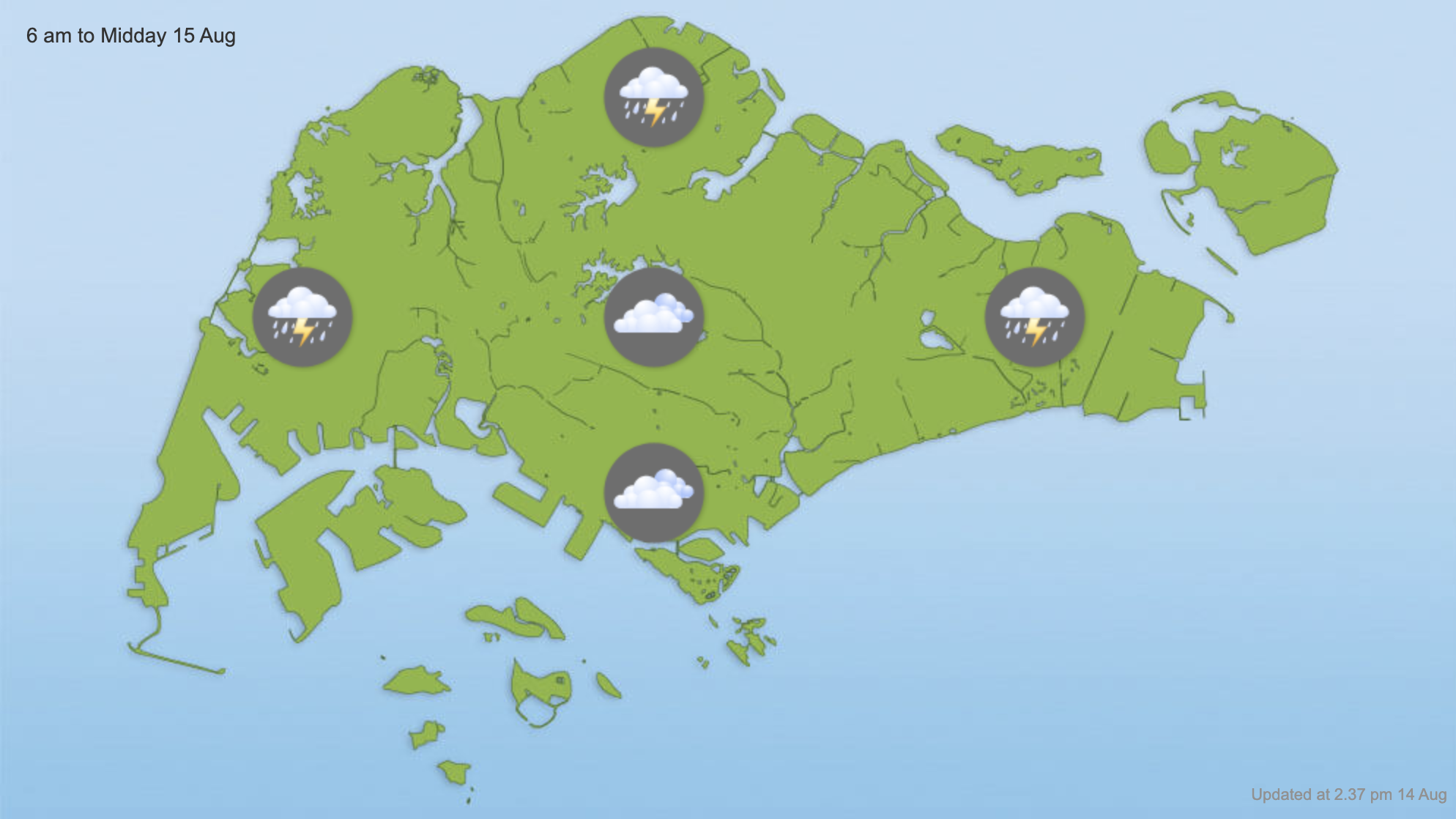 Cool air-con weather was felt all across Singapore, with areas like Jurong West dipping to as low as 22.7°C in the morning.

If you enjoyed the showers this morning, here’s some good news — we can expect more wet weather in August.

Thundery showers are expected for the next 4 days from 15-18 Aug.

We are glad the Tanjong Pagar flash flood was a brief one that subsided quickly within minutes.

Kudos to PUB who reacted promptly, dispatching officers swiftly to the area.

We hope nobody was severely affected by the flash flood.