200 RI Students Down With Food Poisoning, Days Before A-Levels 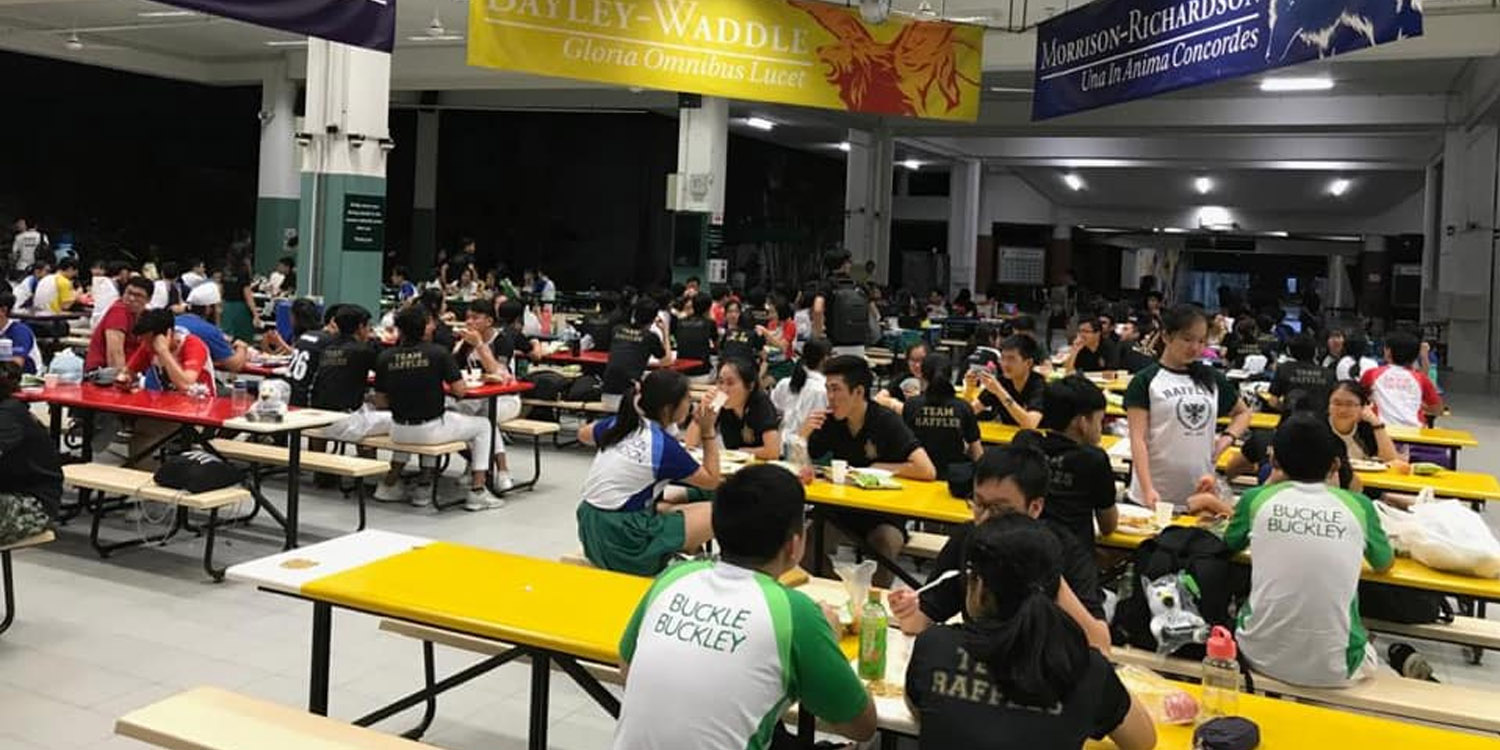 But for some Raffles Institution students, the past week hasn’t been conducive for studying for the paper at all. That’s because some 200 of them appeared to be down with food poisoning, reports The Straits Times.

1 student was even hospitalised, although he has since been discharged.

The students allegedly started feeling ill last Friday. after a buffet meal prepared by an external caterer. The meal was organised as part of a graduation event.

Felt sick after buffet at event

Students started feeling sick an hour after the event. One student described the experience this way,

I couldn’t sleep at night because of the sharp pain, which came every 30 minutes…I couldn’t study for 2 days.

Students were mature about the incident, noting that it was just a bout of bad luck and not the school’s fault. A student quipped,

It’s kind of unlucky how it ended up affecting so many people, so close to our A-level exams.

Whether the students will receive additional time for their upcoming A-Levels remains to be seen.

But RI principal Frederick Yeo says that the school is working with “the relevant government agencies to ascertain the cause of food poisoning”.

This isn’t the first time that a mass food poisoning has hit a school here.

In 2017, 14 students got food poisoning after eating fried rice in a school canteen. The Ministry of Health blamed it on a bacteria that thrives on cooked food.

Even reheating the fried rice couldn’t kill the bacteria, since it’s heat resistant. This strain caused the many upset stomachs.

MS News wishes affected students a speedy recovery and all the best for their coming exams.