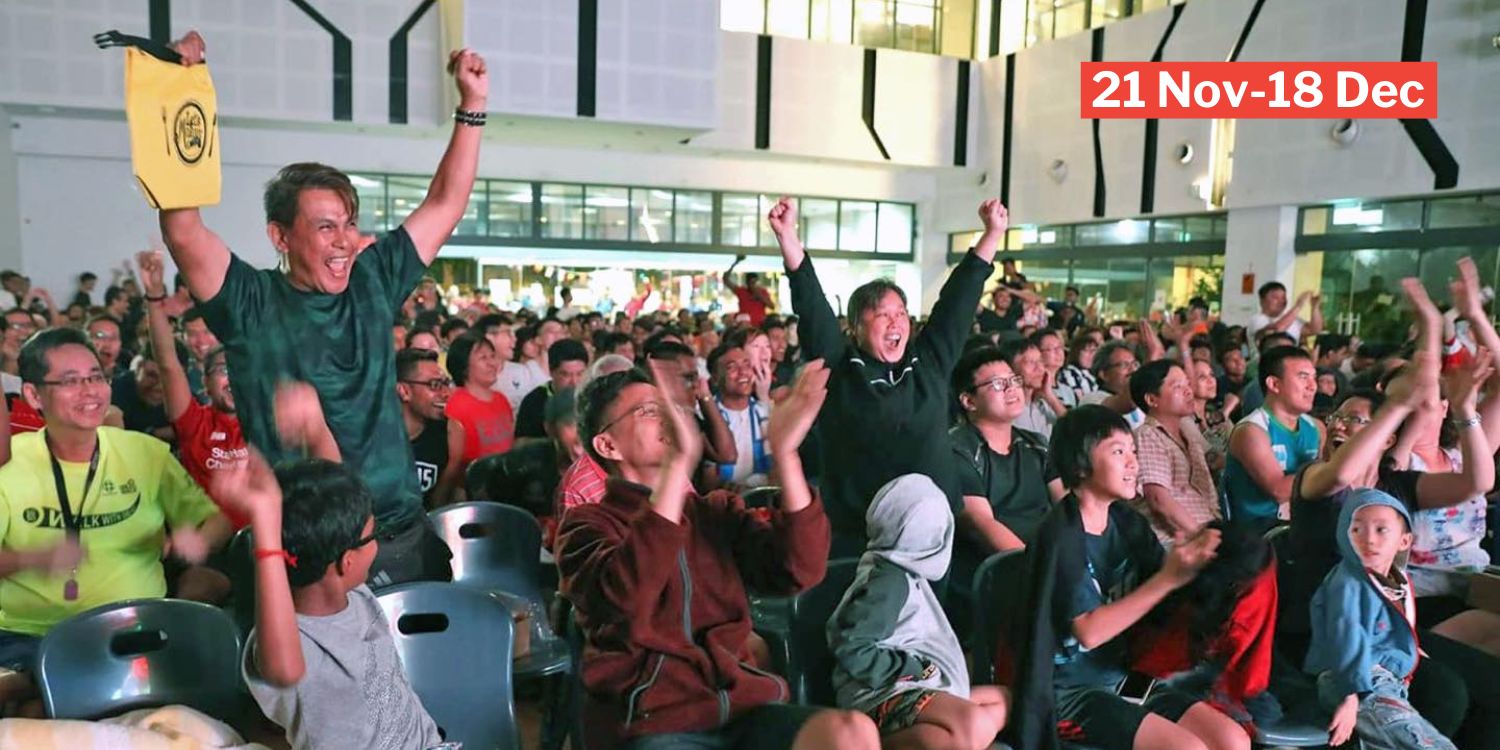 24 CCs will screen the opening match between Qatar and Ecuador on 21 Nov.

World Cup fever is again upon us, and football fans will be eagerly anticipating the event’s return after 4.5 long years.

However, if you’re too broke or thrifty to shell out for a World Cup package by local broadcasters, the People’s Association (PA) has come to the rescue again.

The competition will be screened for free at 58 community clubs (CCs) across Singapore. 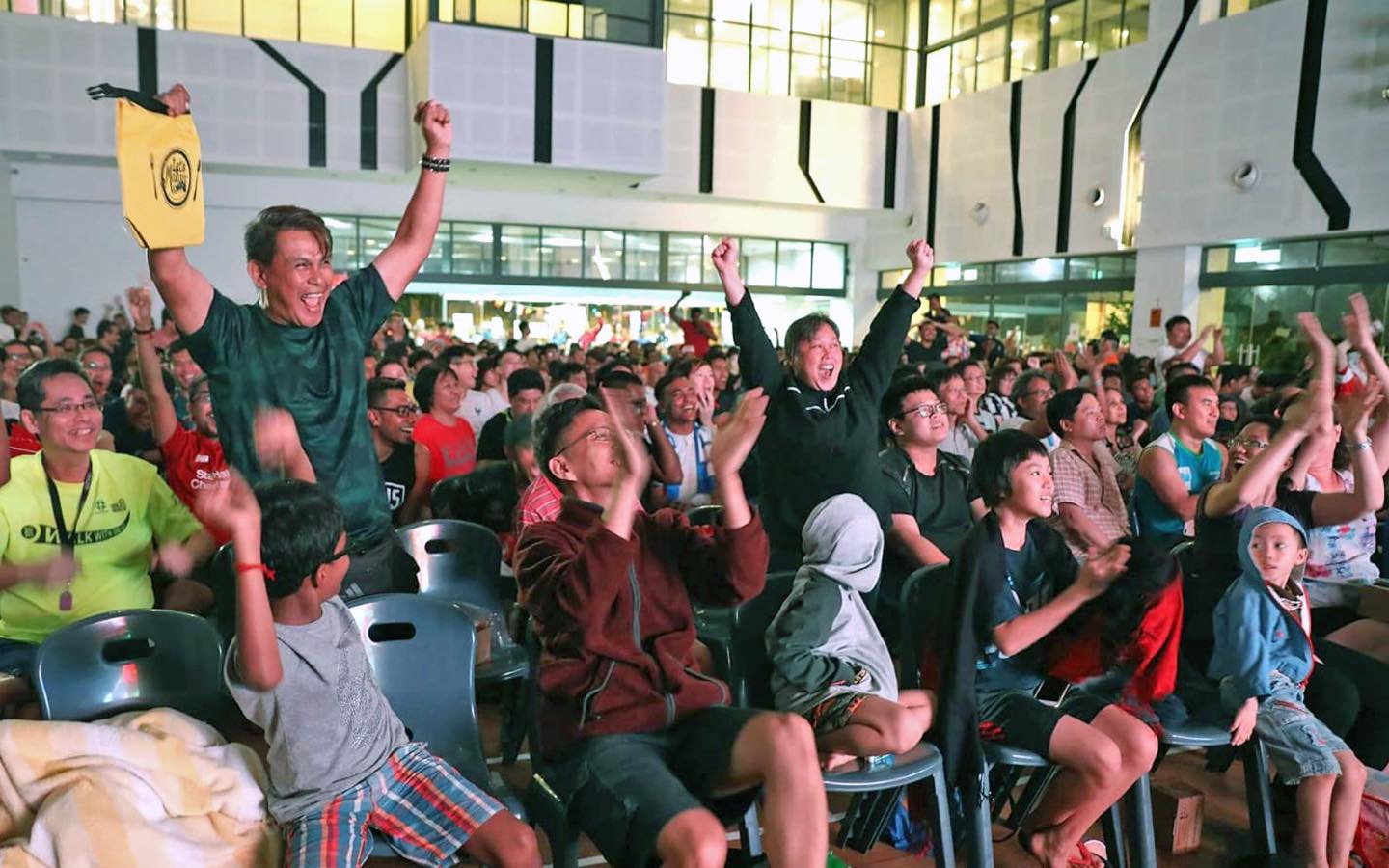 Better still, you’ll be able to soak in the atmosphere by watching the matches “live” with fellow fans.

CCs across Singapore to host screenings

On Sunday (13 Nov), the PA updated their website with a list of the venues hosting the screenings.

They include CCs in estates like Sengkang, Eunos, Jalan Besar, Woodlands and Bukit Batok — so no matter where you live, there should be a screening nearby. 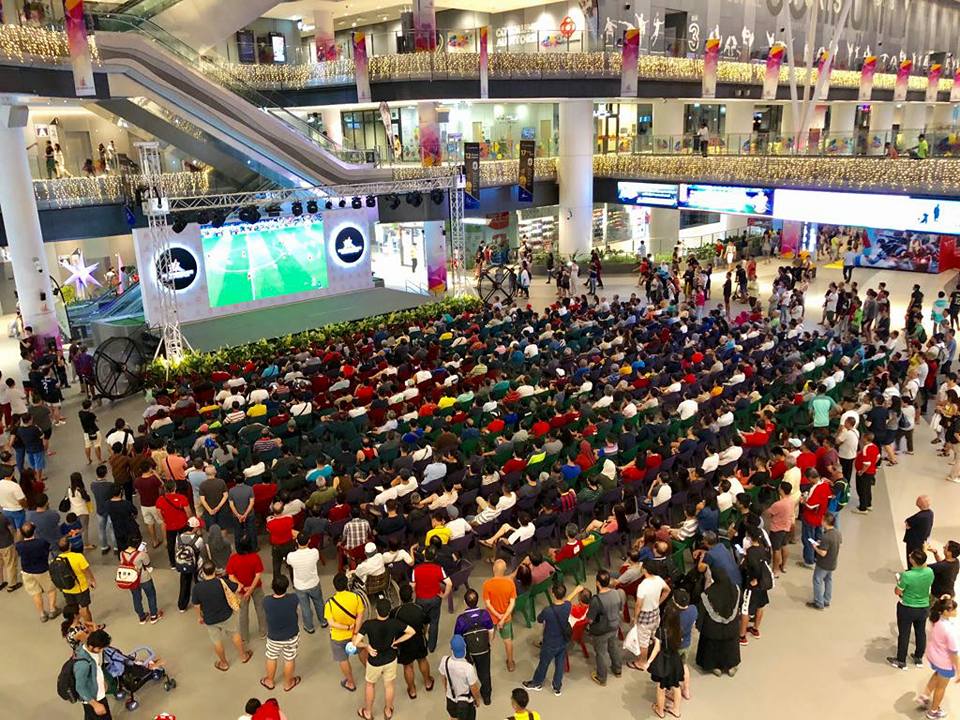 For a start, 24 of them will screen the opening match between Qatar and Ecuador on 21 Nov at 11.55pm.

The World Cup takes place from 21 Nov to 18 Dec, and the rest of the group-stage matches will be screened daily at 6pm, 9pm, 11.55pm and 3am, with four matches per day.

However, not all CCs will screen every match, so do refer to www.pa.gov.sg/worldcup for a full list of the CCs involved and the timings of matches screened from 21 to 28 Nov — roughly the first two matches of the group stage.

The timings of subsequent free screenings will be updated later, so check back for updates or contact the respective CCs directly for more info. 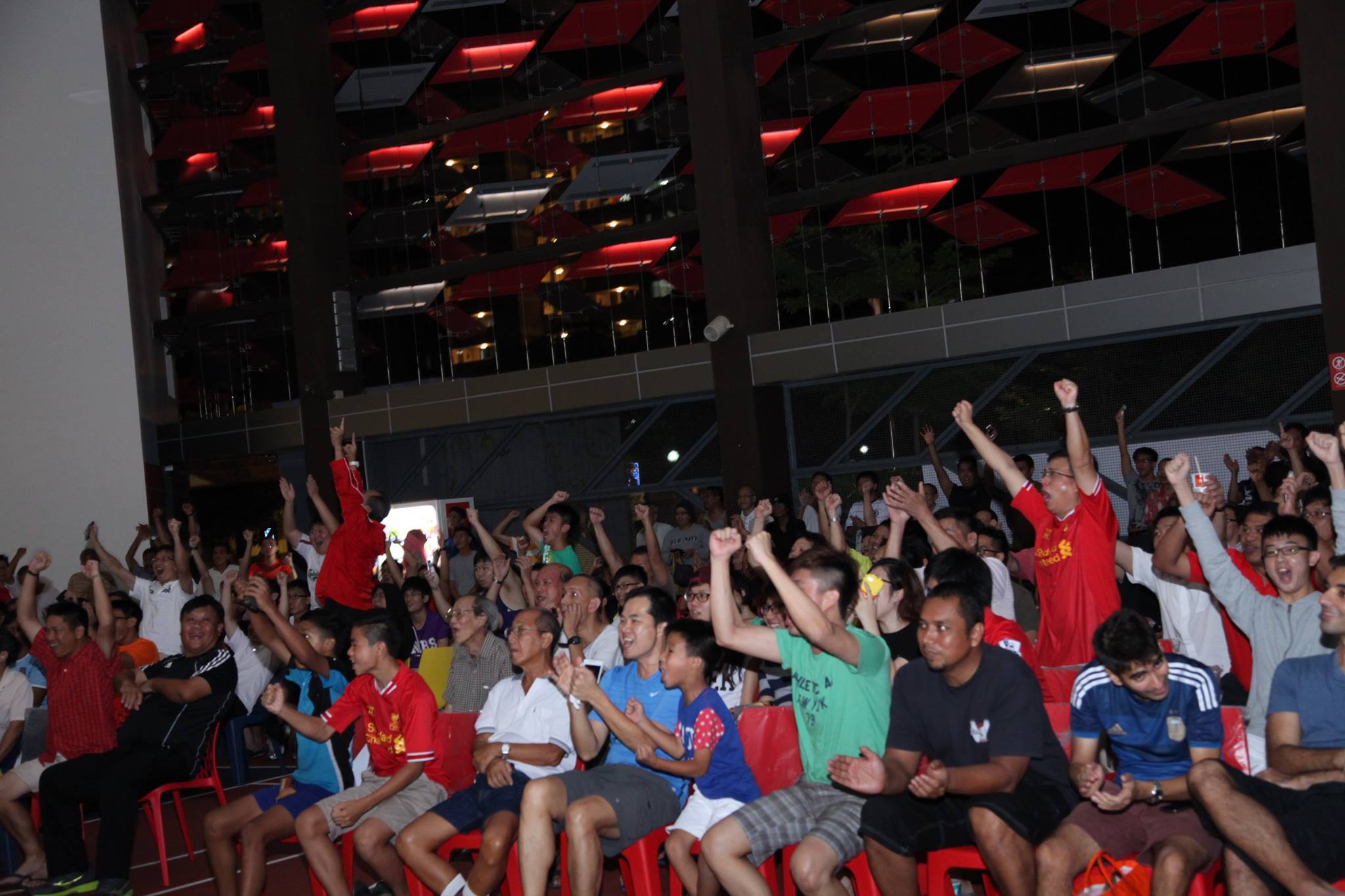 Alongside the screenings, the PA will also be organising activities at the CCs involved, including e-sports console games, mini soccer challenges, “live” performances and prize giveaways.

Besides CCs, the World Cup will also be screened at Singapore’s five ActiveSG Sports Centres, according to a media release sent to MS News.

They are located in Hougang, Jurong West, Pasir Ris, Toa Payoh and Woodlands.

The Sports Hub will also show selected matches at its OCBC Square in December, while the National Library Building’s Plaza will broadcast the third-place playoff on 17 Dec and the final on 18 Dec.

SAFRA has also said on their website that free World Cup screenings will be held at all their clubhouses in Jurong, Mount Faber, Punggol, Tampines, Toa Payoh and Yishun as part of the SAFRA Football Bonanza 2022. The schedule will be updated on the website soon. Though their normal operating hours are from 10am to 10pm daily, they’ll be opening beyond that to cater to those who want to enjoy communal football viewing.

Sports is one of the activities that bring people together.

As the World Cup is held at the end of the year this time, there’s no better way to round off 2022 than by spending it experiencing the dramatic ups and downs of the world’s premier football event as one — especially now that Covid-19 restrictions have been lifted.

Thanks to the PA, SAFRA and other organisations hosting the screening, we can now create such shared moments once again.