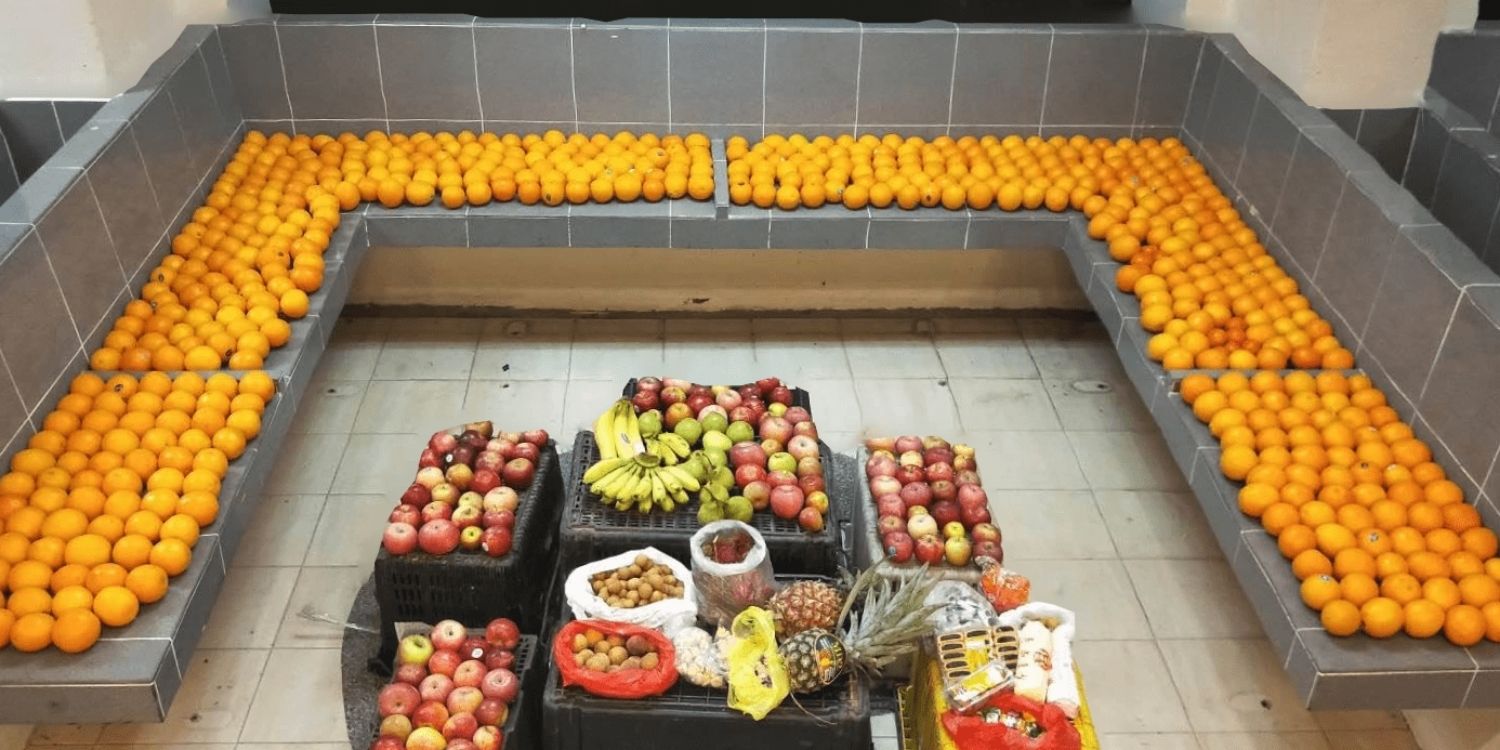 The familiar smell of burning incense and joss paper fills the air every 7th Lunar Month. 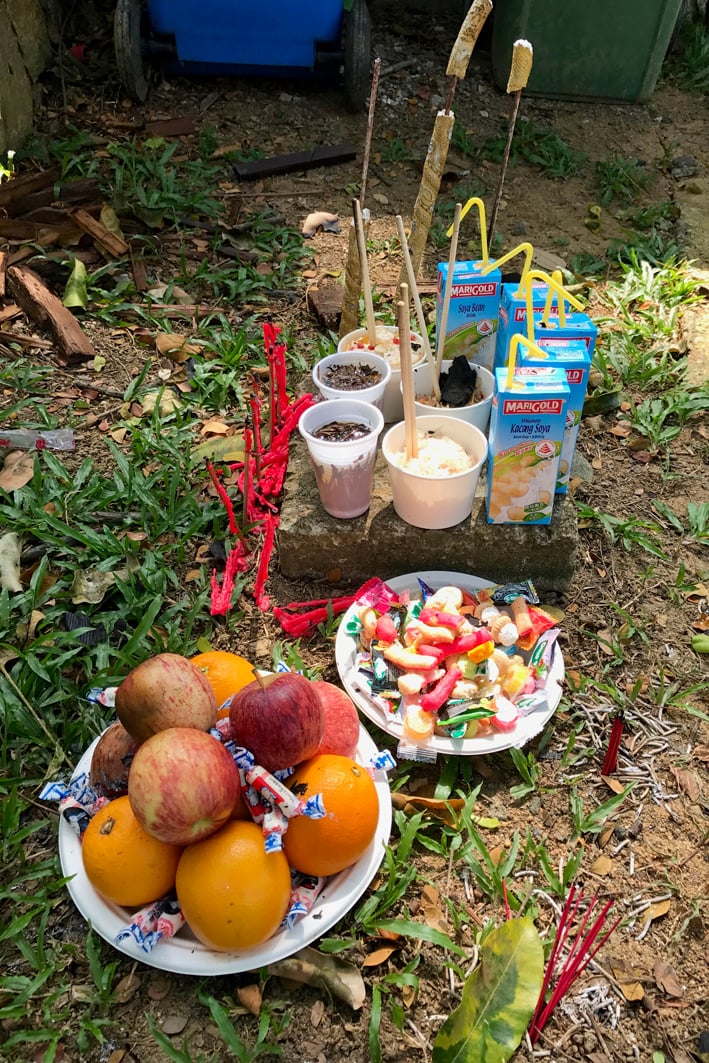 Wednesday (16 Sep) happens to mark the end of the month-long festival.

While many devotees were busy with their prayers, a group of Singaporeans were preoccupied gathering leftover offerings.

After around 3.5 hours of ‘foraging’, the group collected a grand total of 524 oranges, averaging 2.7 per minute.

Daniel Tay, a member of the group took to Facebook on Thursday (17 Sep) morning to share the experience. You can read his post in full here.

According to the post, Mr Tay and 4 other friends managed to collect a staggering amount of food on the last day of the 7th Lunar Month.

The large haul was clearly no coincidence.

After all, many devotees typically perform prayers and leave food offerings out on the last night of the Hungry Ghost Festival.

In total, Mr Tay and his team gathered,

Mr Tay proudly shared the results of the group’s efforts in a grand display. 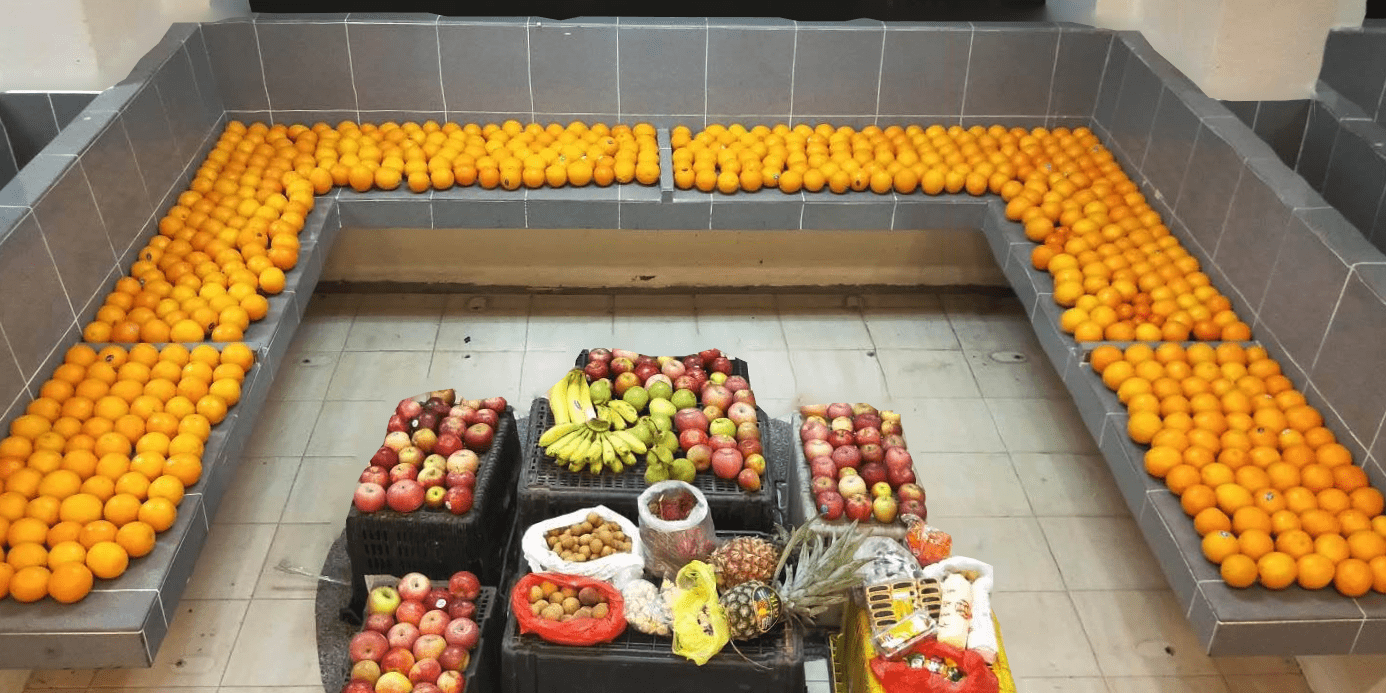 Tips for a fruitful ‘orange hunt’

Calling themselves “freegans”, the group believes in minimising waste by retrieving and reusing discarded food and items, among other activities.

Their huge success on the last day of the 7th Month certainly did not come easy.

During the previous collection, Mr Tay and his friends managed to collect 122 oranges. 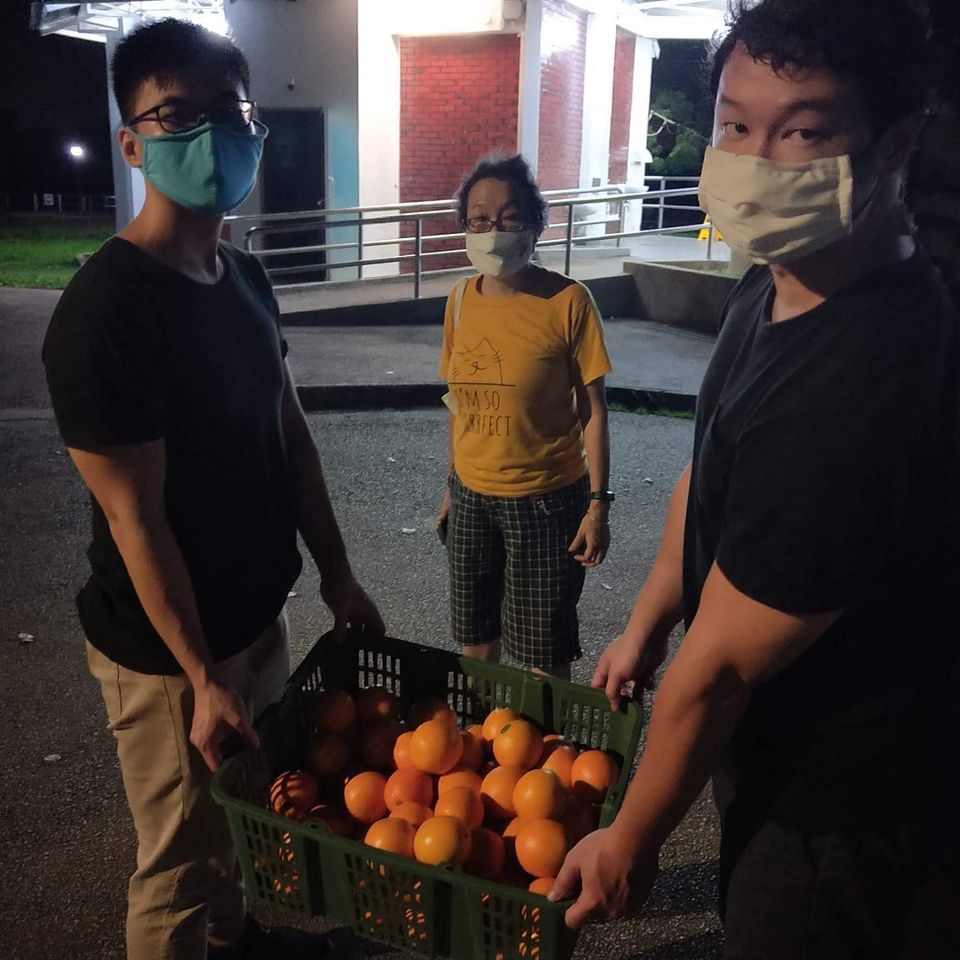 During yesterday’s collection, he employed strategies he learnt from previous experiences.

That seems to have paid off — their collection speed improved from 1 orange per minute to 2.7.

He shared some of these ‘tips’, which include finding a buddy to join him and doing the collection during the ‘fruitful’ period between 12-6am.

Food can be collected once incense stops burning

While many are sceptical about collecting food offerings, Mr Tay also took time to address the taboo in several posts.

After his previous collection, he clarified that offerings can actually be removed after the incense stops burning.

The food left behind is deemed to be “consumed” and “unwanted by the ghosts”. 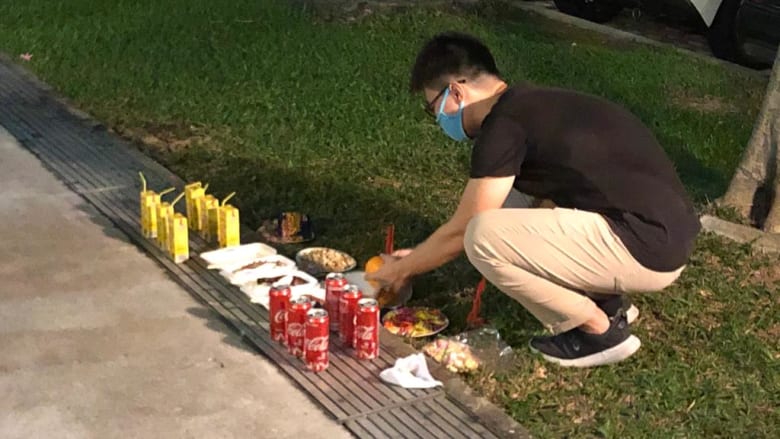 This claim was also backed by a Taoist priest.

Mr Tay adds that he typically says “thank you” and bows in respect before taking the food.

On a separate occasion, he shared in a Facebook post that collecting food is one thing, but giving it away is another.

In his experience, he’s often met with suspicion whenever he tries to give food away.

An indication of food wastage?

While collecting 7th-month food offerings might still be met with reservations, it is important we continue to respect those with different beliefs, even if we do not agree with the practice.

The large number of oranges gathered might also be indicative of the scale of food wastage in Singapore. In our resource-precious country, it is indeed important to strike a balance between religious needs and reducing wastage.