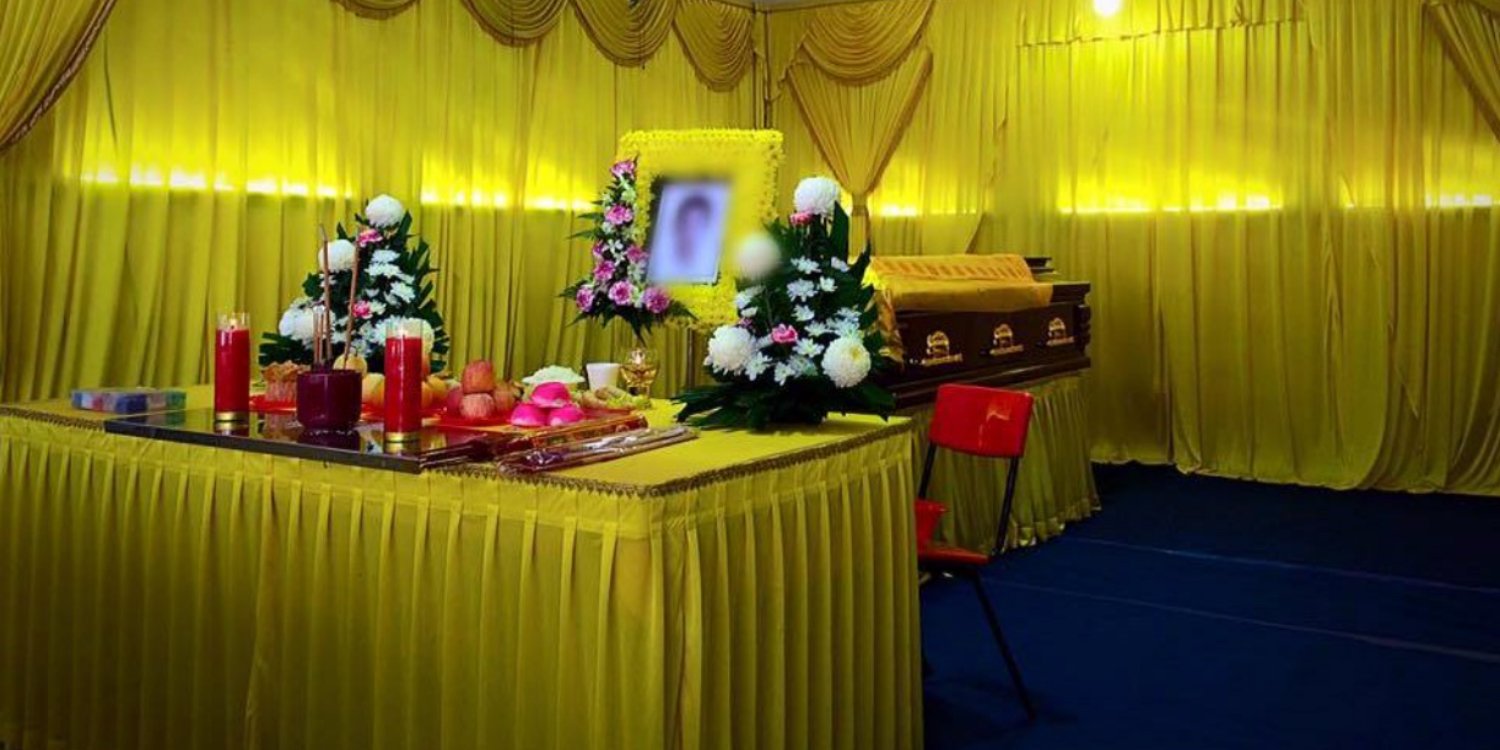 We can’t believe people still need to be reminded by now, but we’re in the midst of a pandemic, and it’s important to strictly adhere to safe distancing measures for the safety of everyone.

Apparently, this wasn’t understood by 13 men, who gathered and chanted gang slogans at a funeral in Circuit Road.

They will now be charged for flouting safe distancing measures, said the Singapore Police Force (SPF). 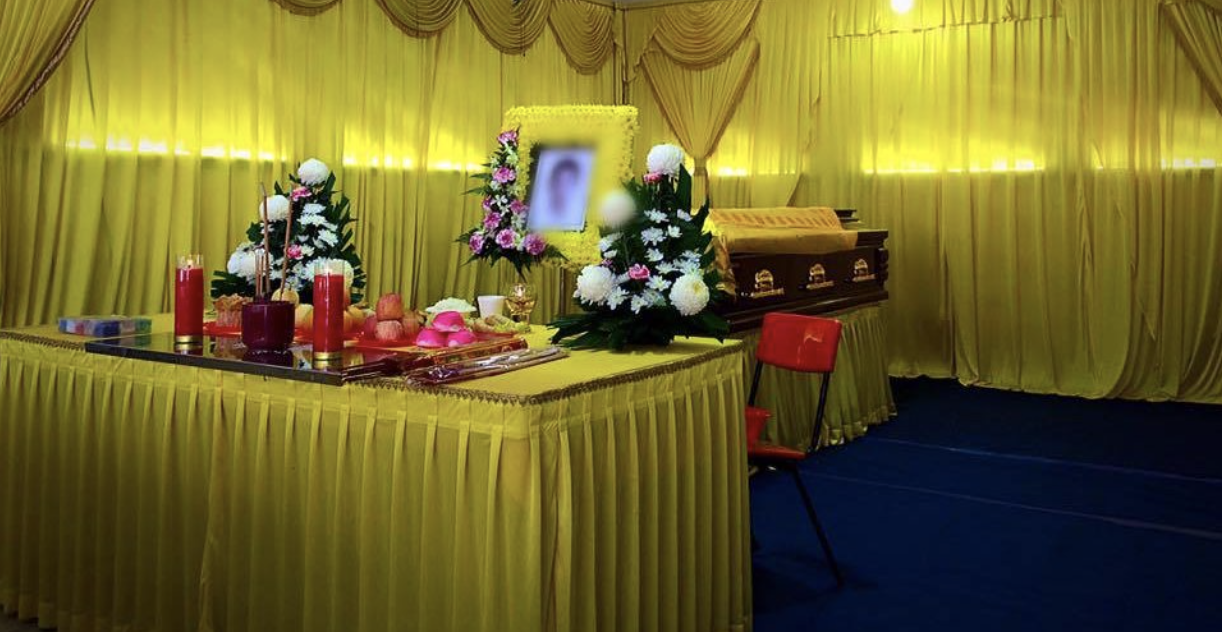 The funeral service took place in April during the ‘Circuit Breaker’ period, Channel NewsAsia (CNA) quoted the SPF as saying on Tuesday (8 Sep).

During the ‘Circuit Breaker’, wakes and funerals could be held, but not more than 10 people at a time were allowed to attend.

Thus, the 26-year-old man who rented the funeral venue will be charged for allowing more than 10 people on the premises.

The 12 other men will be charged for gathering in a group of more than 10 people at the funeral.

At the funeral, the men aged from 16 to 35 “chanted gang slogans to show off their secret society affiliation”, the SPF said.

Additionally, 4 of the men were involved in recruiting new members for their secret society.

That’s why they will also be charged for offences under the Societies Act for acting as a member of an unlawful society, and inciting others to become one. 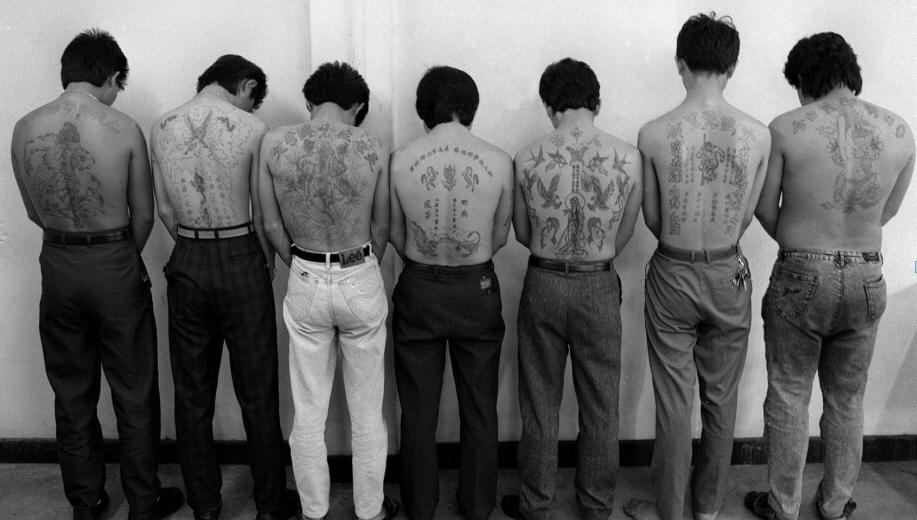 One should think twice before affiliating themselves with secret societies in Singapore.

As the police said, they have “zero tolerance towards secret society activities”, so they will definitely take action against gang members who’re caught.

Such activities are also especially dangerous during the Covid-19 pandemic, as they typically involve large gatherings.

Even though restrictions have been relaxed during Phase 2, let this incident serve as a warning not to test the boundaries of the law.

You Can Cruise Around Sentosa On A Yacht At $50/Person, Just Jio 4 More Friends