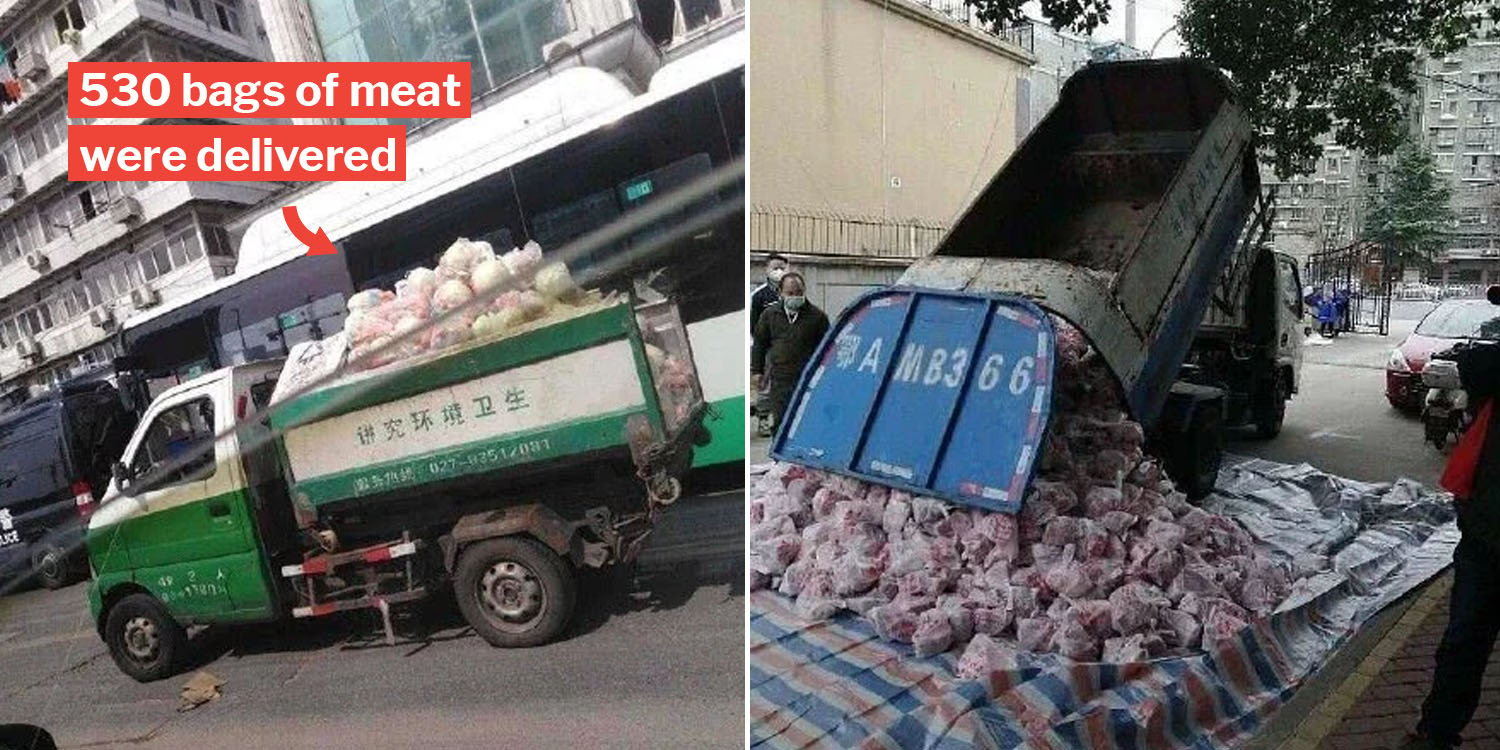 The local officials will redeliver the meat to affect residents.

As Covid-19 spreads worldwide, hygiene has become a top concern for citizens around the world. 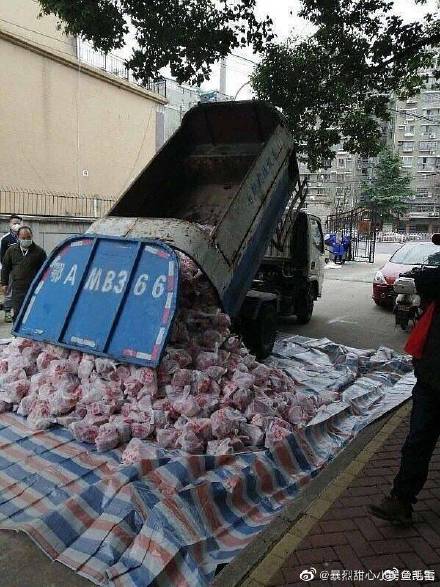 This arrangement was made reportedly due to a probable lack of vehicles, reports thepaper.com — another Chinese news site.

According to Global Times, most residents in Wuhan are not allowed to leave their homes due to the Covid-19 outbreak. Hence, the government has taken on the responsibility of delivering supplies – frozen meat in this case – to them.

However, someone from the Qianshan district management committee made the bizarre decision of using garbage trucks for the deliveries. 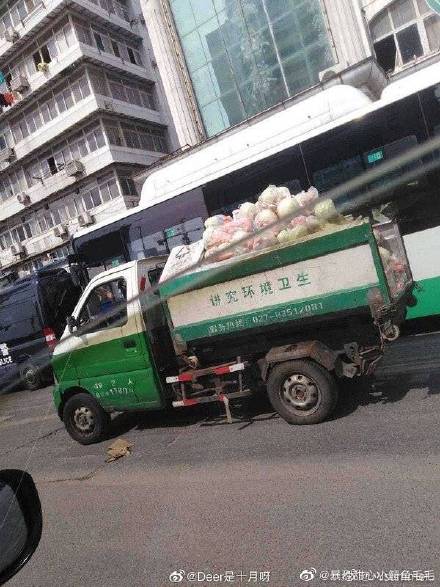 In total, 1,000 bags of meat were set to be delivered to residents. When the authorities found out about it, 530 bags were already distributed. 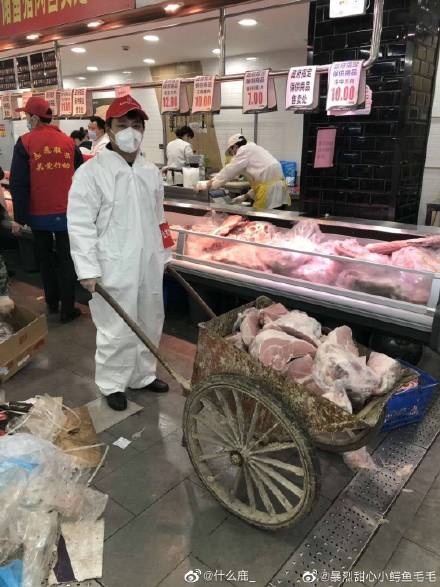 Upon realising this grave mistake, the neighbourhood committee immediately have started collecting all 530 bags of distributed meat. 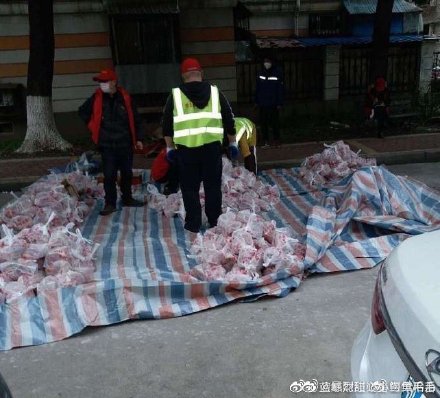 6 working groups were also sent out to apologise for the blunder. Officials promised to redeliver the meat by Thursday (12 Mar).

Despite the committee’s efforts to rectify the situation, the blunder still did not sit well with Chinese Weibo users.

Some expressed that it was a great waste of the country’s precious resources to destroy the reclaimed meat.

Translation: What will happen to the reclaimed meat? Will they be destroyed on the spot? Is it possible to deliver them to other districts? It’d be a great waste of our nation’s resources if were to destroy it. We have to  get to the bottom of this.

Others were livid that the well-being of the people was not prioritised by the government.

Translation: This incident is unbelievable and inhuman. The authorities lack human values.

Two officials were sacked after the incident was uncovered, according to China News.

The local government is conducting investigations for the oversight.

With the outbreak of massive Covid-19 in Wuhan, the government should be more vigilant and sensitive to public health.

Let’s hope the officials learn from the incident and will be more responsible in their duties moving forward.