While some Singaporeans’ income has been affected as a result of the Covid-19 pandemic, the cost of our daily essentials has largely remained the same.

To help Singaporeans lighten their load during these difficult times, Giant Supermarket recently announced that it will be slashing prices of essential goods by 20% for the next 6 months. 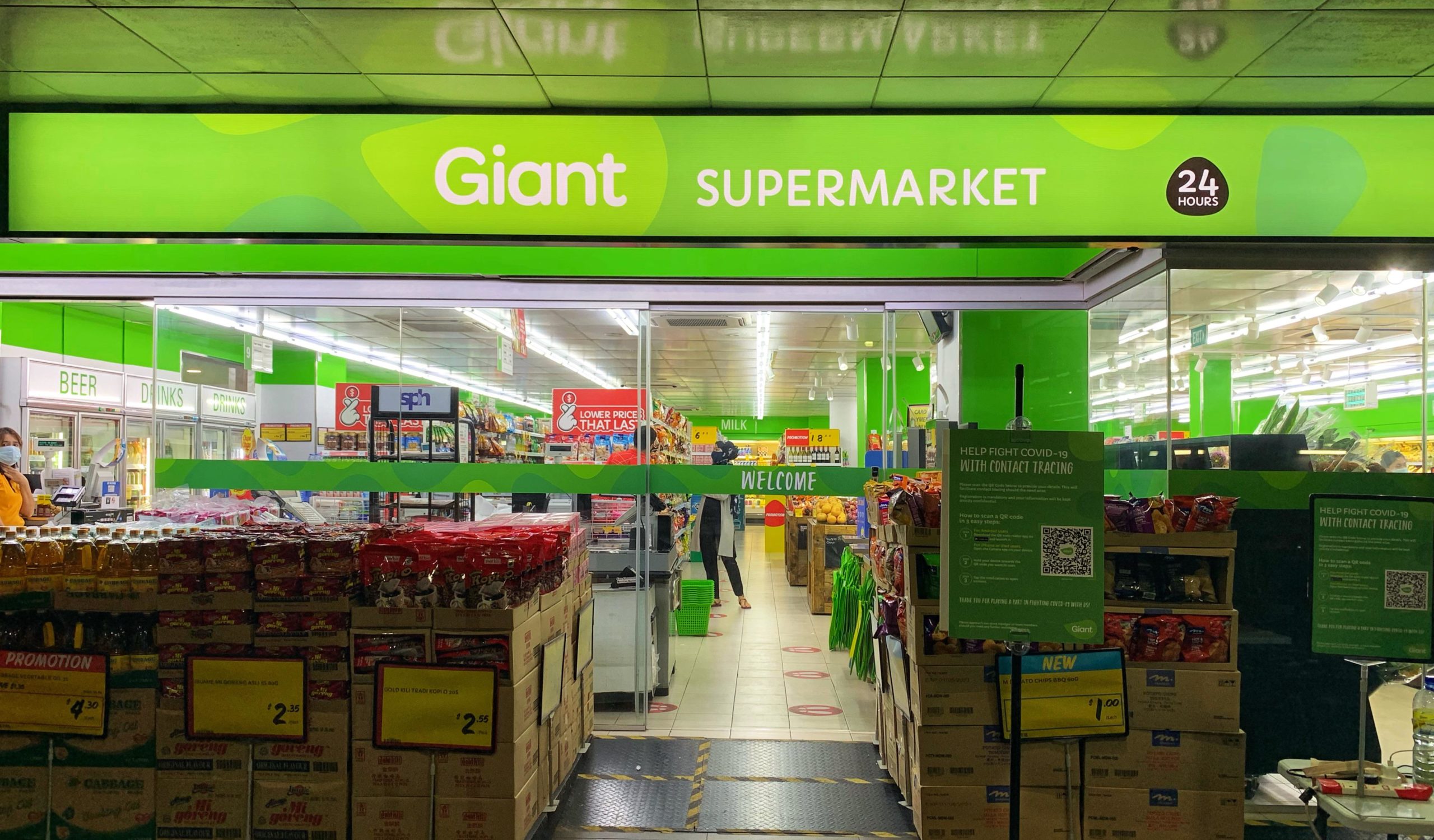 This discount applies to 650 items, so chances are these will include a few of your go-to brands and products.

Giant’s latest initiative is unlike other flash promotions that we’re familiar with.

Over the course of the next 6 months, prices for 650 daily essentials will reportedly be reduced by an average of 20%. So you can think of it as a ‘buy 4 get 1 free’ deal. 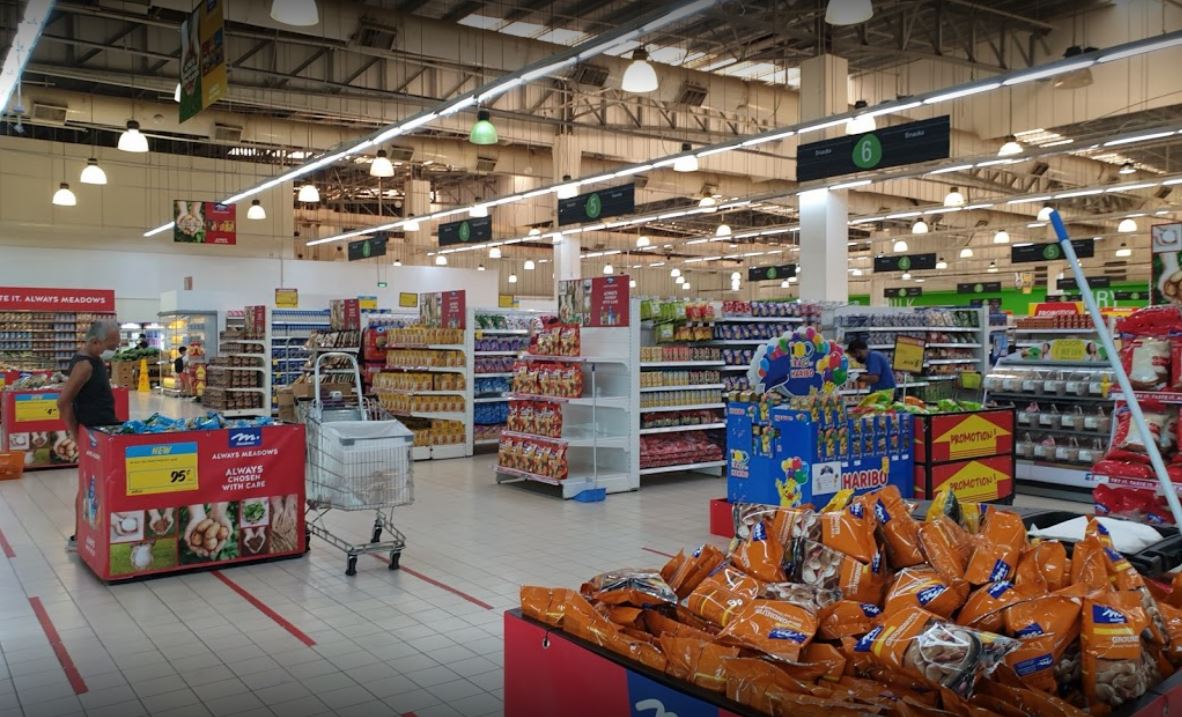 Giant’s initiative was also in response to its recent study which showed that cost of living ranks top among Singaporeans’ concerns during the pandemic, reports The Straits Times (ST).

The reduction in prices will apply to both food and non-food items. 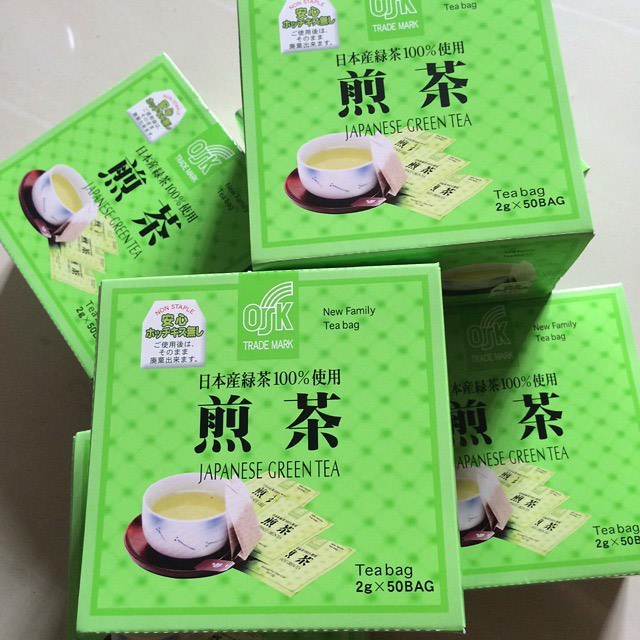 Prices for Lee Kum Kee’s soy and oyster sauces will also be reduced to $1.10 and $3 respectively — $0.70 cheaper than their original prices. 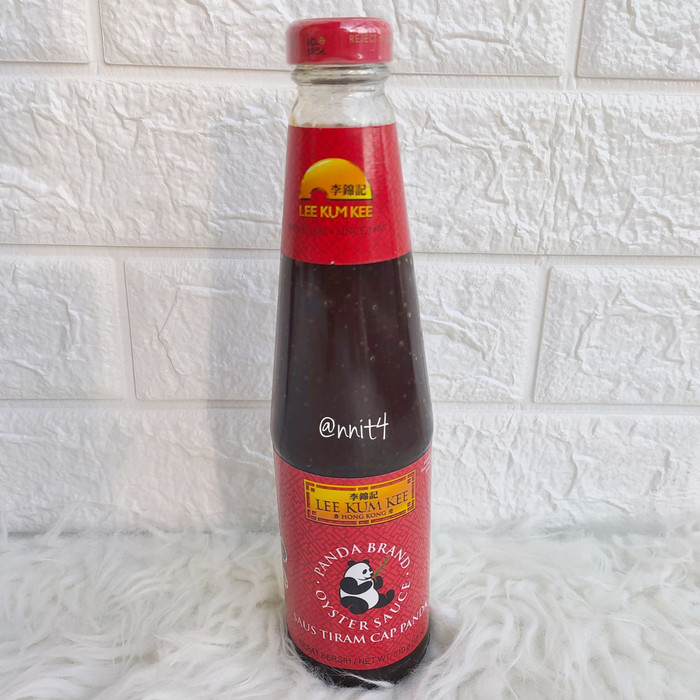 However, due to space limitations, only its outlets at Tampines and IMM will carry the full range of new products,

Giant will also launch a new “dollar zone” in its outlets. As its name suggests, items sold there will retail for only $1.

In such difficult times when Singaporeans are trying to cut back on expenses, we expect the move to be welcomed by most.

If you know anyone who frequents Giant often or lives near one of their outlets, tag them in the comments below so they’re in the know.

You can find the full list of Giant outlets here.