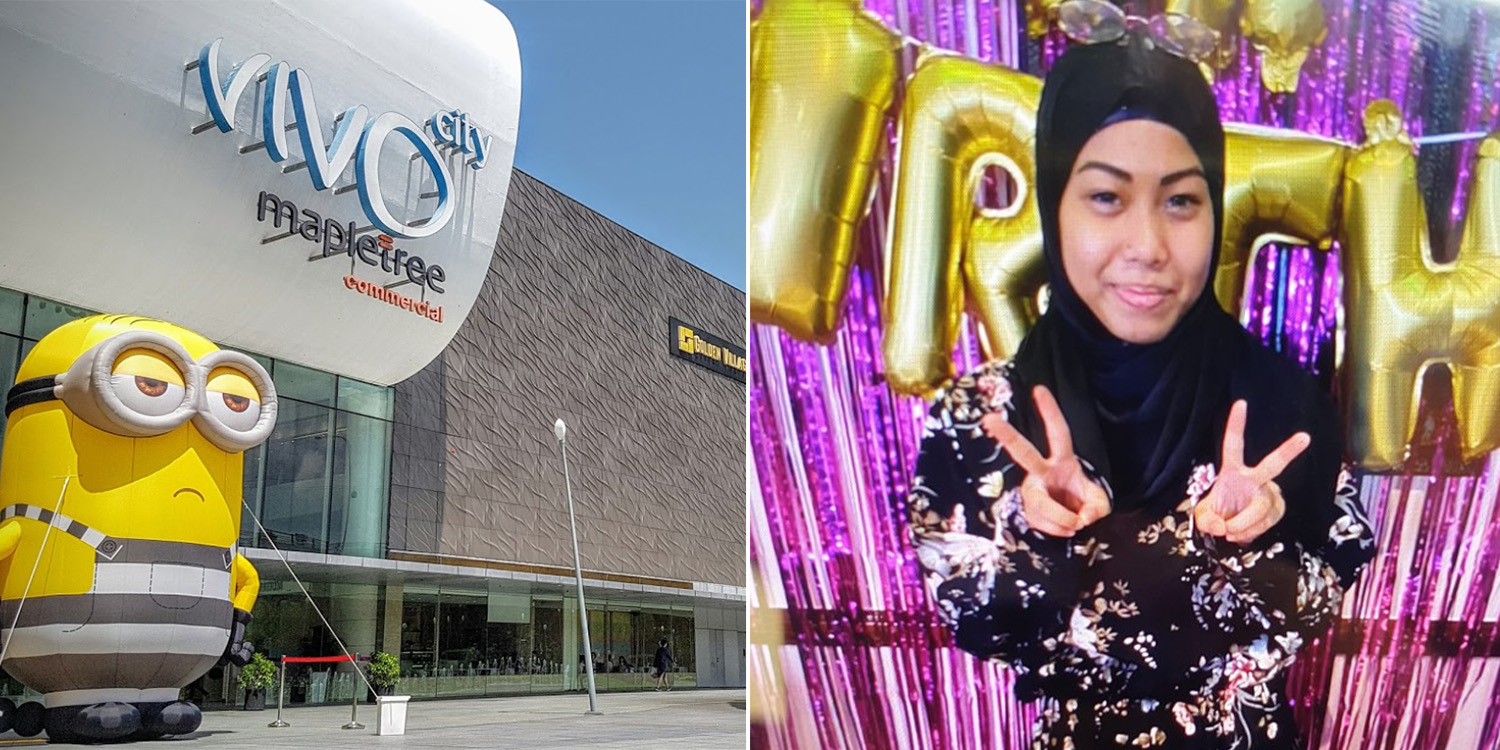 It’s always worrying when someone goes missing without trace for more than a day, and doubly so when they are young and less likely to be able to take care of themselves.

One such teen has apparently been missing for almost 2 weeks.

On 22 Mar, the Singapore Police Force (SPF) posted a Tweet regarding the disappearance of a 16-year-old Malay woman.

She was last seen at VivoCity on 19 Mar at 7pm.

In the tweet, the Malay woman is described as wearing the following when she was seen last:

And this is an image of her: 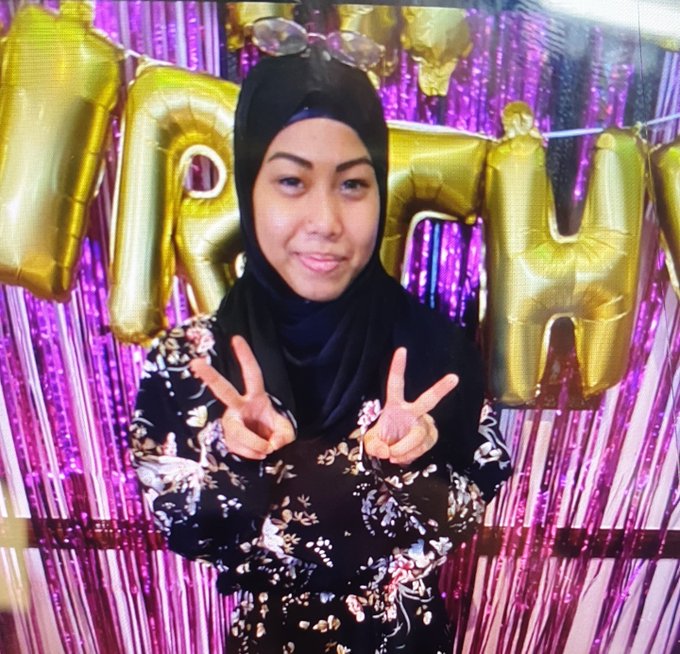 There have been no updates on her case since the Tweet.

Considering the length of time she’s gone missing with no further update, it’s understandable if her family and friends are worried sick.

If anyone has any information, do contact the police at 999.

We do hope that she’s found safe and well.