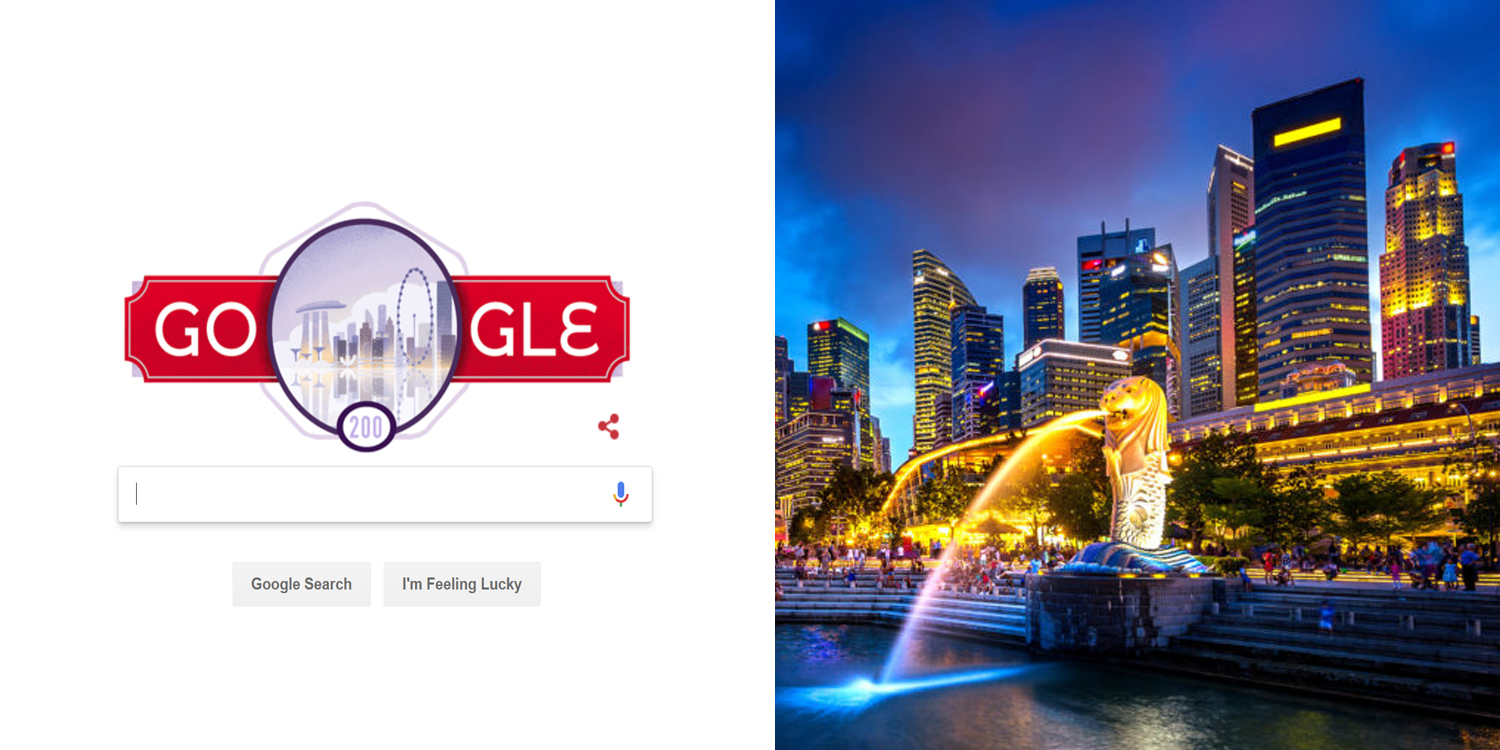 We've made it to Google Doodle.

The search engine’s signature doodle is commemorating Singapore Bicentennial, or the 200 years since Sir Stamford Raffles stepped onto our shore.

You will also notice another number — 700. Winding the clock 700 years back puts us at 1319. That’s roughly when our island was first discovered by a prince called Sang Nila Utama. 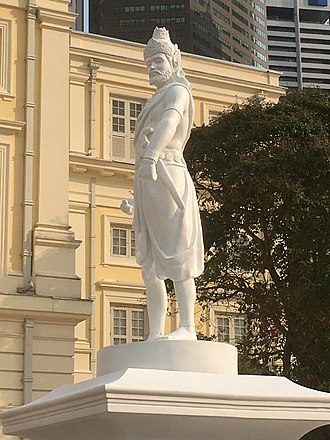 A statue of Sang Nila Utama at Boat Quay
Source

Chances are, you’ve heard his name either during social studies class or in Hossan Leong’s parodical “We Live In Singapura“.

As you’ll see, Singapore’s history goes much, much further back than our independence in 1965. We take you through some of the more interesting things that happened in the past 700 years.

Could have been “Tiger City”

Records have it that Mr Utama named the island Singapura, Sanskrit for “Lion City”, after seeing what he thought was a lion. 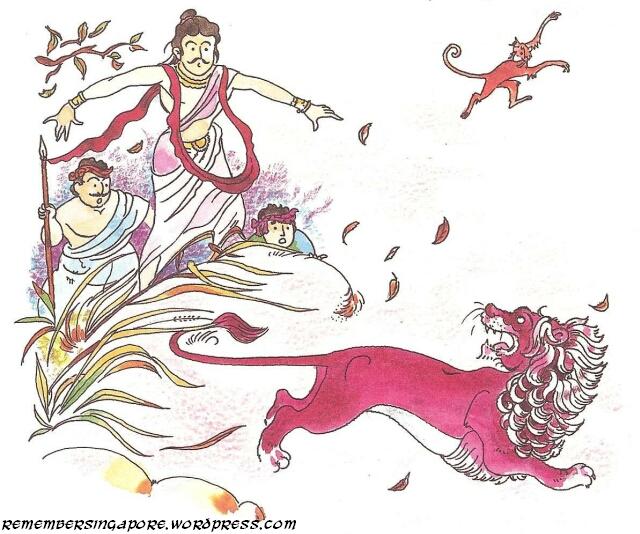 But if you weren’t dead asleep during social studies classes, you may remember the teacher saying that there have never been lions in Singapore — not back then at least.

So if Mr Utama had better vision that day, or if his advisor had been more informed about the inhabitants of the island, we may be called the “Tiger City” or “Orang Utan City” today, who knows.

Mr Utama believed the lion, or the animal, to be a good omen and so founded the city Singapura. The small city, located along the strait, soon became a popular trading post.

Fast forward a few centuries to 1600s, the Portuguese invaded Singapura and chased the then rulers out. For the next 200 years, the small island was left largely abandoned — Singapura was set to become a page in someone else’s history book.

That was, until Sir Stamford Raffles arrived. 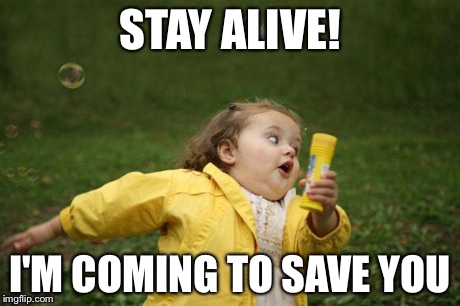 Sentosa — “The Island In Front Of Death”

Because there was so little sea patrol, if any at all, pirates were aplenty.

A Chinese traveler Wang Dayuan wrote in 1349 that our island was a haven for pirates because of all the defenseless cargo ships that passed by.

By 1800s, pirates had become a common occurrence. They so often launched attacks from the island we now know as Sentosa, that it was given the harrowing name Pulau Blakang Mati — “The Island In Front Of Death”.

Everyone knows Sir Stamford Raffles. He has a catchy name and a statue of himself standing proud at Boat Quay. But what about the name William Farquhar?

After Mr Raffles had signed treaties securing Singapore for the British and he left Mr Farquhar to execute the plans he had drawn up. So we really owe our current city as much to Mr Farquhar as we do to Mr Raffles. 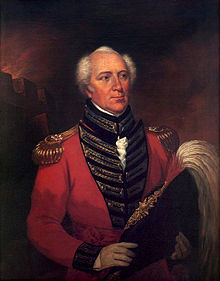 We’re always talking about our independence in 1965. No doubt it was a pivotal year. But sometimes that distracts us from the fact that our island’s history stretches much further back.

Perhaps knowing that we could’ve been called something other than “Singapore” or that we may never have been at all, will help us better appreciate what we now have.