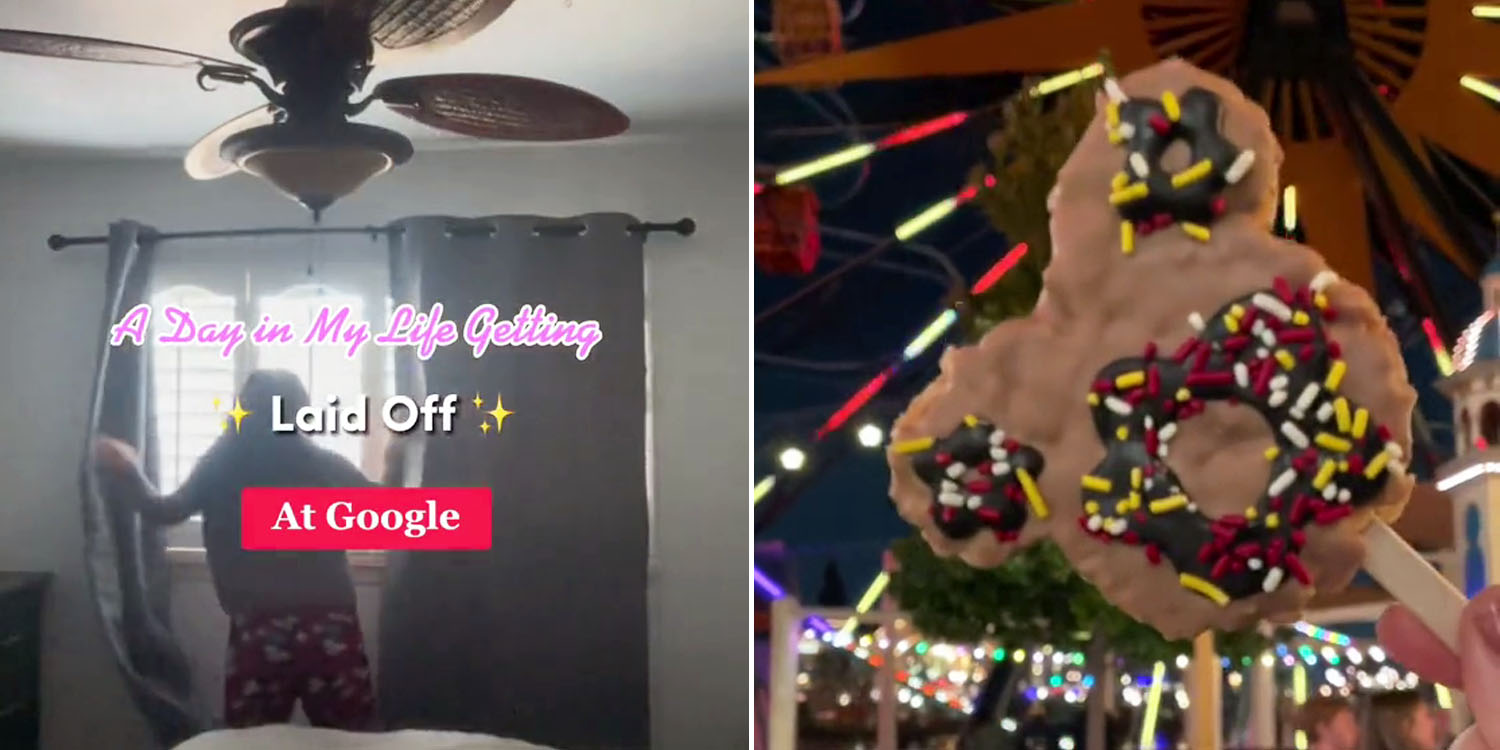 She was among 12,000 staff laid off by Alphabet, Google's parent firm.

Tech companies have been organising mass layoffs for various reasons, such as restructuring, leaving many affected employees in the lurch.

Such was the case for a woman in California, who could not access her work email one morning.

Learning that the company had laid her off, she dissolved into tears and heartbreak before visiting Disneyland to cheer herself up.

Google lays off employee without warning

Posting to TikTok on 22 Jan, the OP explained that she had woken up to a rather ominous text from her boss asking her for a call. 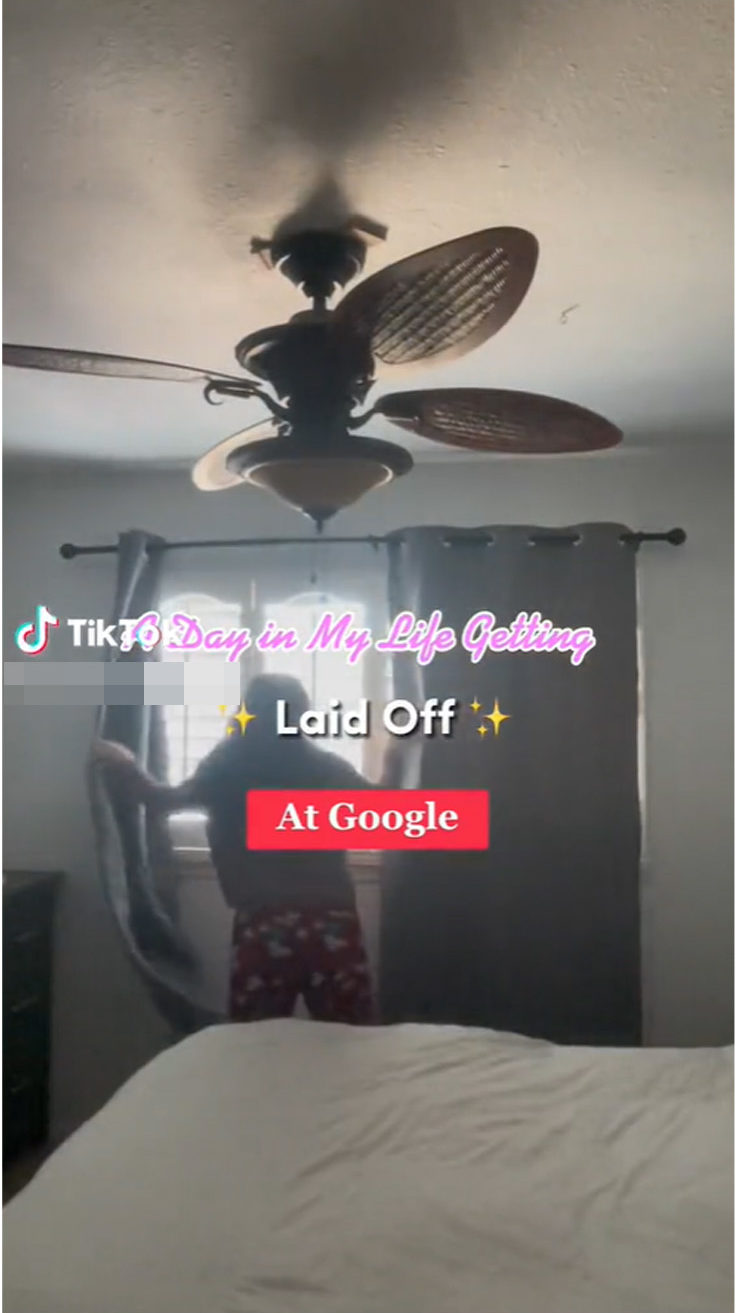 During their conversation, she came across a statement by Google’s parent company, Alphabet, announcing a mass layoff.

The OP immediately checked her email and discovered that she had lost access to “basically everything”, including her email and calendar. 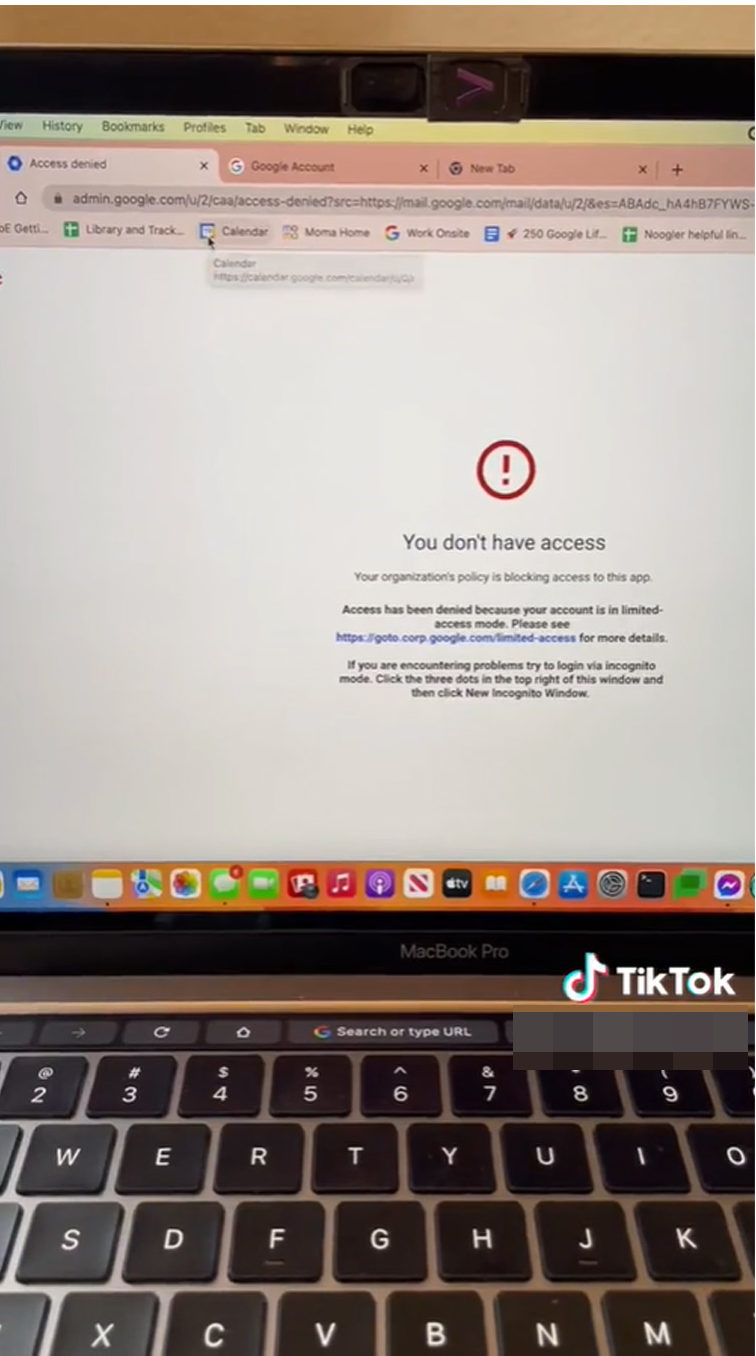 “I called my boss, and we just sobbed over the phone because she was also just finding out about my layoff for the first time today too,” the OP continued.

She pointed out that the firm had laid off many of her colleagues, not consulting them beforehand. “It just felt like a really bad game of Russian roulette, and there was no consistency around who was let go,” the OP said. “It was also not performance-based, so it just felt really random.”

Many are in the same boat

The OP said when she opened LinkedIn, she realised that many other employees were in the same boat as her. 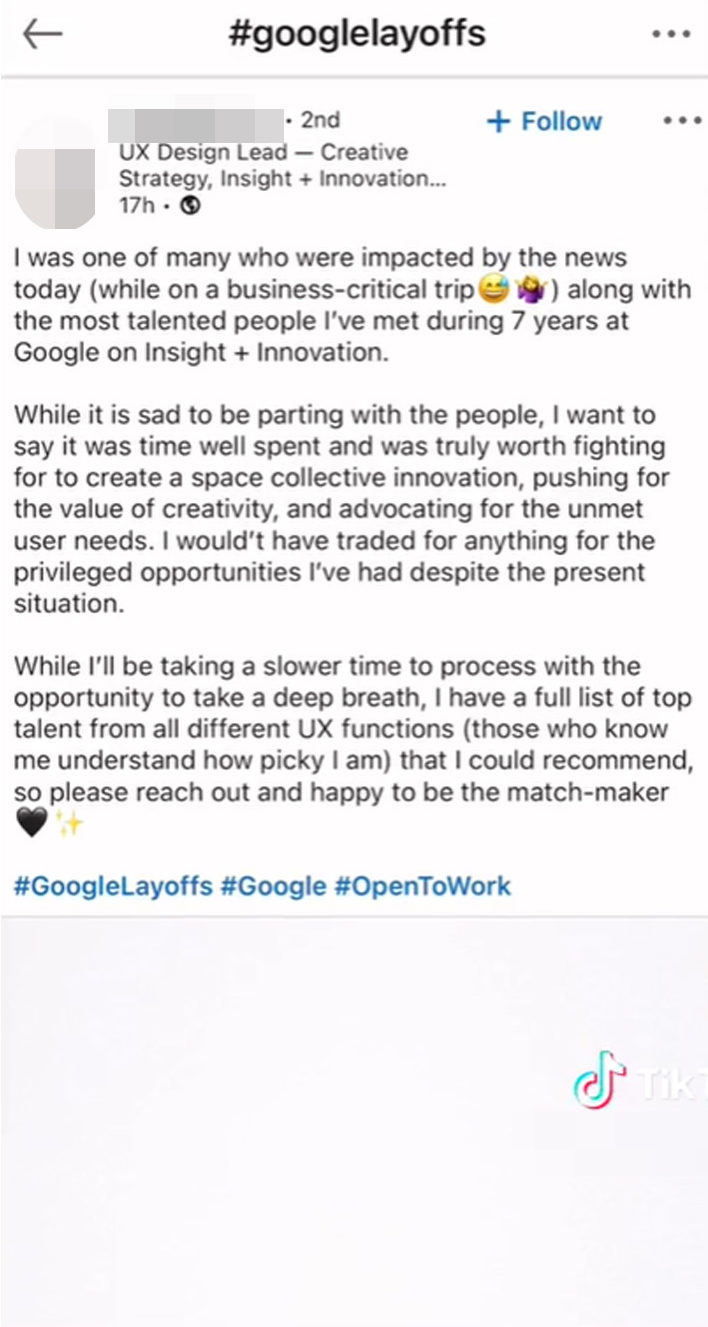 Many felt shocked and blindsided by the news, which made her feel “less alone.”

To cheer herself up, the OP went to Disneyland. Using her annual pass, she ate her feelings after buying numerous sweet treats, such as cookies and churros. 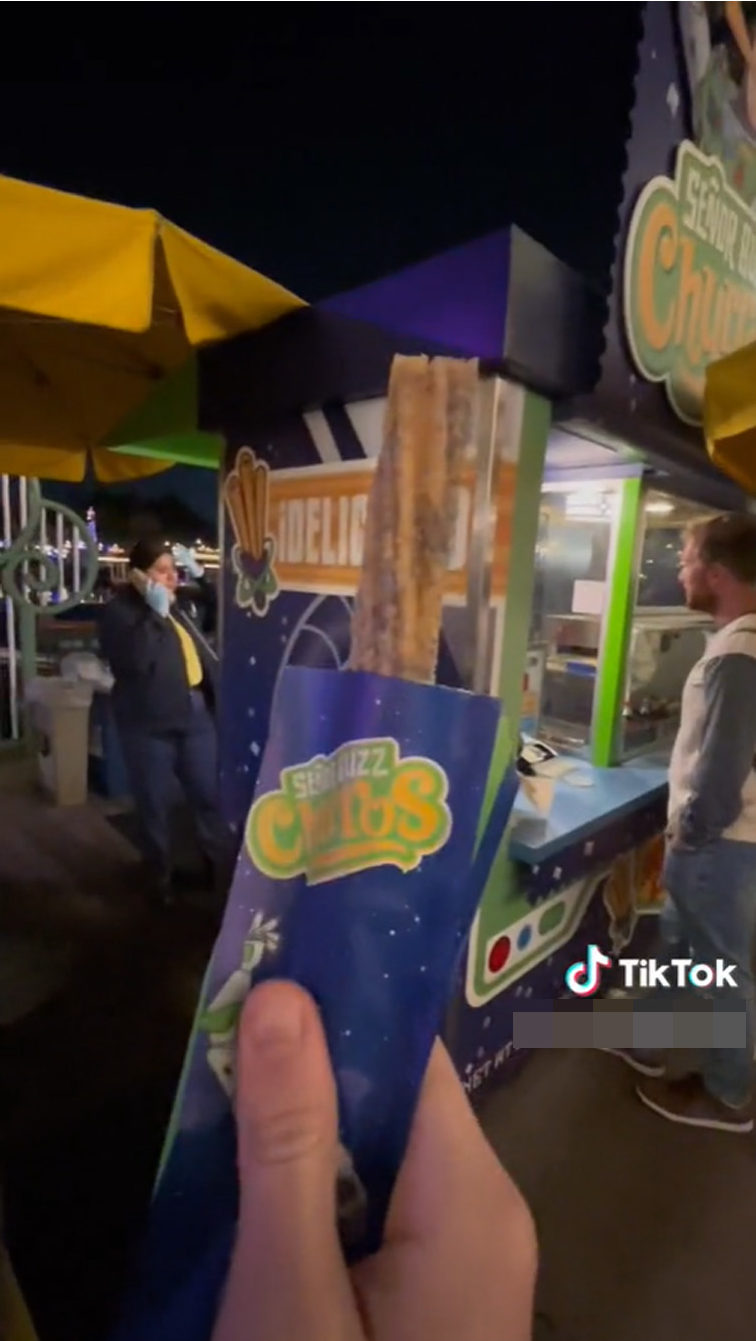 The OP has documented her journey at Google for the past few months and shared it with her followers. In light of her regular vlogs, news of her layoff must have been even more devastating.

Her followers have since flocked to her comments, expressing their sympathies and wishing her well.

Last Friday (20 Jan), Alphabet cut about 12,000 jobs, announced in a staff memo. Reuters reported that the job cuts affected about 6% of its workforce.