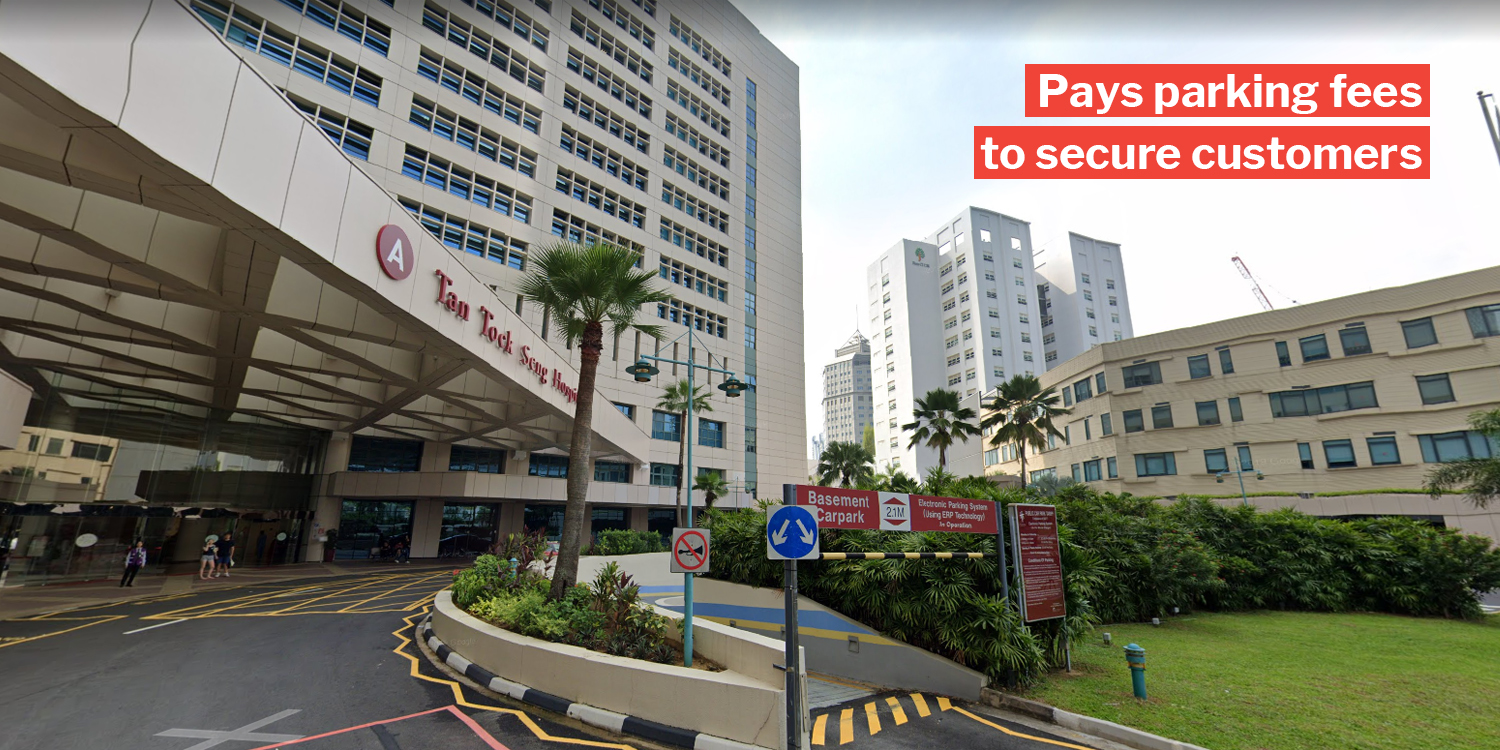 The entire carpark was filled with Grab drivers.

As the number of Singaporeans travelling to and from their workplaces decreases, private-hire and taxi drivers are finding it harder to get by. 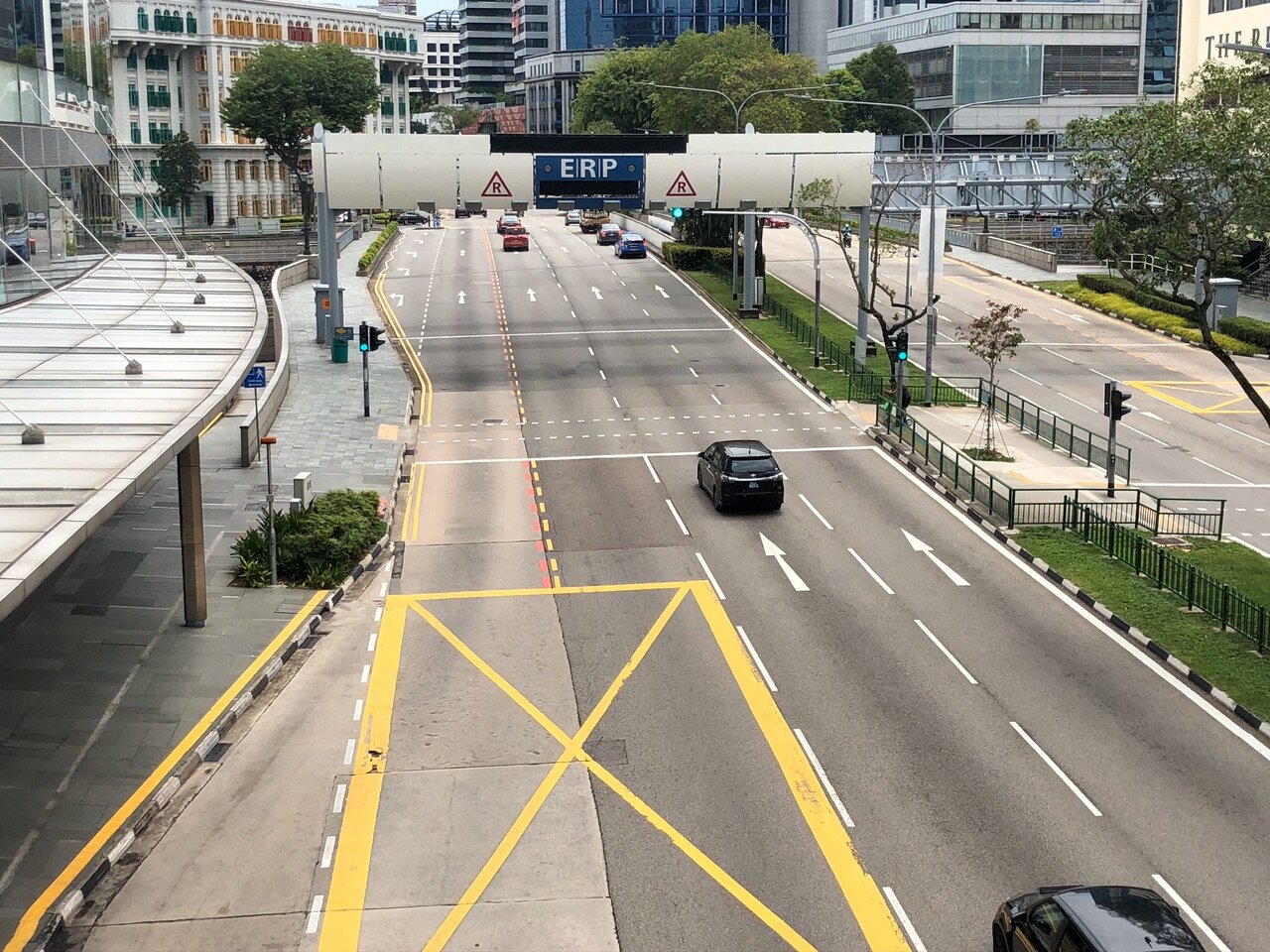 In light of this, some of them are resorting to some pretty desperate measures to secure customers, as you’re about to find out.

On Tuesday (5 May), Mr Chow, a doctor who presumably works at Tan Tock Seng Hospital (TTSH), took to Facebook to share his conversation with a Grab driver who picked him up. Turns out, the Grab uncle parked his vehicle at the TTSH carpark – and incurred extra parking charges – just so it’d be easier to get passengers.

You can read about his encounter in full here.

In the post, Mr Chow noted that he had observed a strange phenomenon of late — Grab rides he took at TTSH arrived in mere seconds.

On Tuesday (5 May), he was determined to find out how this is happening.

As he got on his Grab vehicle, Mr Chow asked the driver how he managed to arrive within such a short period of time.

He soon found out that the uncle had apparently parked his car in the TTSH carpark for more than 30 minutes as it is the “nearest place” to them — presumably referring to passengers at the hospital. And he wasn’t the only one. The entire carpark was apparently filled with Grab drivers.

To not miss out on any potential customers, some allegedly dabao-ed their food to eat in their cars.

As the uncle exited the carpark, Mr Chow was stunned at the parking fees.

While he didn’t state the exact amount, a quick search online found that the TTSH carpark charges $2.40 for an hour. A 30-minute wait would probably cost the driver $1.20.

Even so, the driver said it was “nothing”, claiming that he’s happy to pay “a bit” to secure passengers.

Turns out, there was more grief than meets the eye.

See, 5 May also happened to be his son’s birthday. Even so, the uncle had no choice but to continue driving as he had to pay for expenses and wished to continue supporting his family.

No customer also need to drive and pray got customer.

As he dropped Mr Chow off, the driver sent him well-wishes, telling him to be careful and not to “kenna” the coronavirus.

Mr Chow also gave the uncle a tip for him to buy something for his son’s birthday.

As he ends his post, Mr Chow urged everyone to be “love a little more” during these trying times.

Highlights the struggles faced by those hit hard by Covid-19

Kudos to Mr Chow for his kind gesture which has undoubtedly made the Grab driver’s day and his son’s as well.

That said, his encounter also highlights the struggles that many face now as a result of the Covid-19 outbreak.

If you’re are still making your way to work via taxi or private-hire services, greet them with a smile and tell them words of appreciation. It may not require much effort at all but could mean the world of a difference to them.