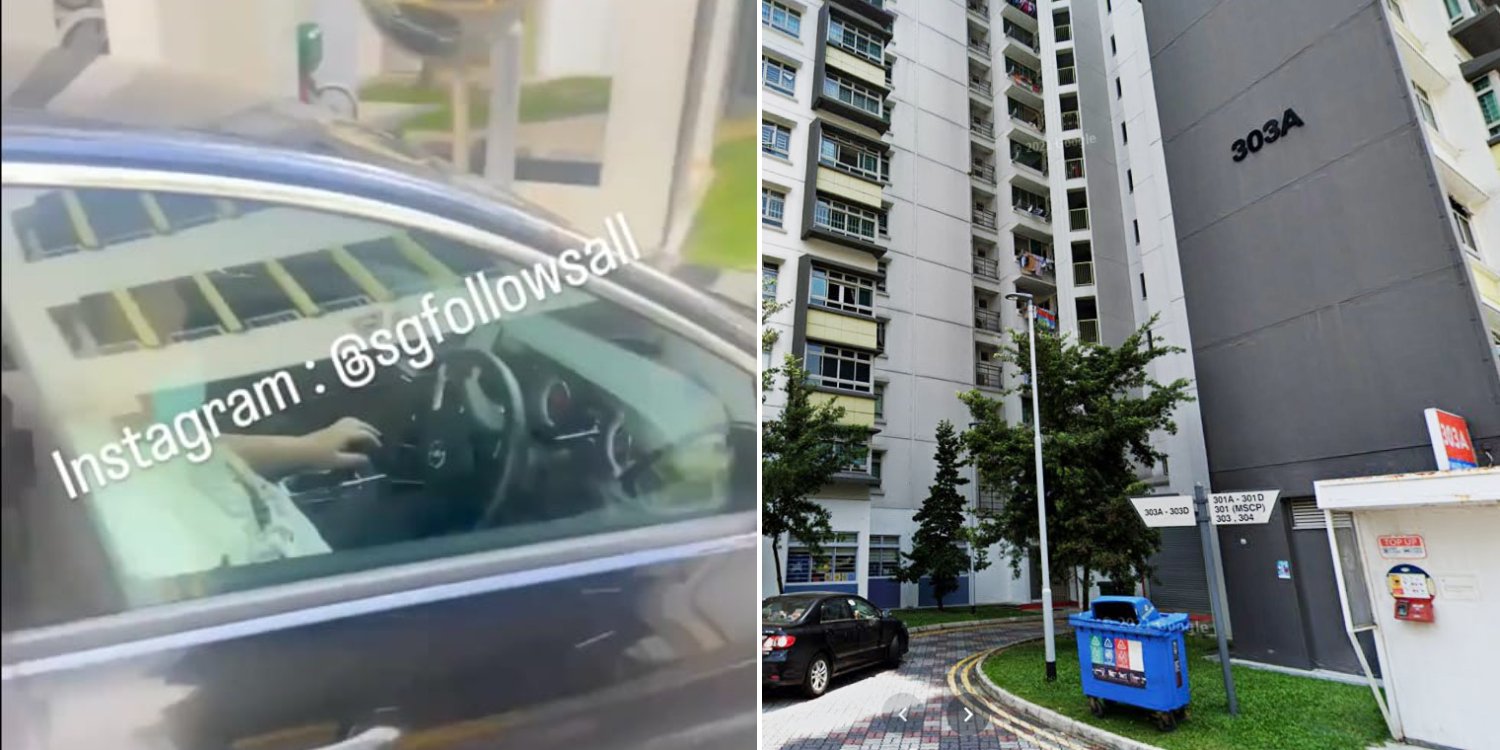 He allegedly saw his injuries and said to not get in his car.

Grab Driver Says He Won’t Accept A Passenger With Injuries

Be it private hire drivers or taxi drivers, they have a responsibility to keep their cars clean, both for themselves and their passengers. But can a driver reject a passenger because they are injured?

A Grab driver allegedly rejected a passenger when he found out that the passenger had “small abrasions”, and also apparently told him to call an ambulance instead.

Unhappy, the passenger took to Instagram to complain about the driver, calling him “germaphobic”.

Grab is currently investigating the incident.

Grab driver allegedly refuses to accept passenger because of his injuries

The incident appeared to take place outside Block 303A Punggol Central.

According to an Instagram post on Sgfollowsall, the passenger was rejected by the driver because of his abrasions.

The passenger said he had made a booking on Grab to take him to Sengkang General Hospital after he sustained ‘minor injuries’. But when the driver arrived, he allegedly told the passenger not to get into his car after seeing his abrasions.

He also reportedly told the passenger to call for an ambulance instead. The passenger disagreed as his injuries were described as ‘minor’.

An argument ensued, but the driver was adamant in not accepting the passenger.

The clip showed the Grab driver getting into his car and attempting to drive out, but the passenger appeared to block him. 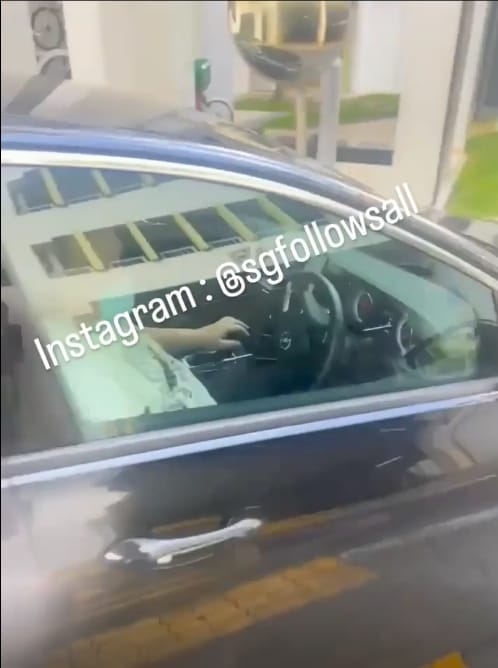 The passenger also claimed that the driver allegedly tried to run him over.

I hope those future passengers with small injuries or abrasions do take note of this driver when he accepts your trip to hospital, he might be germophobic or maybe just full of crap.

In response to MS News‘ queries, a Grab spokesperson said they’re aware of the incident and are currently investigating.

While some drivers may prefer if passengers do not leave blood on their seats, for example, the extent of the passenger’s injuries is unclear.

Given the matter appears one-sided currently, and we do not have the driver’s side of the story, it would not be wise to speculate about the incident. The driver may have had his reasons for not accepting the passenger’s request as well.

In the meantime, we do hope that the passenger managed to seek medical treatment after the incident.

What do you think about drivers who prefer not to accept injured passengers? Let us know in the comments.

Featured image adapted from Sgfollowsall on Instagram and Google Maps.